Engagement in the Mountains

Maddy and Shannon drove through Vail for engagement photos as they were moving from Alaska to Georgia, literally, with their life packed up in a trailer behind their truck.

We met in Edwards, CO. I had just accepted a job in town and was moving from California. I decided to go apartment hunting and was staying at The Inn at Riverwalk where I met Shannon who was a private pilot and had to fly in and out of Eagle Airport. We randomly and luckily met that night.

How did he propose?

I was away at nursing school in Salt Lake City for about 2 weeks and Shannon had asked if we could go on an overnight camping trip when I got back home to Juneau, AK. I was hesitant because it was a technical 5.5 mile hike into the Eagle Glacier Cabin and I wasn’t getting back home until late the night before he wanted to go. Shannon was supposed to pick me up at the airport that night but naturally got a call into work and had to go do a flight. (He was doing air medical flying and worked on call.) He ended up not getting in until late at night as well and I had a friend pick me up at the airport. I was worried about the hike at this point but he wasn’t pressuring me into it. We both got some sleep and I felt calm for some reason the next morning and agreed to go camping. After a long hike to the cabin, in which Shannon was falling all over the place which is very unlike him,(he also dropped our salmon for dinner on the ground). We eventually got to sleep and woke up the next morning to the most beautiful sunrise over the waterfall covered mountains next to the glacier. We sat on the porch of the cabin enjoying the sunshine on our faces and then Cappy and Shannon walked away. I thought nothing of it and continued to drink my coffee in my long johns on the porch. They both walked back to the porch and I wasn’t thinking anything of it and I looked down and started petting Cappy and saw that he had a different collar on. I started observing the sunflower ordained collar (my favorite flower) and then I looked down and saw a golden ring hanging from a small carabiner on the collar. We both started crying and holding each other for at least 5 minutes before he could even say anything. It was the most beautiful sunrise morning of my life.

Was it love at first sight or did it grow slowly?

I would say it was a little bit of both. We had an instant connection and spark but were cautious because the feelings were so strong we weren’t sure what to do with them for a while.

Where can you find us?

We love to do everything outside that we can! The entire first year of our relationship was spent running around beautiful Colorado together. Hiking, running, and exploring anywhere we can. Shannon flies me around all of the beautiful places we have lived whenever he gets a chance. Seeing Colorado mountains and Alaskan glaciers from the sky is unforgettable! We recently moved to Georgia so we are excited to explore a new state and head to the beach! 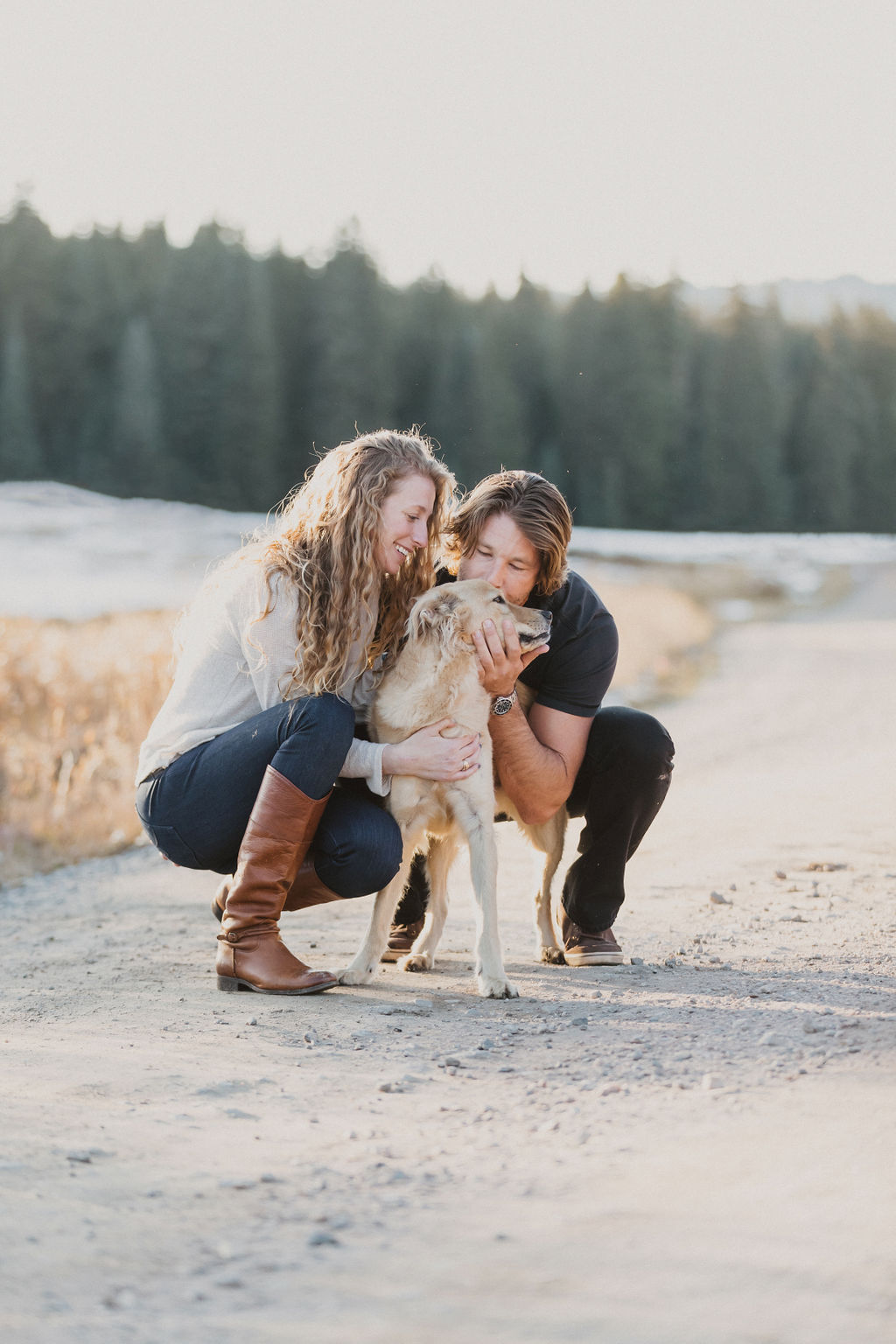 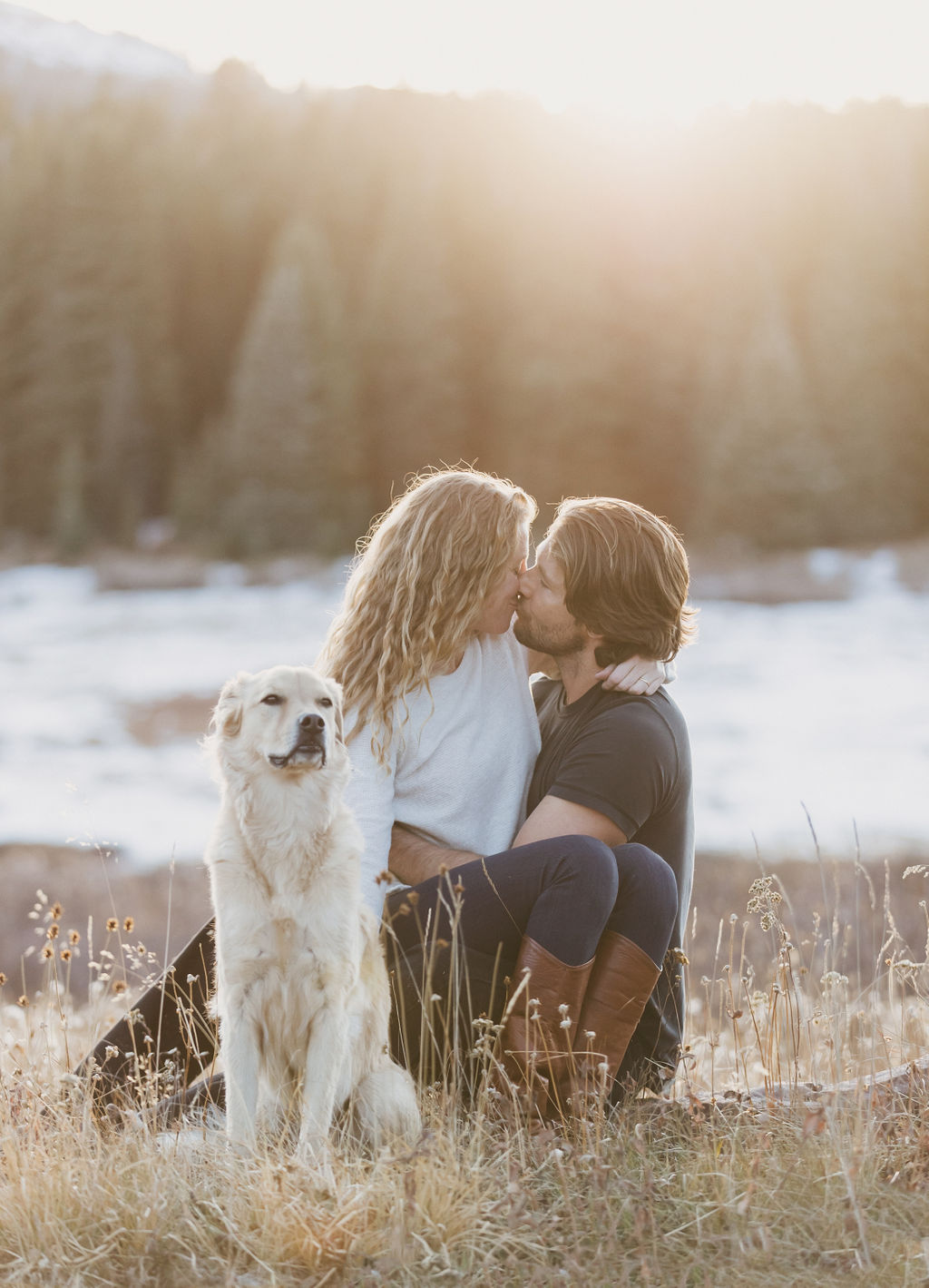 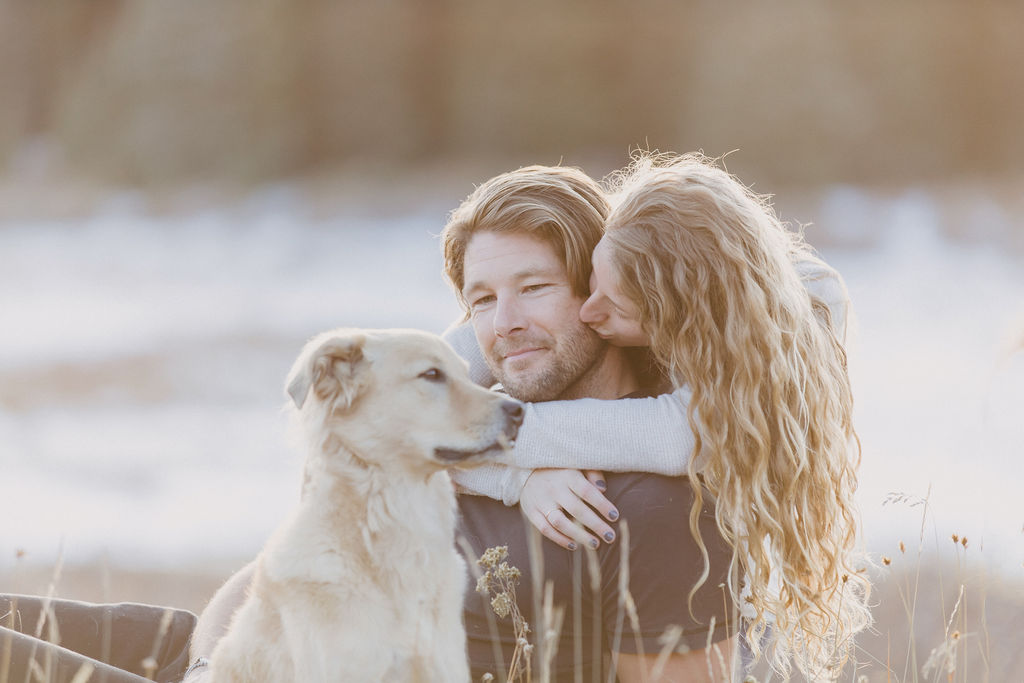 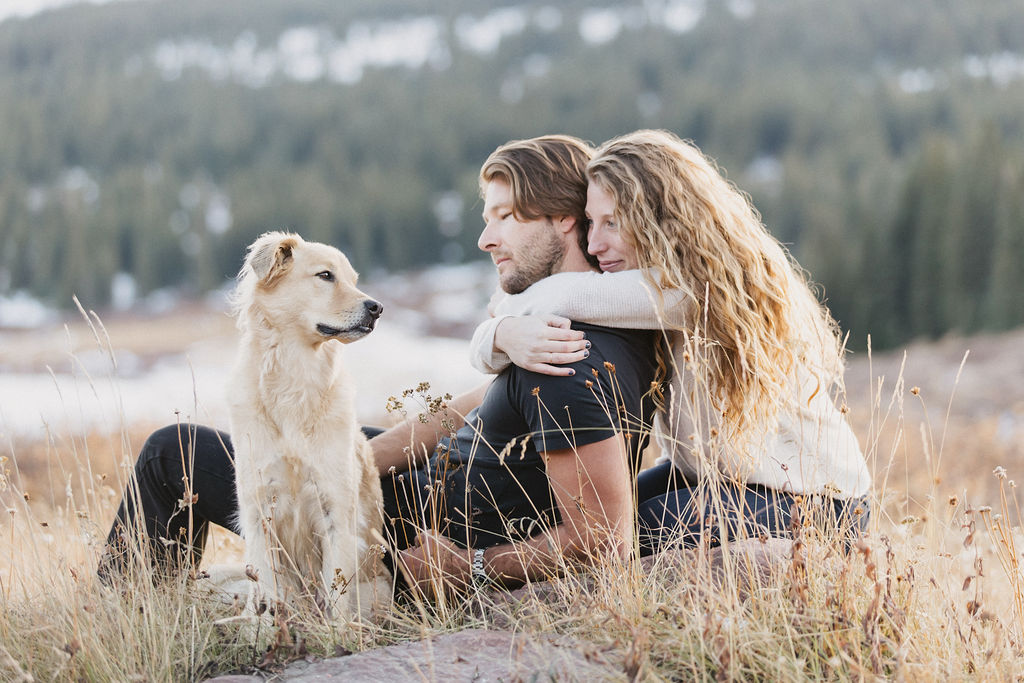 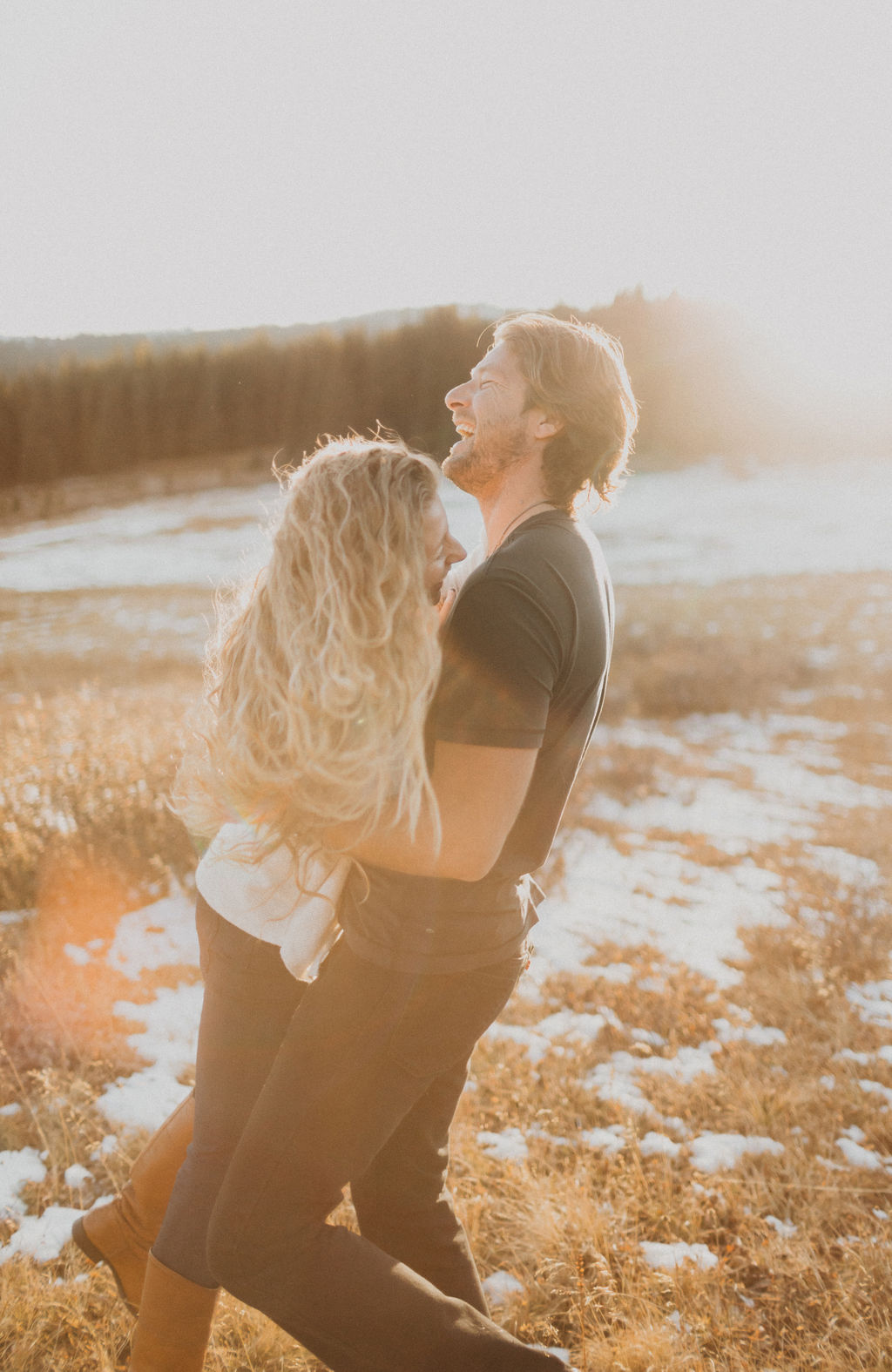 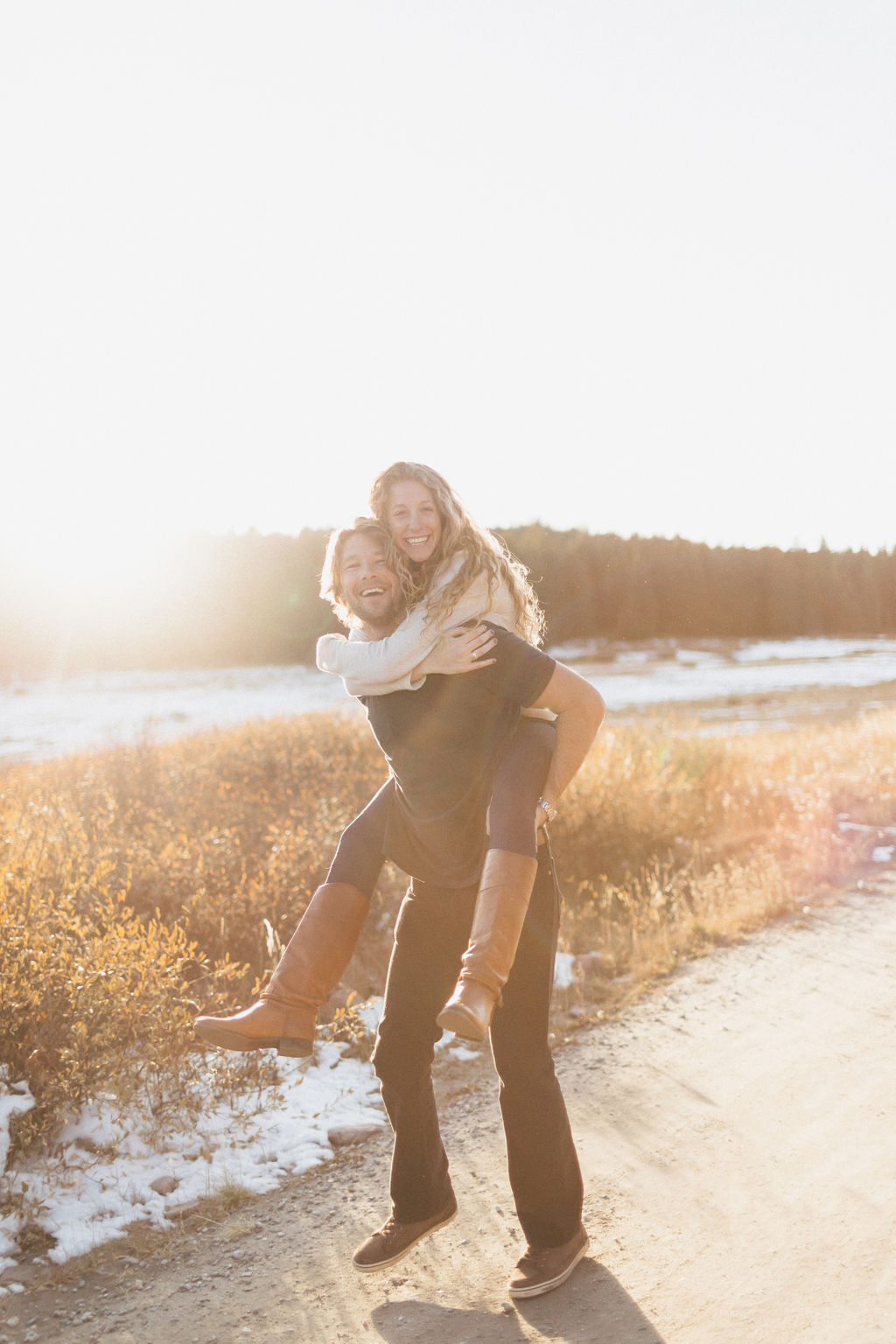 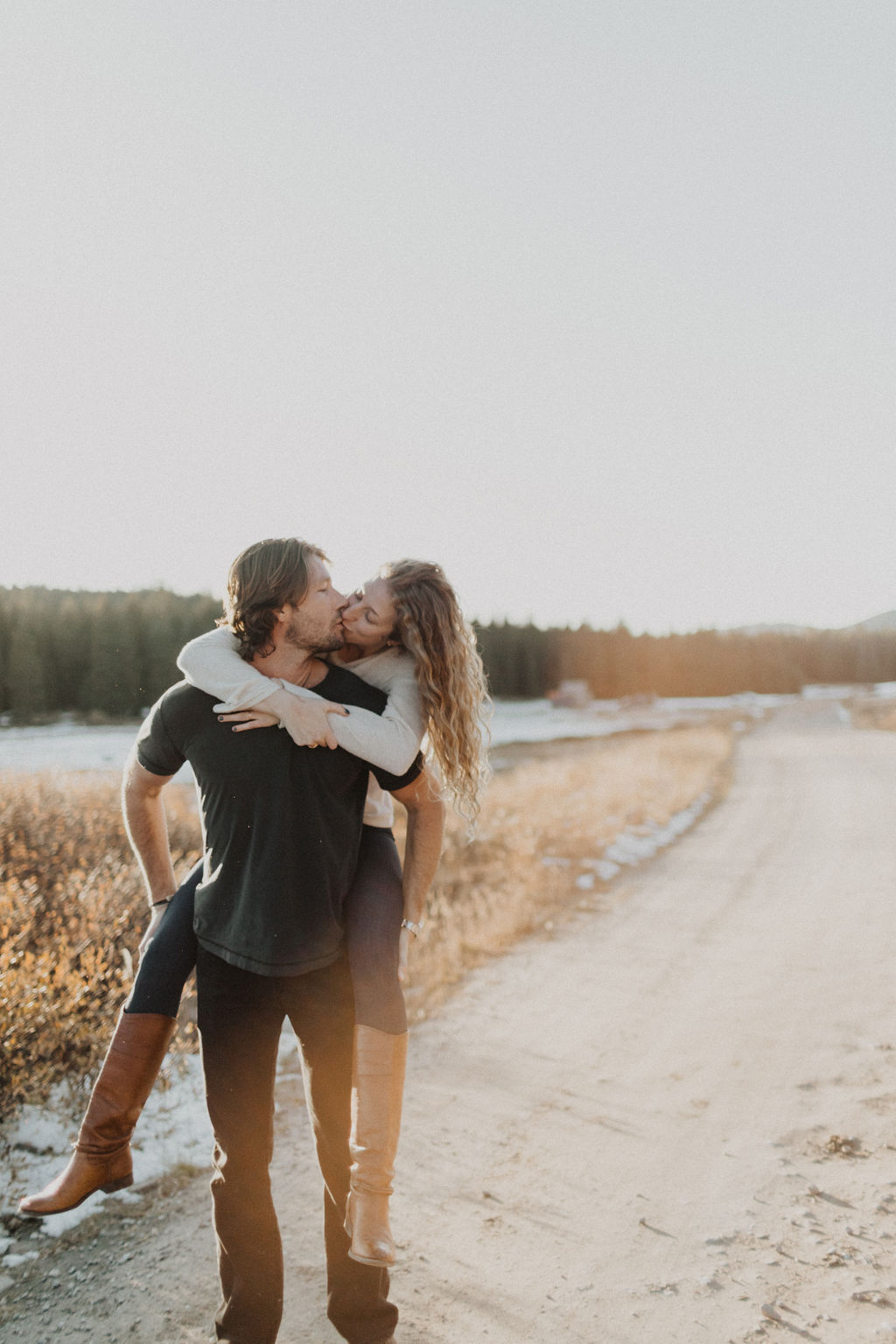 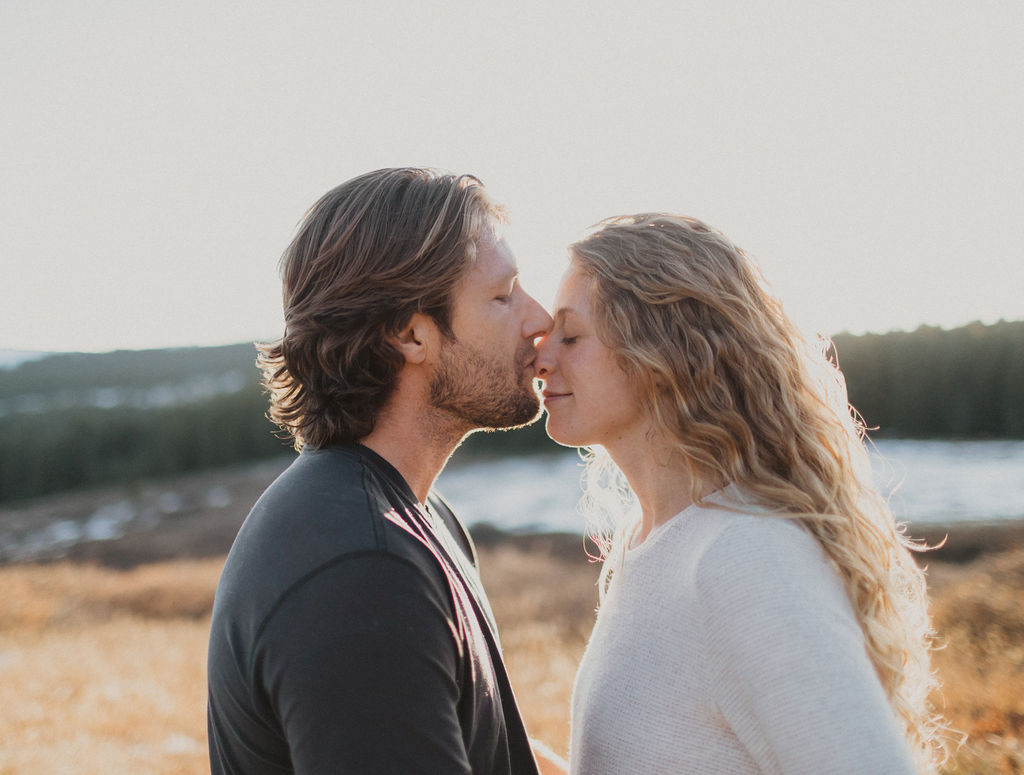 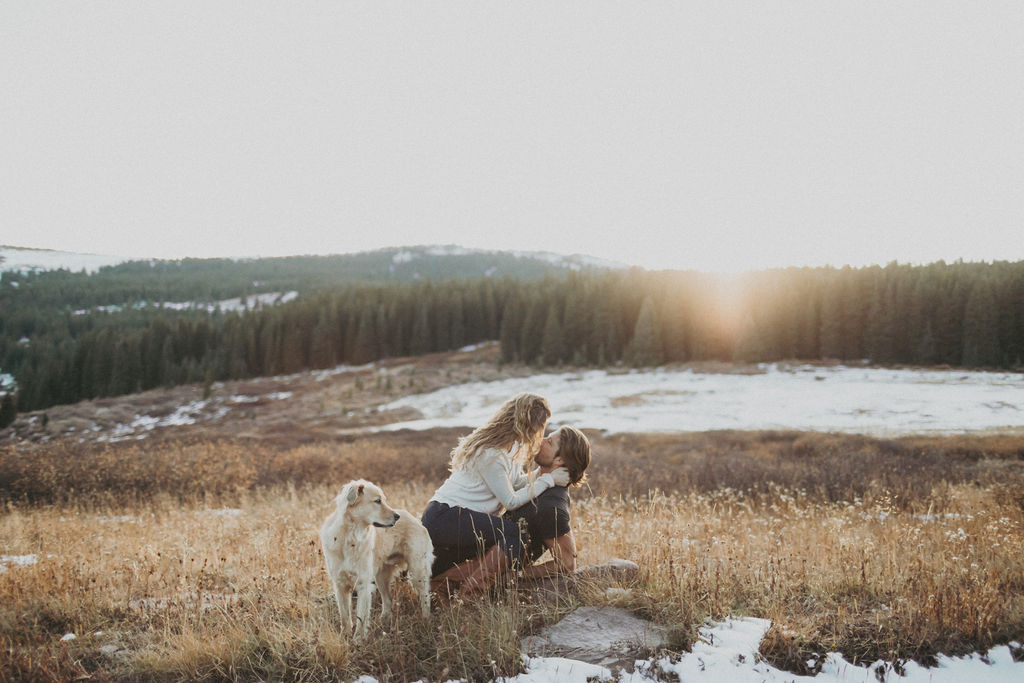 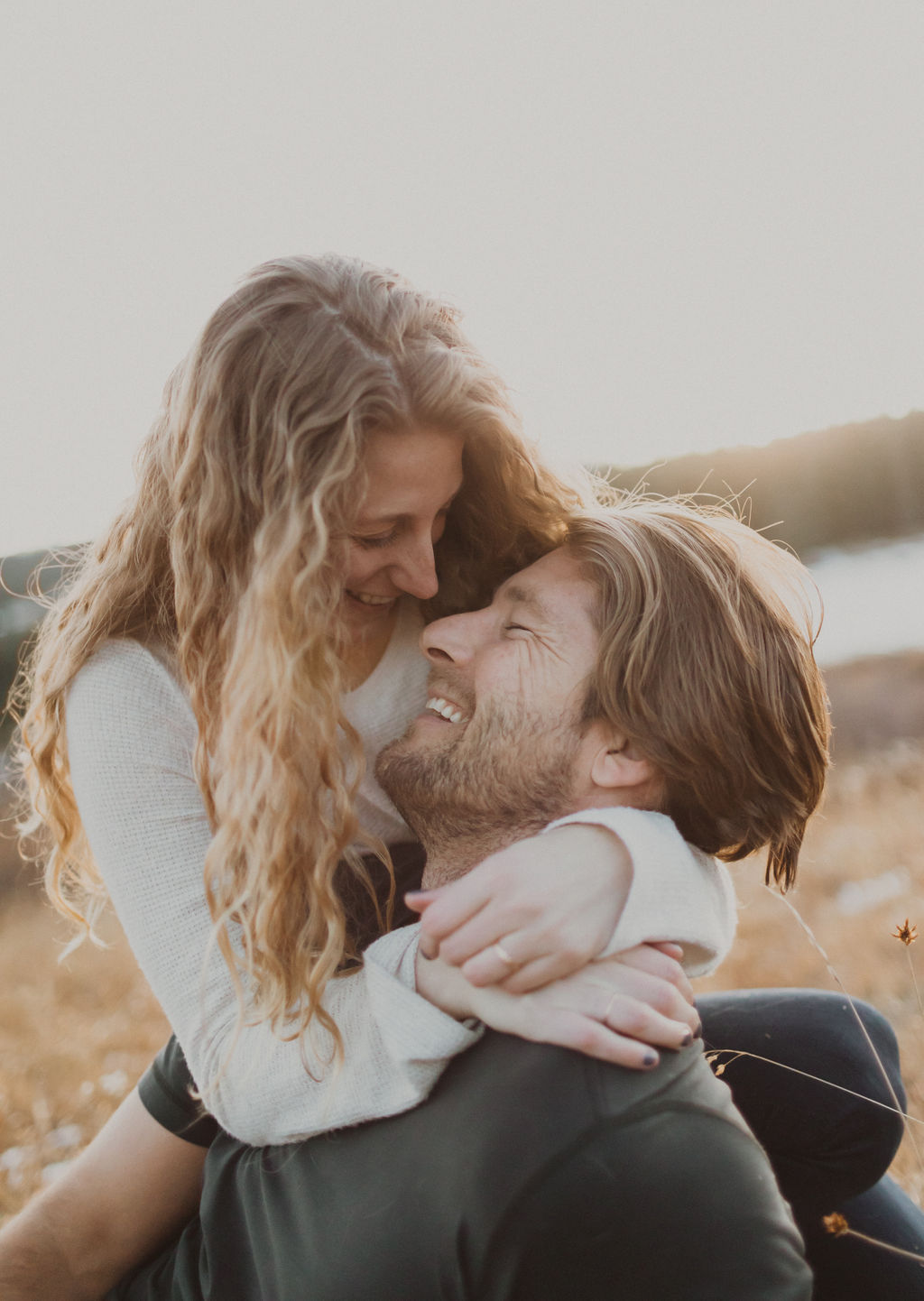 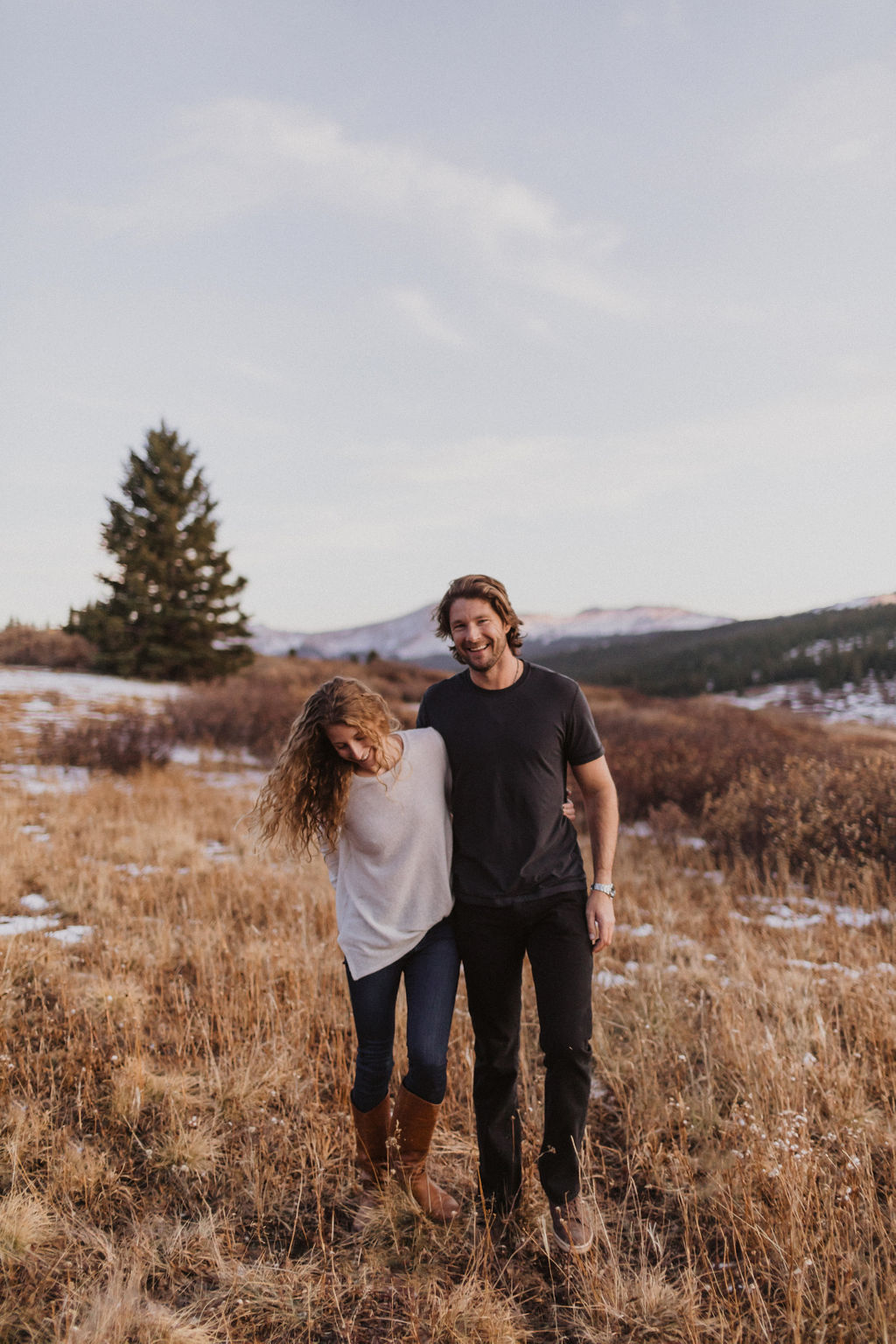