Sunset Mountain Engagement at The Garden of the Gods

These two met a little over five years ago while they were both living near Shanghai (yep, in China!). Through the luck of having a mutual friend, they met on a random night out on the town, but it wasn’t until a few months later at the Great Wall Music Festival that they realized each other was something more than just a friend. 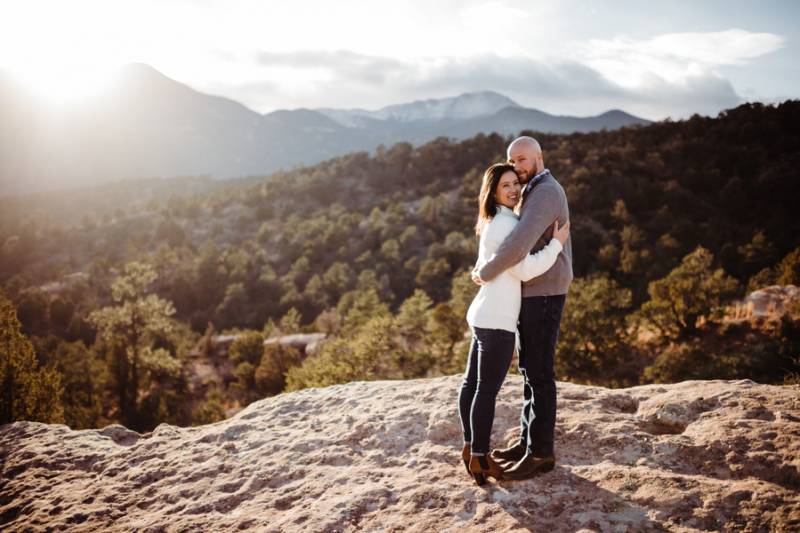 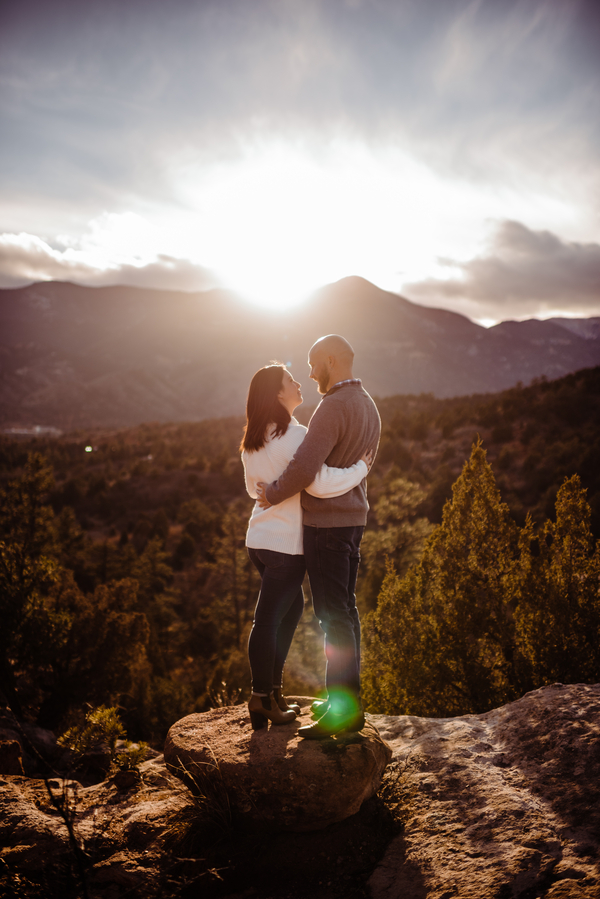 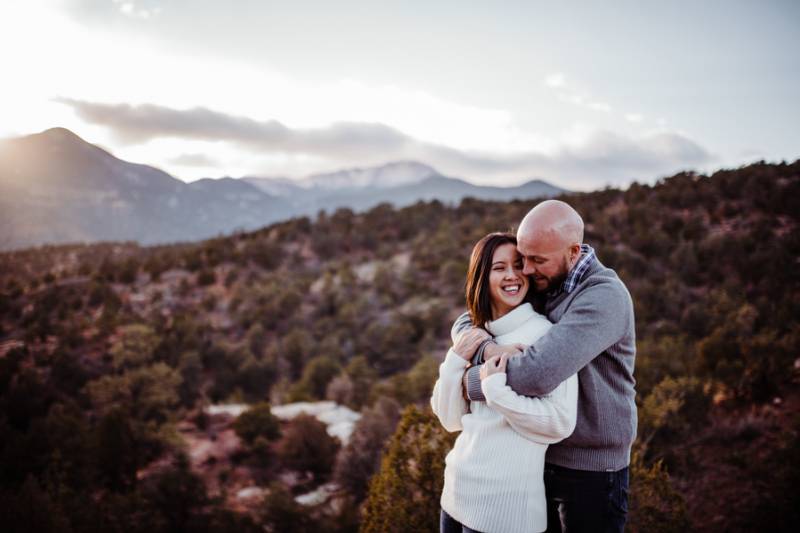 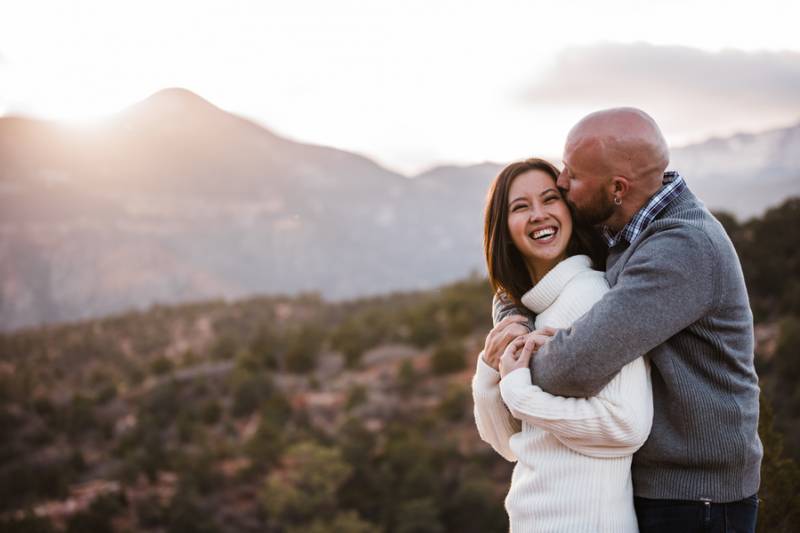 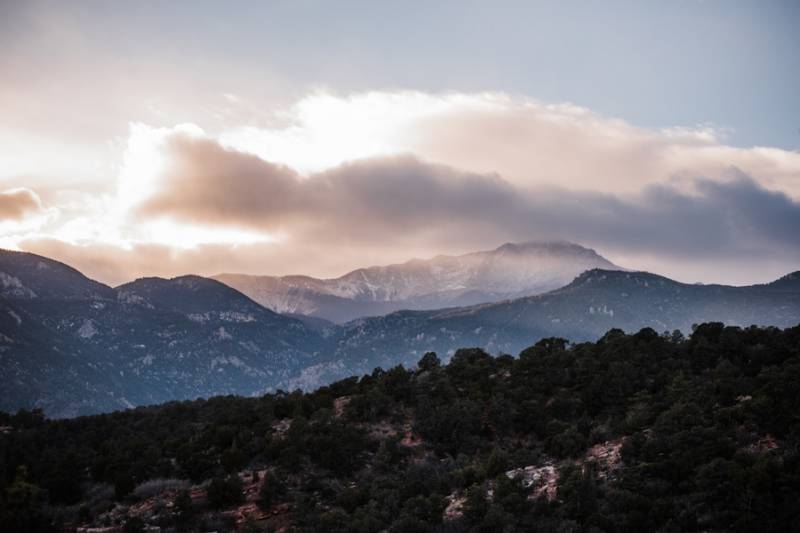 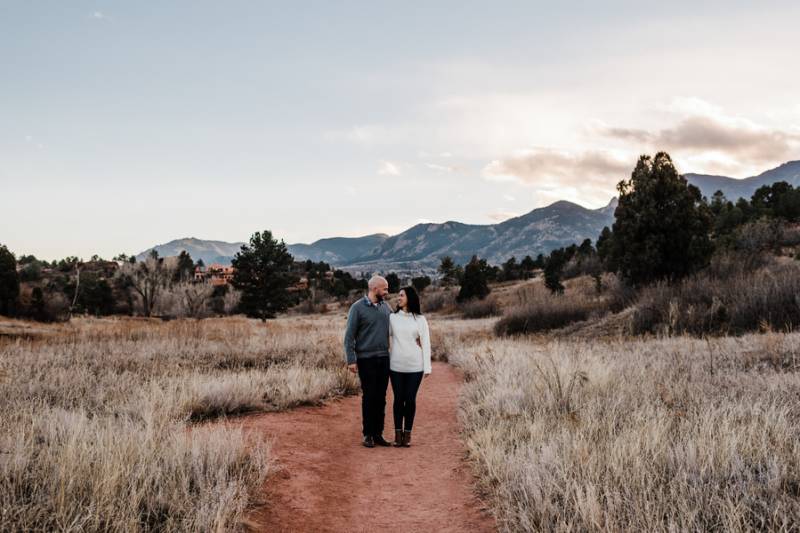 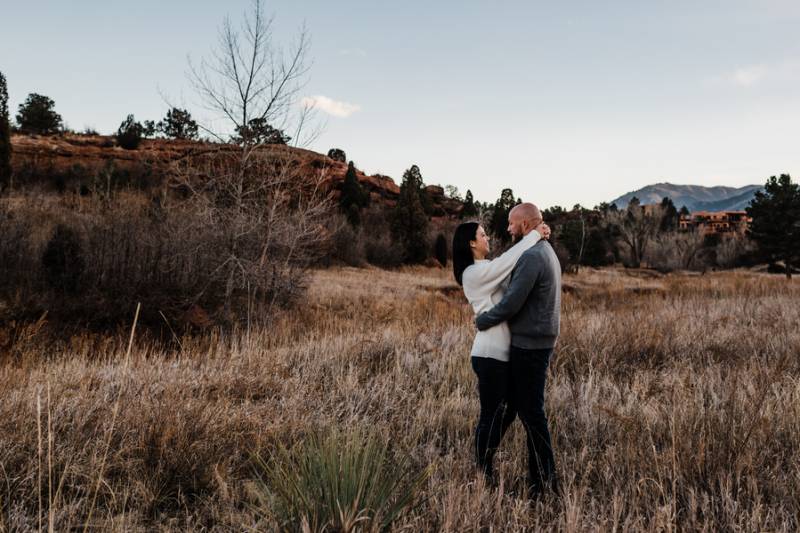 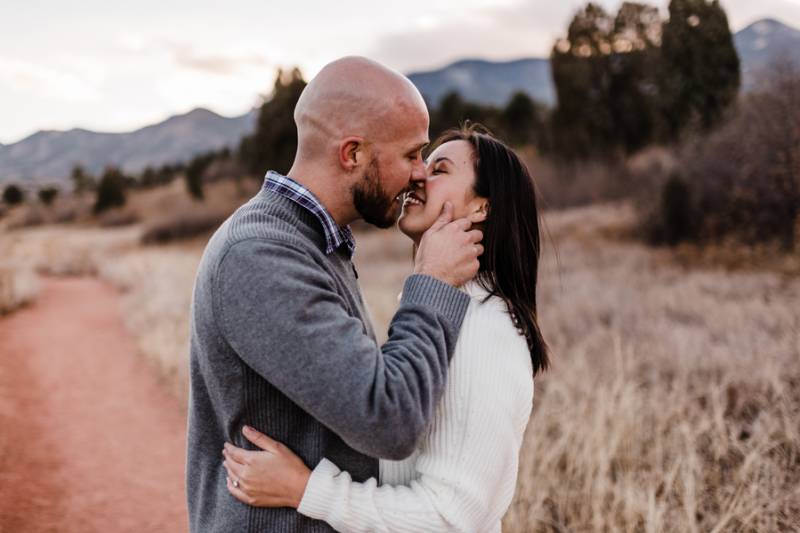