Q&A with the bride:

How did you two first meet?

Kyle and I met through a mutual friend almost 4 years ago in summer 2015. We were just friends at first and we would hang out in group settings with in the park, at friends' houses and in the mountains. We knew we had a lot in common but we never got the opportunity to hang out one-on-one since we were always in these large group settings. In February 2016, I was taking one of my students to go see Frozen on Ice because Frozen is her absolute favorite. Kyle thought it was so sweet that I was taking her and he offered to give me money to buy her a gift at the show from him. I reluctantly accepted the money and ended getting my student an Olaf souvenir from the show which absolutely made her night and I sent Kyle a photo to him as a thank you. The week after the show I offered to take Kyle to dinner as a thank you and he suggested we cook at his friend’s house who he was house-sitting for. We ended up cooking a delicious curry meal together, listening to amazing music, laughing a ton and having great conversation.  We could both tell there was something special there after that night. A few weeks went by with some flirtation and group hangouts and then finally we decided we needed to be adults and have a conversation about what was going on between us. We went to lunch on a Sunday in March and talked for hours. We each expressed the feelings we had for one another and we both realized we wanted to give this relationship thing a try. We became pretty much inseparable from that day forward and never looked back.

How did you know your partner was the one? When did you first know this in your relationship? (these may often be the same moment, but aren’t always)

There were many little moments in our relationship that made me certain that Kyle was the one. I remember in the very beginning of our relationship I was living in a house with roommates and I had huge skylights in my room that let in a ton of light. I had mentioned to him that the skylights made it hard to sleep through the night because they let so much light in. That next day he came over with sleeping masks so I could get a better night sleep. Throughout our relationship, he has done so many thoughtful actions like that that make me feel so loved by him. 3 months into our relationship, Kyle went on a 2-week trip to Europe with a friend of his and I remember missing him so fiercely it felt like part of me was missing when he was gone. I realized during those 2 how important he was to me and I never wanted to know what it was like not having him in my life.

Give us all the details about the proposal.

The proposal happened on December 9th, 2018 in Rocky Mountain National Park. Kyle was VERY adamant about going on a snowy hike in the mountains that weekend even though we still had Christmas shopping to do. I love getting outside during the weekends so I was on board even though I thought it was a little strange that he was so adamant about going. The day was beautiful and brisk, the sun was shining and we were having a wonderful time trekking through the packed down snow. Somehow we made a wrong turn and ended up in knee deep snow without snow shoes and I was visibly upset and frustrated because I was so cold. Kyle got nervous because the hike had been going so well and now we were lost, but he stayed so positive and kept encouraging me. We ended up at a frozen lake called The Loch and it was absolutely stunning but also windy and cold! We were the only two at the lake and I took off my left glove to take a picture of the view. As I was about to put the glove back on and suggest that we bolt back down the mountain, Kyle said “you’re going to want to keep that glove off love”. He then got down on one knee in the snow and asked me spend the rest of my life with him. I, of course, said yes!

Are you excited to start planning your wedding day? Do you have any ideas in mind yet?

Yes, we have booked our venue in Vail, Colorado for September 2019! We are so excited because we love the mountains and the fall so we want our friends and family to experience the weekend as a mountain getaway. We want to show our loved ones why we love Colorado so much. 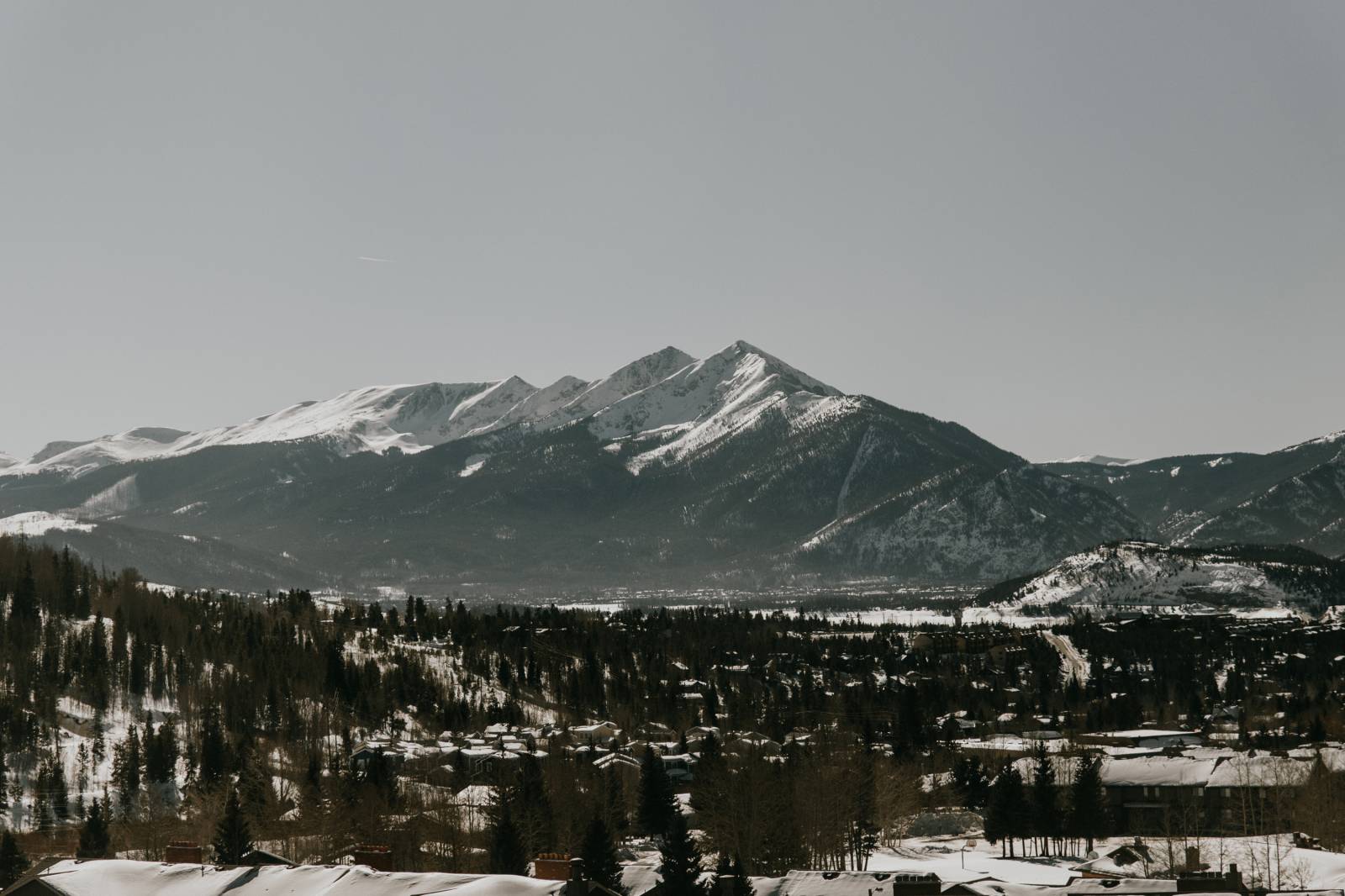 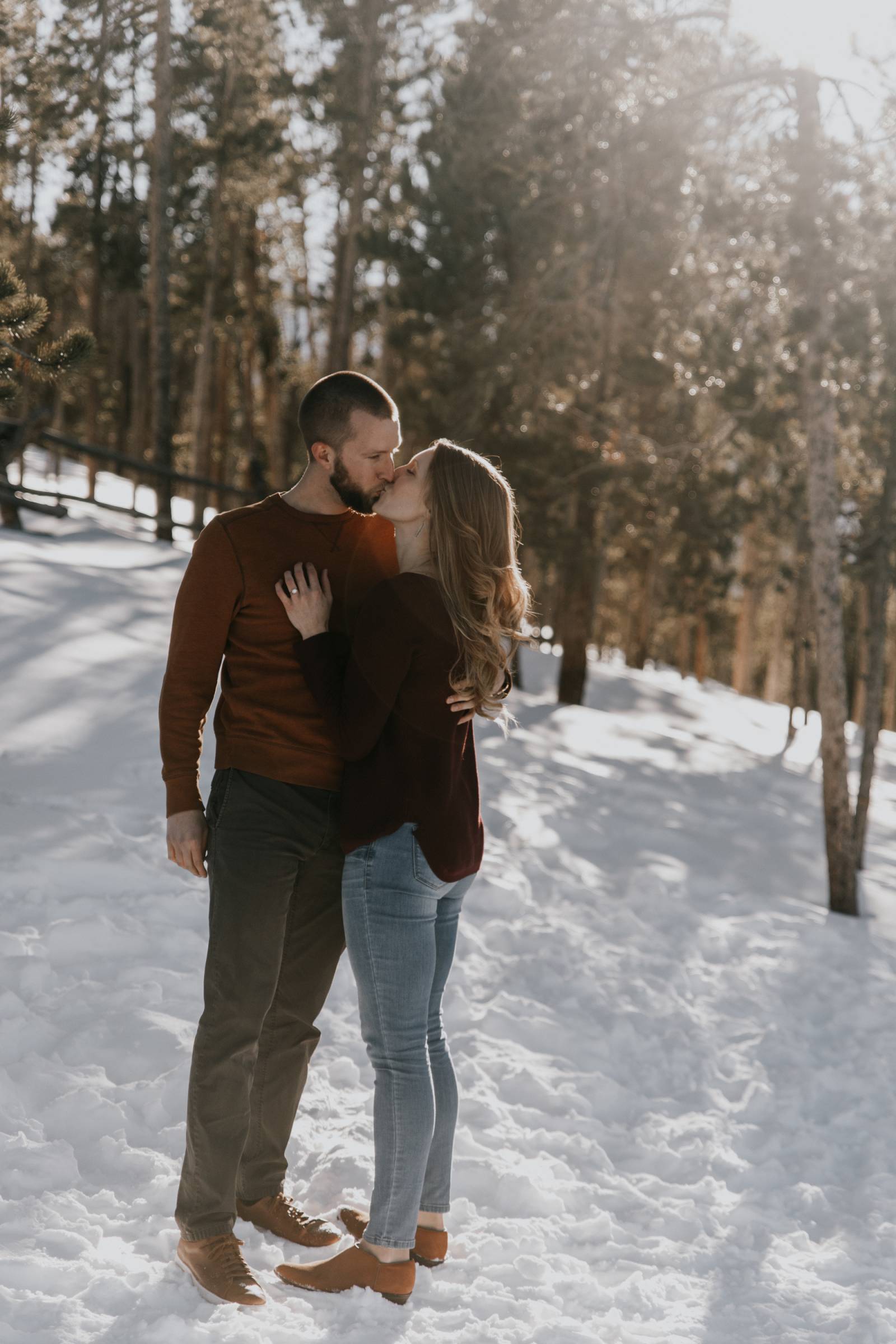 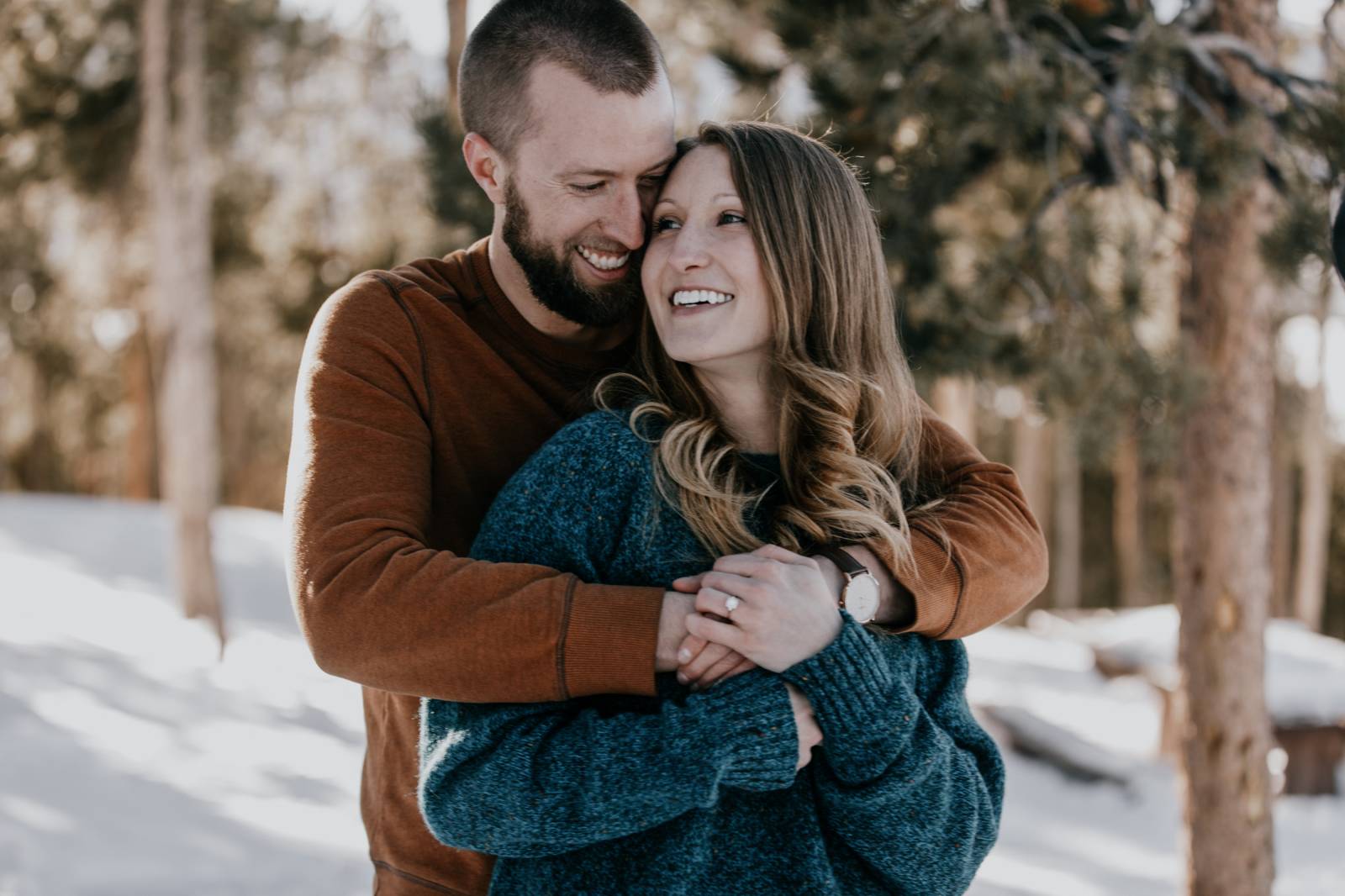 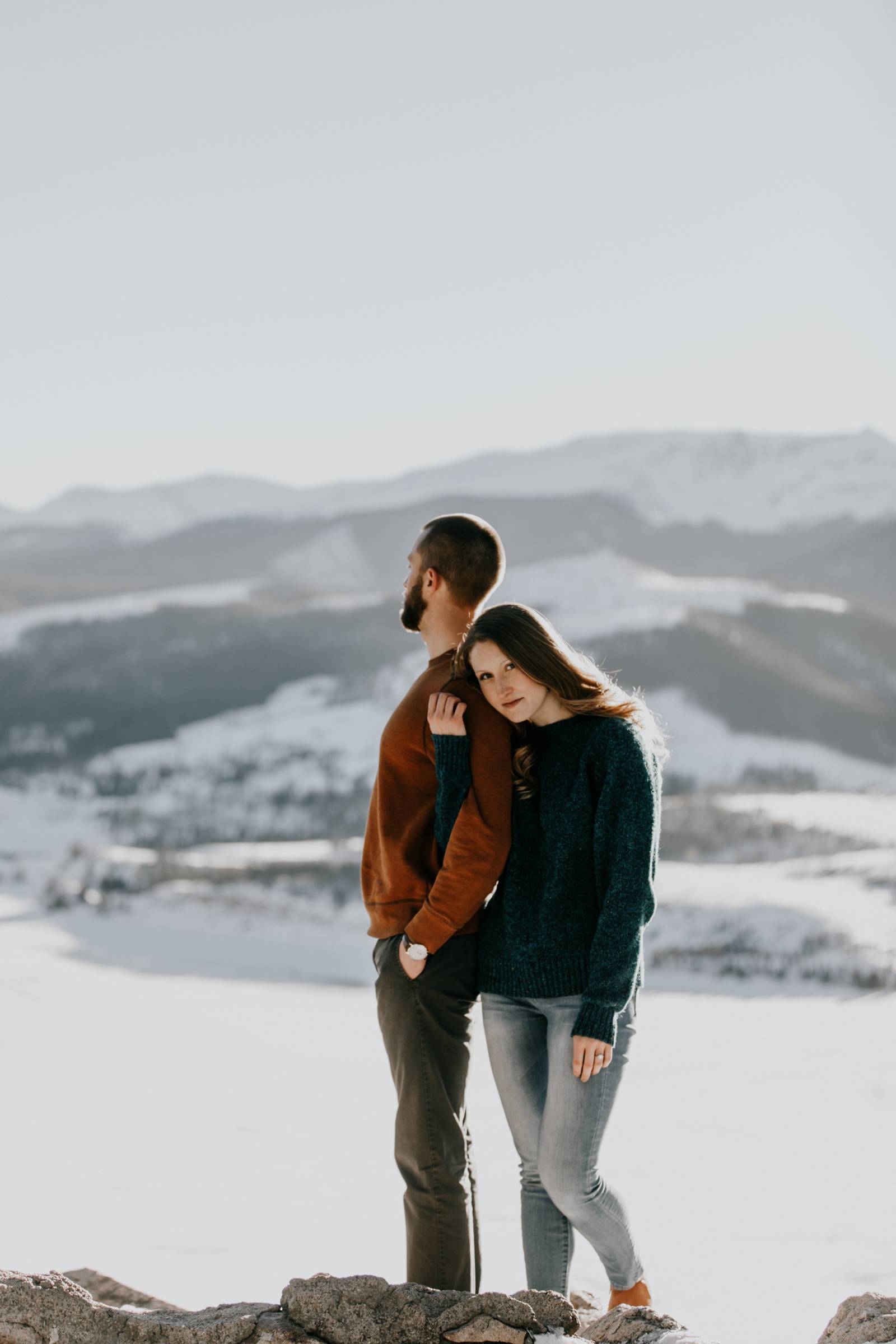 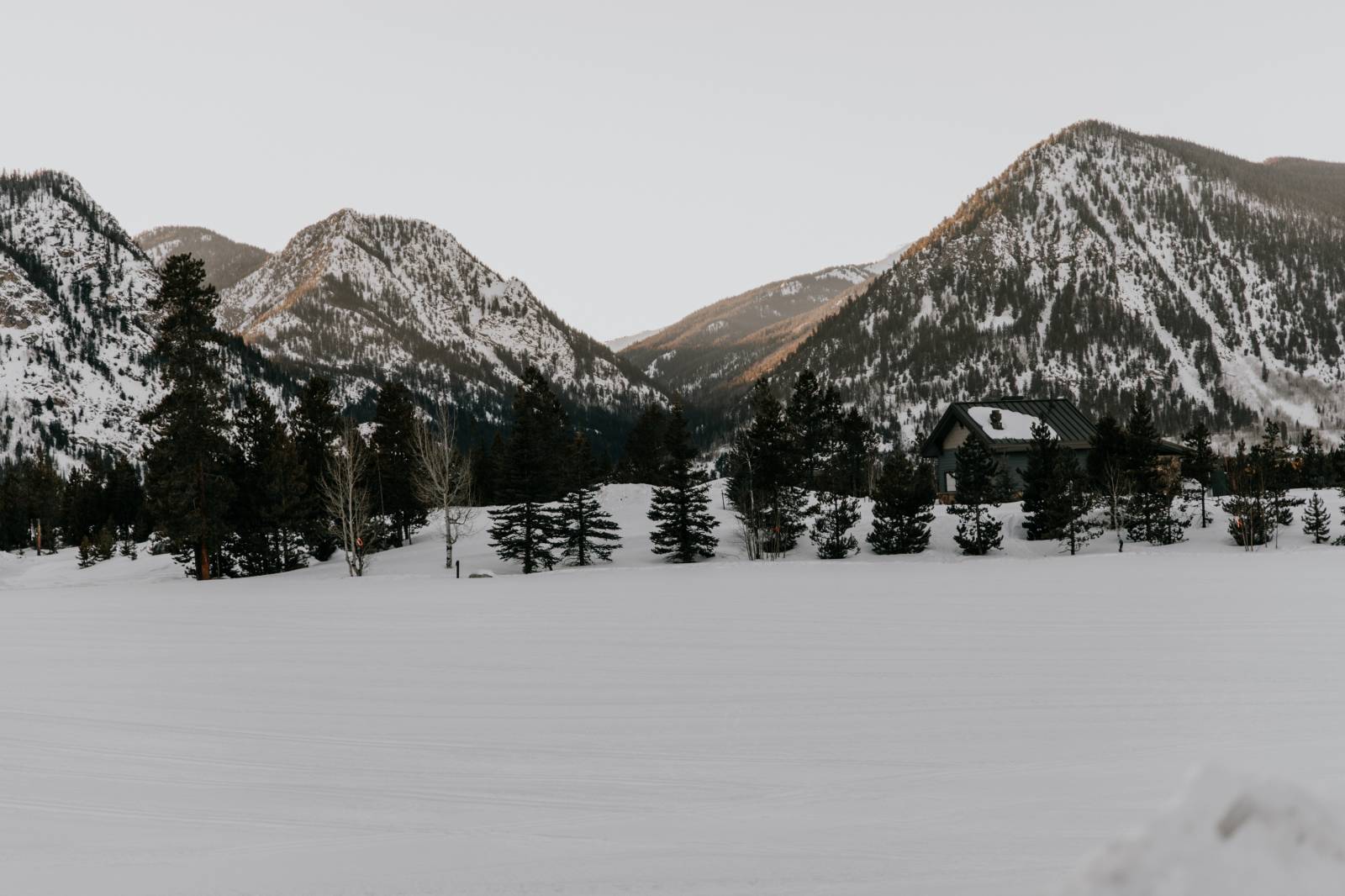 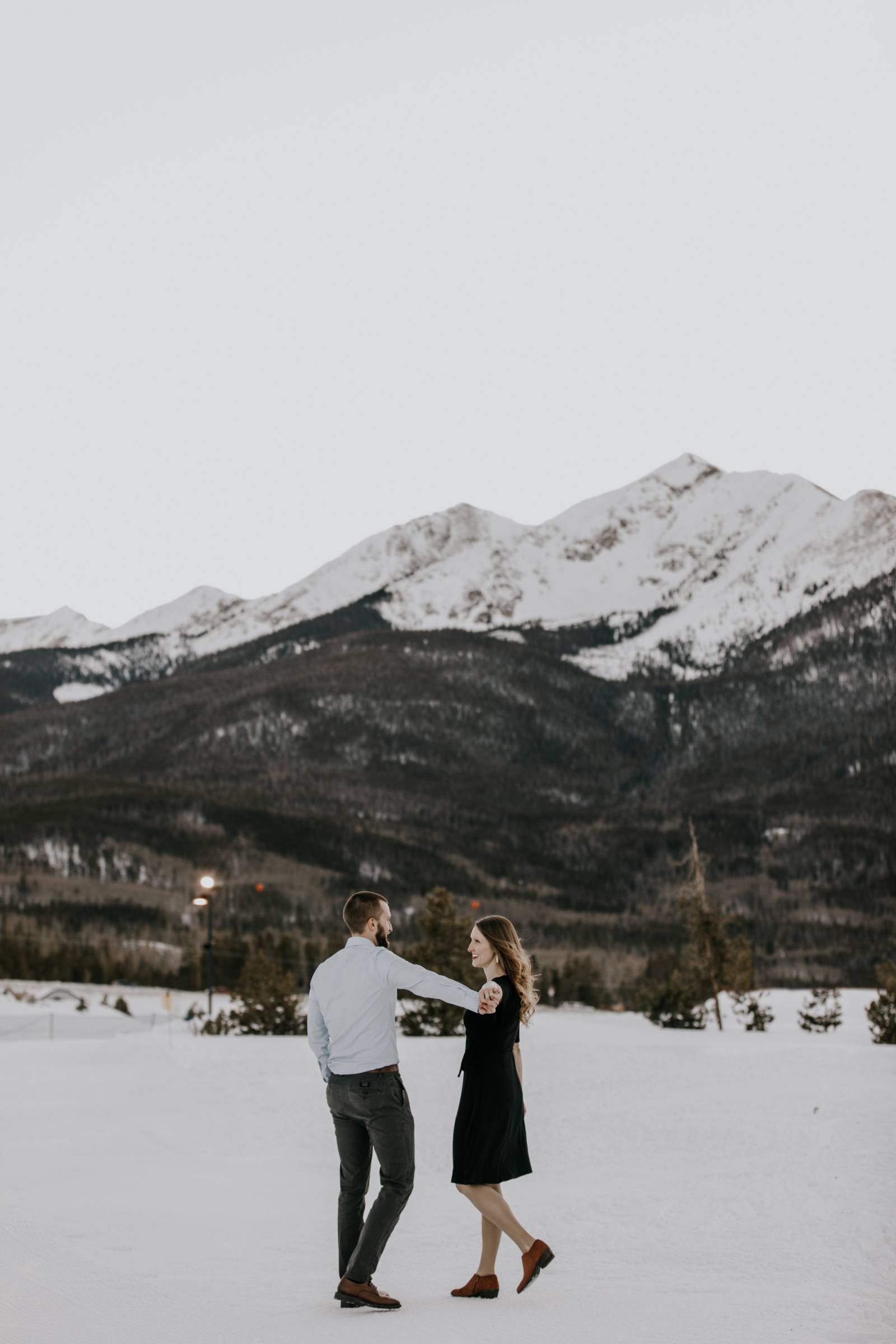 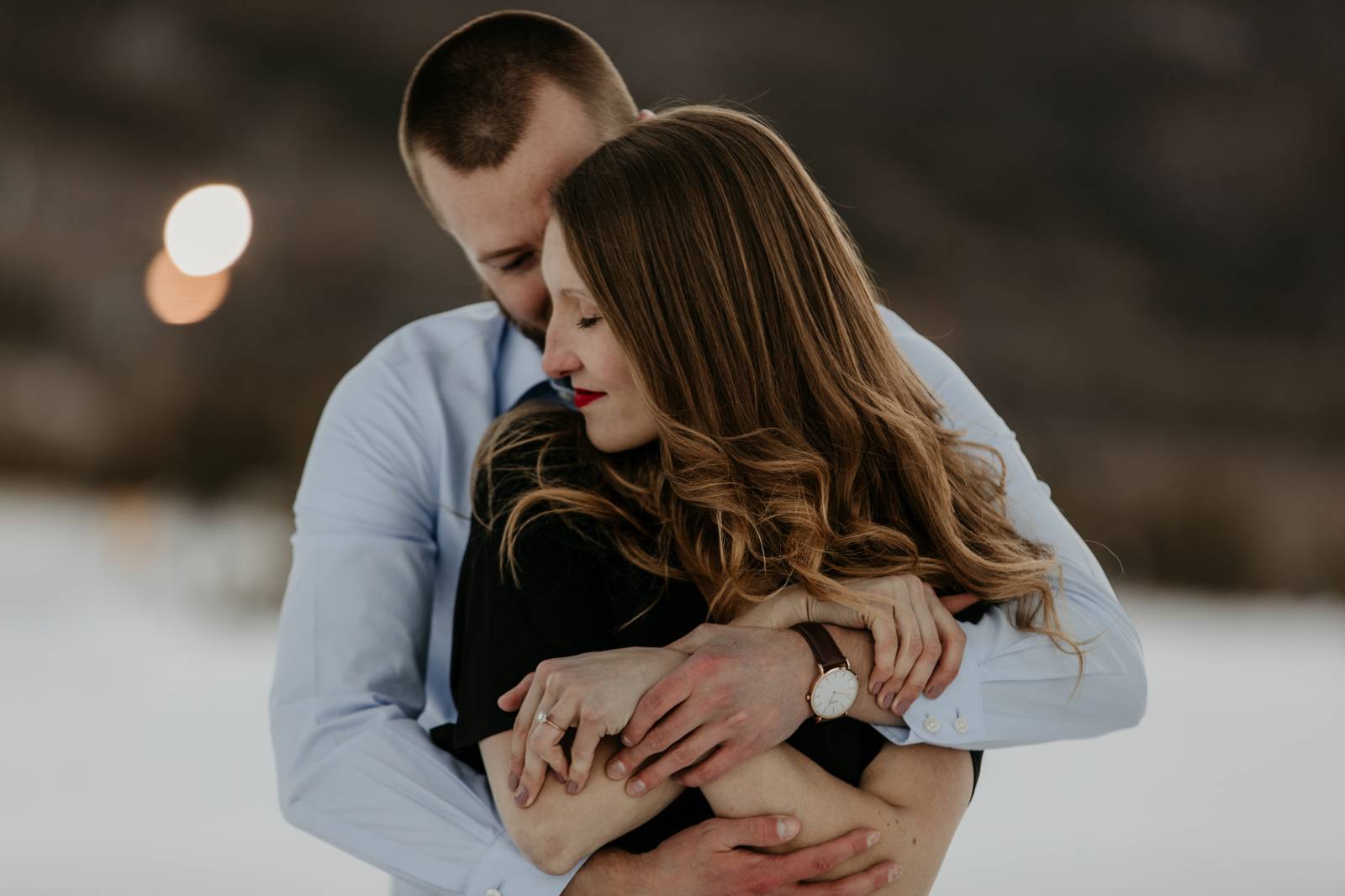 Top Ten Reasons to Get Married in Colorado