10 Things To On Thanksgiving Weekend In Denver 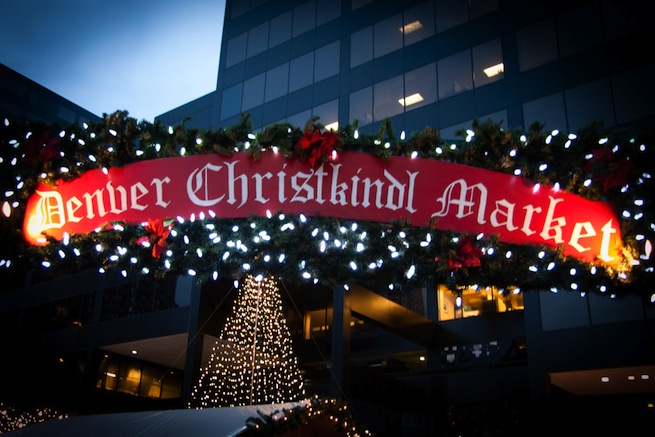 WHEN: Nov. 18–Dec. 23, 2016 WHERE: Skyline Park The Christkindl Market includes vendors from Germany, Ukraine, Ireland and other countries — as well as local artisans — offering high-quality gifts, such as hand-carved wooden figurines, handmade candles and ornaments. Traditional German food will tempt your taste buds. Sip on warm Glühwein (hot spiced wine) as you listen to traditional Christmas carols and live German music. Entry is free and the entire family is invited to enjoy this great tradition!

WHEN: Thanksgiving Day, Nov. 24, 2016 WHERE: Washington Park Run your yams off at the 43rd annual Mile High United Way Turkey Trot in Denver's beautiful Washington Park. The four-mile race and quarter-mile family fun run is expected to host over 10,000 participants in support of Mile High United Way's work in the community to improve the lives of children, families and individuals in need. This year's Turkey Trot will include a start and finish village featuring entertainment, music, booths and a beer garden sponsored by Great Divide Brewing Co.

WHEN: Nov. 25, 2016 WHERE: Downtown Denver As part of Downtown Denver's Winter in the City program, at 6 p.m. on Nov 25, 2016, Downtown Denver's Grand Illumination event will light up Downtown, from Denver Union Station to the City and County Building at Civic Center Park. Following a countdown shortly after 6:30 p.m., Denver Union Station will be ablaze with brightly colored floodlights illuminating the historic structure in the heart of Lower Downtown and its lighted tree in front. The lights stay on through the end of December.

WHEN: Nov. 25, 2016–Jan. 1, 2017 WHERE: Denver Botanic Gardens Embrace the holiday season at Blossoms of Light. The first night will display over one million colorful lights draped in elegant designs highlighting the Gardens' winter beauty. Enjoy sparkling passages, new displays and romantic kissing spots under the mistletoe, all made even more beautiful through HoloSpex glasses. Warm drinks and tasty treats will also be available.

DRUMS OF THE WORLD

WHEN: Nov. 27, 2016 WHERE: Boettcher Concert Hall This popular annual family concert takes attendees on a musical trip around the globe. Drums of the World features your very own Colorado Symphony percussionists playing rhythmic instruments new and old — it'll be everything but the kitchen sink! Arrive early for pre-concert activities in the lobby.

WHEN: Nov. 25–Dec. 24, 2016 WHERE: Denver Center for the Performing Arts Keep the holiday spirit flowing with this classic Christmas tale from Charles Dickens. A Christmas Carol is the ultimate holiday treat for theatergoers young and old.

WHEN: Nov. 25–Dec. 24, 2016 WHERE: Denver Center for the Performing Arts For a less-traditional take on the holiday season, don't miss The SantaLand Diaries, based on author David Sedaris' hilarious account of his stint as a Macy's Christmas elf in New York City. This one-man show isn't for kids, but it will leave adults roaring with holiday cheer.

WASHED ASHORE, ART TO SAVE THE SEA

WHEN: Sept. 24-Jan. 16, 2017 WHERE: Denver Zoo See 15 giant sculptures of sea life made almost entirely from debris collected from beaches. Developed by the non-profit group The Washed Ashore Project, the exhibit is meant to create awareness about marine debris and plastic pollution though art. Washed Ashore, Art to Save the Sea will be open for the public to enjoy daily, weather pending and will be free with regular admission to the zoo.

STAR WARSTM AND THE POWER OF COSTUME

WHEN: Nov. 13, 2016–Apr. 2, 2017 WHERE: Denver Art Museum Have a sci-fi or fantasy fan in your family? Then they won't want to miss the Star Wars and the Power of Costume exhibit at Denver Art Museum, featuring original costumes from the films — including Princess Leia's iconic gold bikini.

PrevThings To Do And See In Denver During Th...
NextBusiness Chic 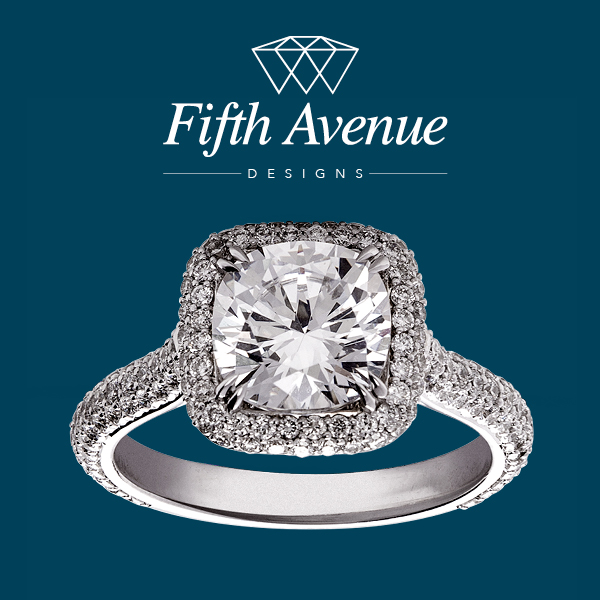