Notes from Colorado Mom, Nikki: The theme for Nash's party was "breakfast and balloons." The firetruck idea came from my husband… He kept saying how awesome would it be if we had a firetruck come to Nash's party! I thought it was a long shot that they would actually show up to a 2 yr old's party so I never really bought into it. I went on and hired the balloon artist that the Broncos use for the annual family christmas party, bc he is seriously the best in the biz. (Hubby plays for the Broncos.) And ordered the invitations with the theme breakfast with balloons in mind. Then, the day before the party we went to King Soopers to get some food for the party and there was a firetruck out front. Britton casually walked up and asked if they could come to our son's party the next day. The fire station is only 30 seconds from our house, so Britton felt like it was possible that they could. The firemen called later that day and said they would be there with their truck! We were so excited! Nash turning 2 only happens once so we really wanted his birthday party to revolve around the things he loves the most "right now." That way when we look back on the party, we can remember the things that made him happy. I ordered most of the decorations online and used some things I already had. I had my family photographer (Nicole Dina Photography), who has become a sweet friend, document the day so I could soak it all in without being stuck behind the camera! My favorite elements of the party were... everything! But I guess the vintage model hot air balloons, the balloon artist, the firetruck, and the photography made it really so memorable! 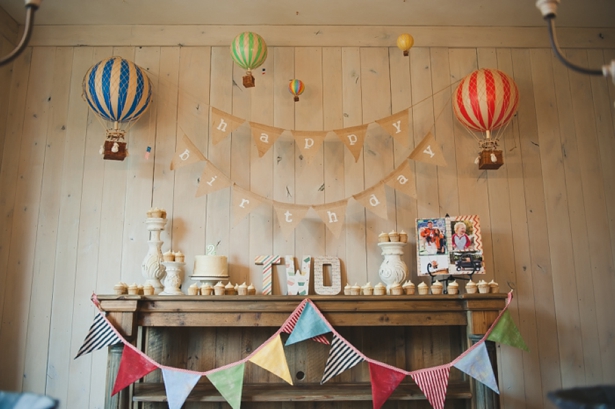 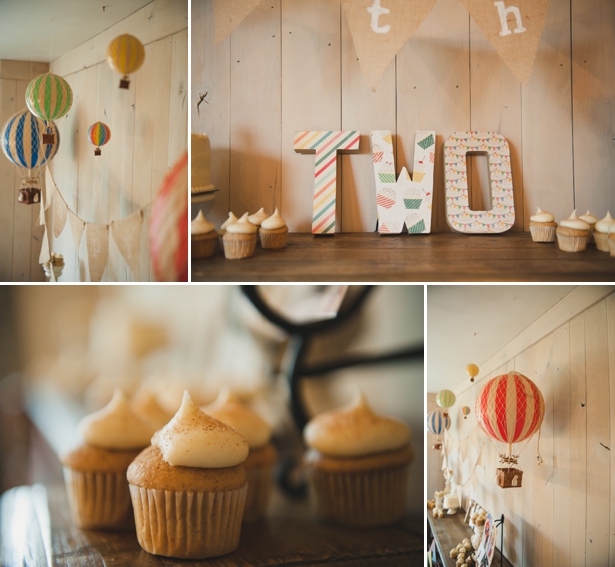 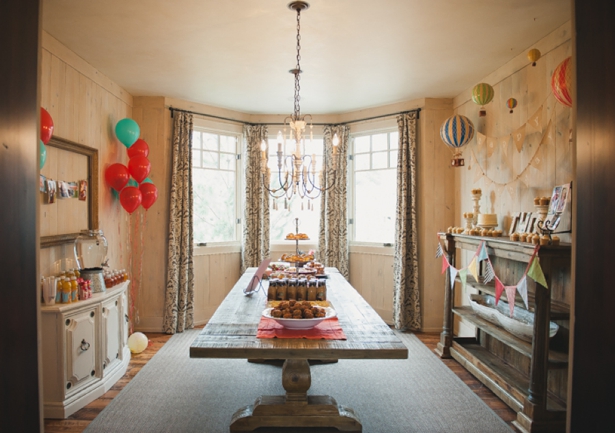 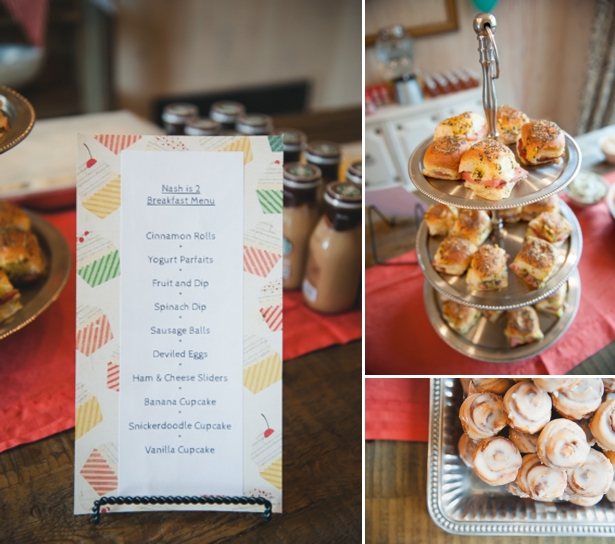 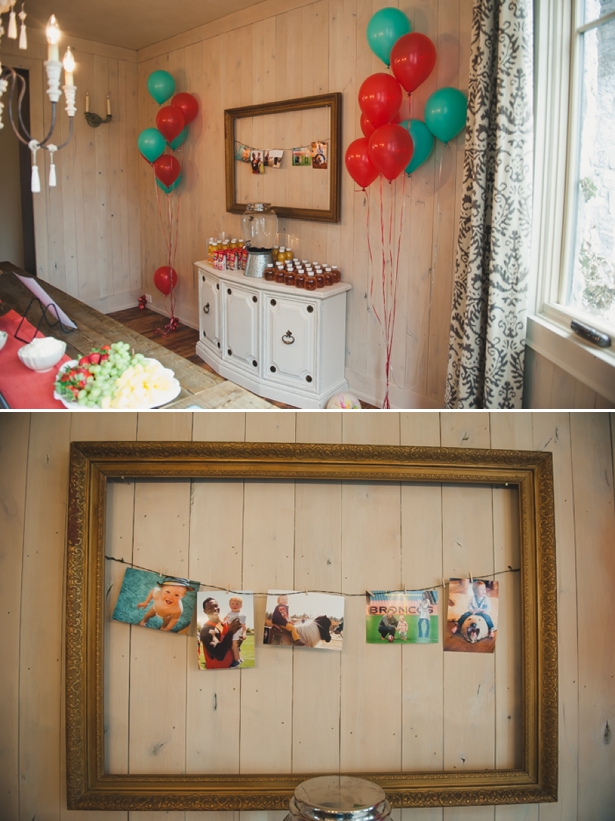 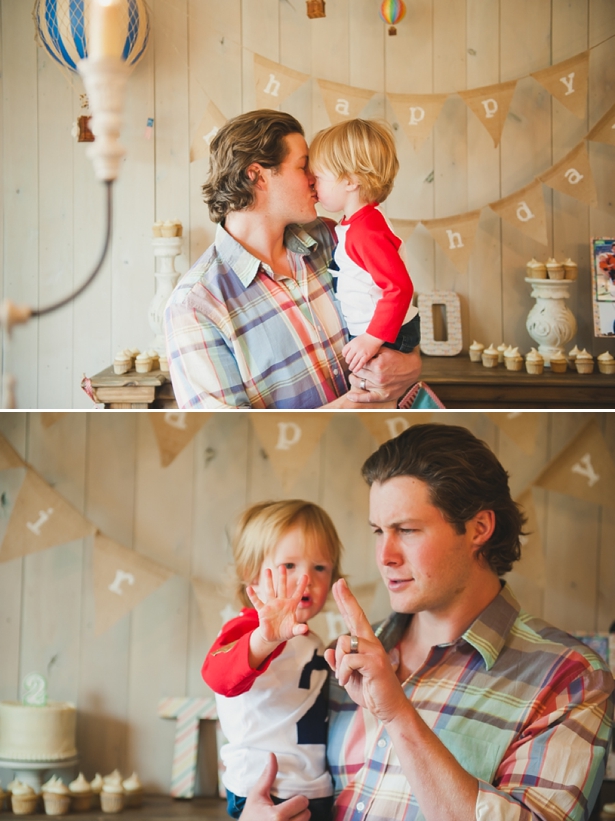 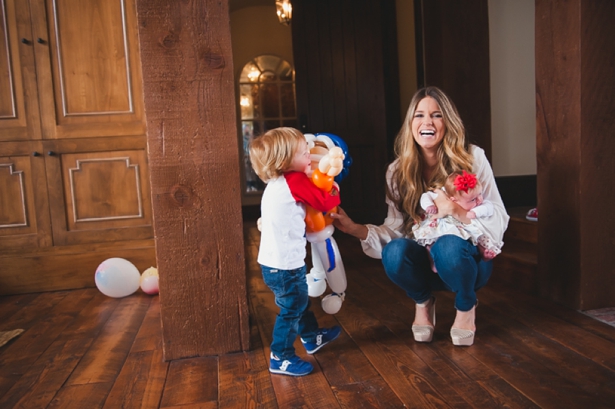 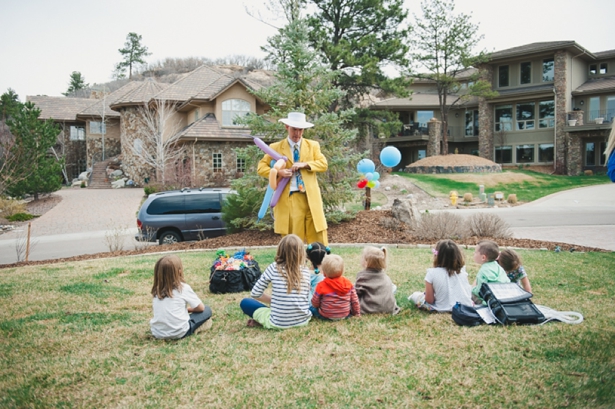 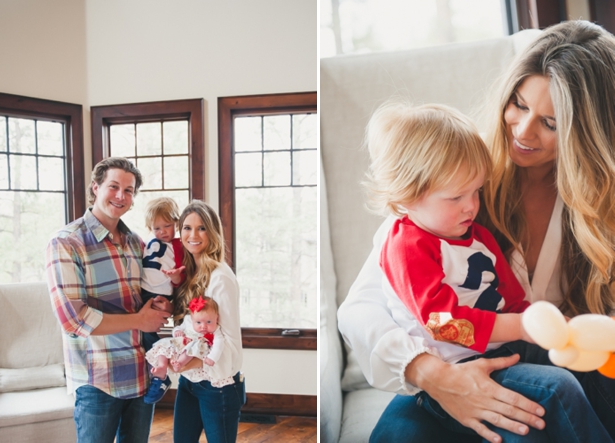 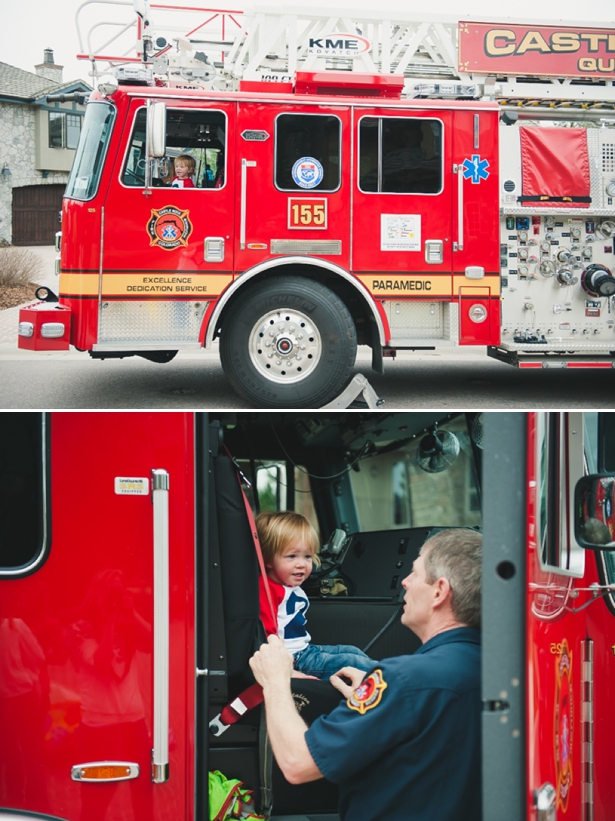 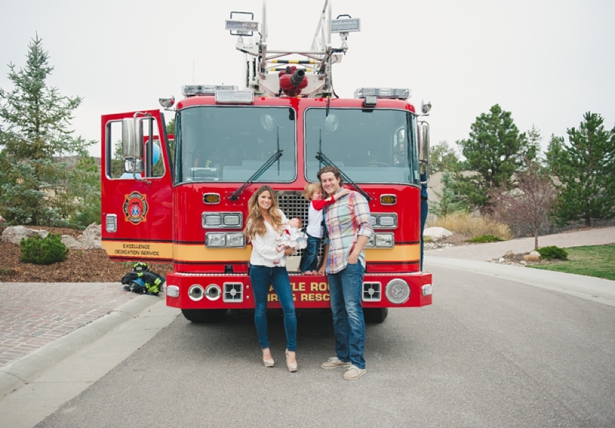 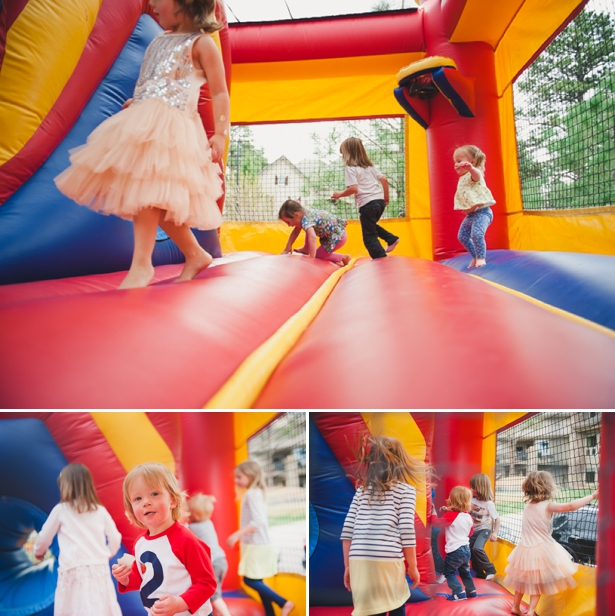 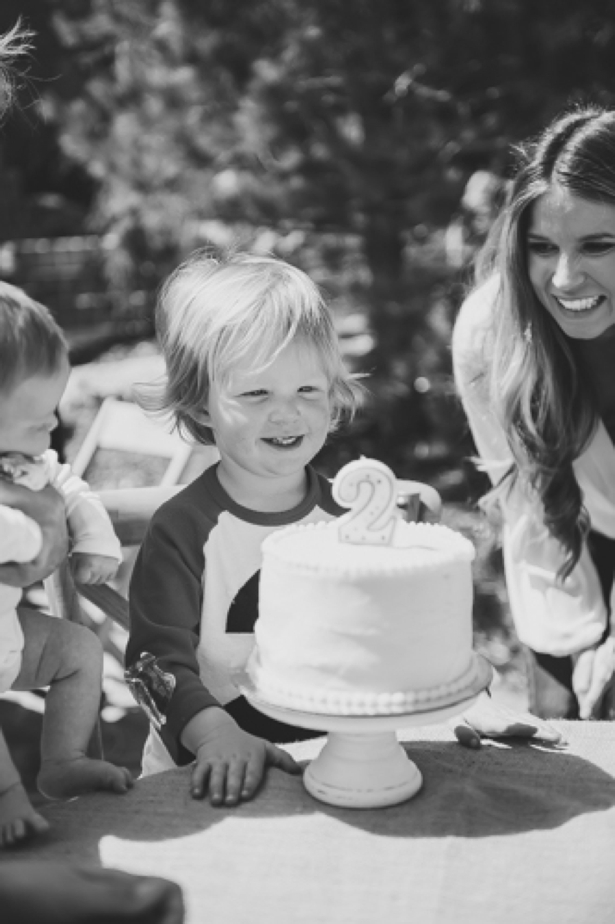 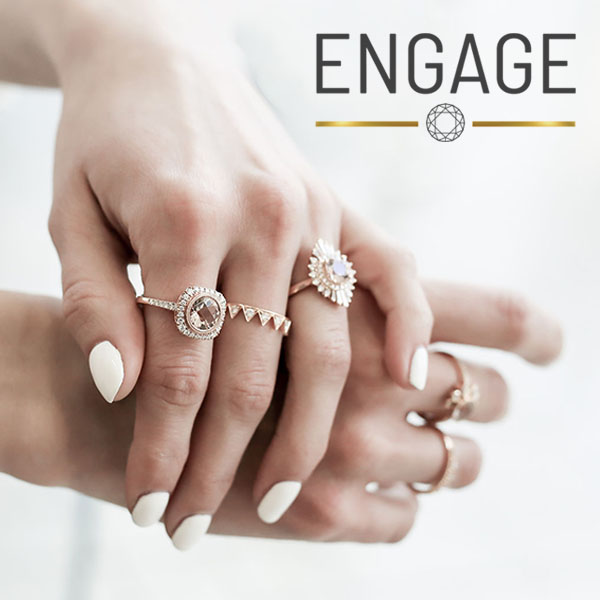