Ashley & Morgan saw Colorado as their personal candy store of epic experiences & didn’t have to narrow down what they wanted to do for their elopement because they had TWO days to do everything.

That’s right, they had a 2-day elopement & not a single moment went to waste!

The first day they headed up a ridge at dawn, and as the sun began to rise, they exchanged their vows, sprayed champagne between laughs, & soaked in the golden view.

Then they hiked to a nearby alpine lake and paddled a raft boat out the lake’s island, stripping down to their birthday suits, & yelling in victory at the top of their lungs.

Later in the day, they headed to the sand dunes to catch the sunset. They danced, wrestled, & played among them.

When the next morning arrived and a horseback trail ride showed off gorgeous mountains & aspen groves.

Mere hours after finishing our trail ride they were on another hike— knee-deep in ice-cold water, making our way through a slot canyon to a waterfall.

Ashley & Morgan truly made THE MOST out of their two-day elopement! 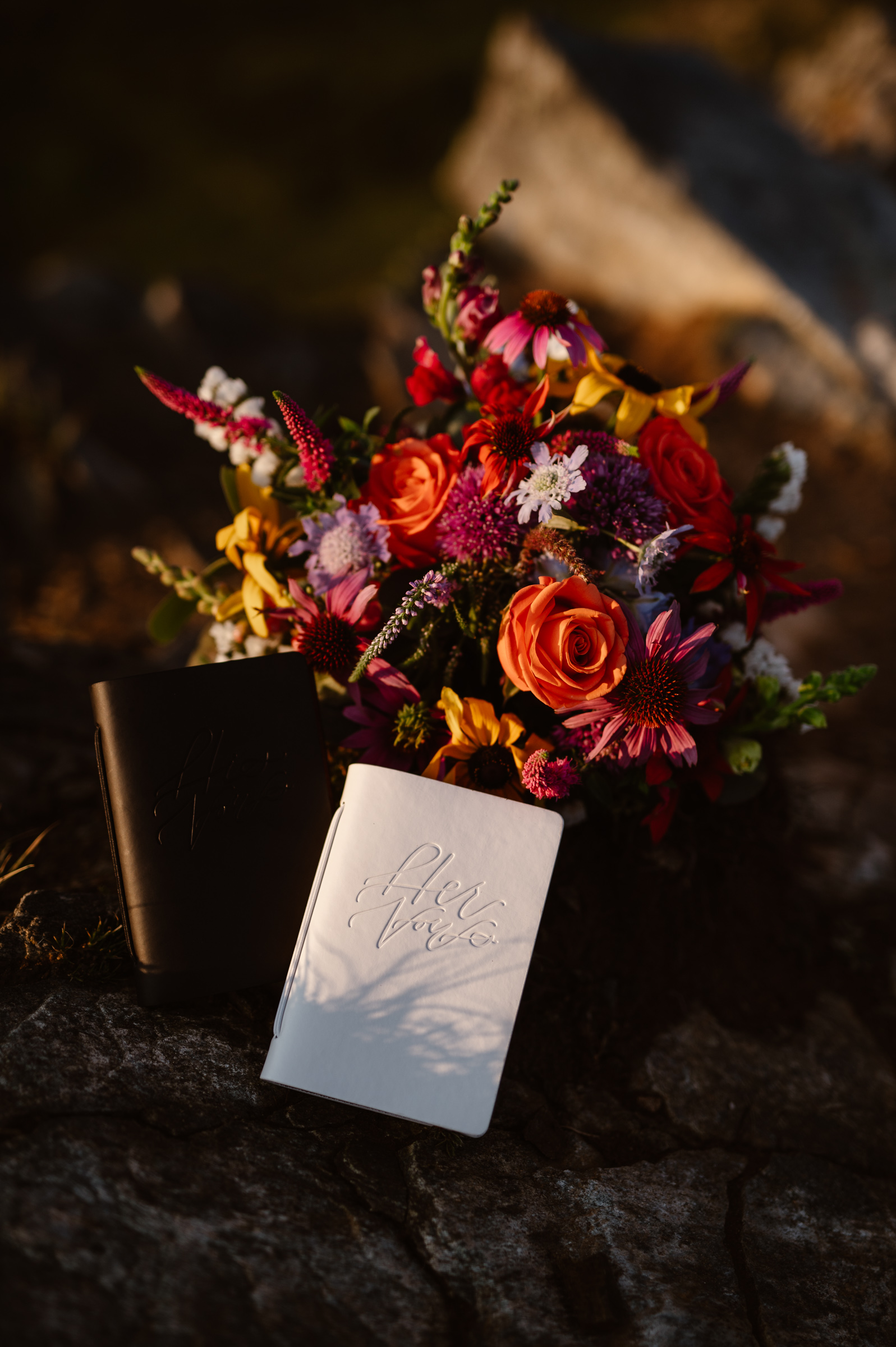 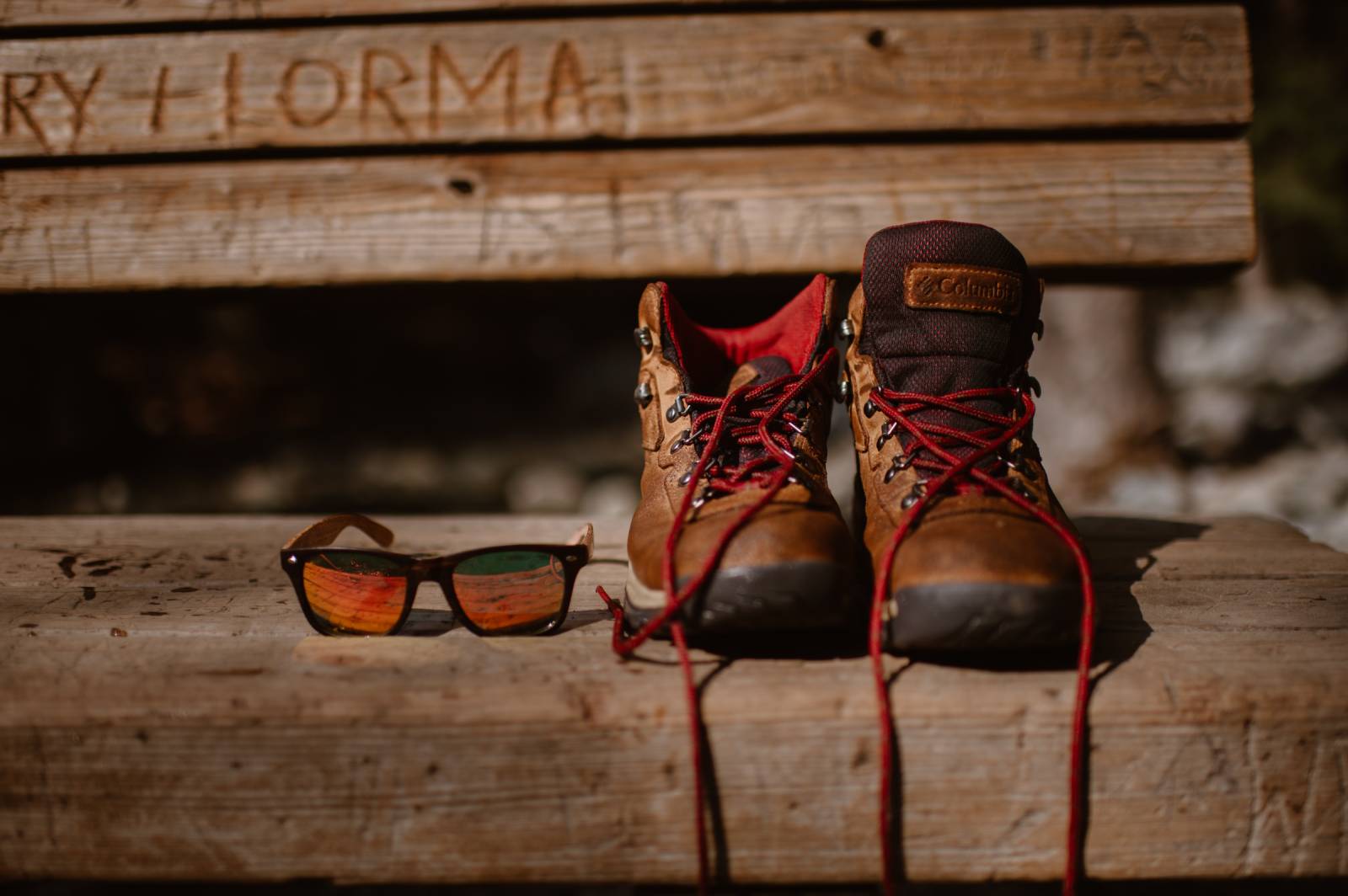 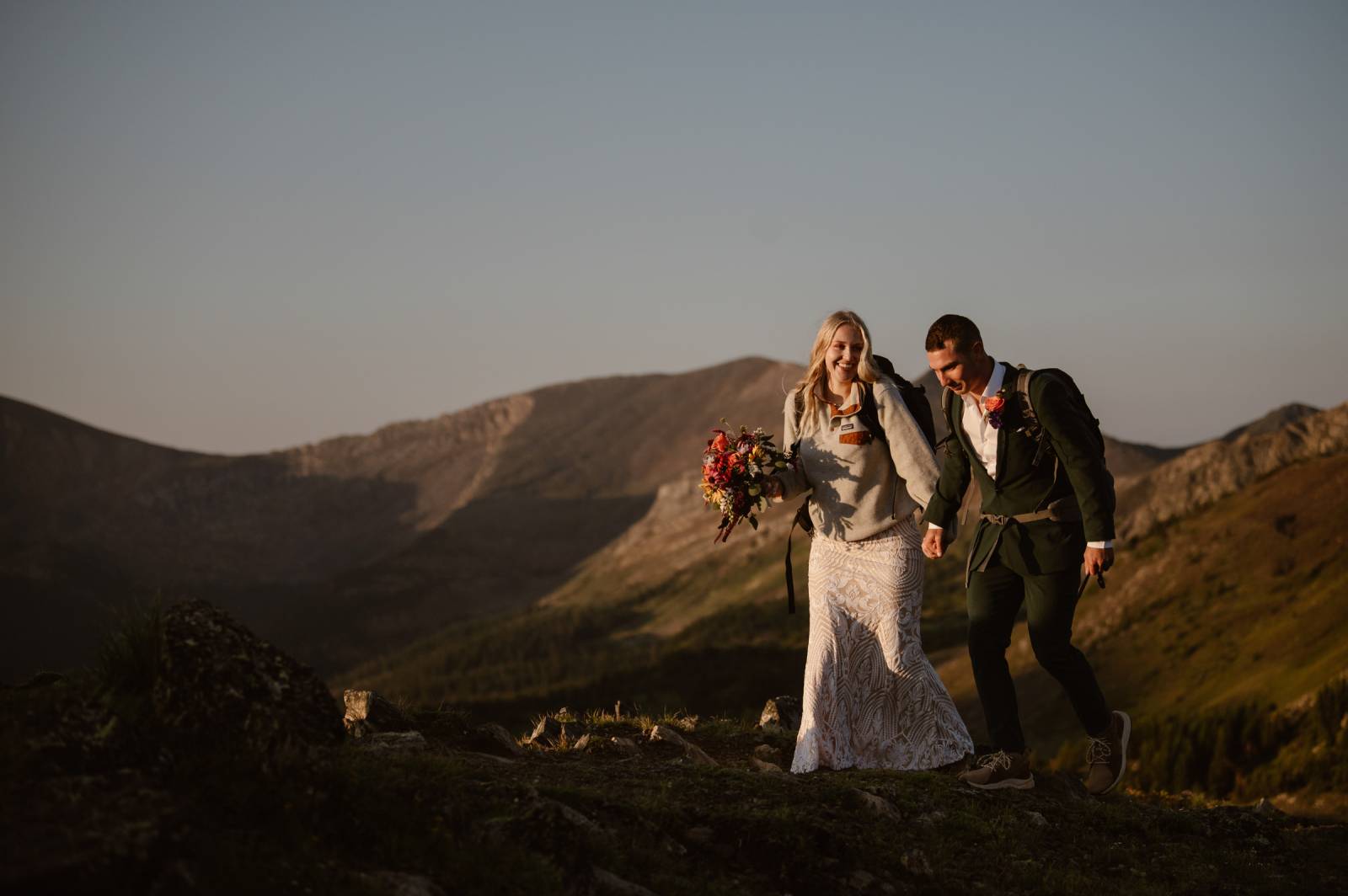 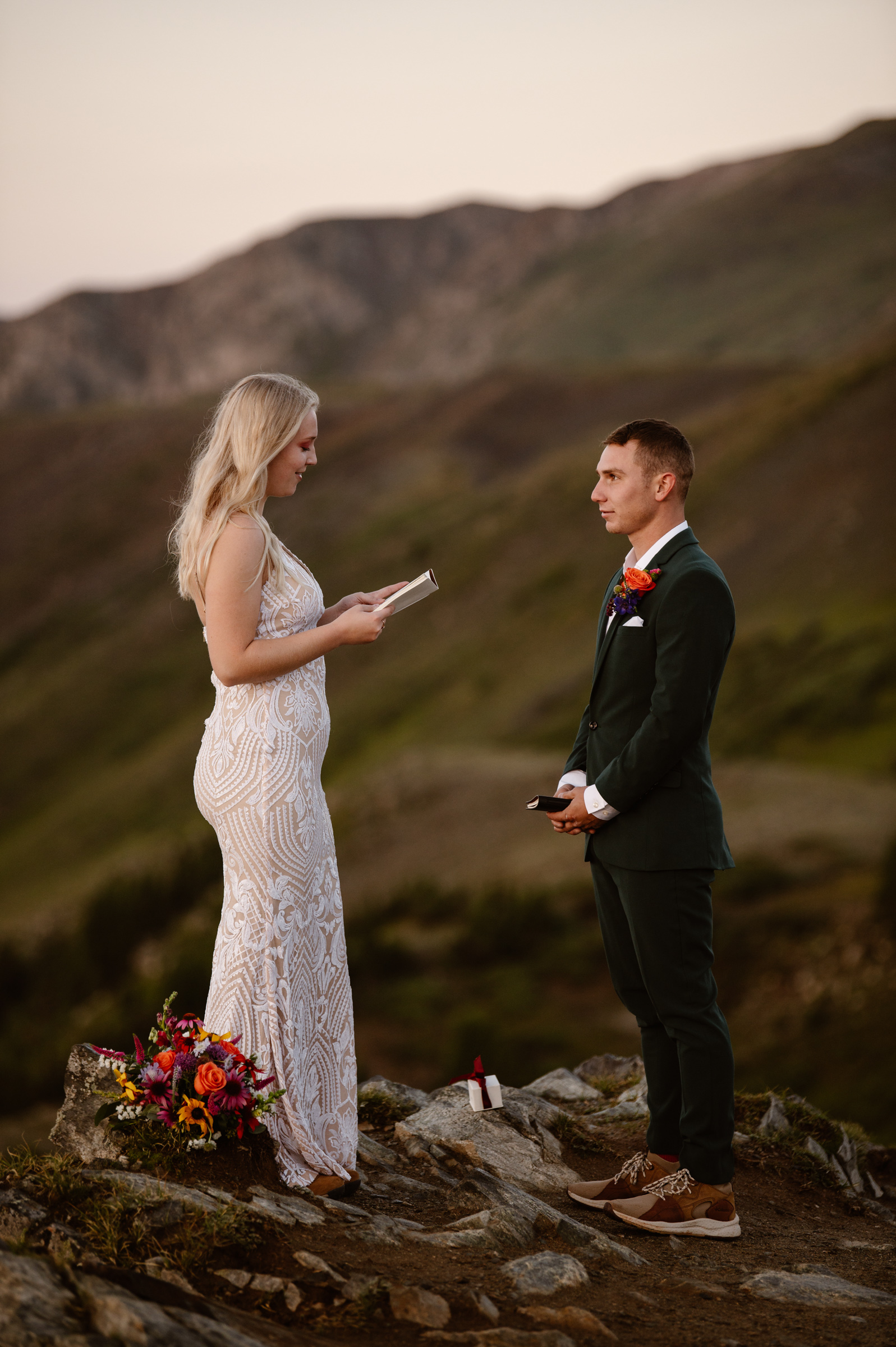 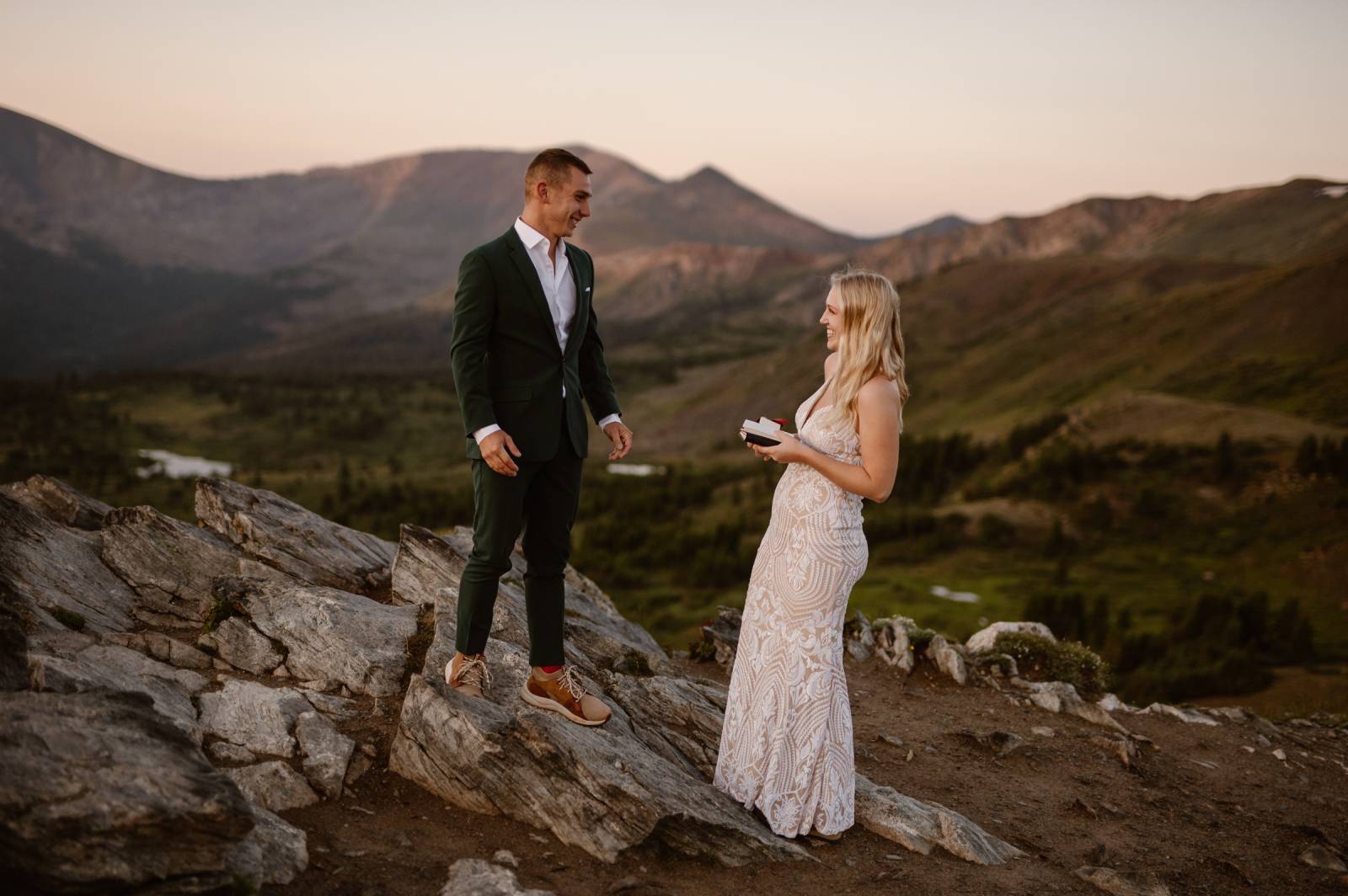 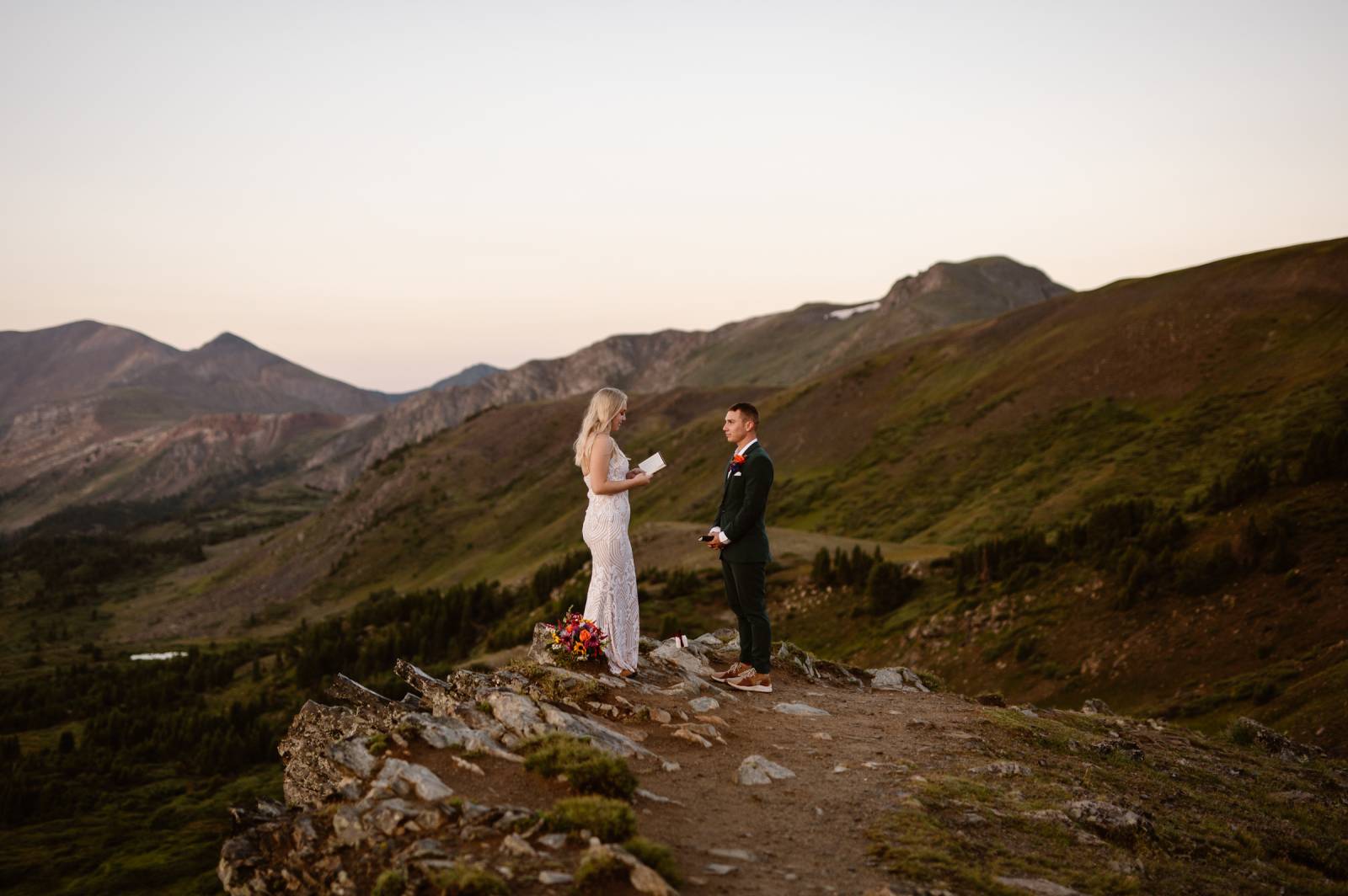 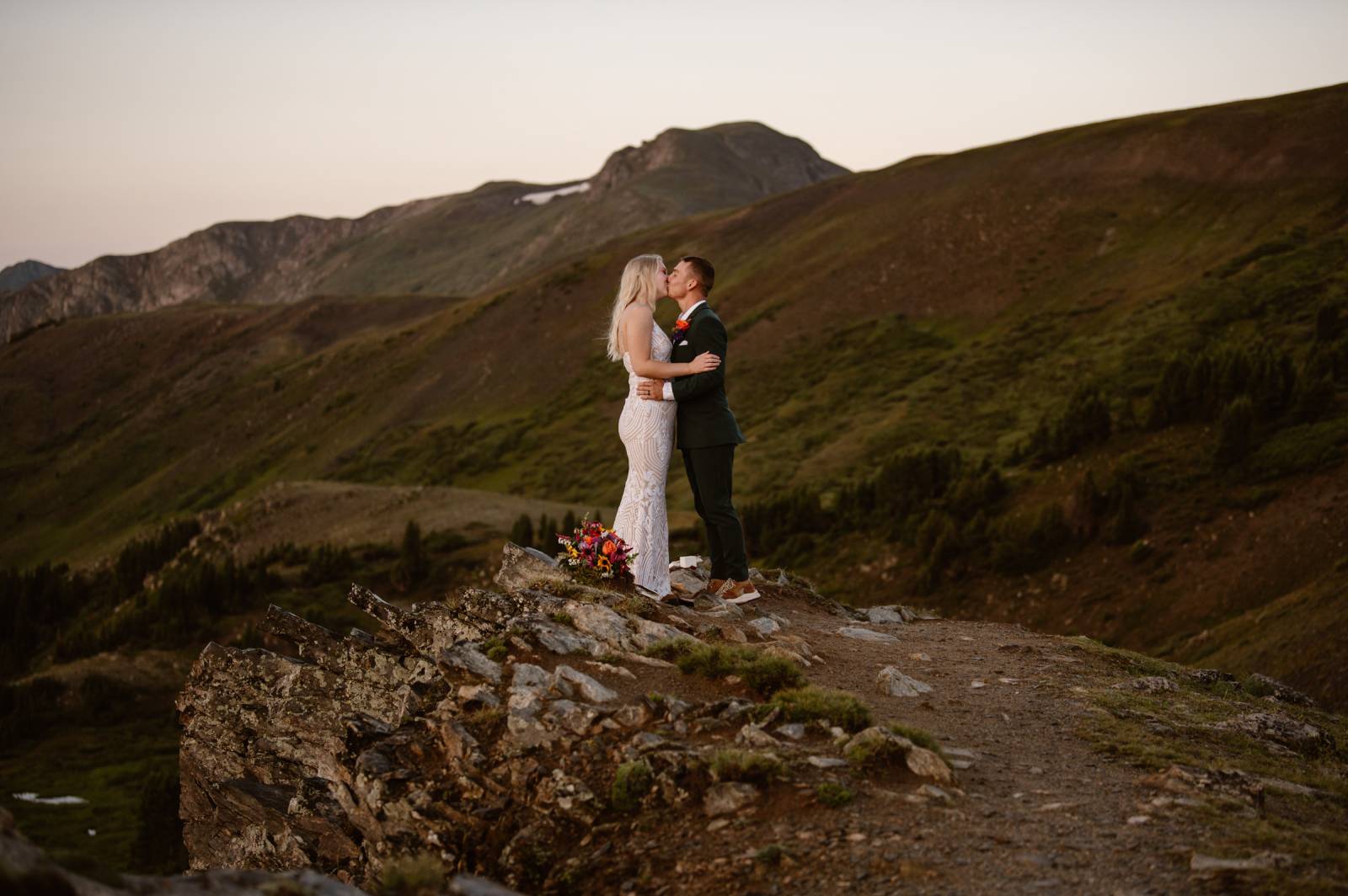 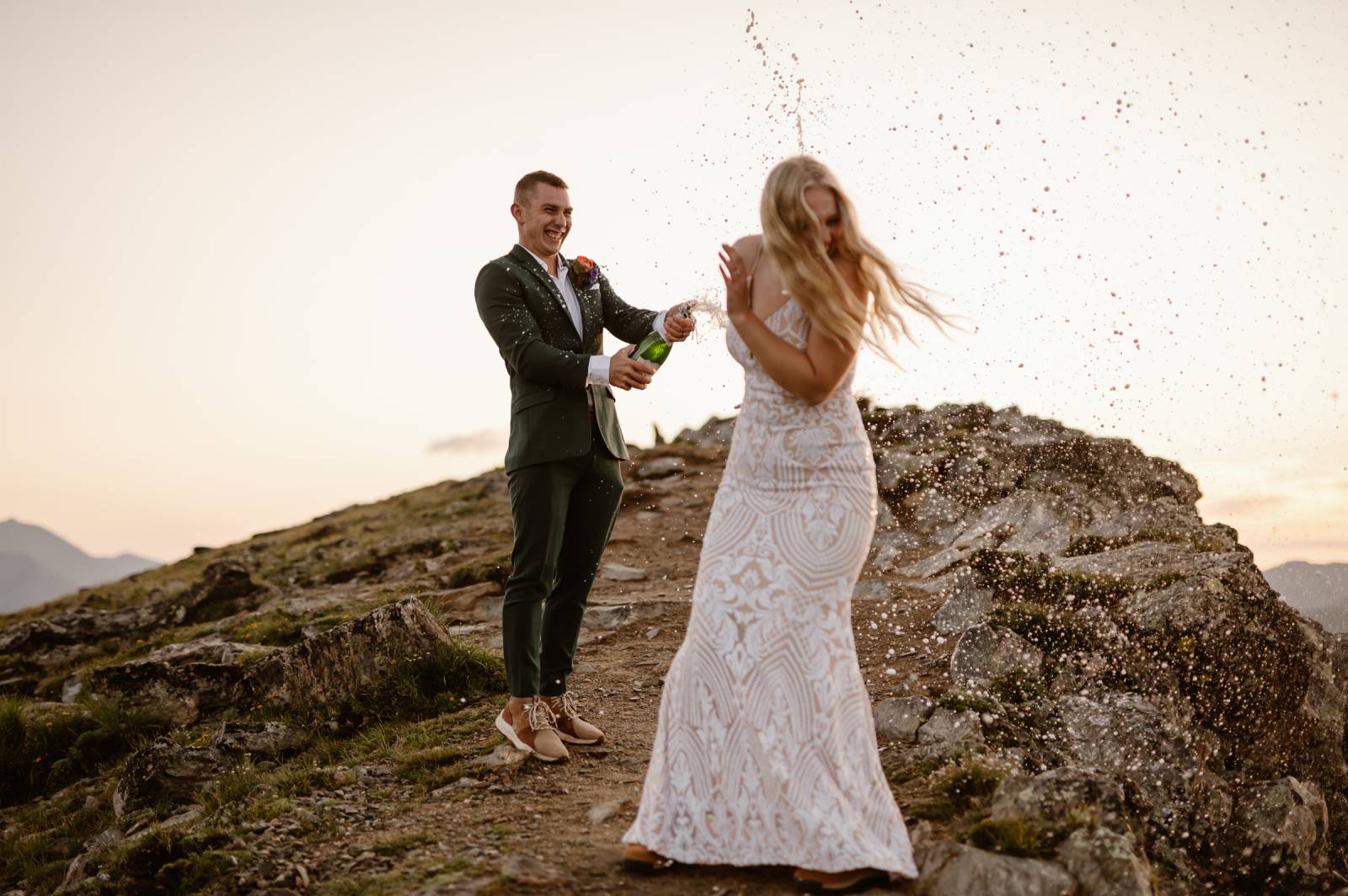 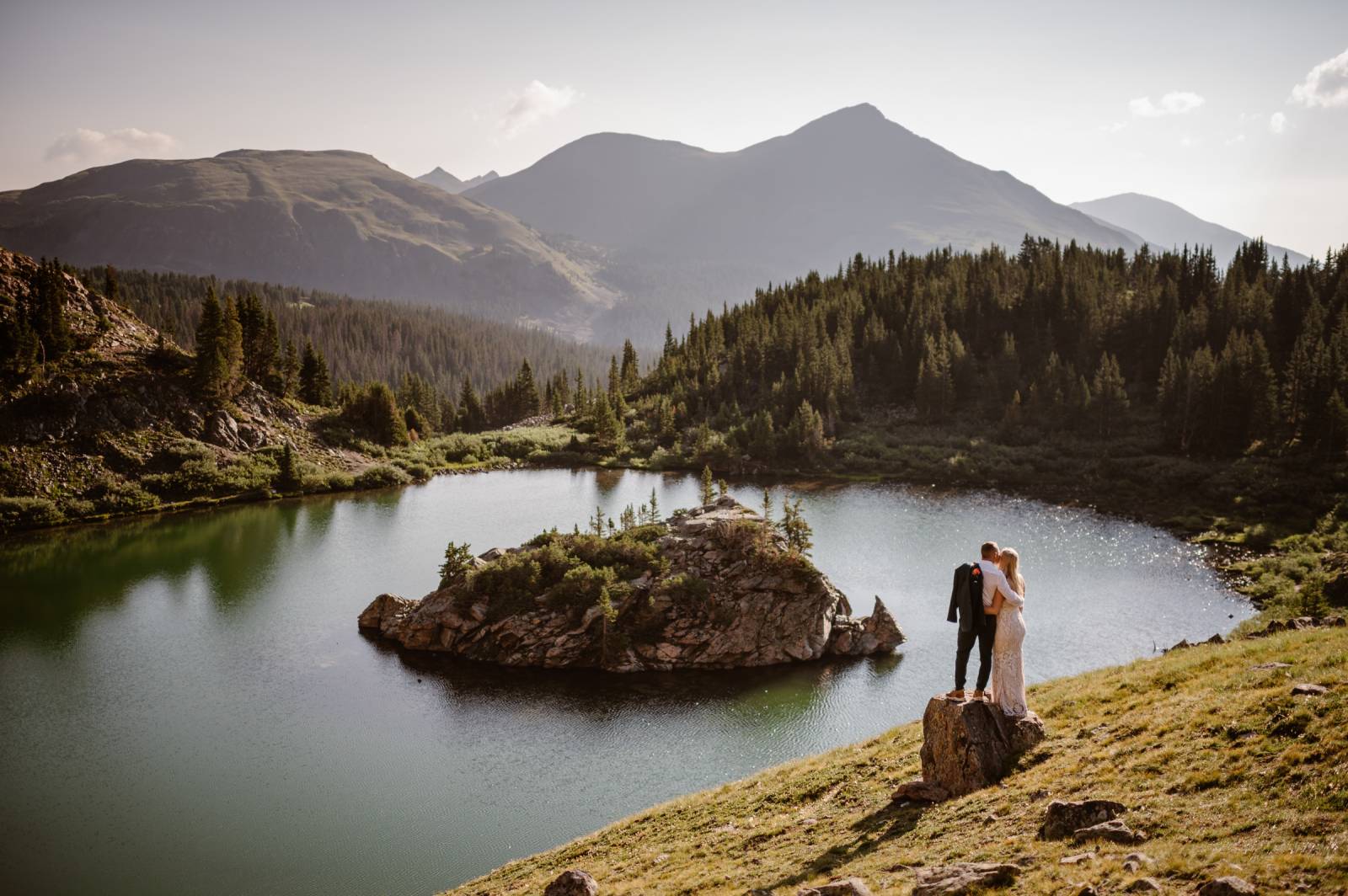 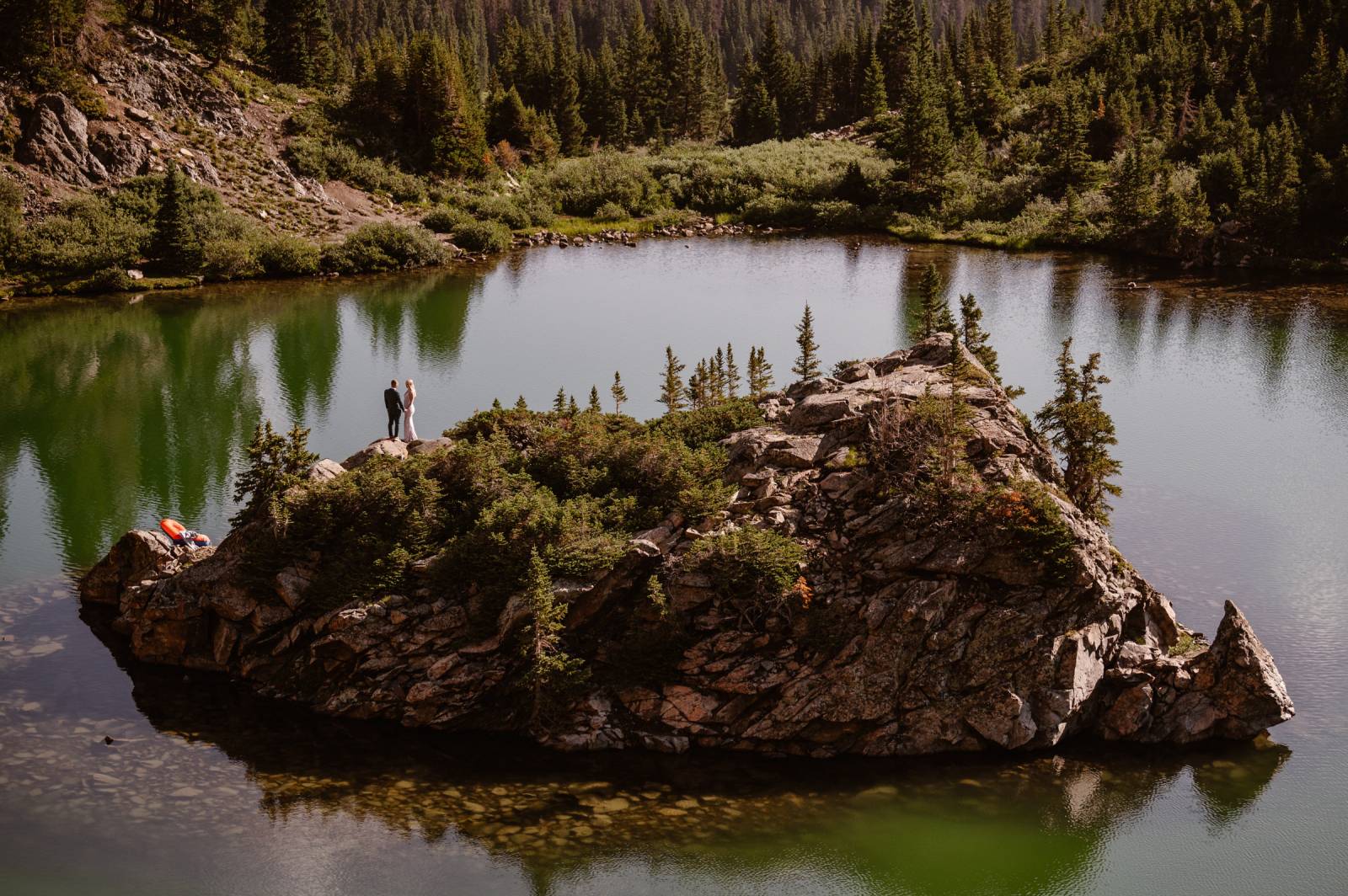 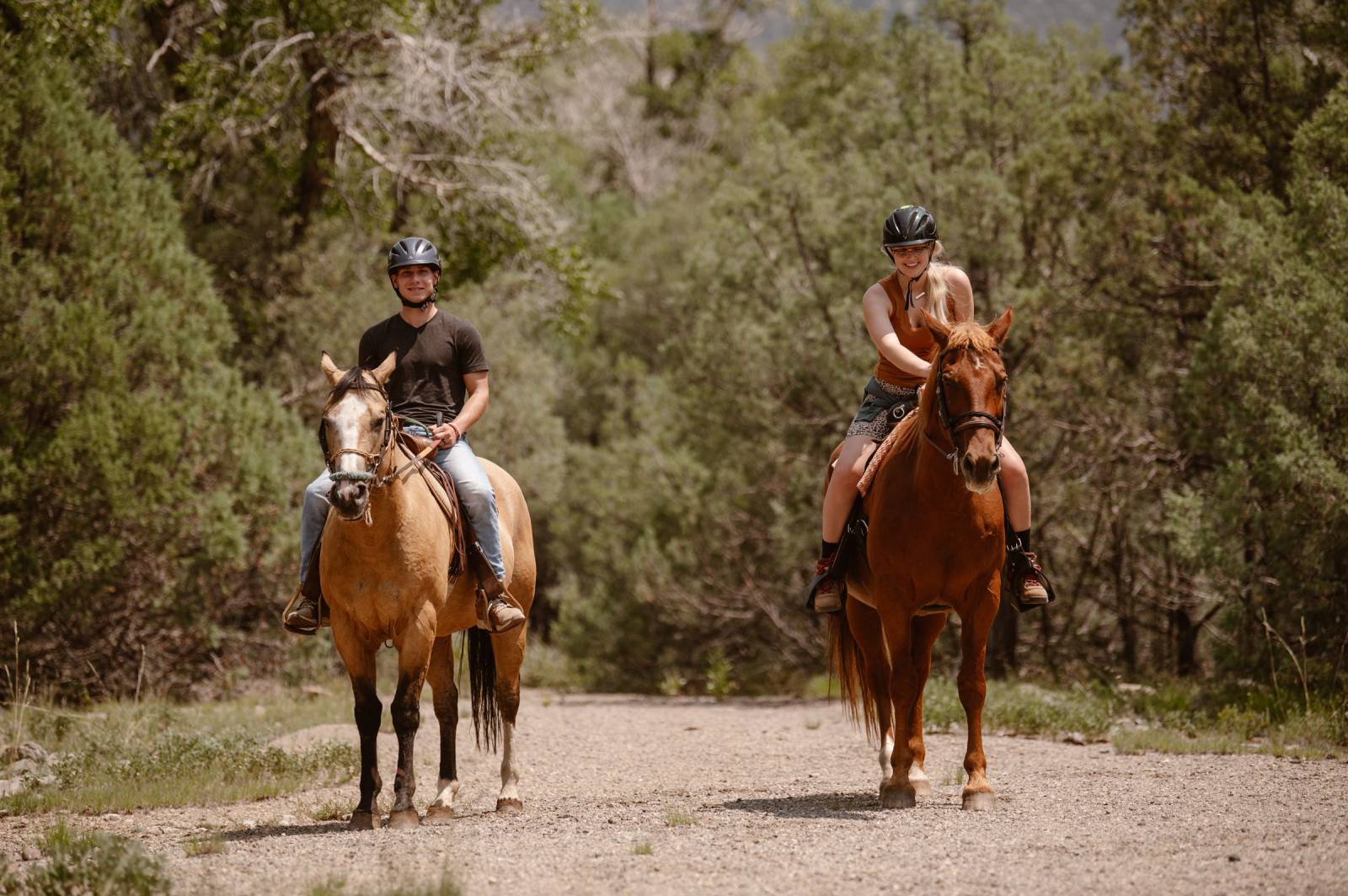 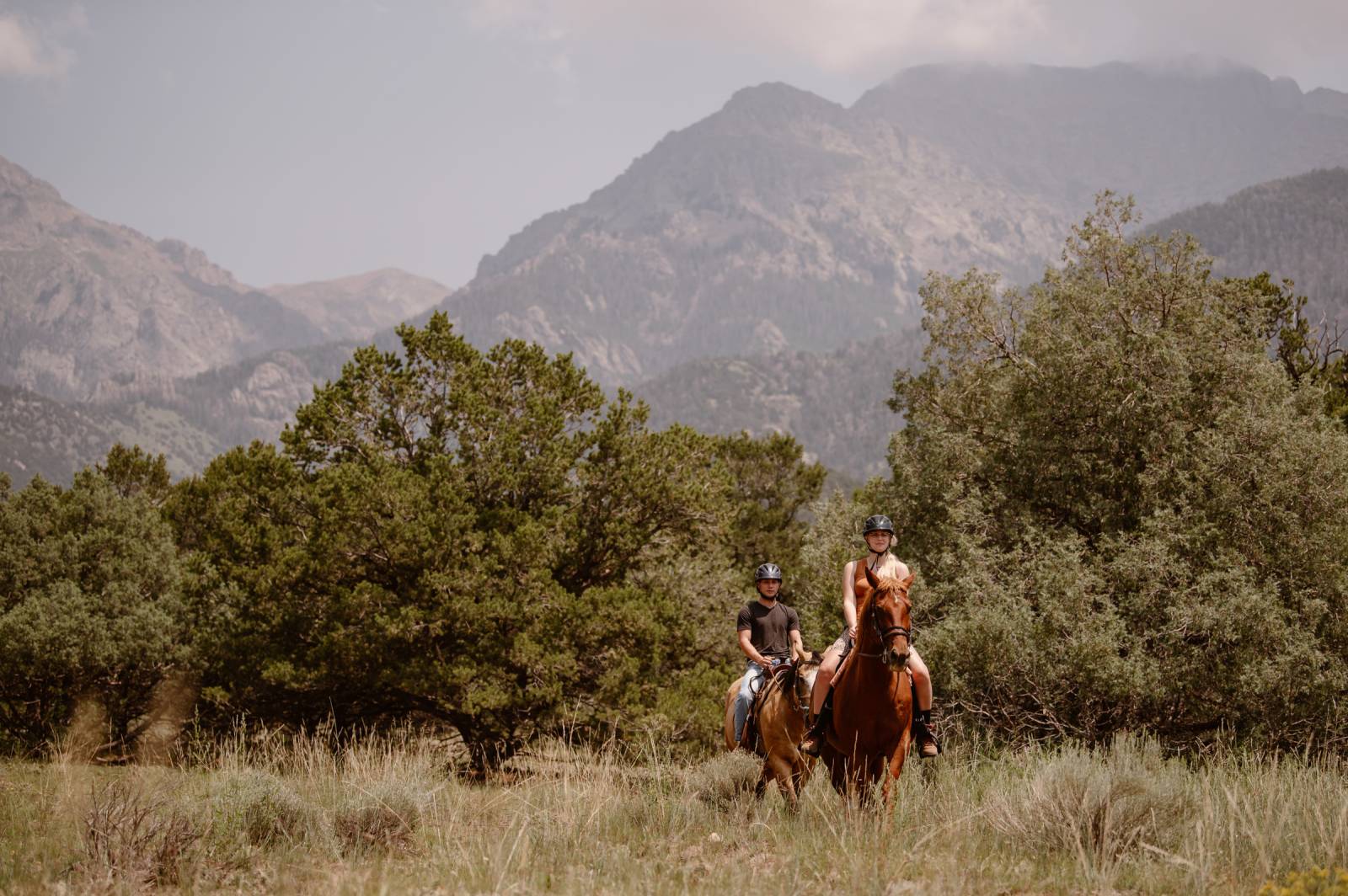 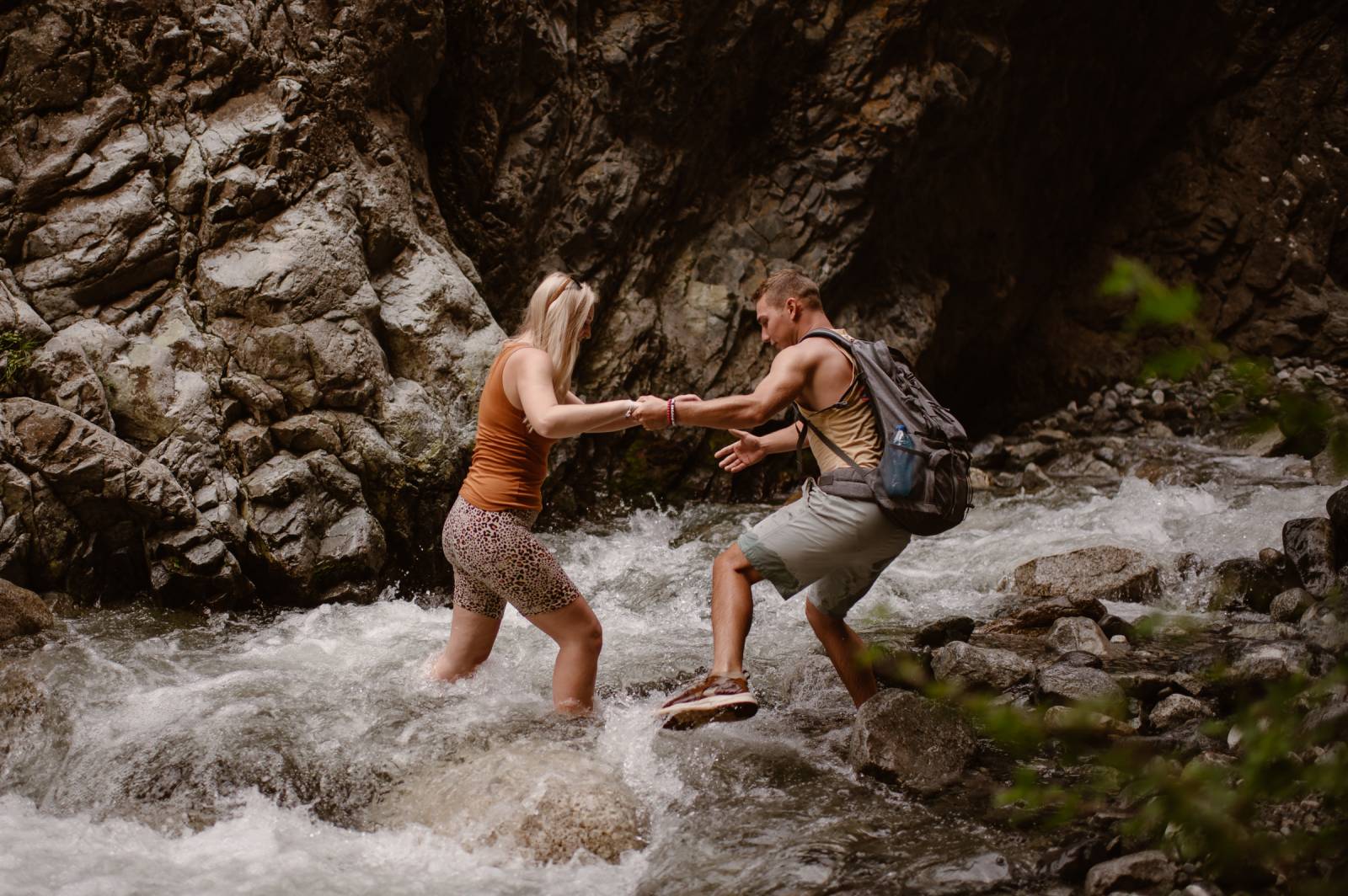 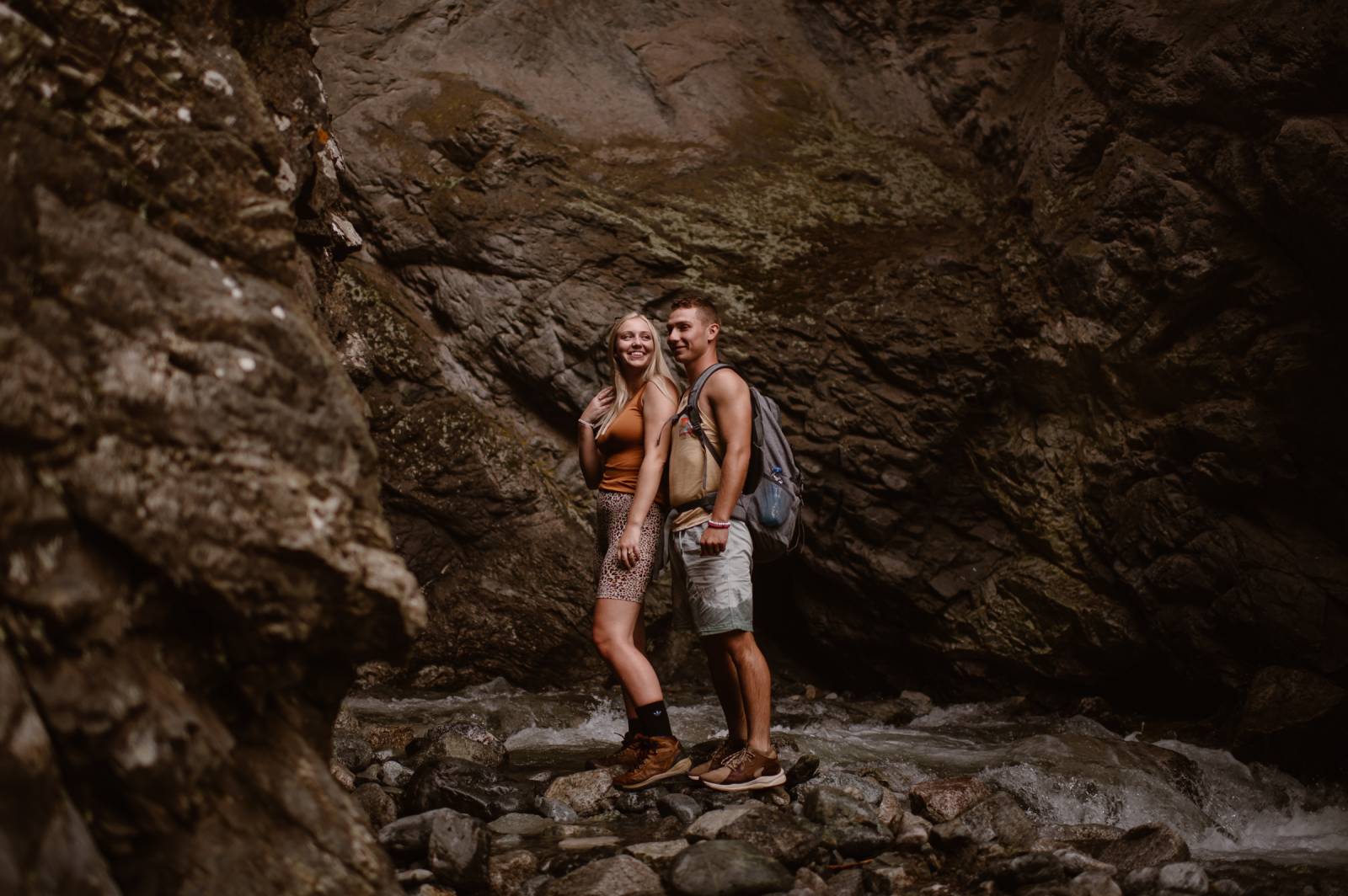 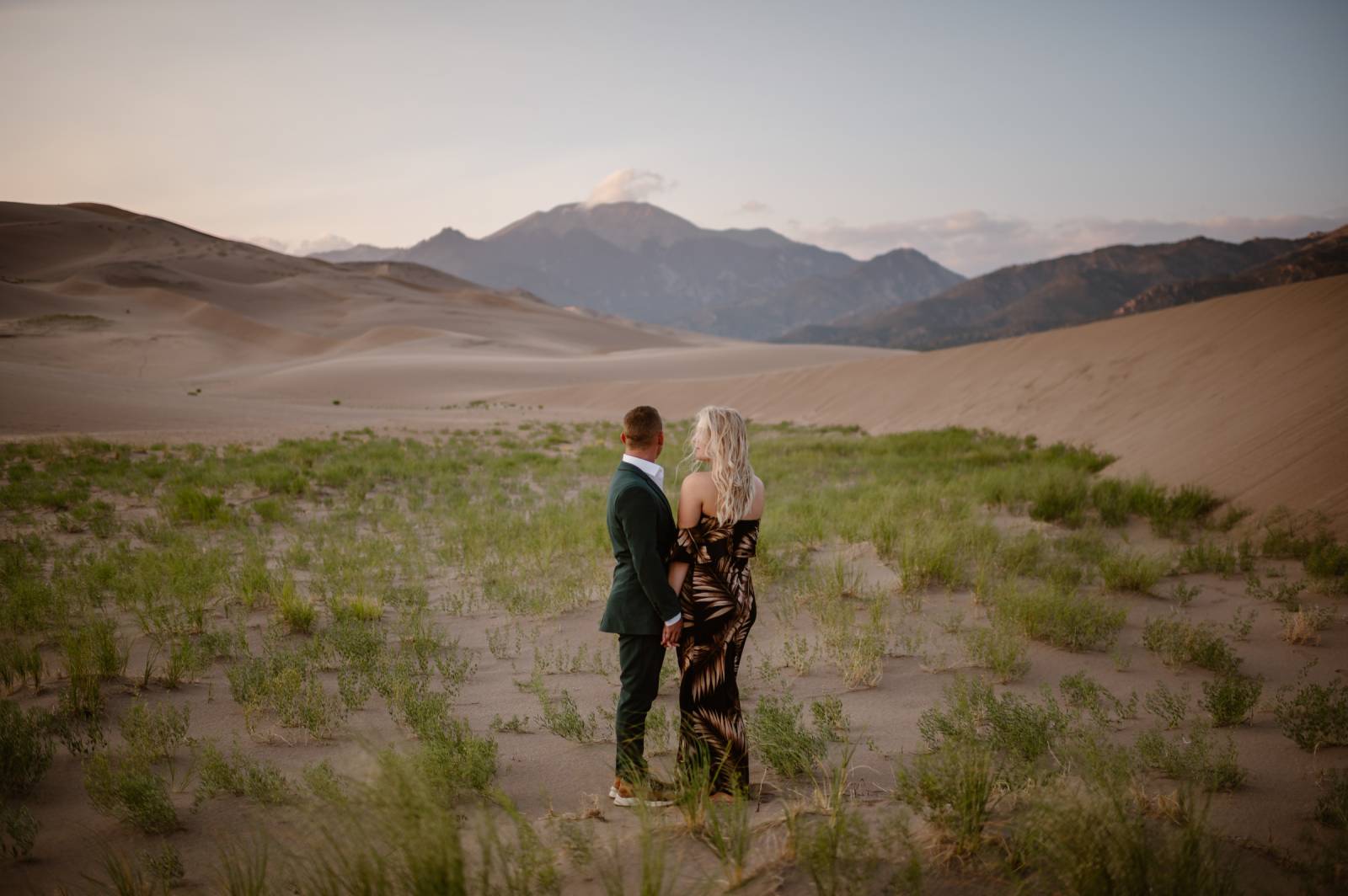 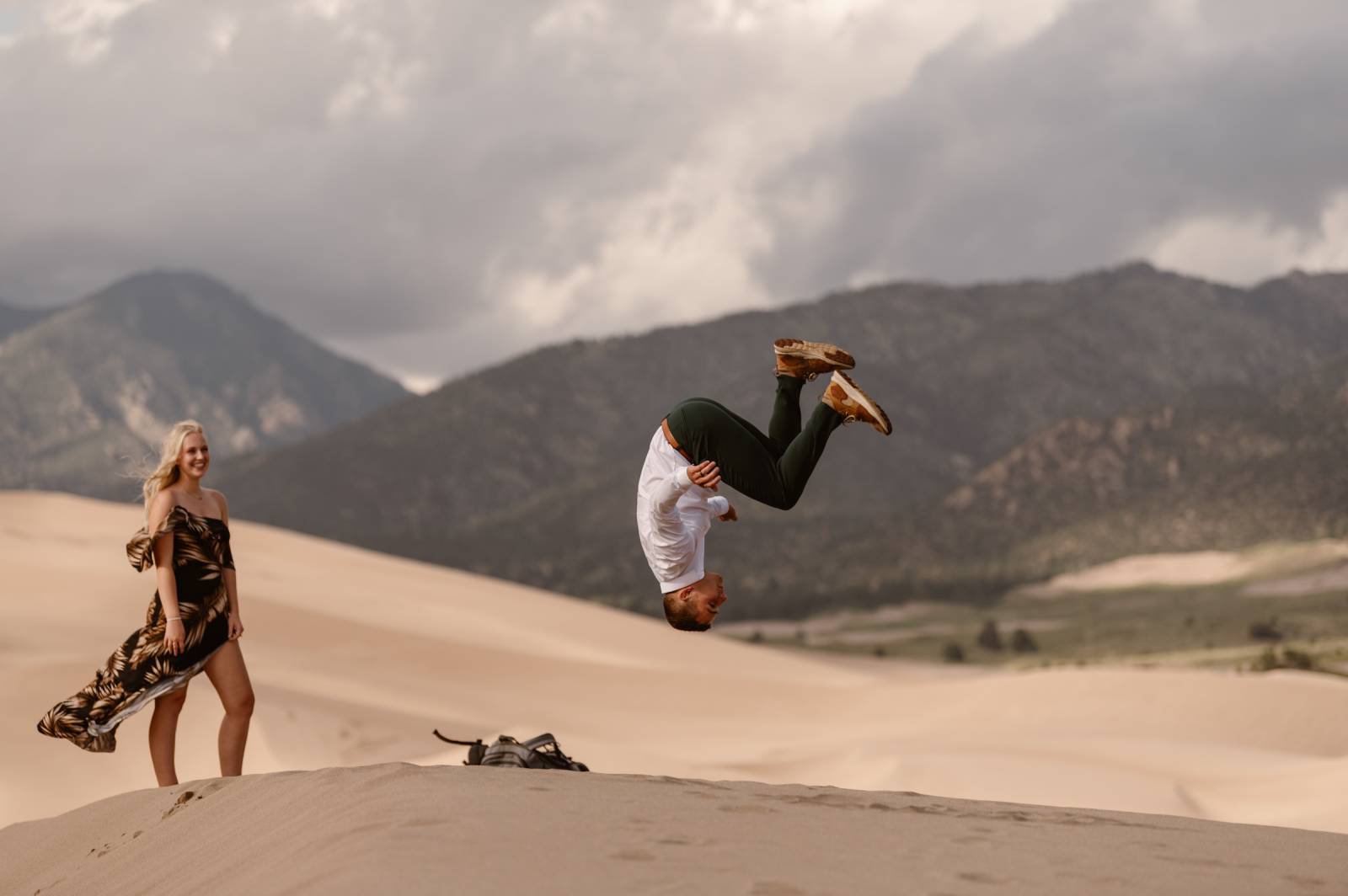 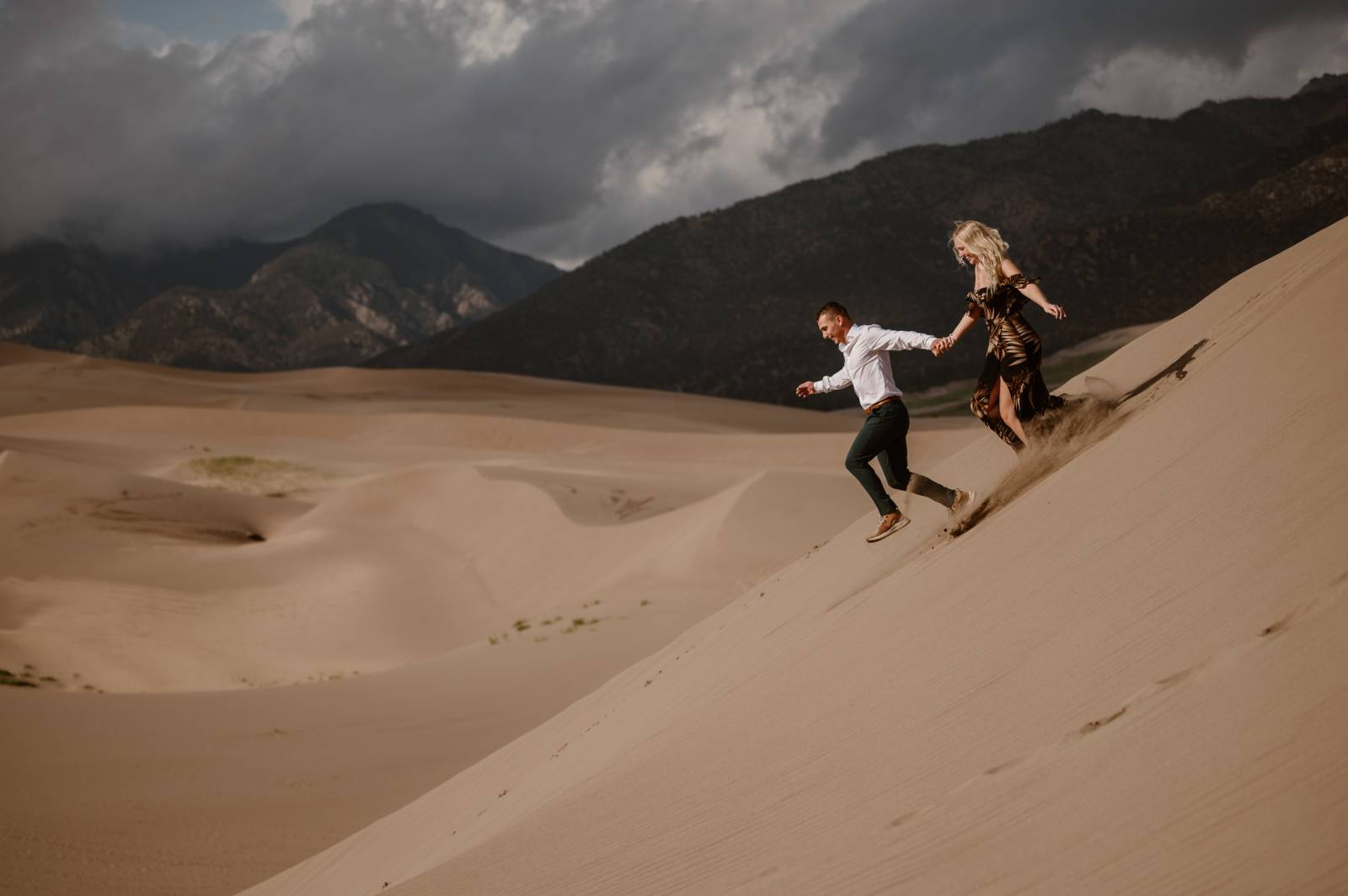 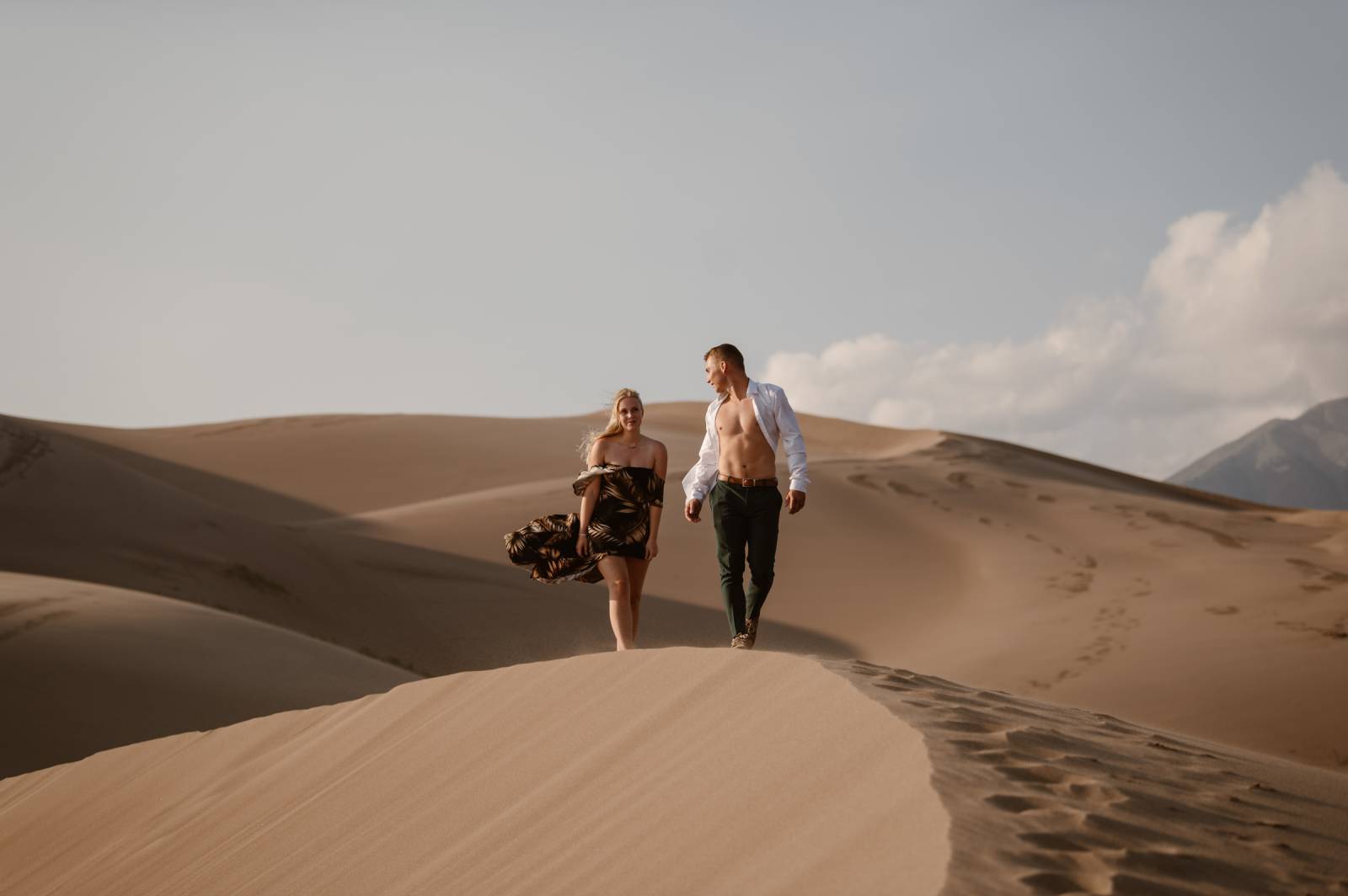 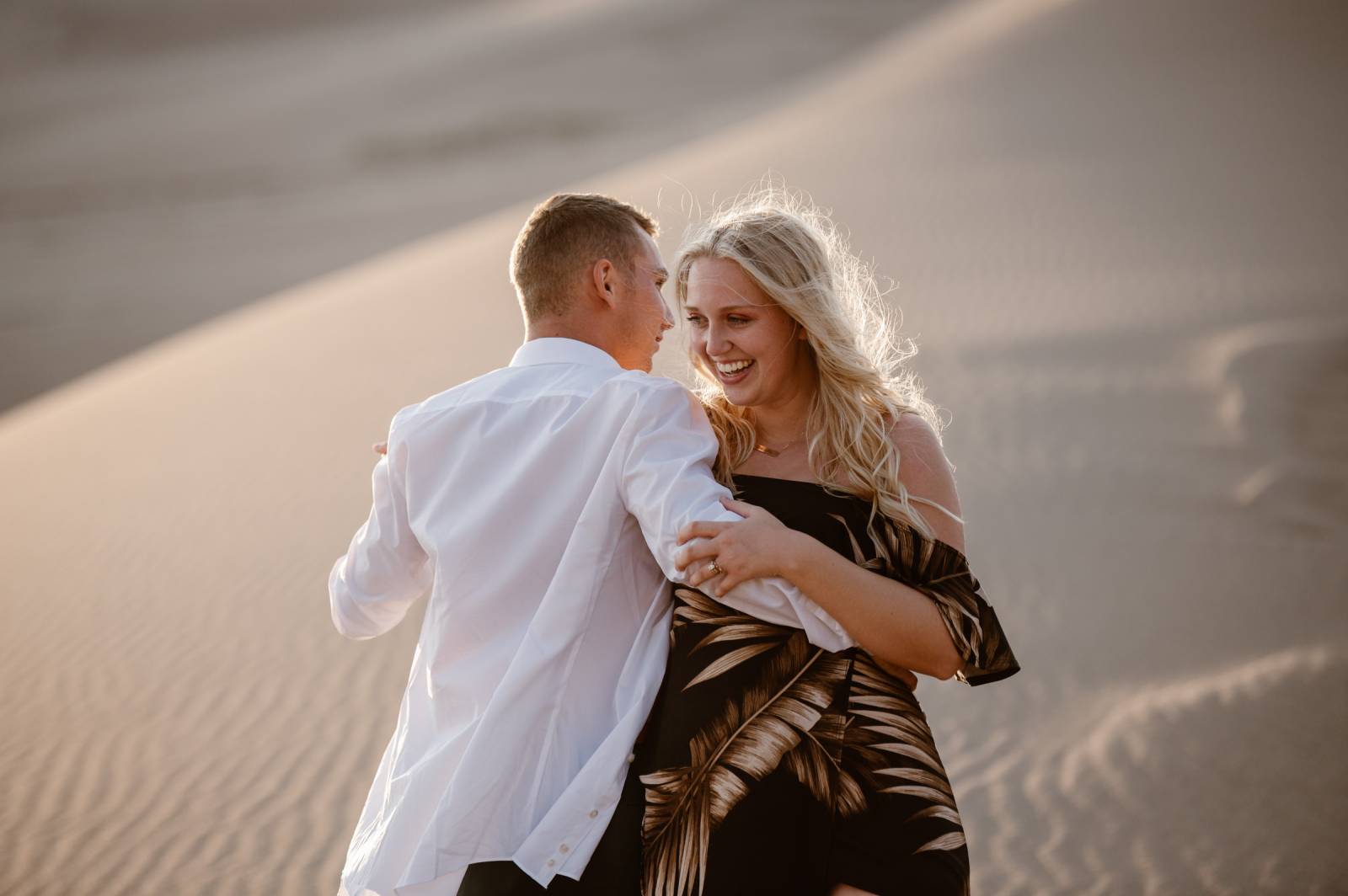 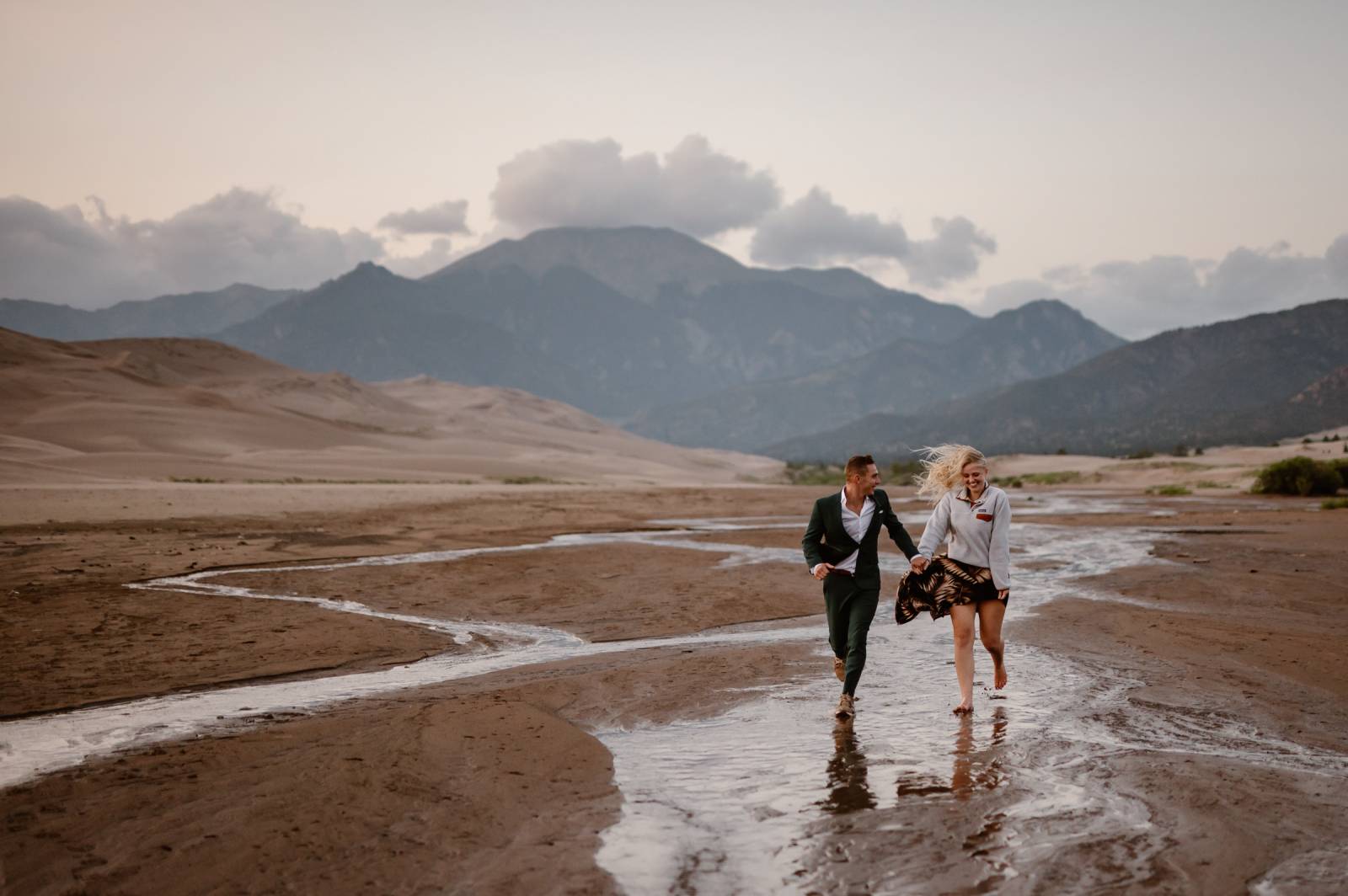 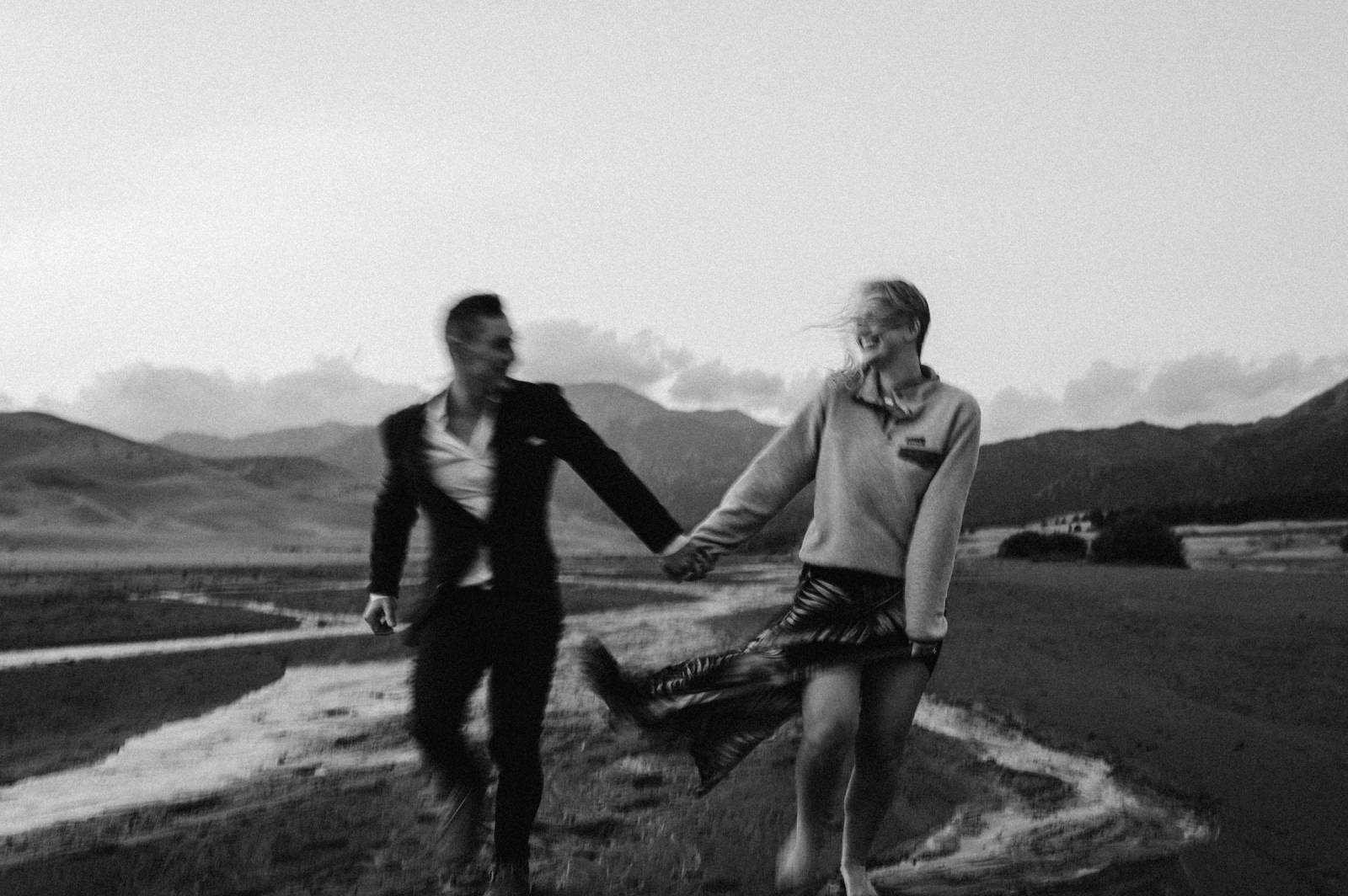 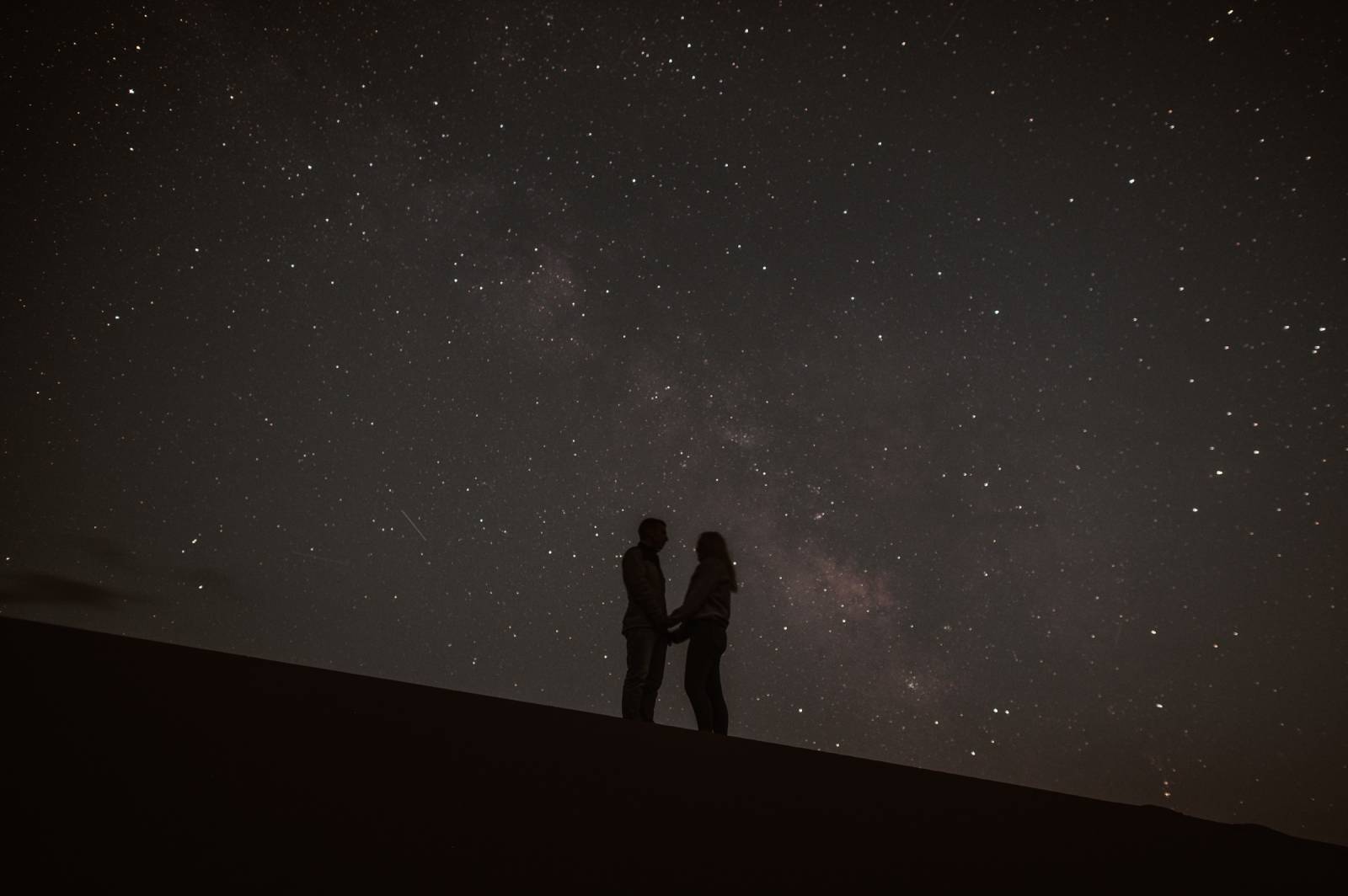