An Elegant and Rustic Wedding in Vail

Nick and Gabby met in college at the “Soccer House” through mutual friends and started dating in 2010. She wooed him over with her smile and mandatory family-inherited cooking skills. And he swept her off her feet with his sense of humor and his creative handy-man skills.

Their mutual love and obsession for the Broncos didn’t hurt either. They currently have two dogs. A Yorkie named Marley and Rascal, a Red Golden Retriever….guess who the leader of the pack is?! Nick is a State Farm Agent and Gabby has her Master’s in Public Health working in healthcare.

Nick proposed to Gabby after Thanksgiving 2016 while taking their dogs on a walk around the neighborhood pond. He didn’t say much, but he did get down on one knee in the middle of the dirt trail and it couldn’t have been more special. She obviously said YES and now they have made it official! The waiting is finally over!

They had an elegant and rustic Vail wedding over Memorial Day Weekend! Their family and friends from California, Colorado, and Mississippi are all so sweet and friendly! 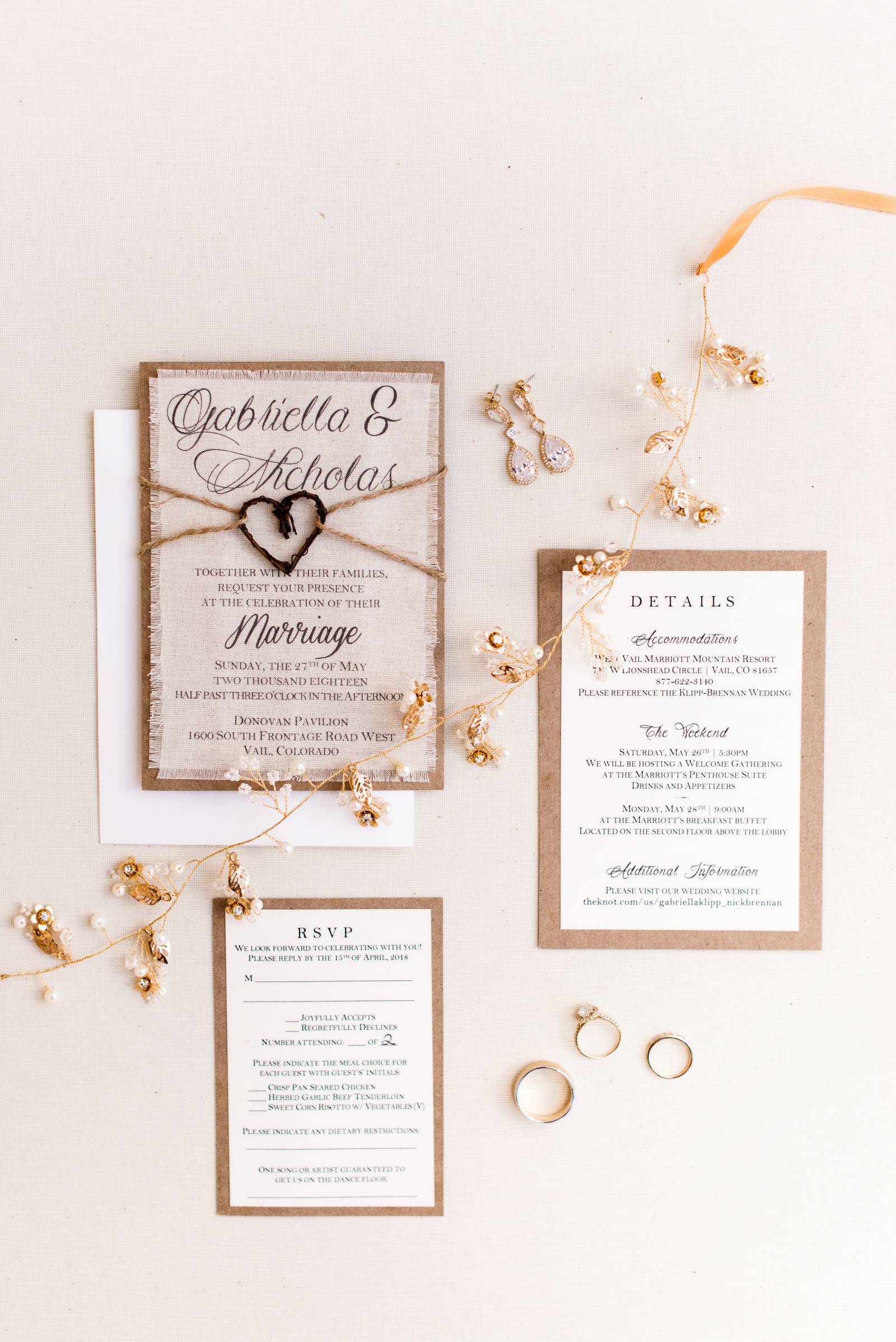 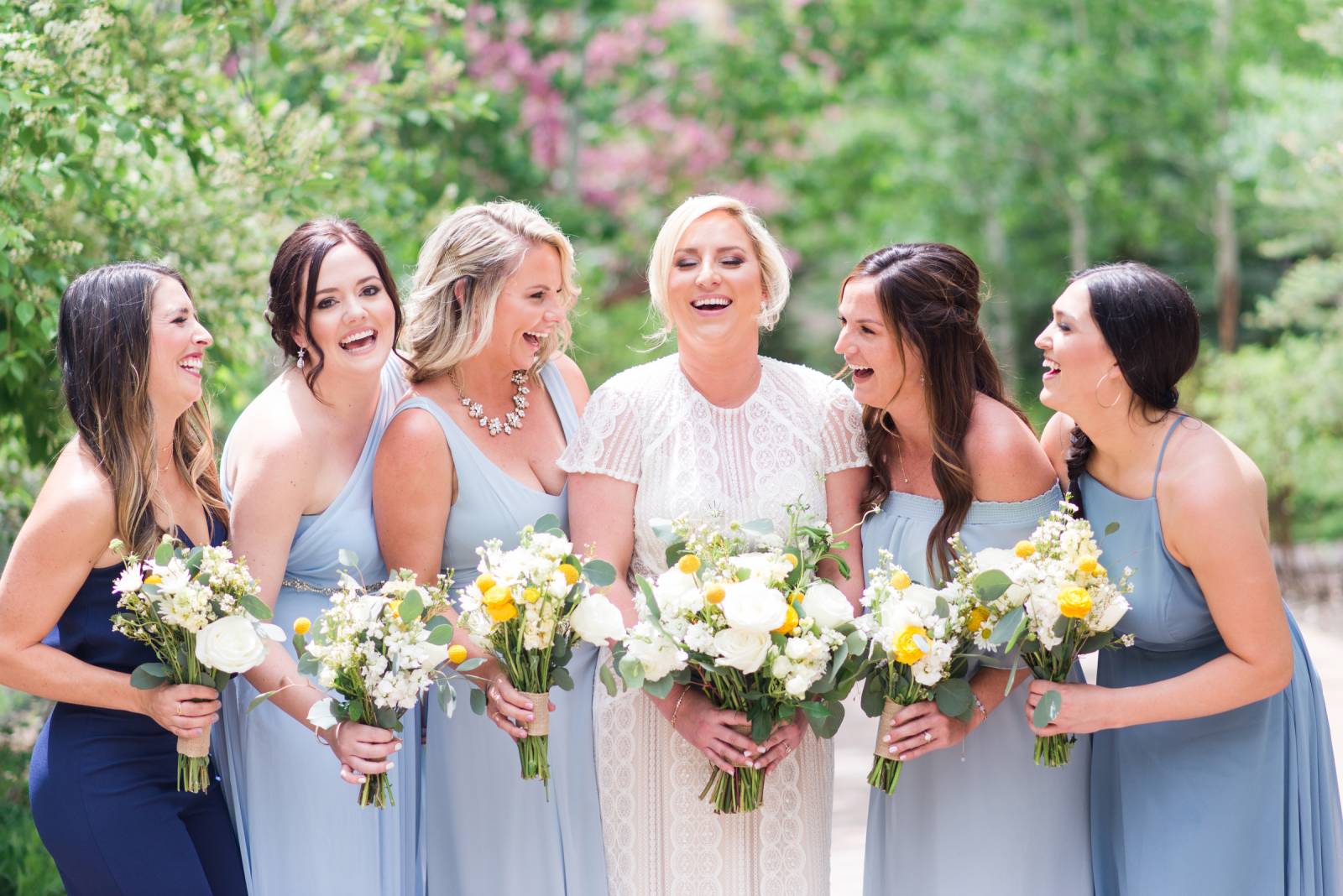 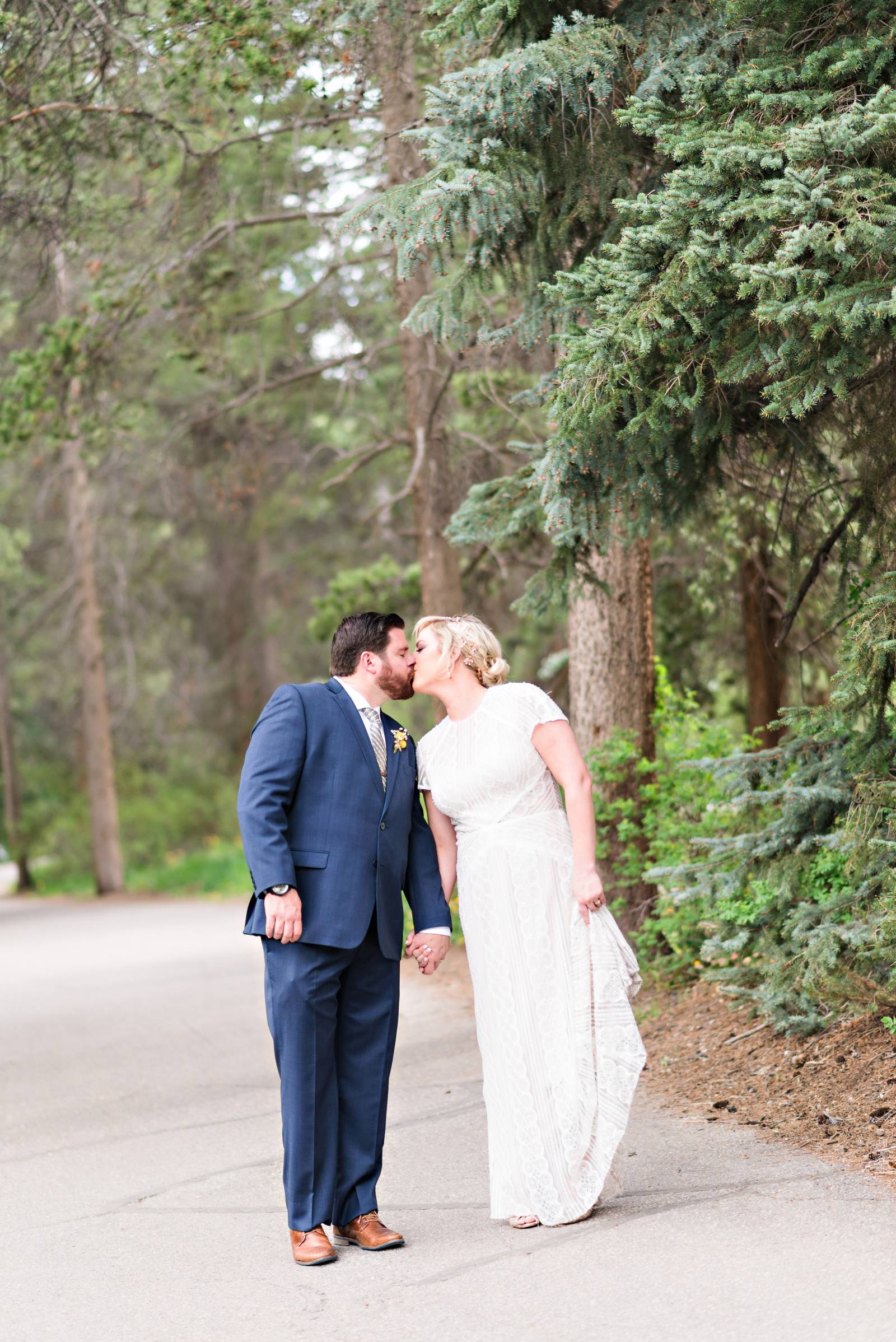 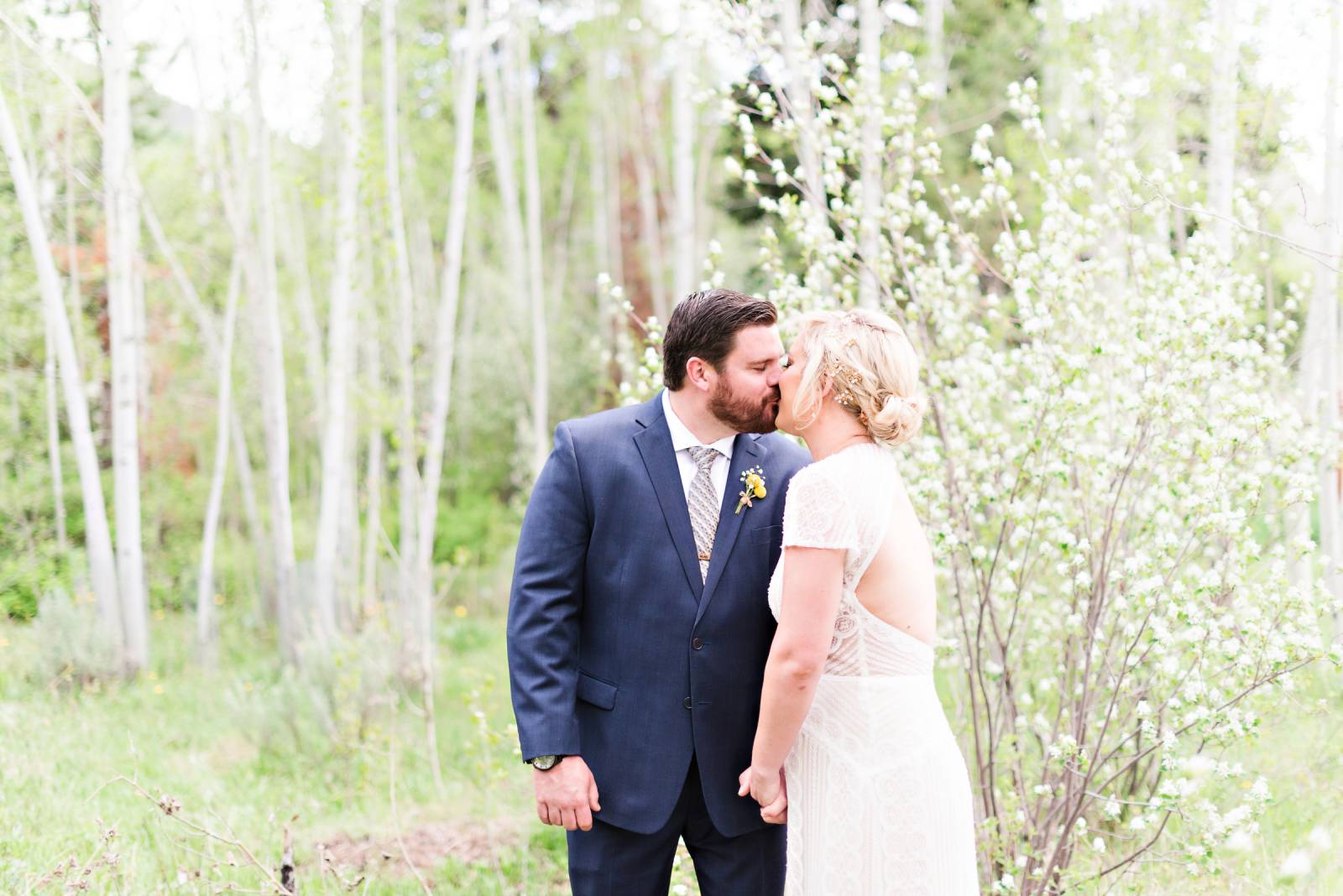 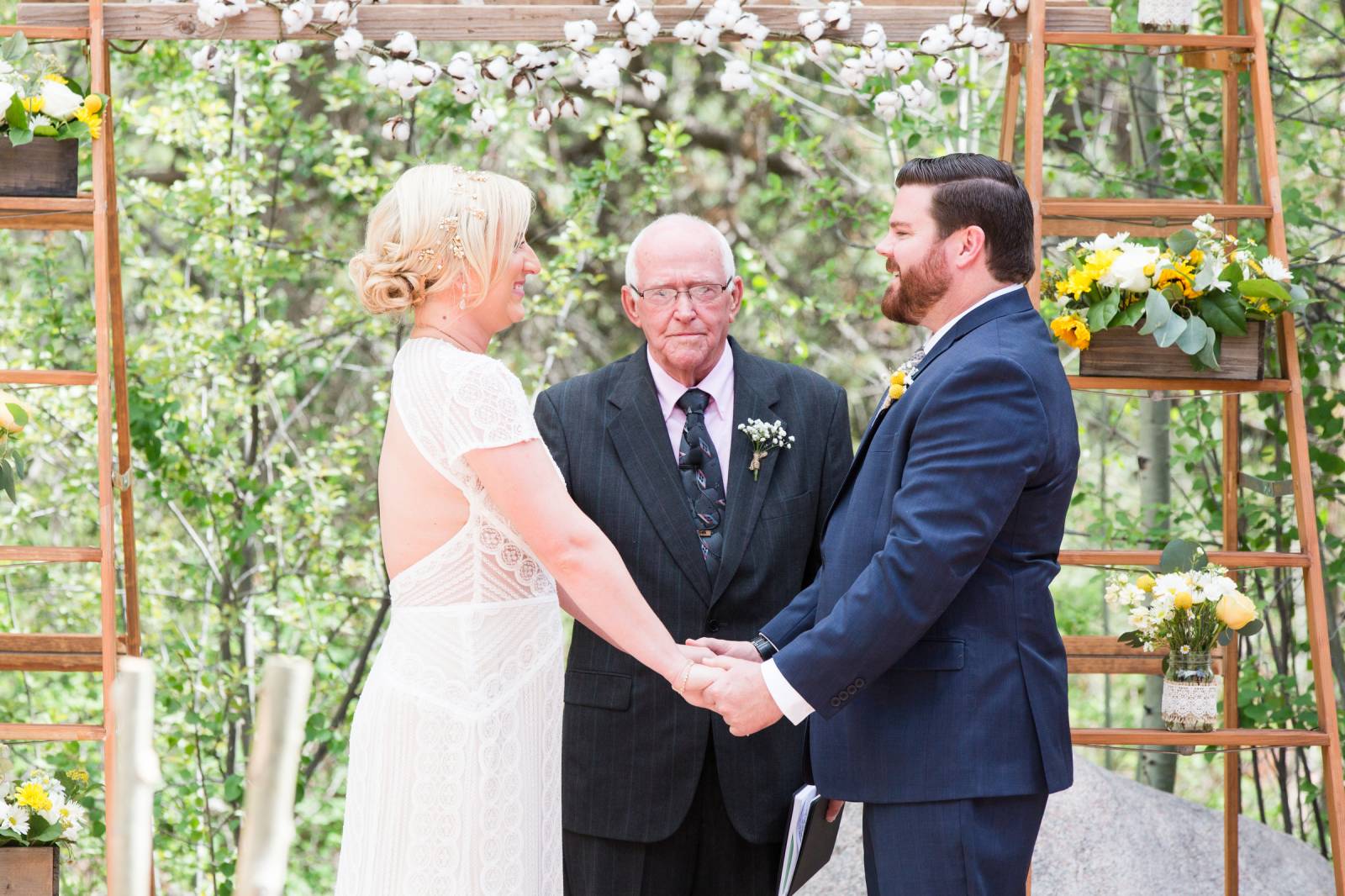 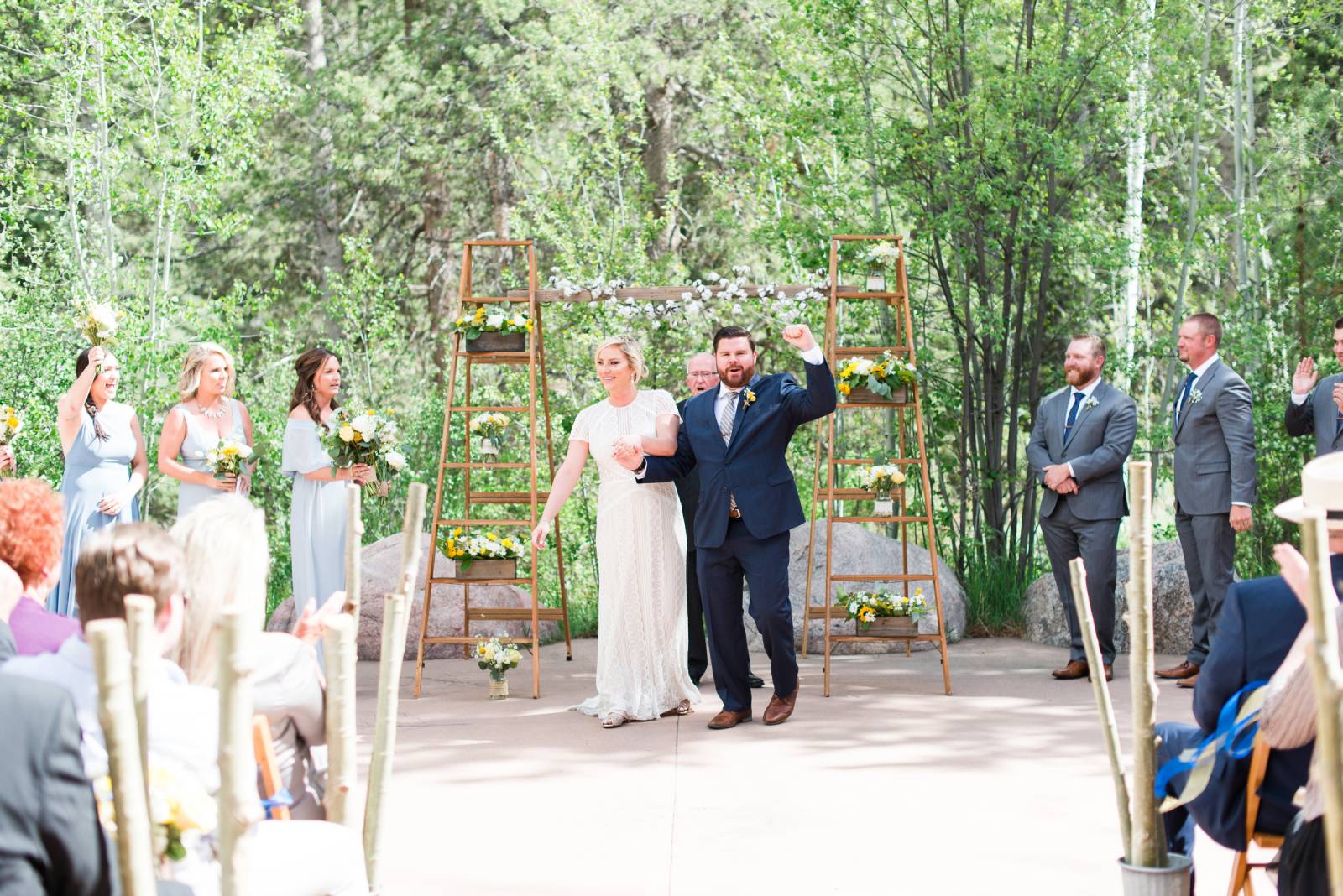 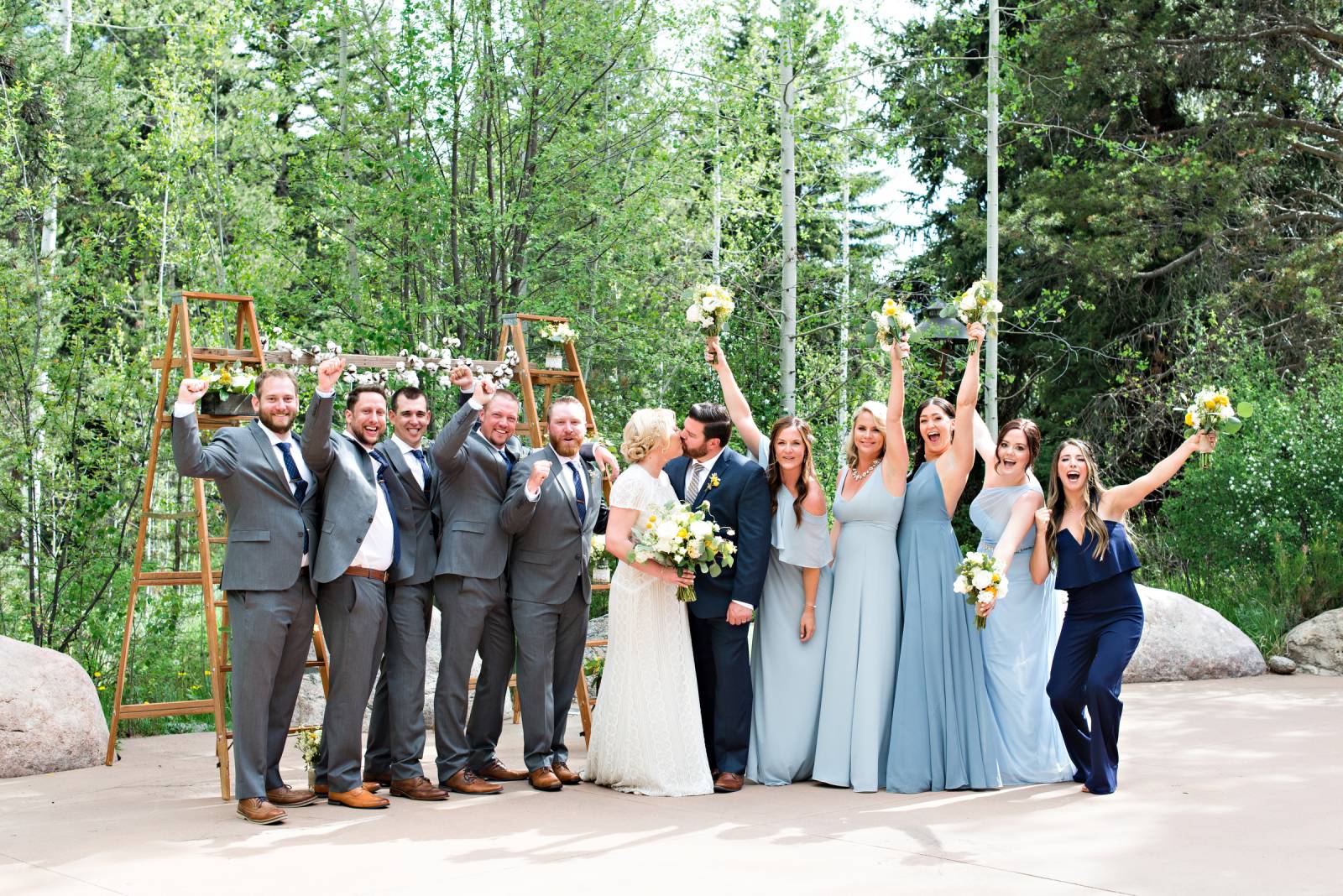 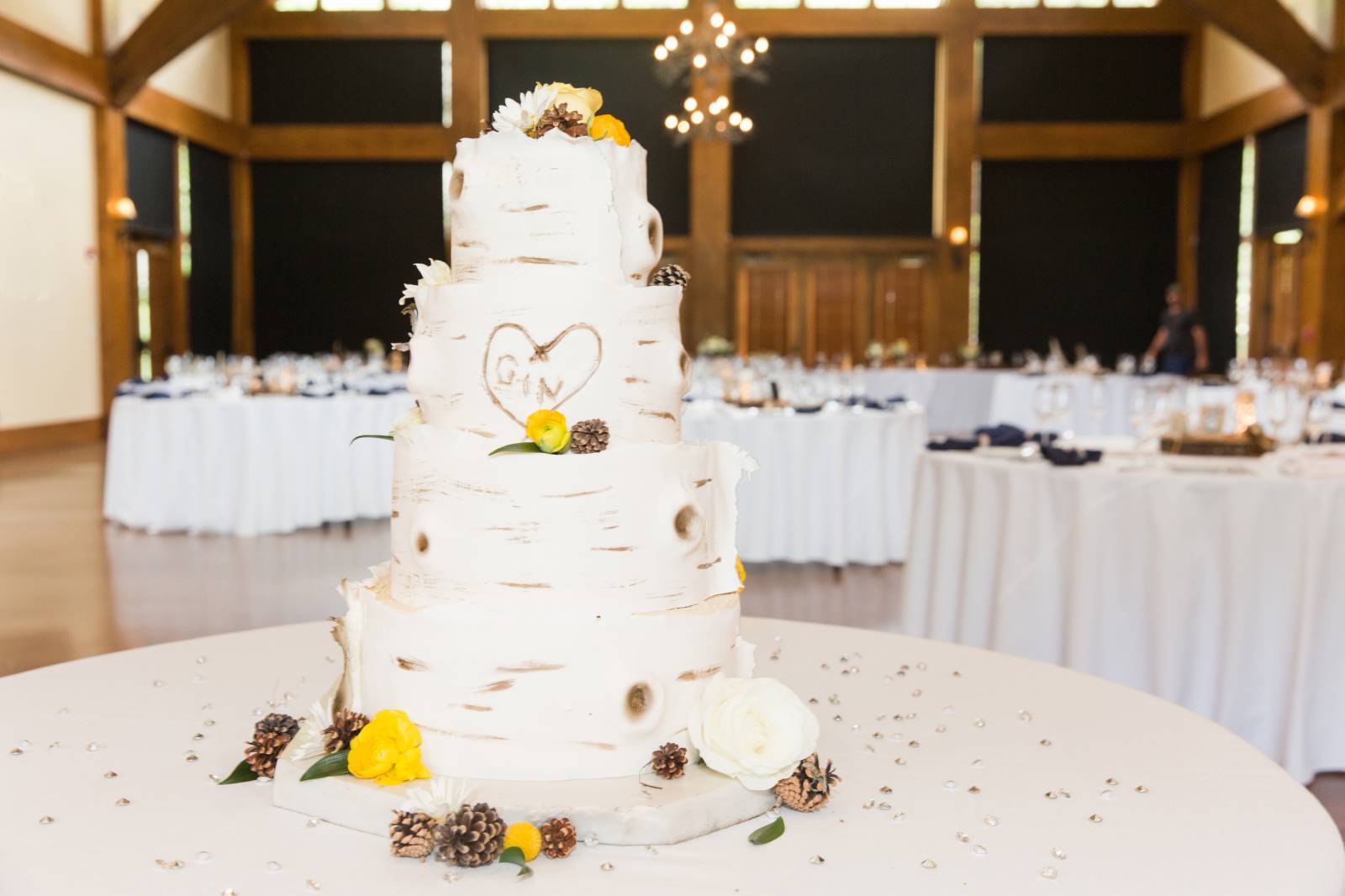 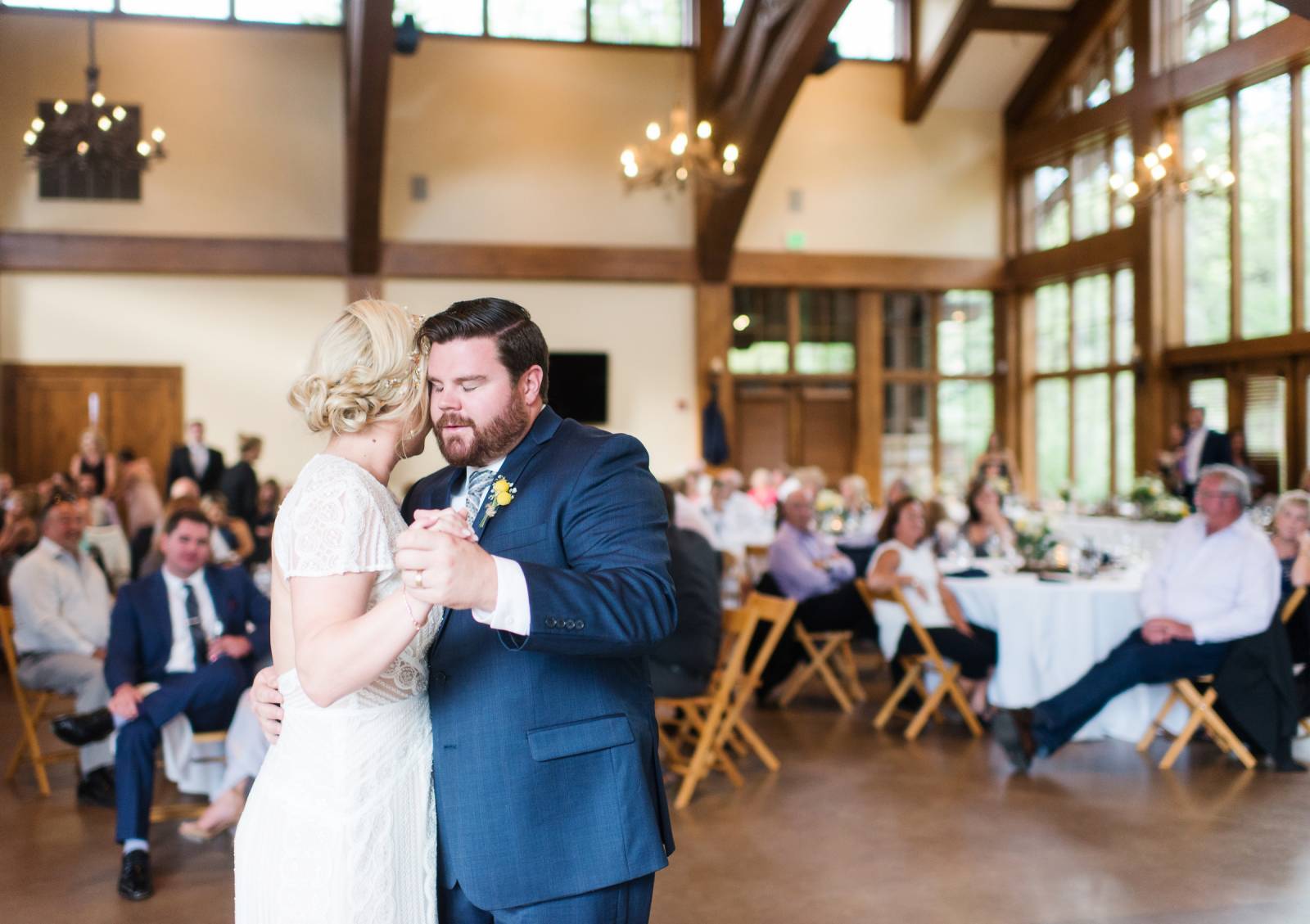 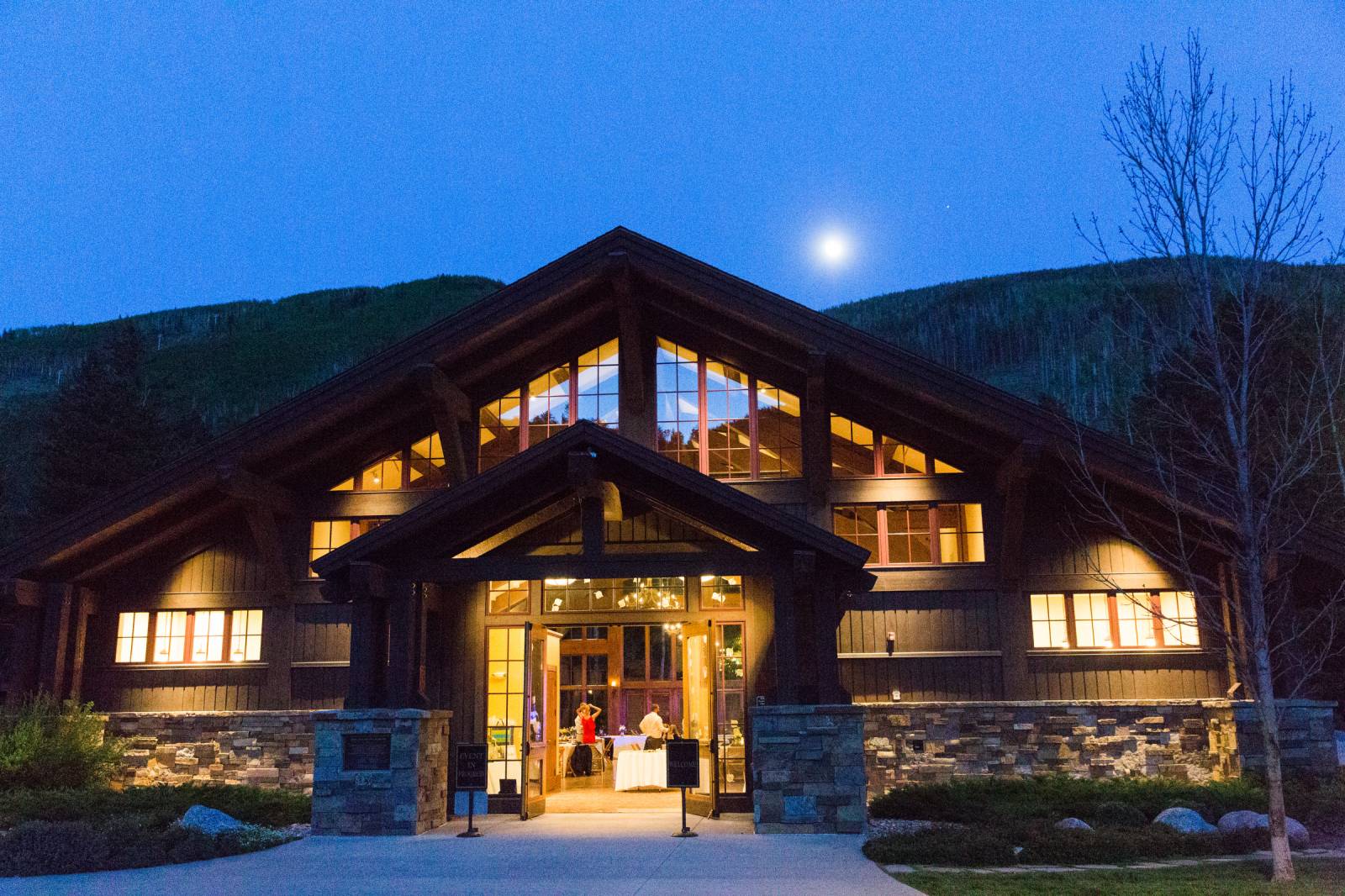 Ahhhhhh love this so much!!! Thank you so much for the beautiful feature!! Love you Couture Colorado!!