Classic Church Ceremony on the Hilltop

Notes from the photographer, From the Hip Photo:

Nathalia and Nathan are a blessing to everyone around them. During their simple yet elegant wedding ceremony, they made sure that their faith was the focal point. An intimate wedding of only 20 people made it clear that these two wanted their day to be spent and shared with the people that they truly love and cherish.

Atop a grassy hillside, placed upon a rock,  sits the St. Catherine of Siena Chapel. Back in 1916 Monsignor Joseph Bosetti came across a unique rock formation just east of Rocky Mountain National Park and was captivated by the Biblical passage 16:18 where Jesus said: "Upon this rock, I will build my church." 20 years later the chapel was finally completed. The church has remained a constant, even through adversity such as a forest fire that ravaged most of the surrounding area, including the retreat center, and through a series of rockslides in 2013 that once again destroyed the surrounding terrain. The Chapel on the Rock continued to stand strong through it all and ended up being the perfect, symbolic place for Nathan and Nathalia's wedding to be held.

This chapel's story mirrors Nathalia and Nathan's union together. They are constants for each other just like their faith. When faced with hardships they will stand strong through anything that may come their way.

Nathalia and Nathan met at their work orientation. They had been newly hired as elementary school teachers and the rest is history. They knew within a few months that they were destined to be together and soon after, while on a vacation, Nathan popped the question at the beach with one knee dug into the sand and the sun setting over the ocean.

While the wedding was minimal the day was filled with love, laughs and even Nerf bullets! "It's so easy to get caught up in the perfect Pinterest wedding, but your wedding should be reflective of who you both are as people. Instead of our guests tossing rice as we exited the chapel, they tossed nerf bullets because we love having Nerf battles. It was so unexpected and perfect for who we are," Nathalia said. 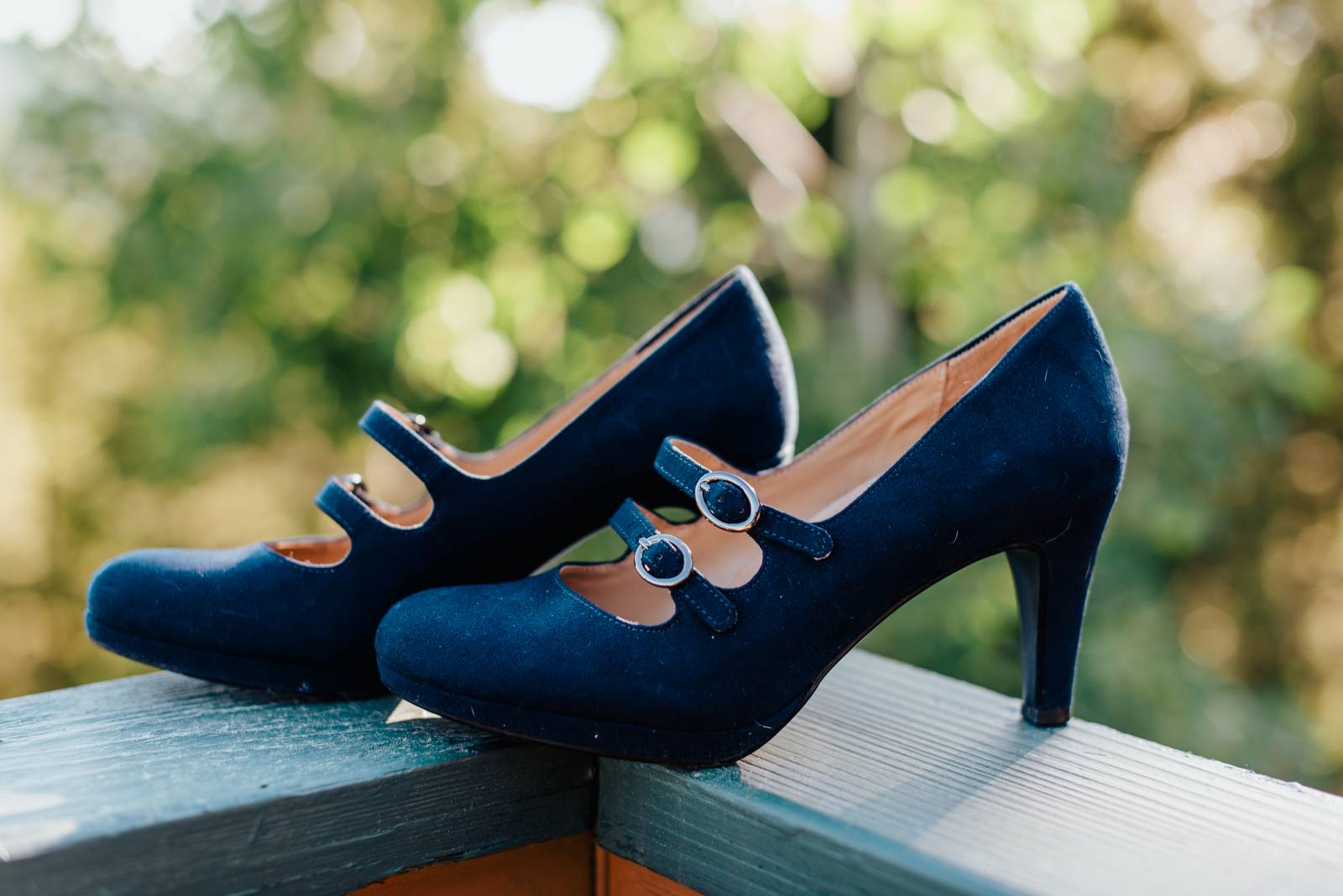 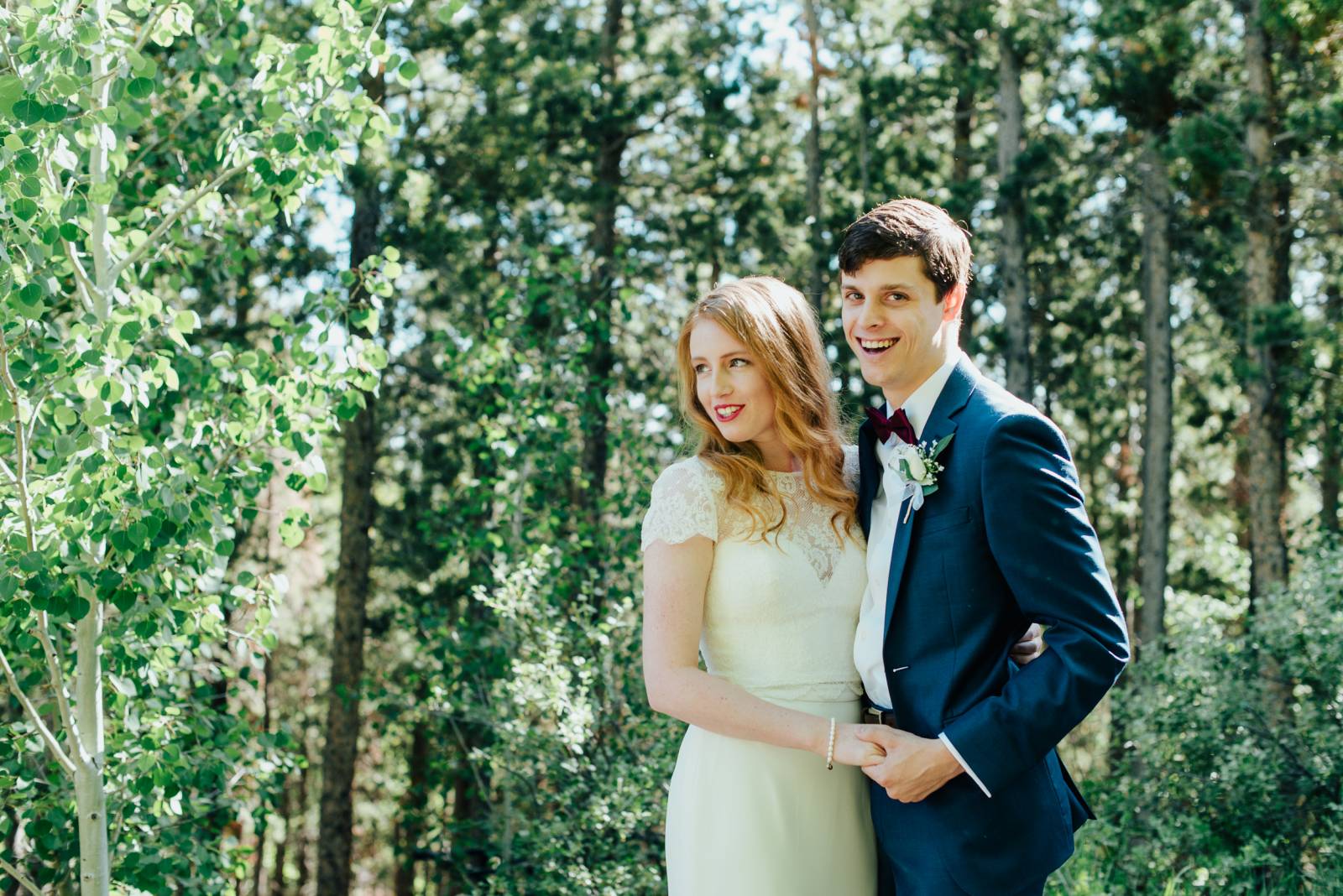 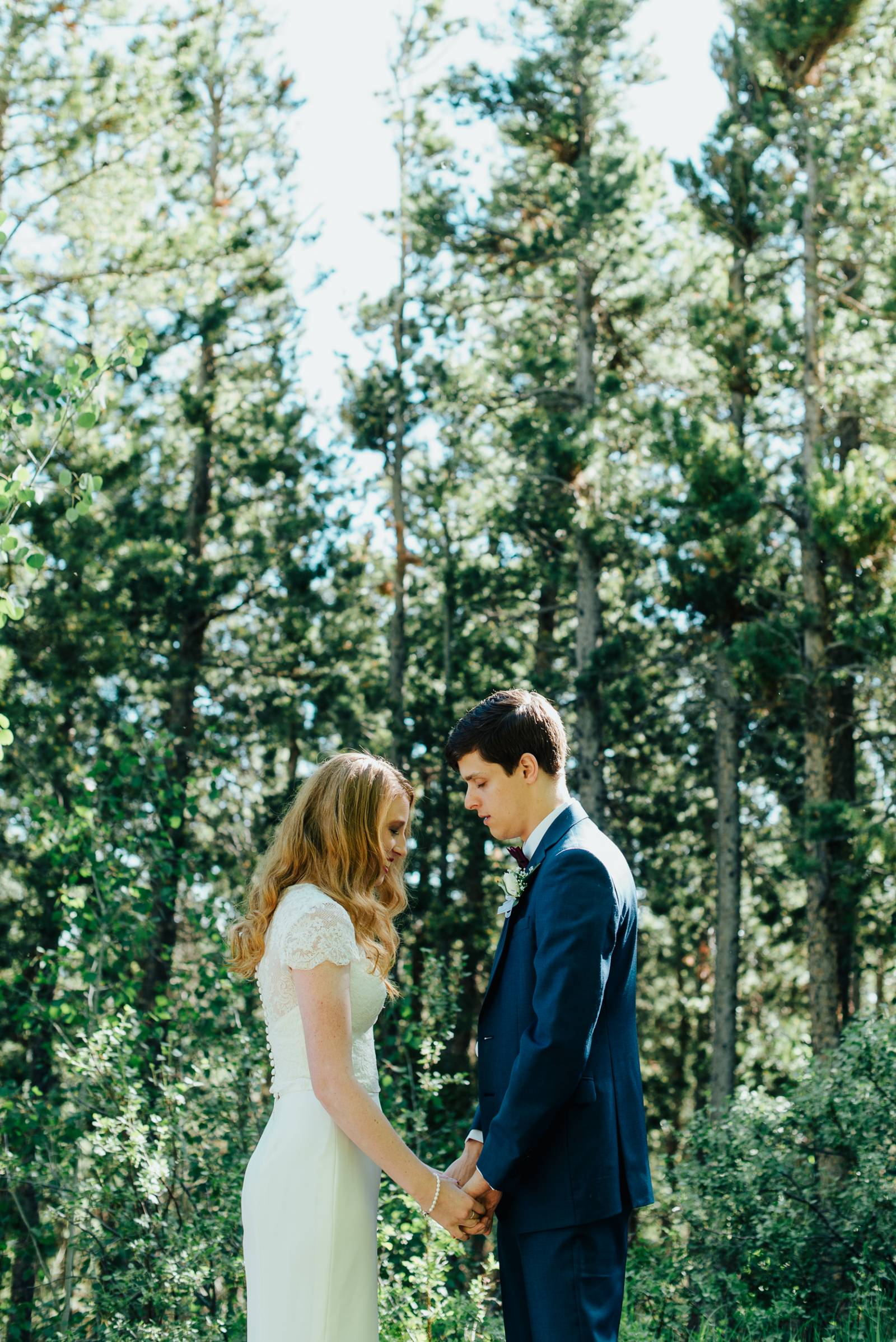 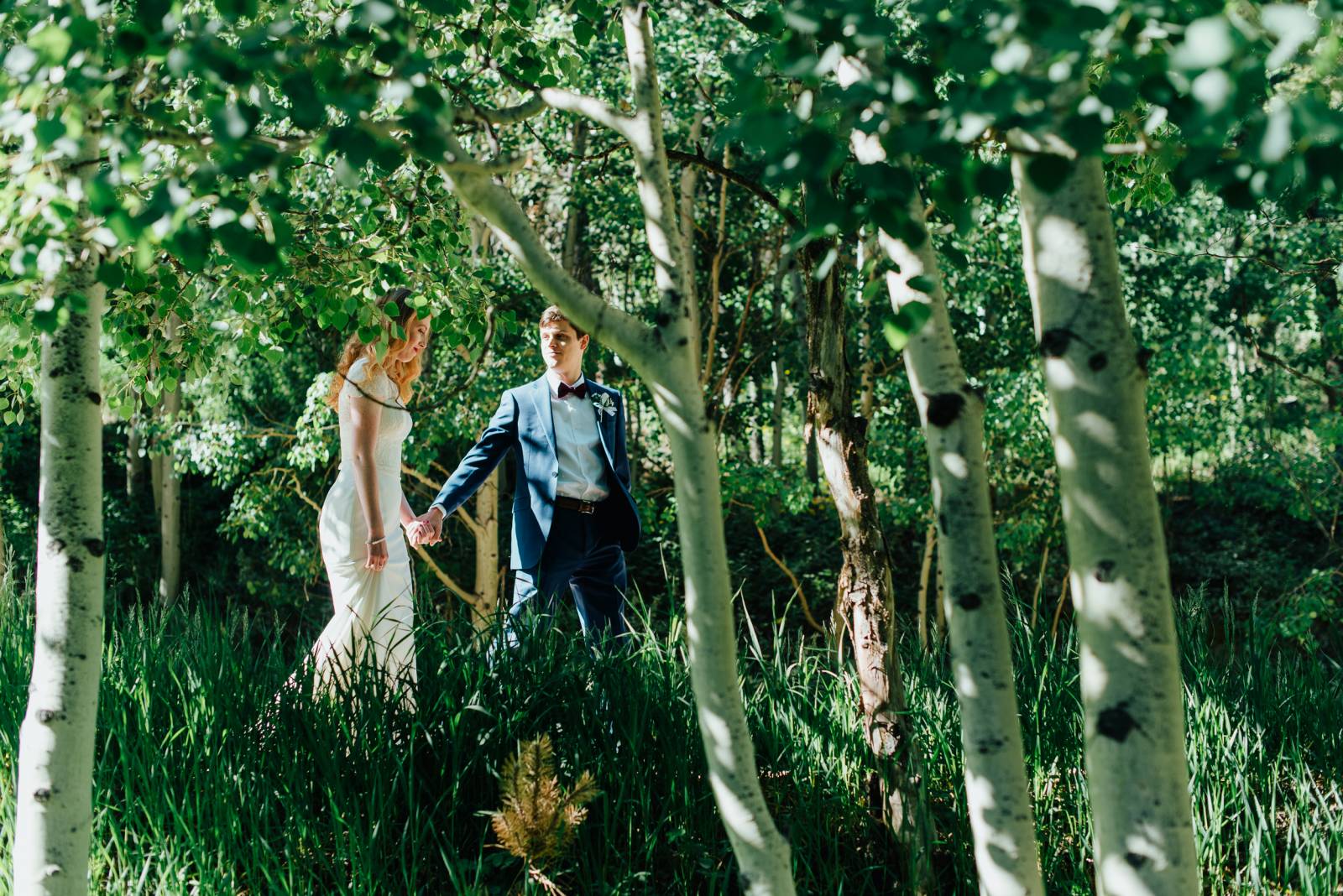 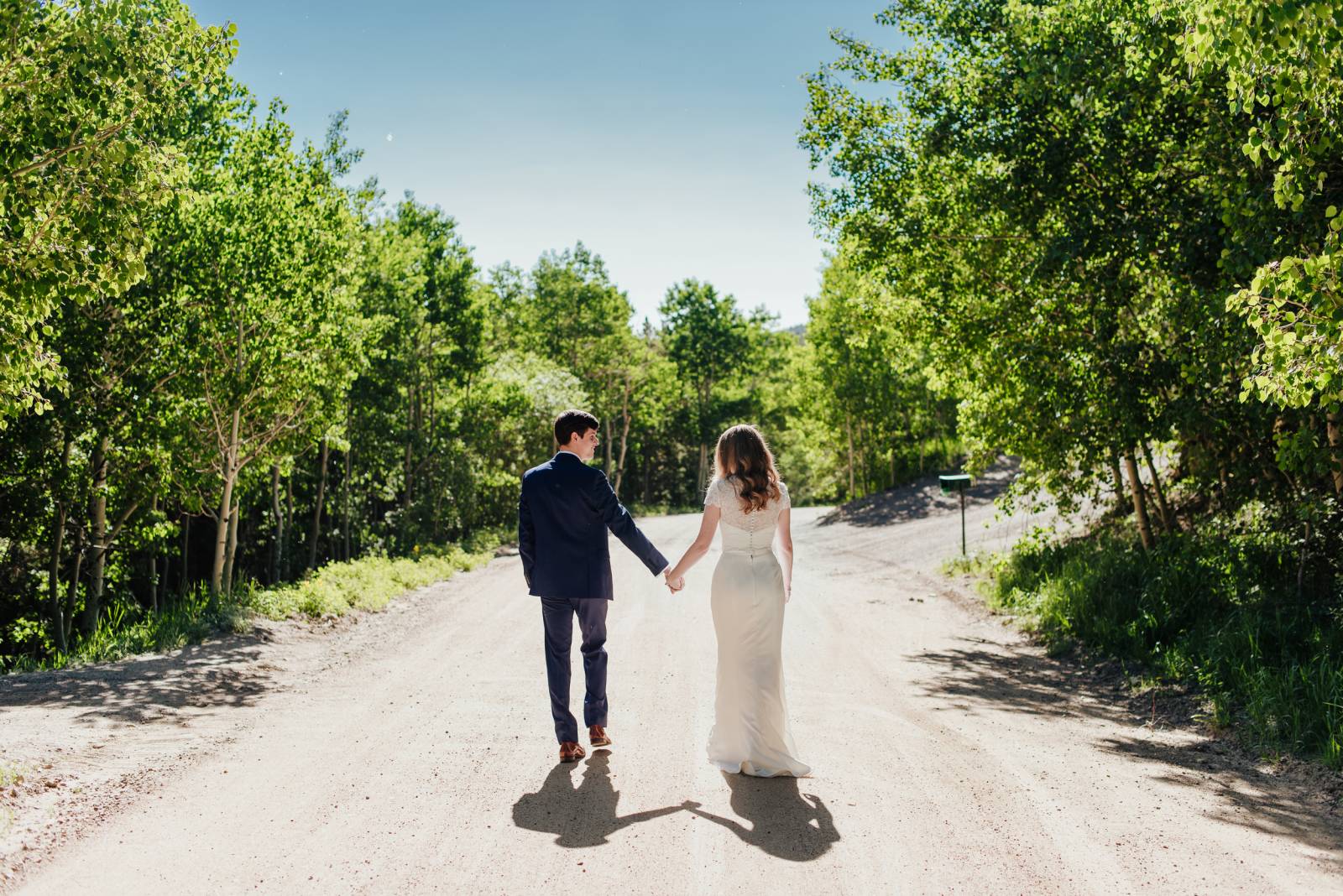 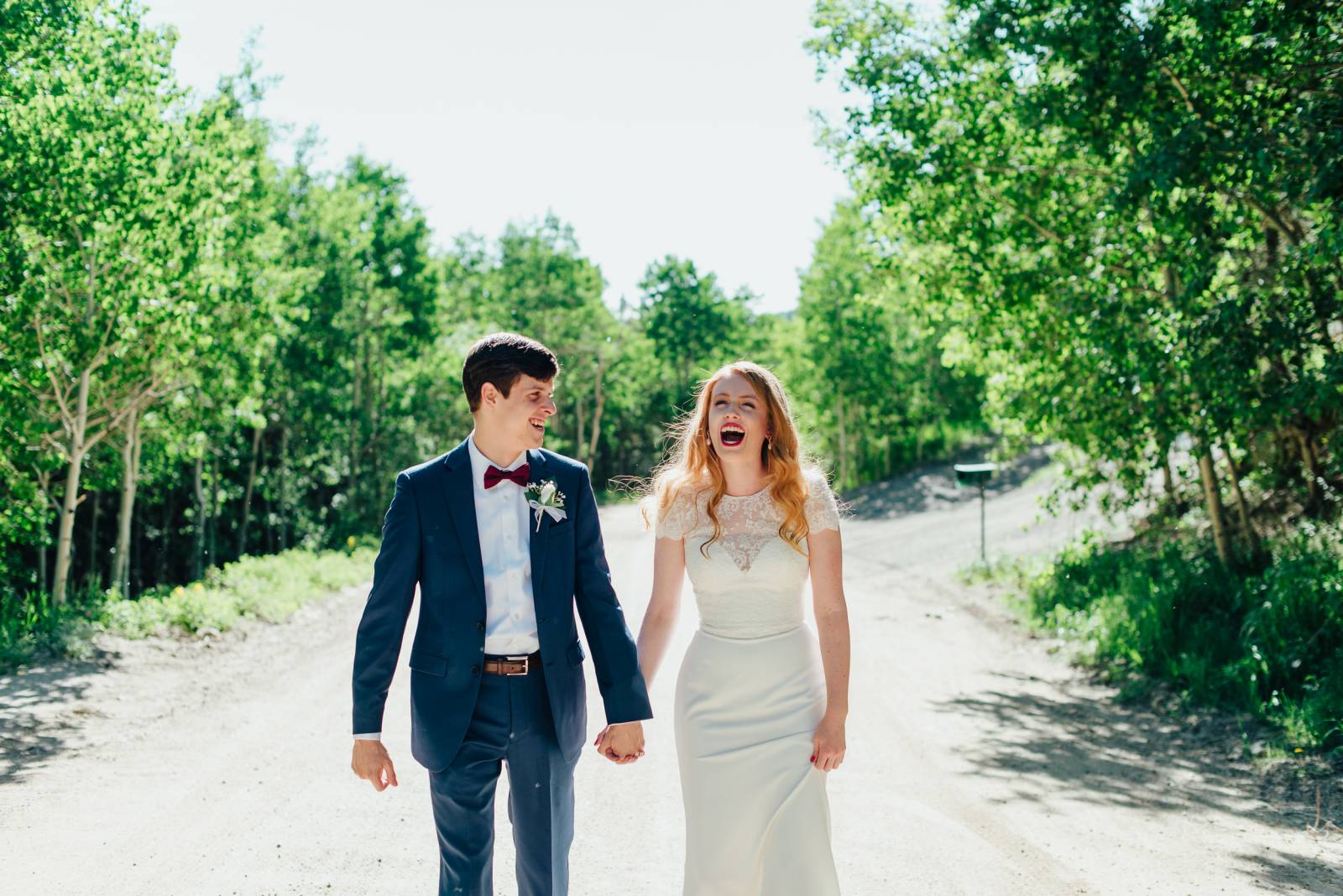 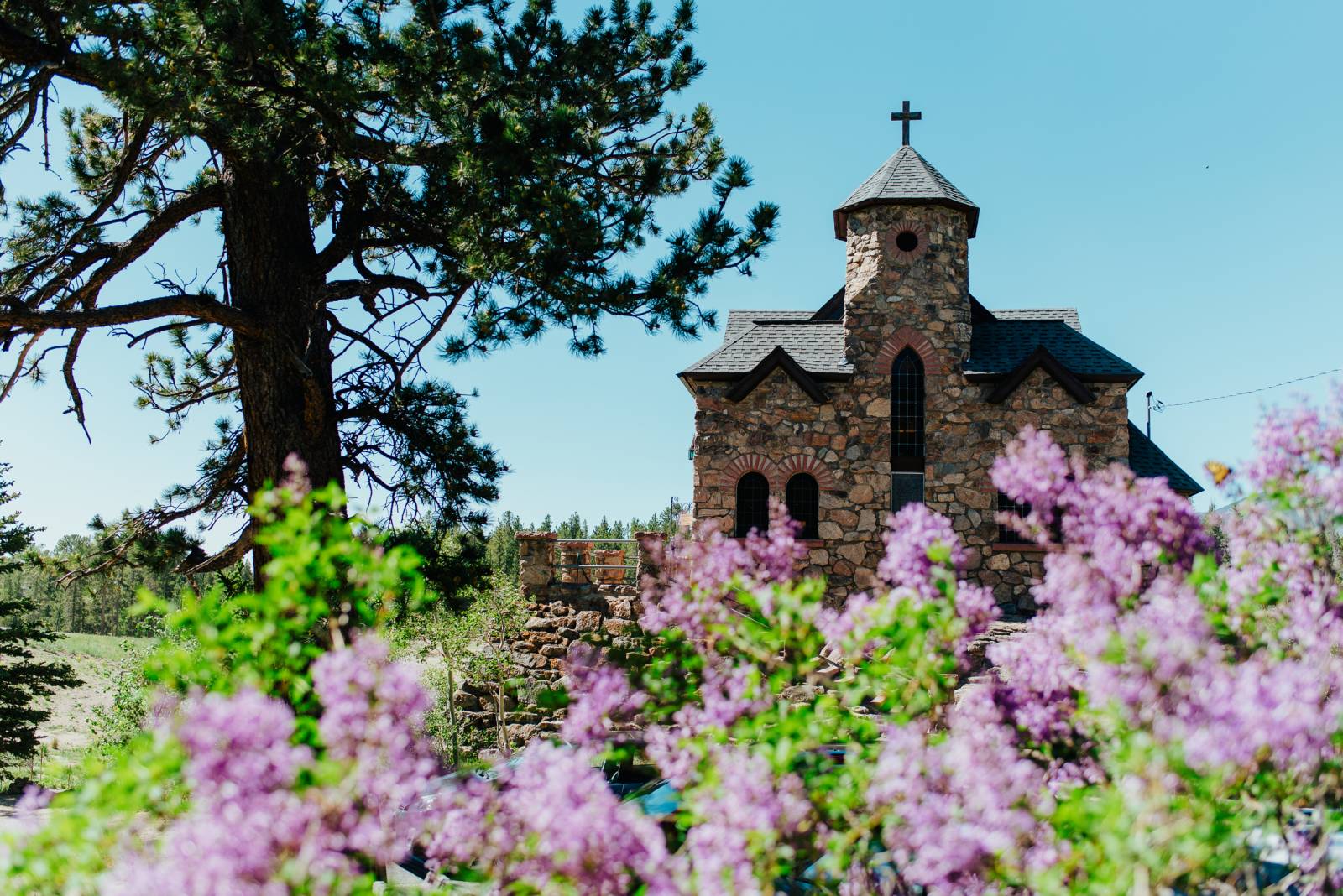 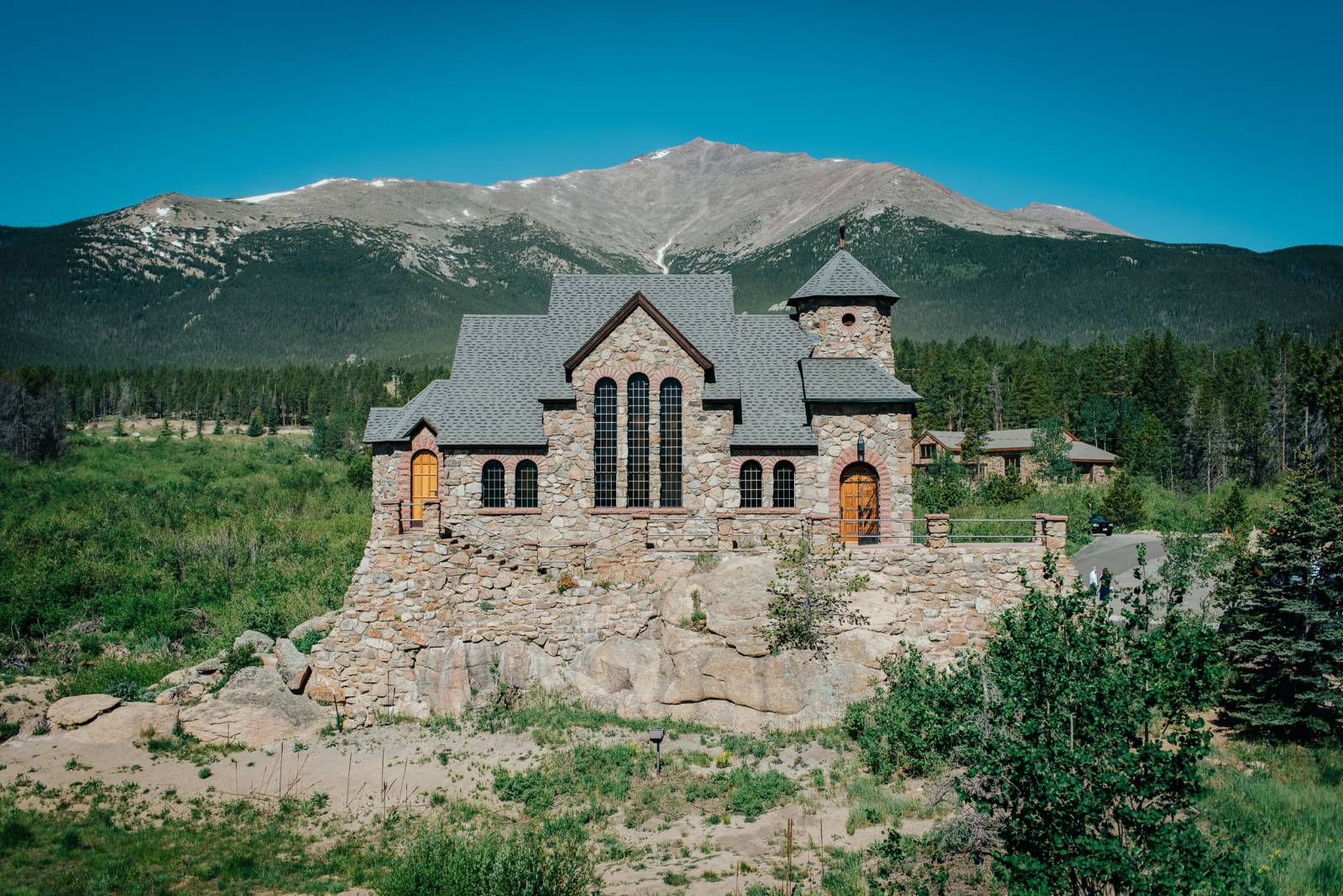 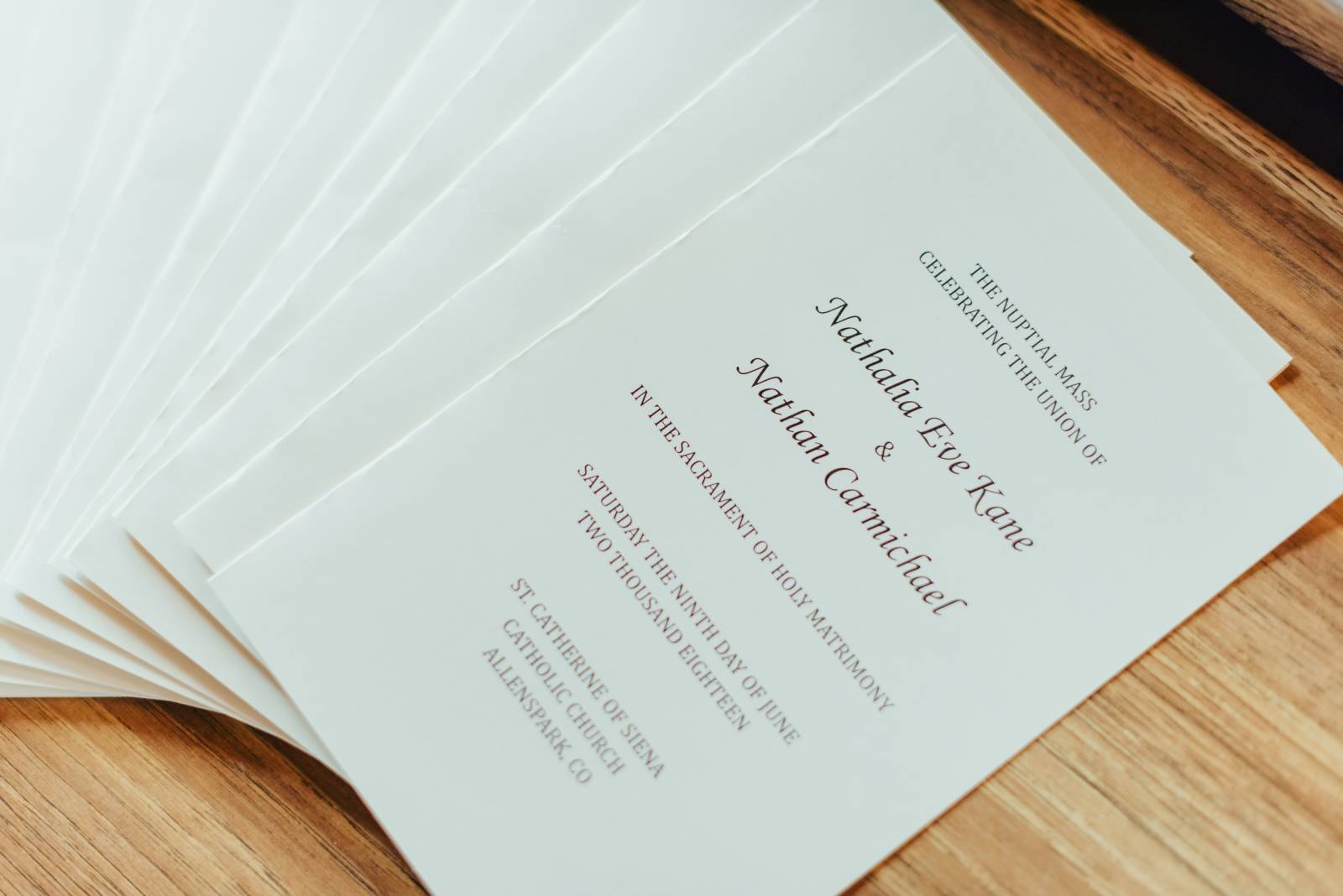 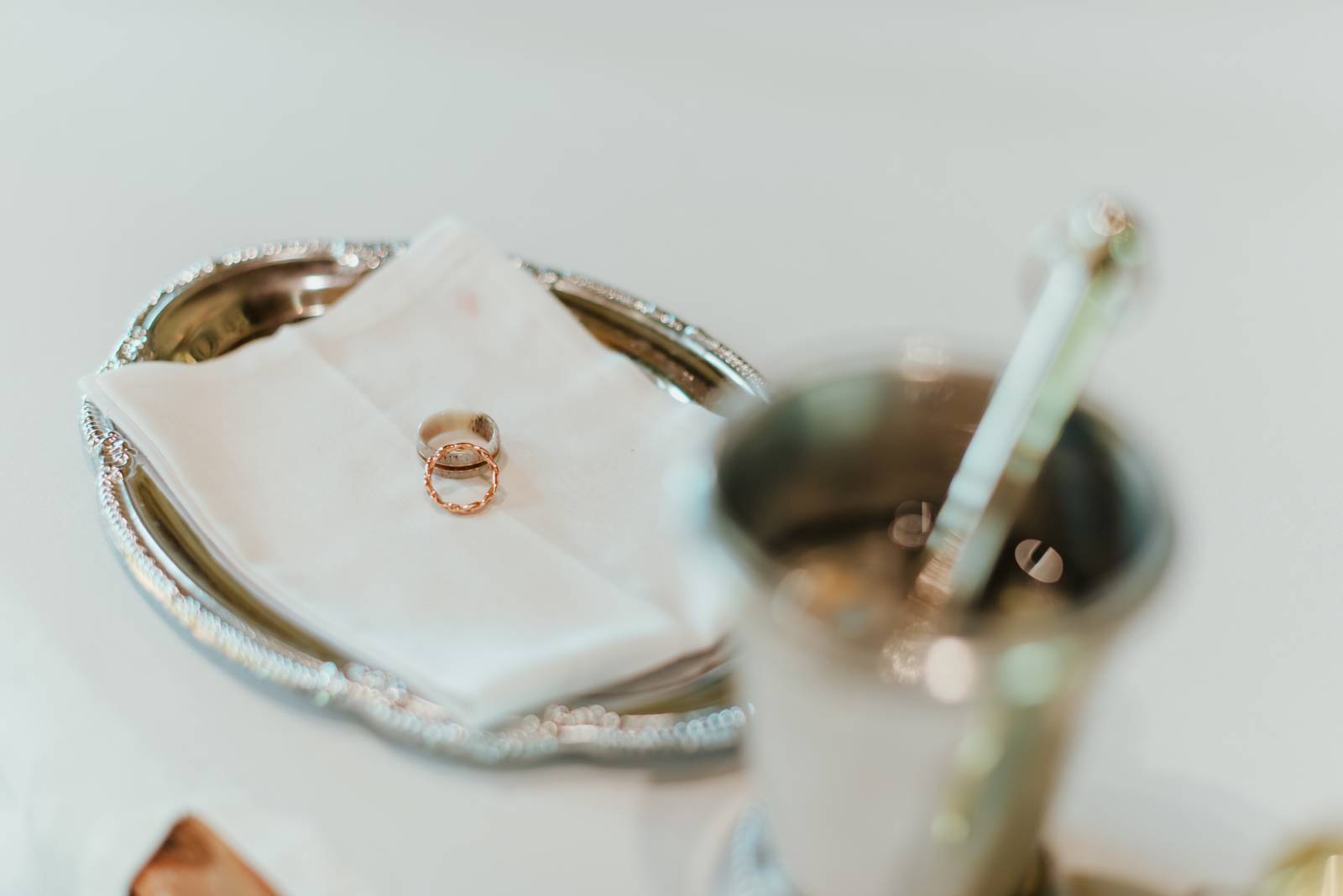 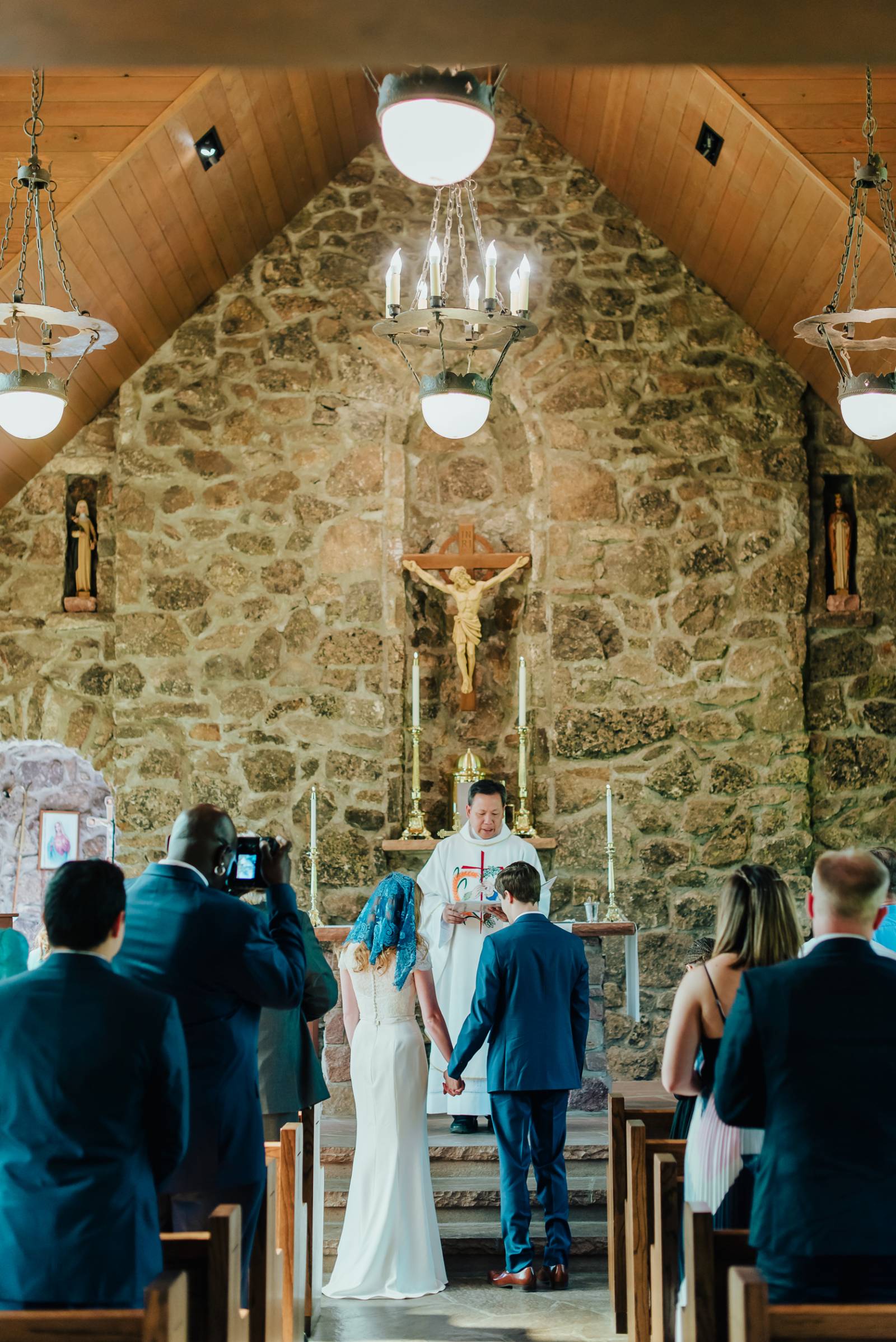 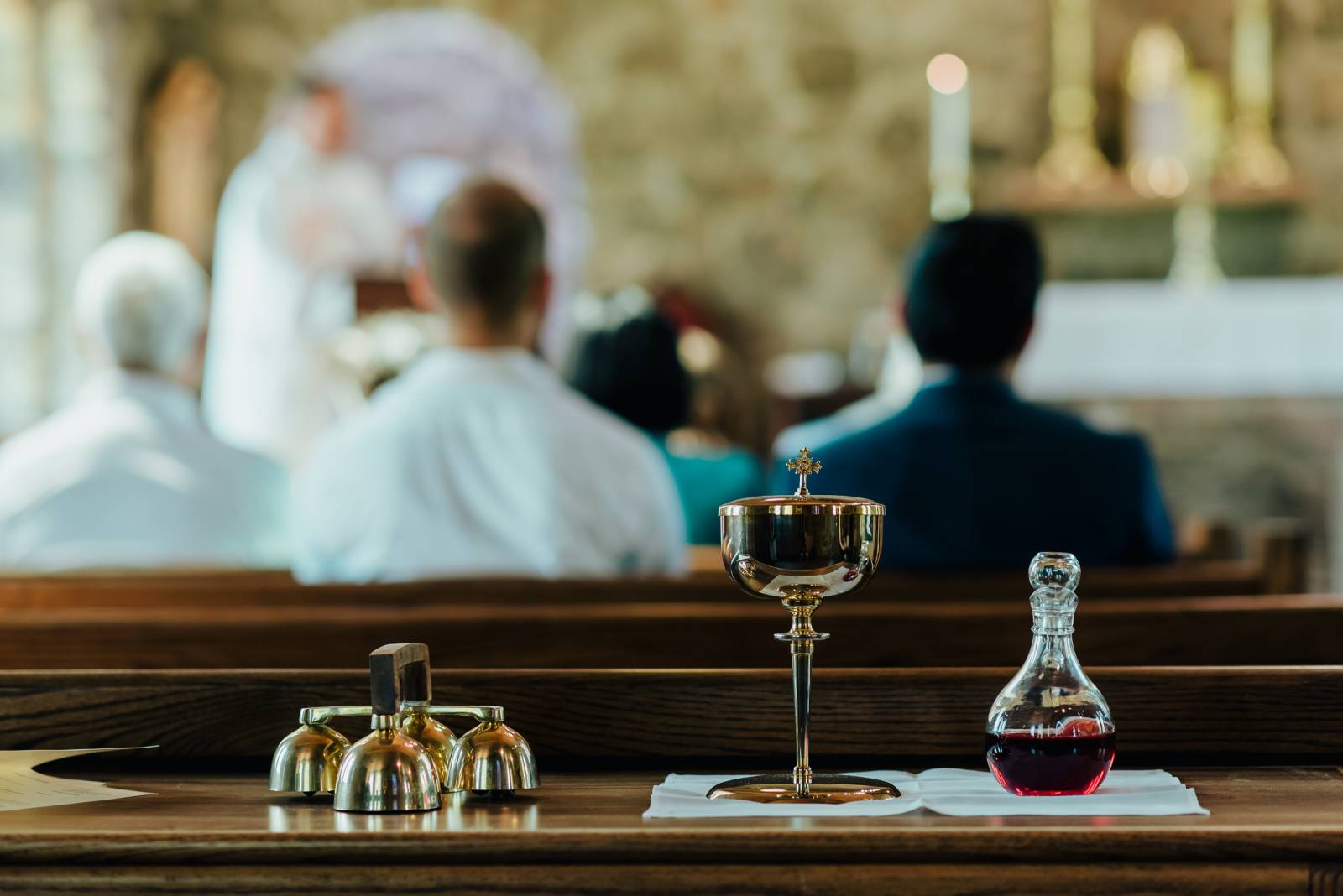 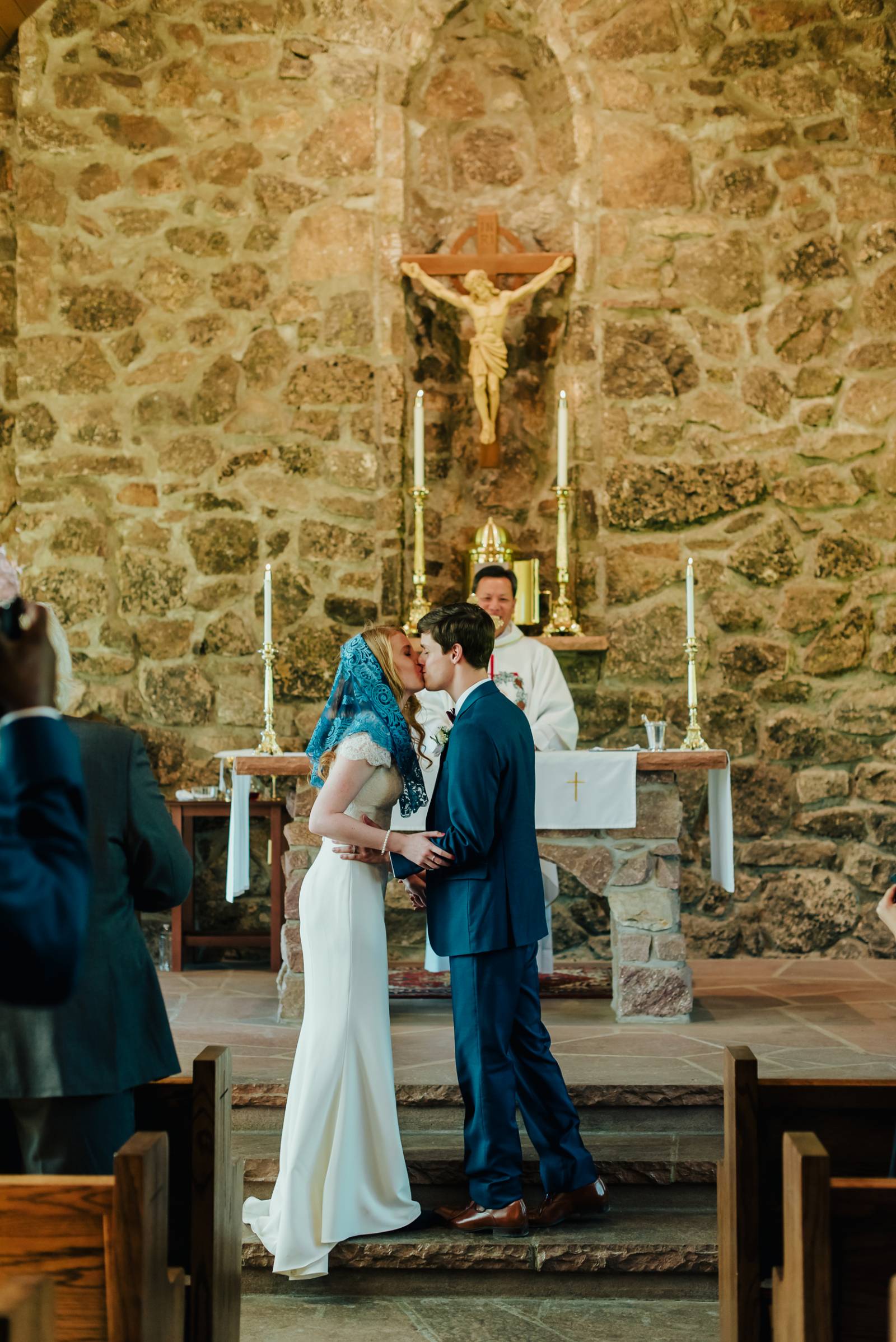 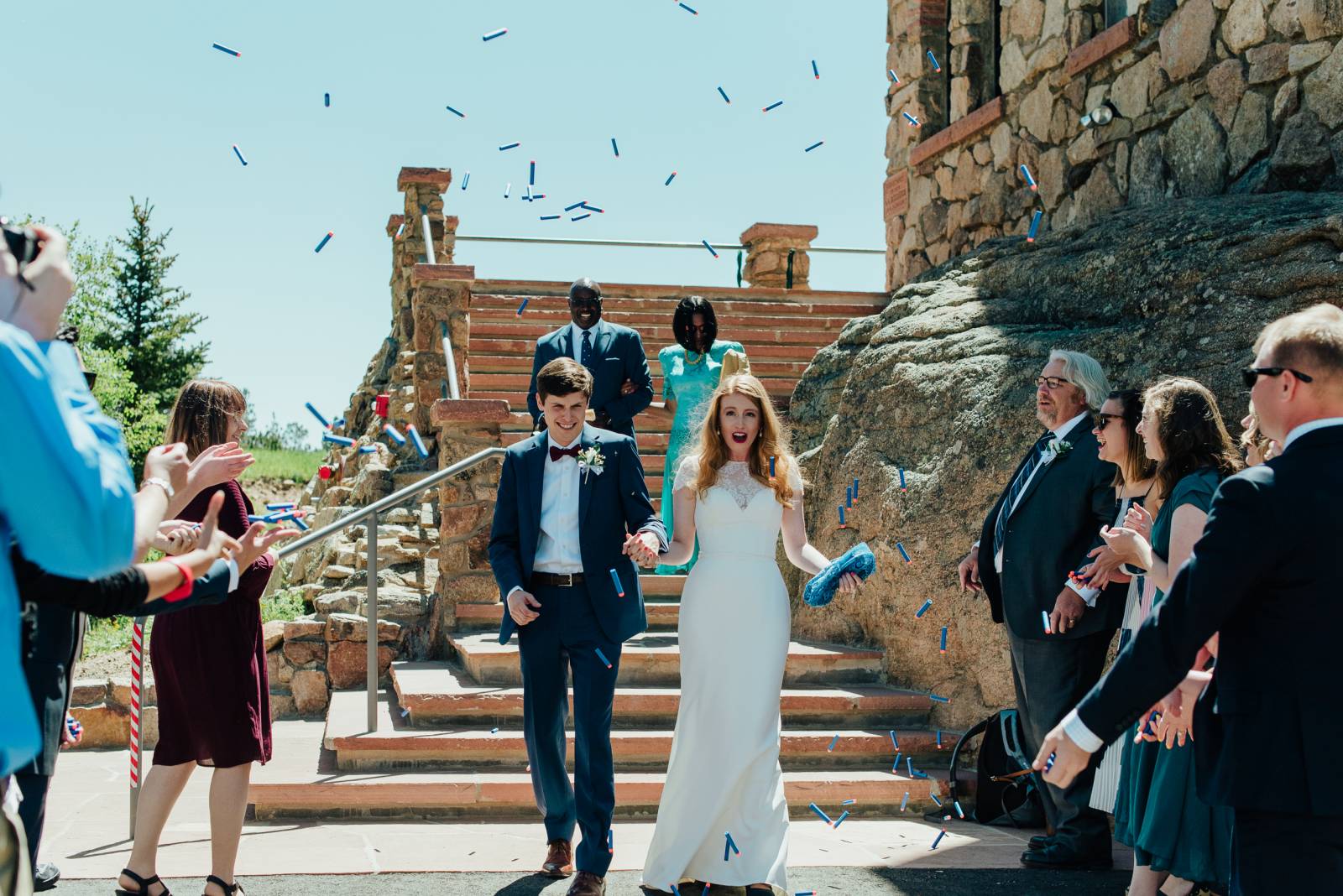 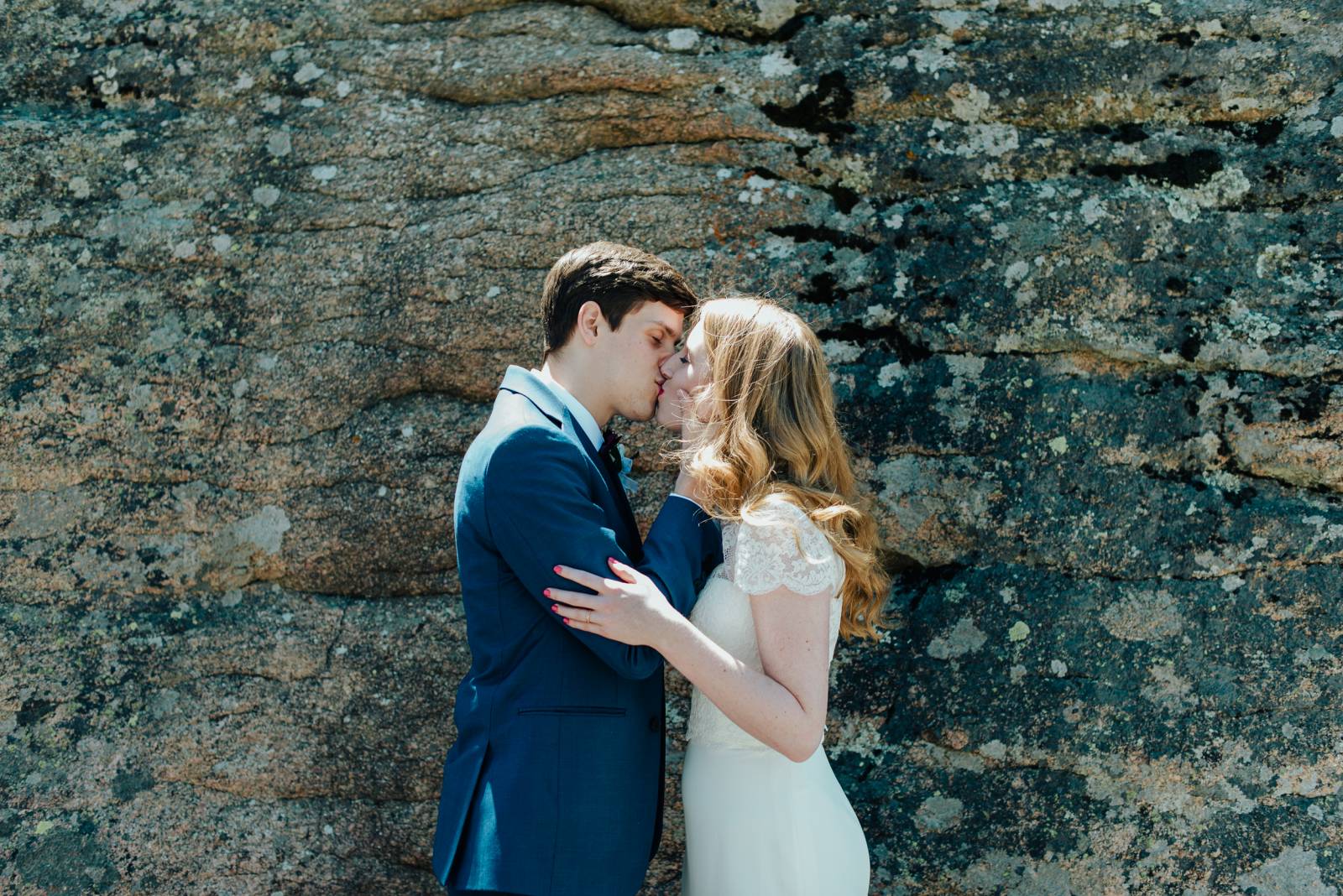 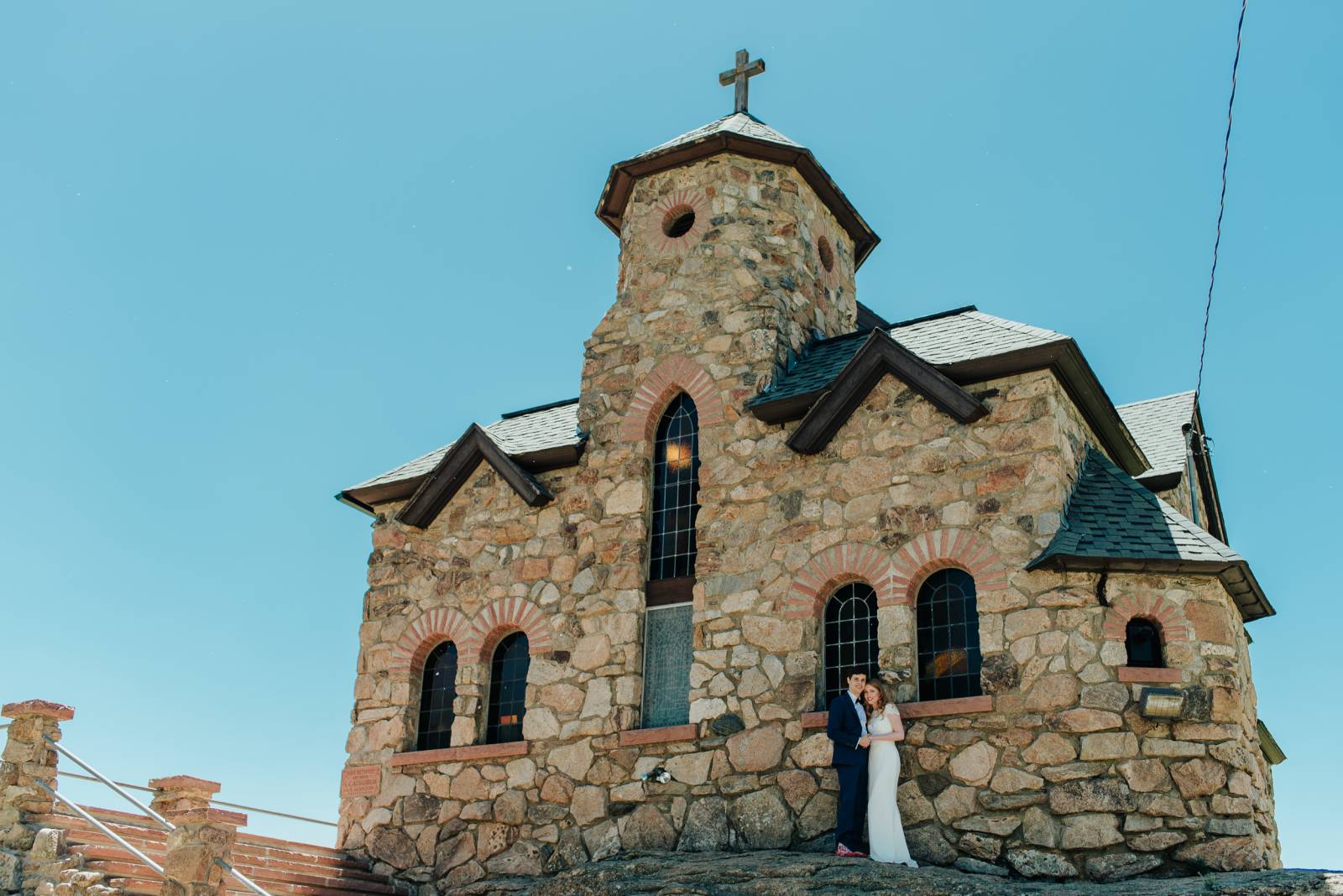 From the Hip Photo/Catherine of Siena Chapel on the Rock at St. Malo's