Garden of the Gods Resort Wedding

Notes from the bride, Bella, on how they met:

Spencer and I met in nursing school at CU almost four years ago. I had moved here from Kansas to attend the program, and ironically enough we HATED each other! A few of our close friends said that they knew we would end up together because we had too much passion behind our disliking that it was unreasonable- haha. After about 3-4 months he moved into the apartment complex that I was living in right off of campus and being an hour from his family/friends he started to call me and say "I'm coming over, I need human contact" so essentially his friendship was forced upon me... soon we began doing everything together and spending most of our time with each other, and we became good friends. I had been going on a few dates here and there, and Spencer was always oddly protective and unhappy about my dating. Yet he refused to make any moves or ask me out.  One weekend he took me for a hike on Torres Peak (as a girl from Kansas it was my first 14er), and somehow we ended up on a back trail scrambling up the side of a cliff. I was sure that I was going to die, and when he called me "babe" I hung my head and knew HE thought I was going to die as well (he was NEVER one for pet names, and even refused to use the label "girlfriend" for the better part of a year). He coached me very calmly through it and I immediately felt like if he was by my side there was nothing I wouldn't be able to get through. Just under a year of being together, he told me that he wanted to marry me. His family has welcomed me into their home and lives with open arms, and it is so incredibly comforting to have a family away from home.

We graduated and he started work as a nurse at the University of Colorado Hospital on a medical-surgical unit, and I started at Presbyterian St. Luke's Medical Center in the ICU. We recently bought a home in Aurora and got engaged the day we closed on our house/moved in. We have two cats, and now a puppy! I am applying to school again as I want to become a CRNA (nurse anesthetist). In our free time, we are working on our yard/home trying to make it a cozy comfy place to nest in. We love plants, Game of Thrones, Mexican & Thai food, happy hour, and going to his parent's house. 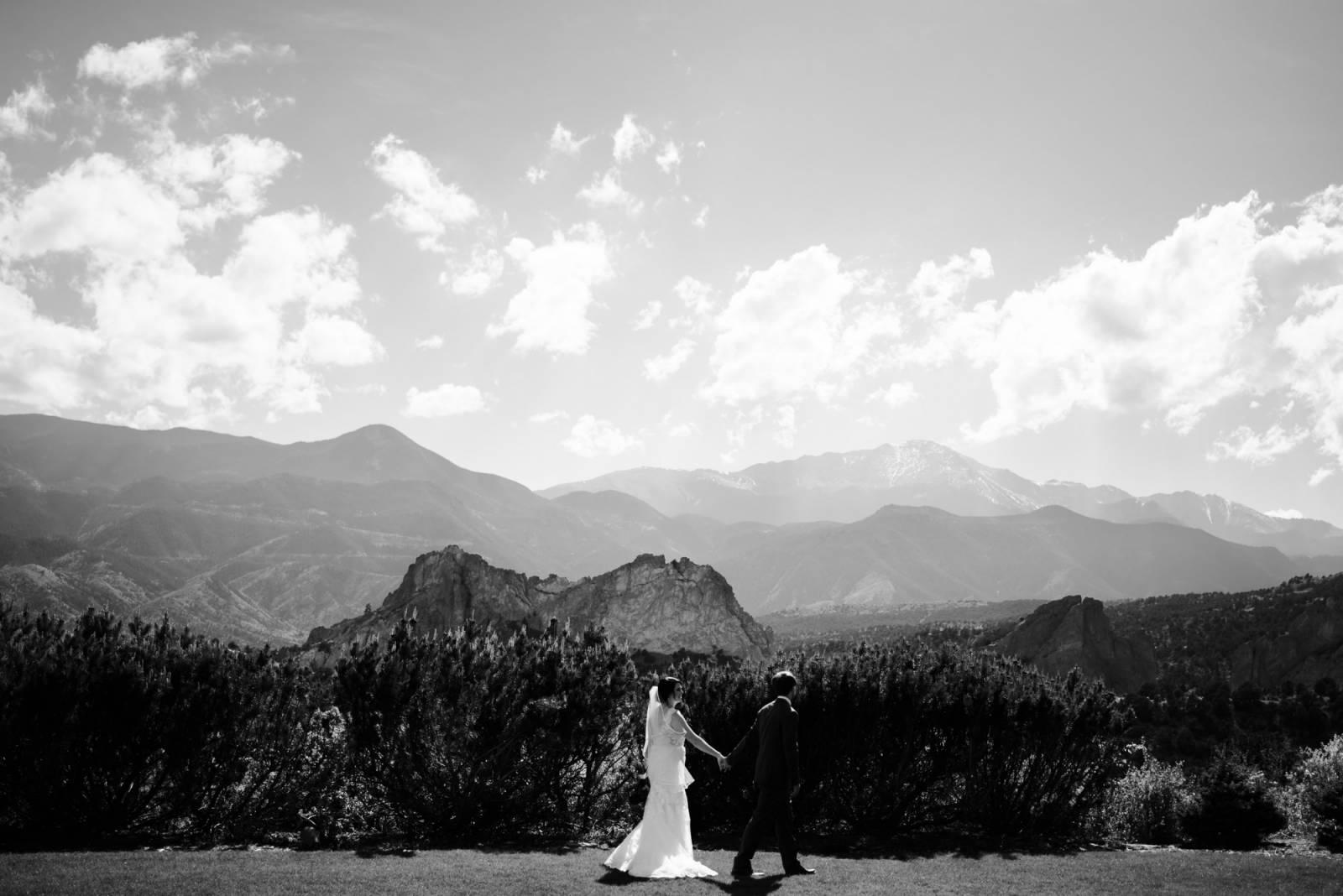 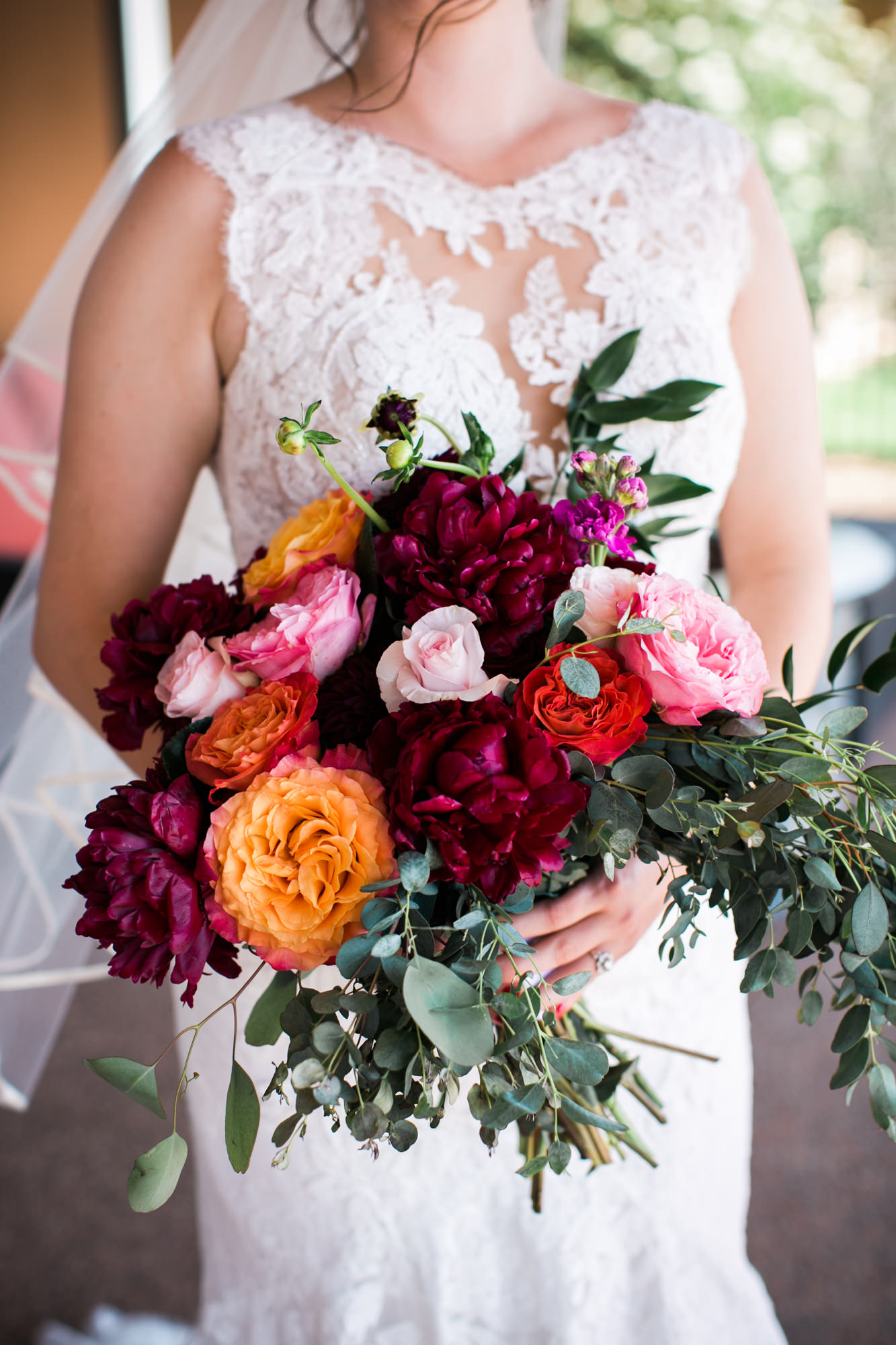 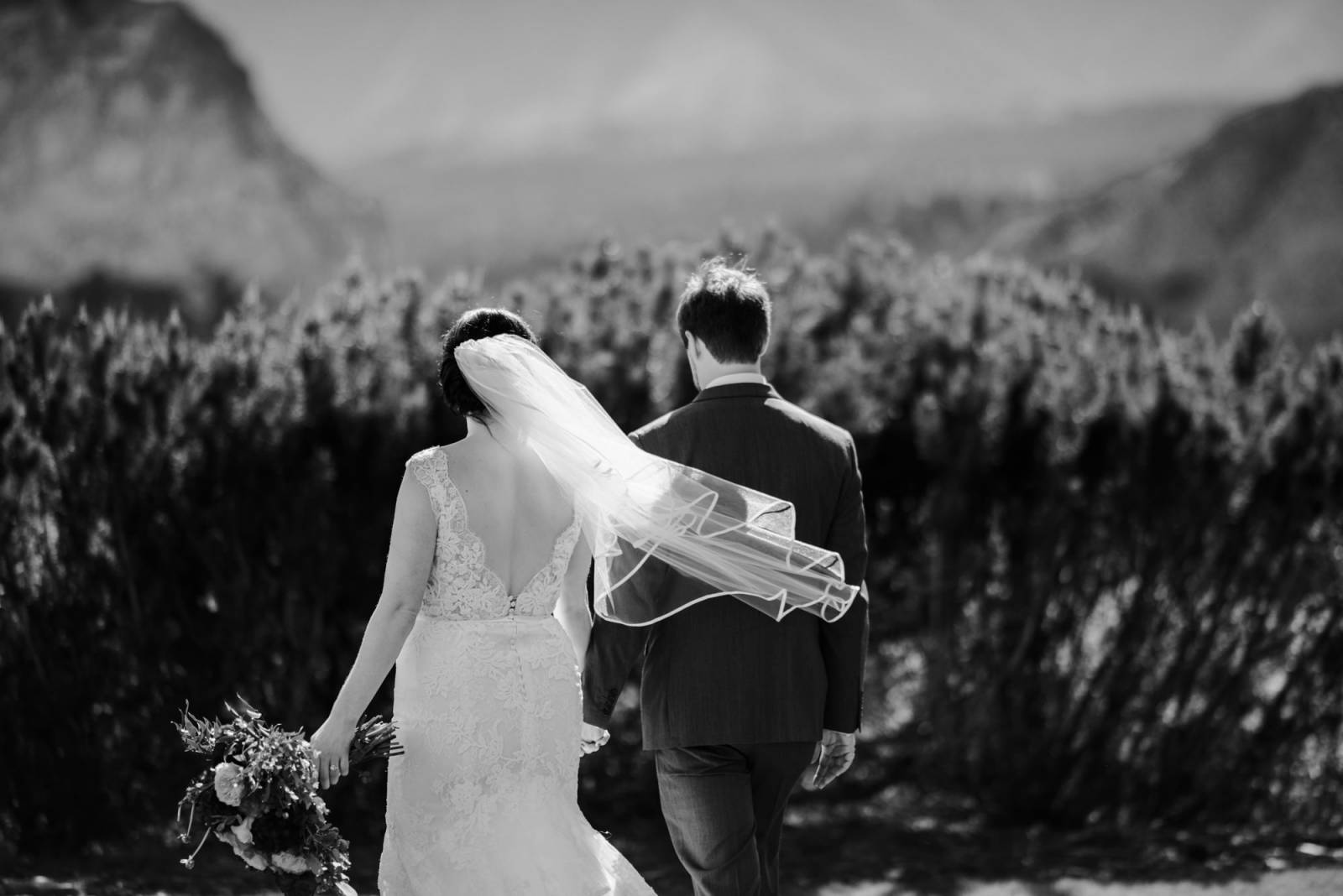 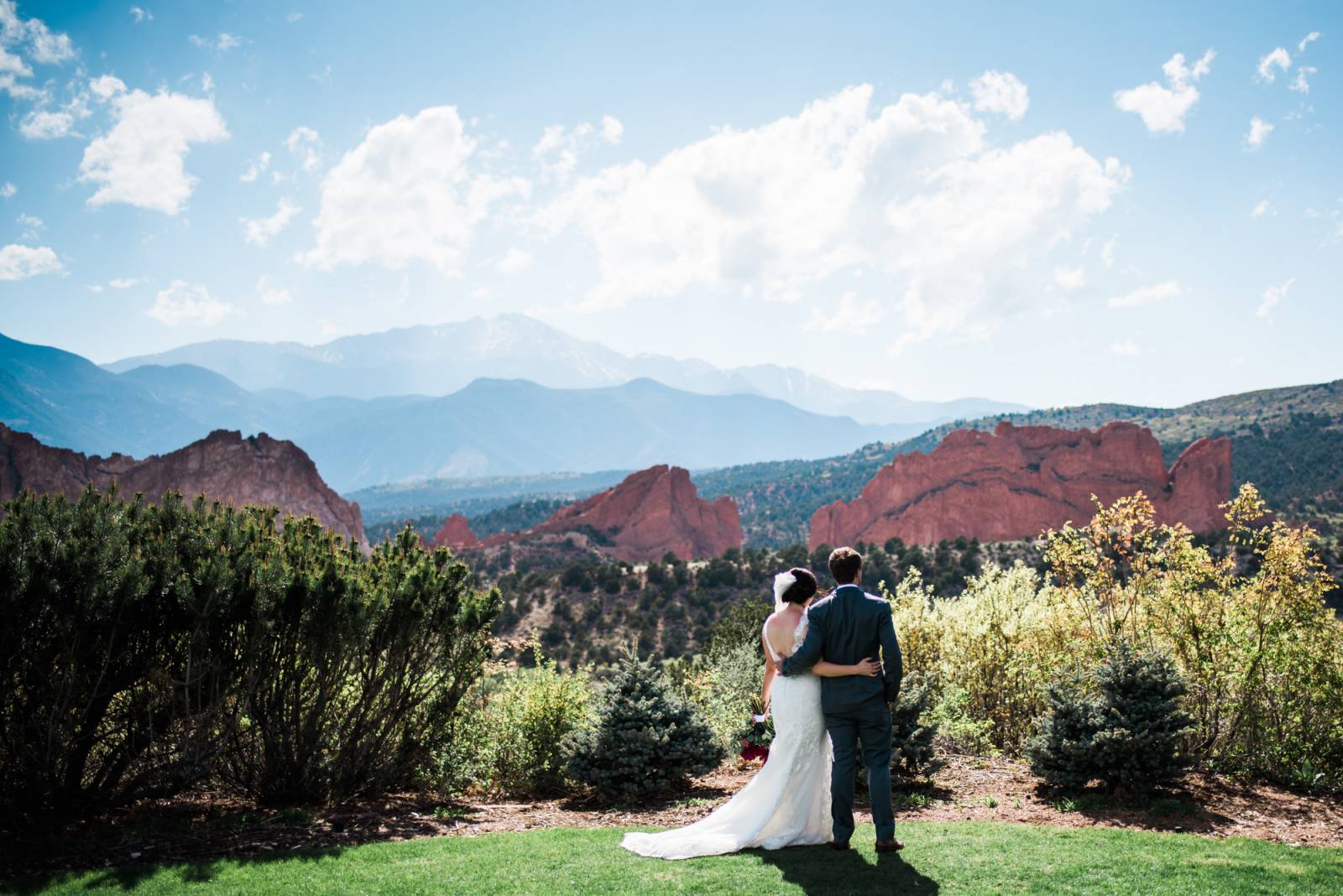 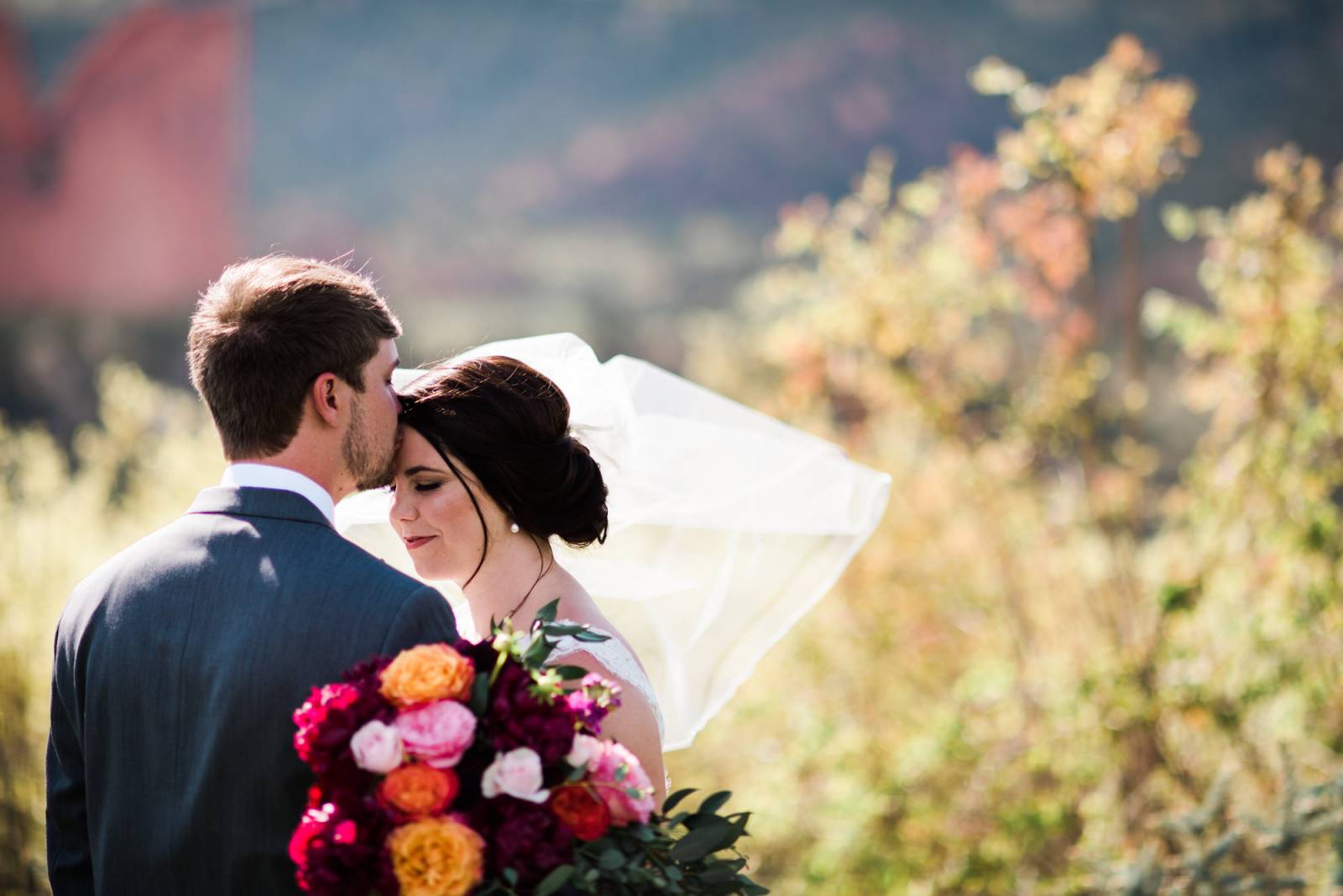 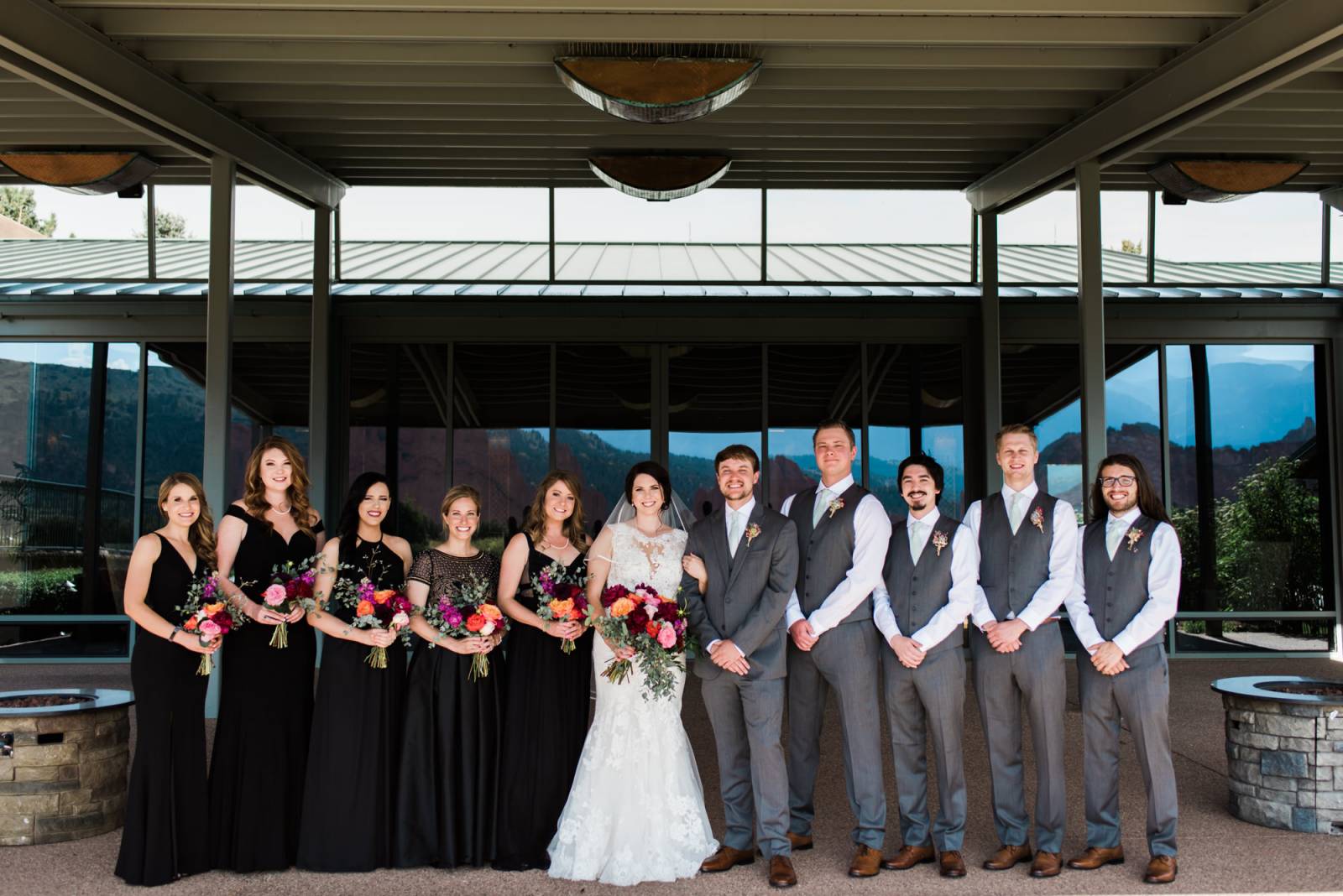 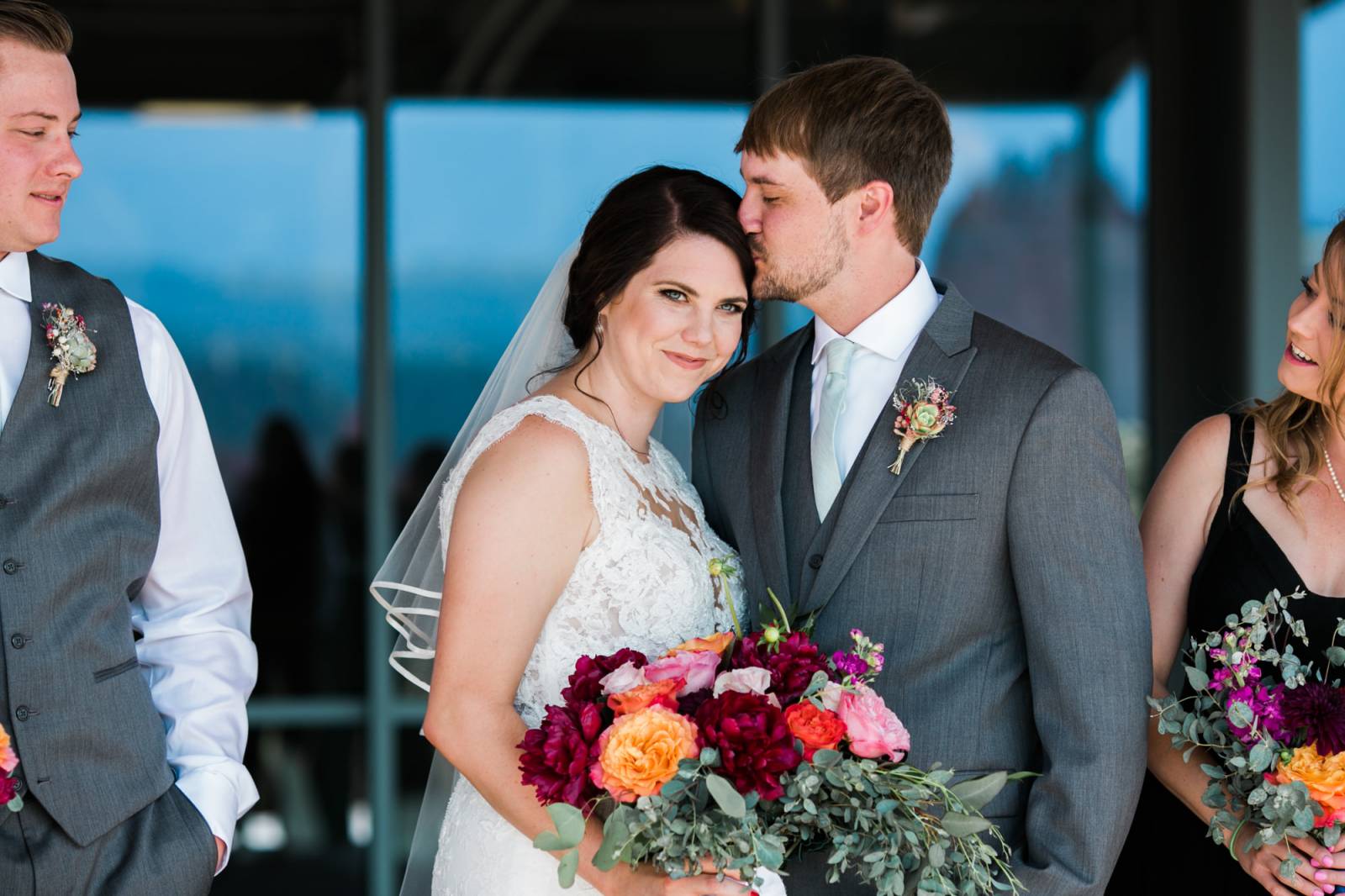 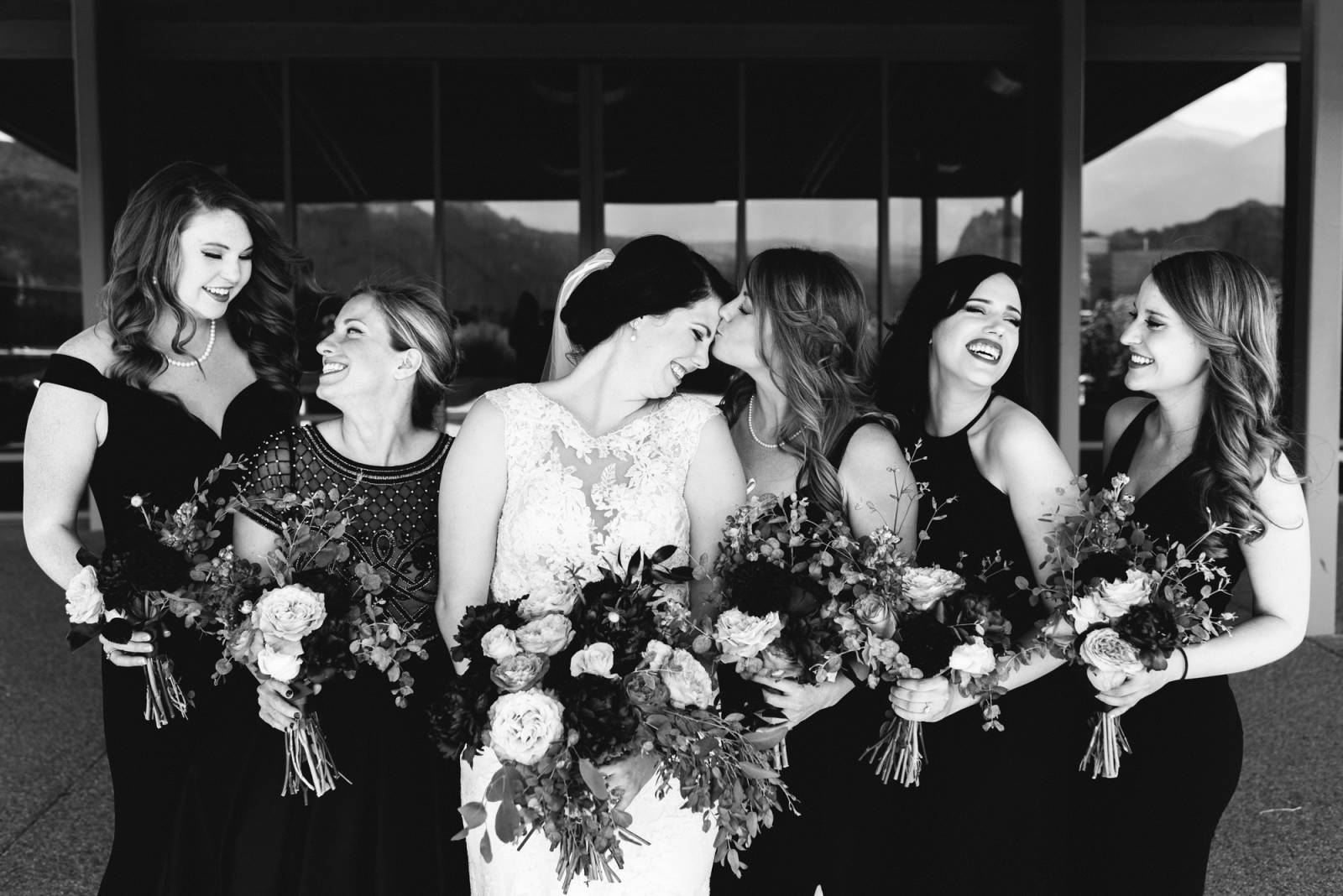 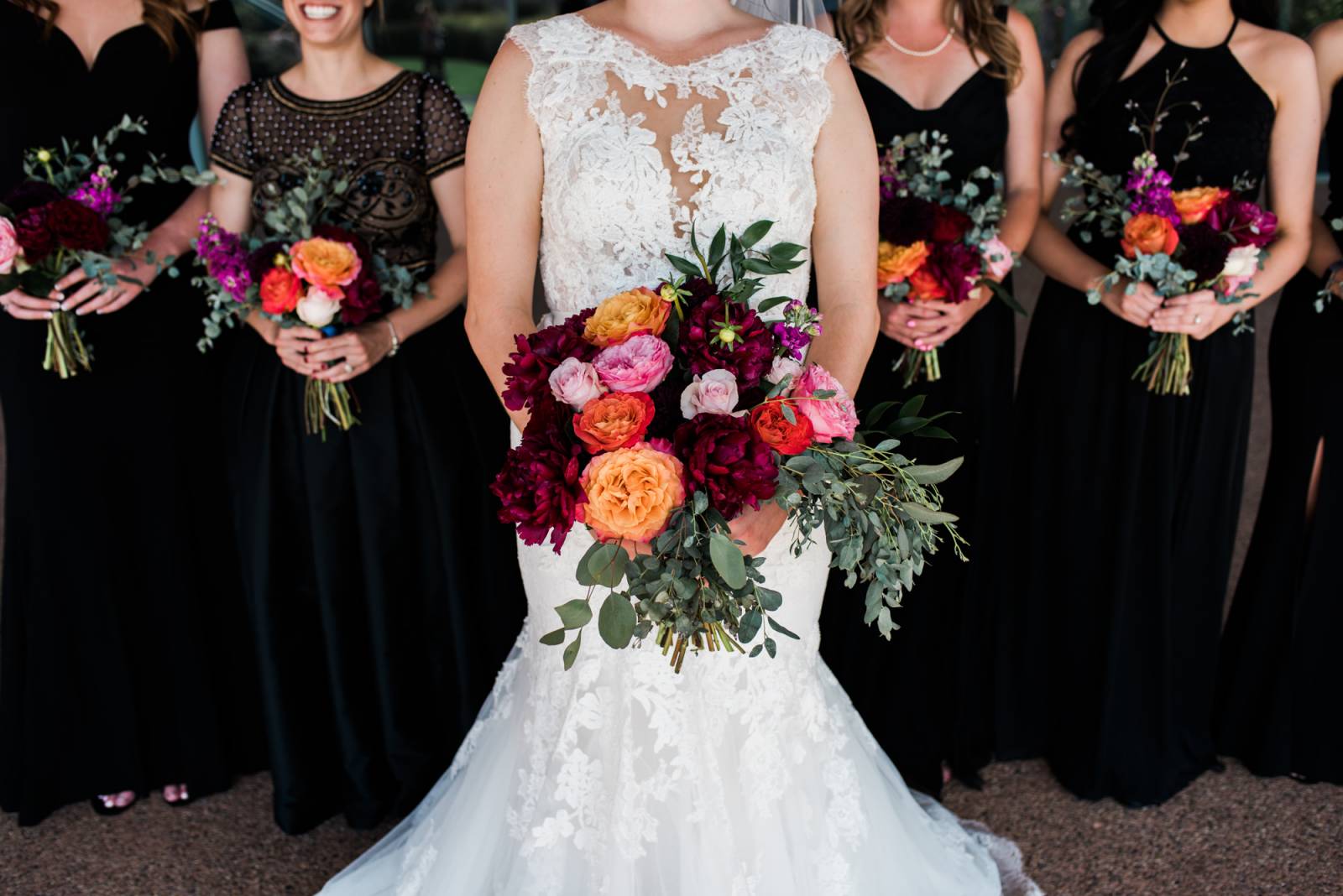 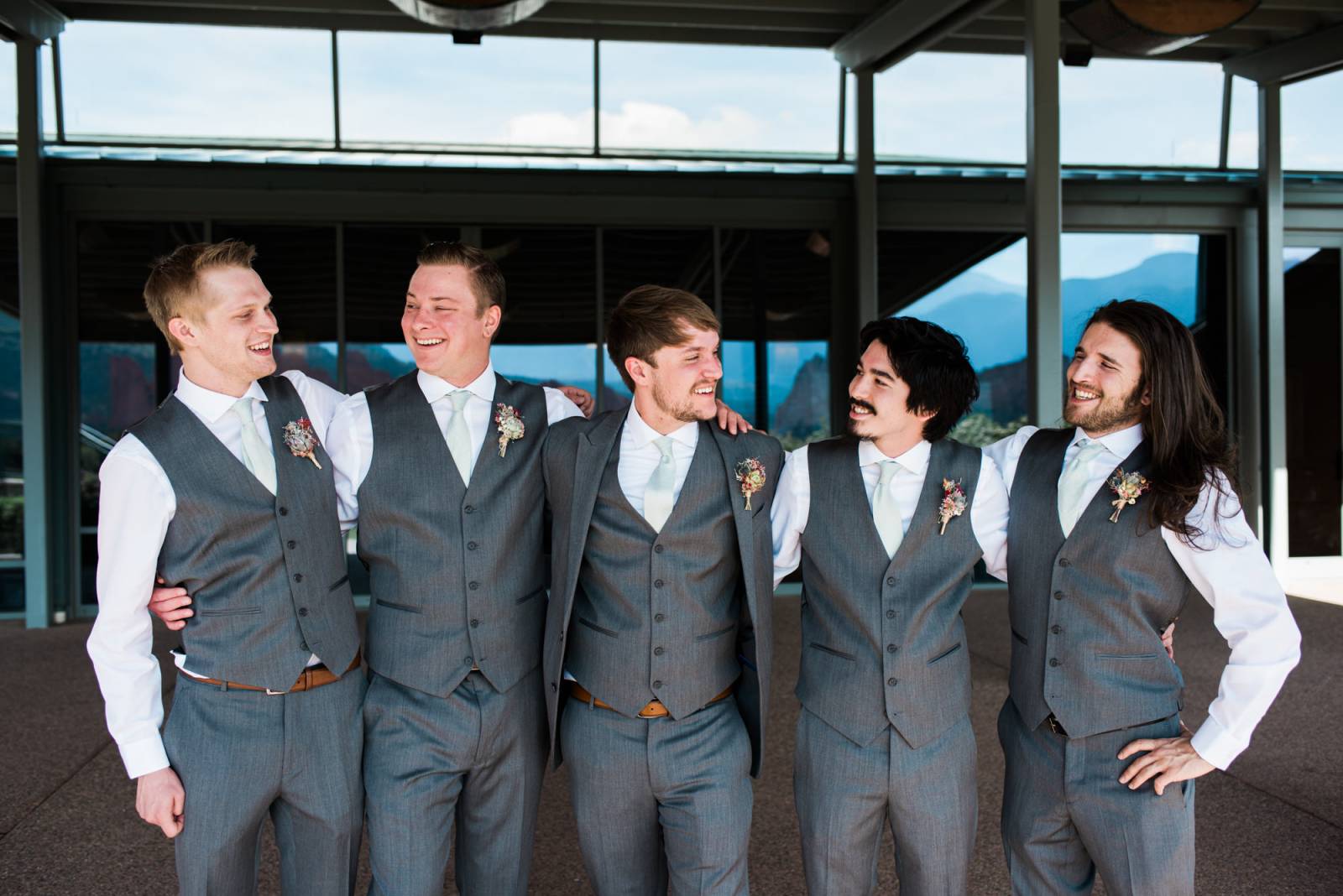 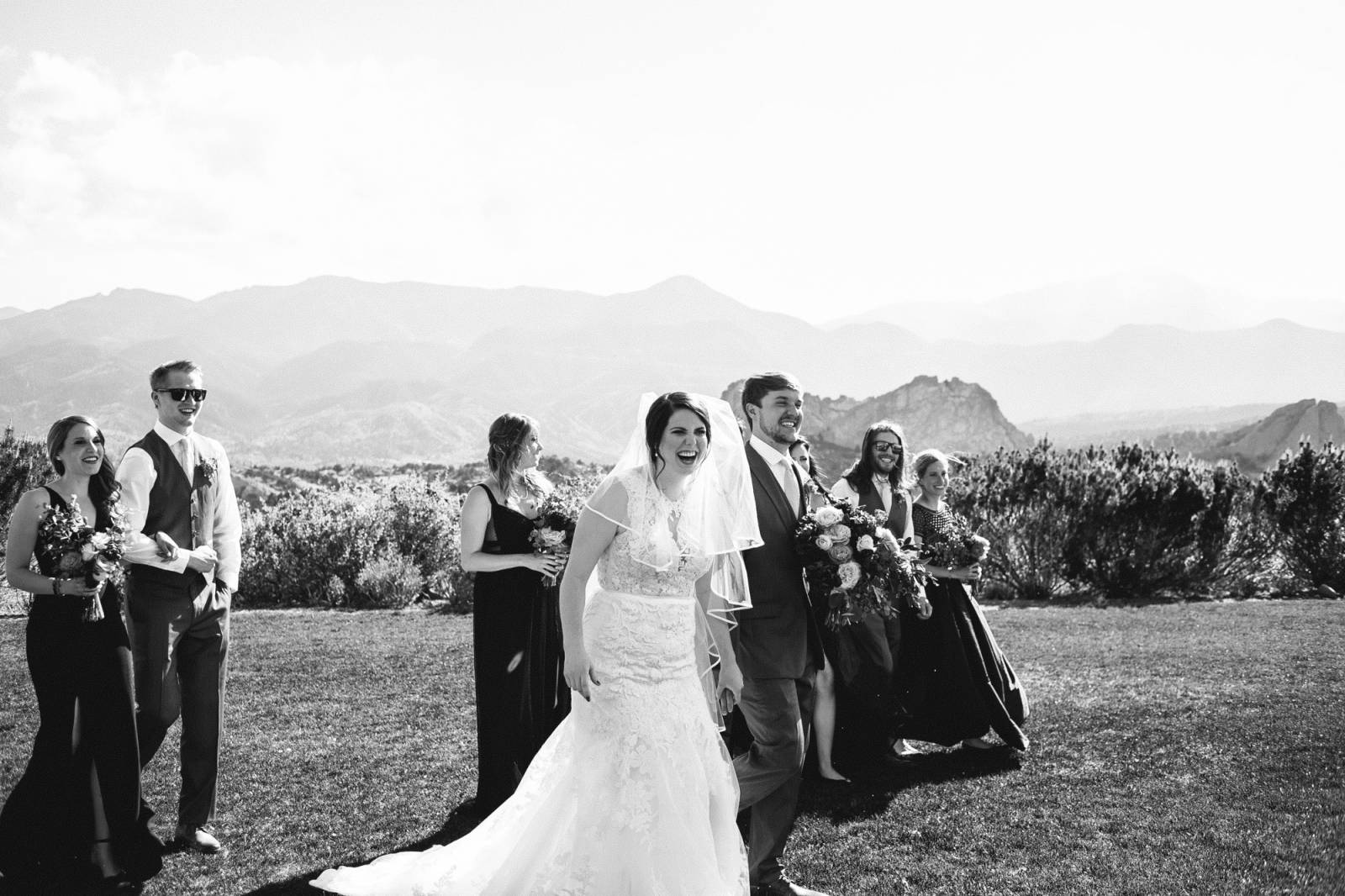 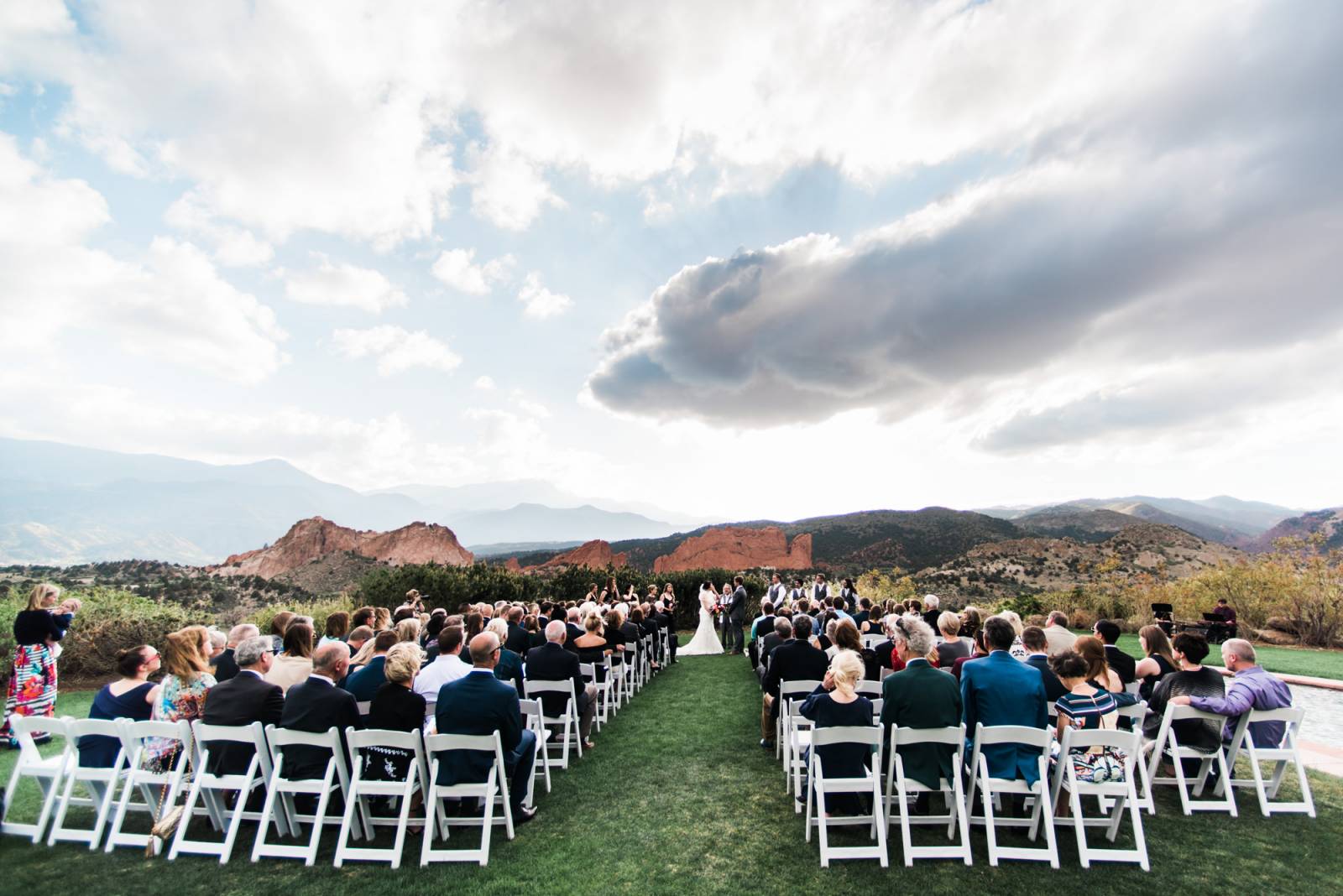 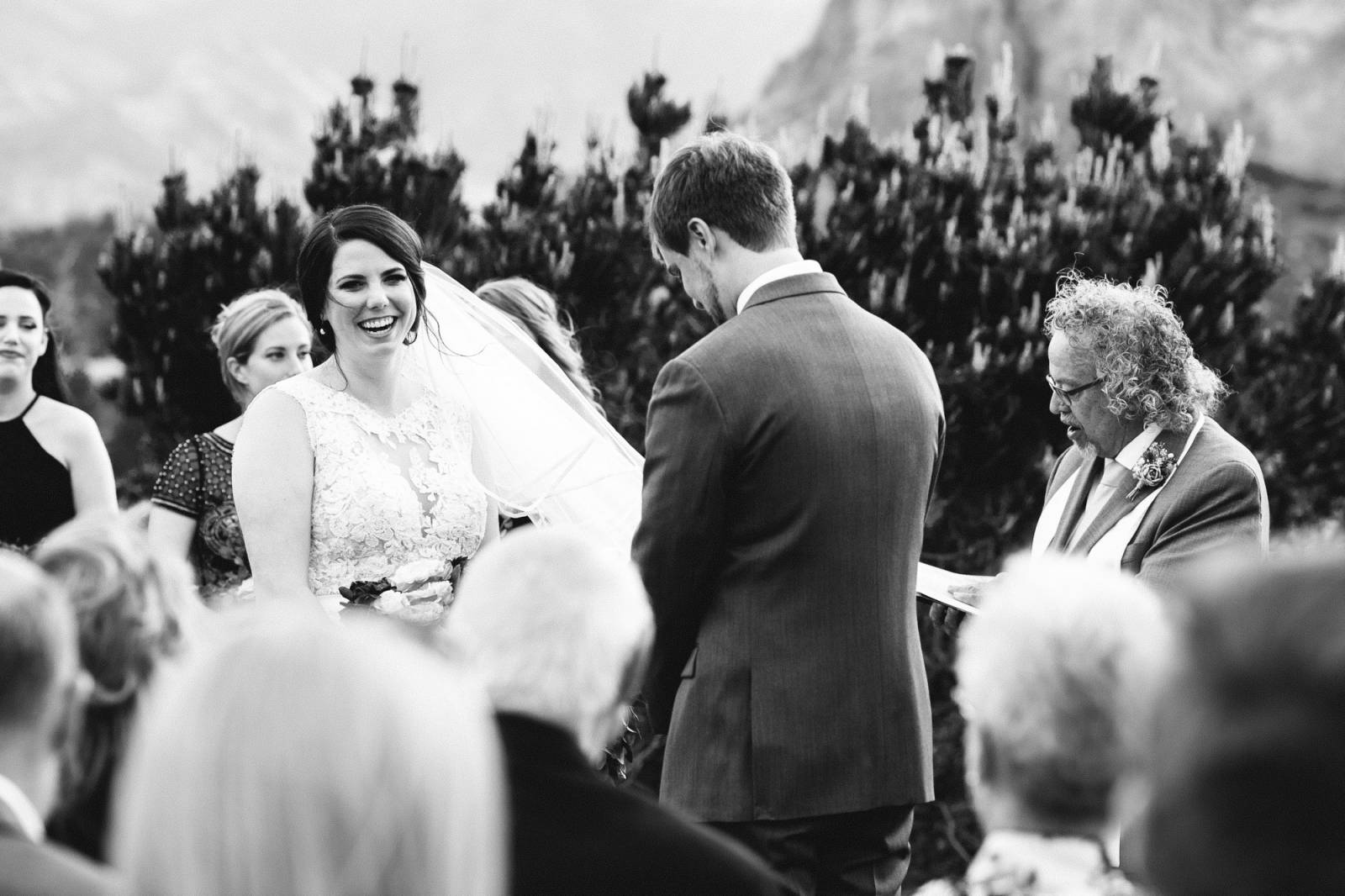 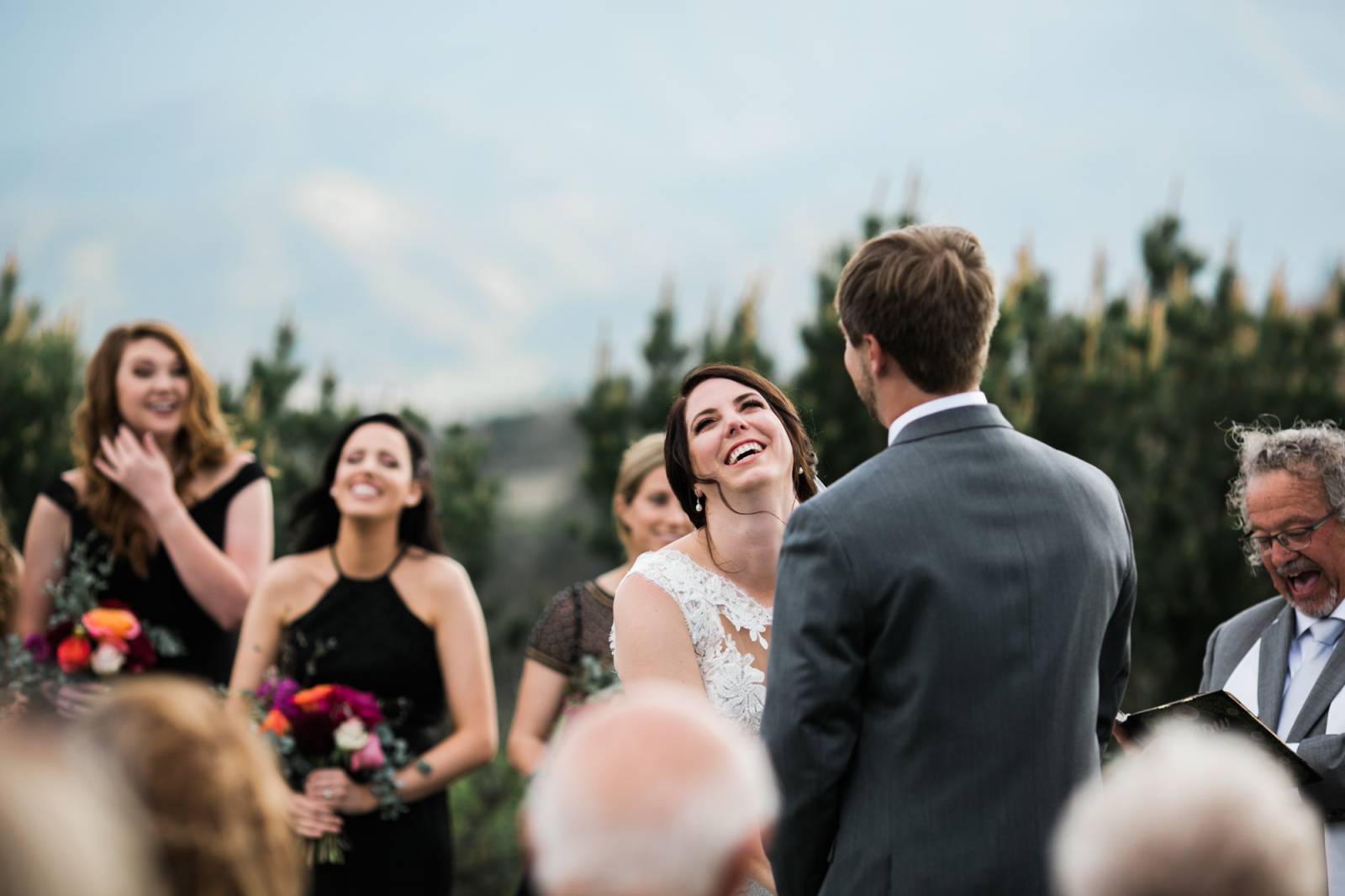 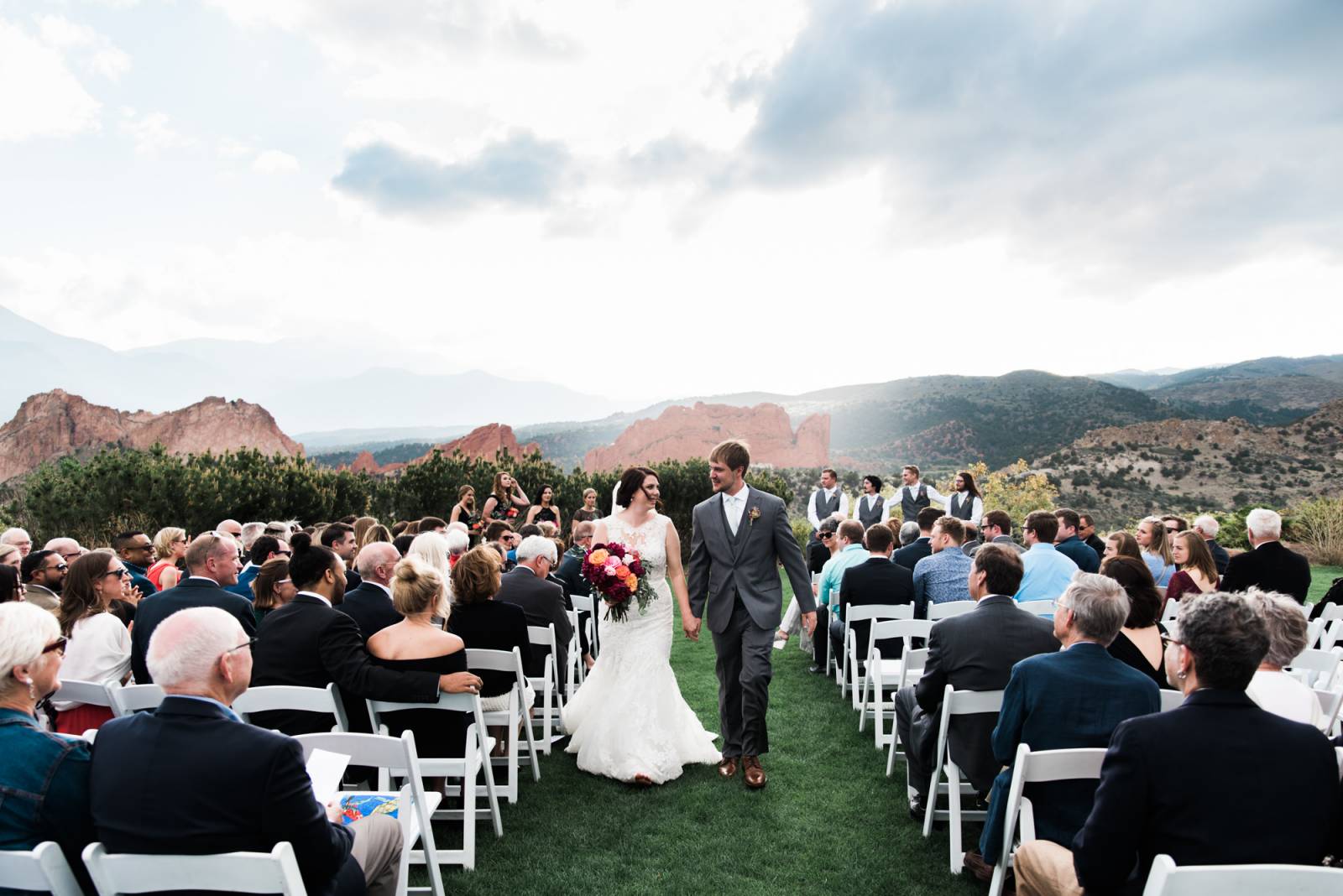 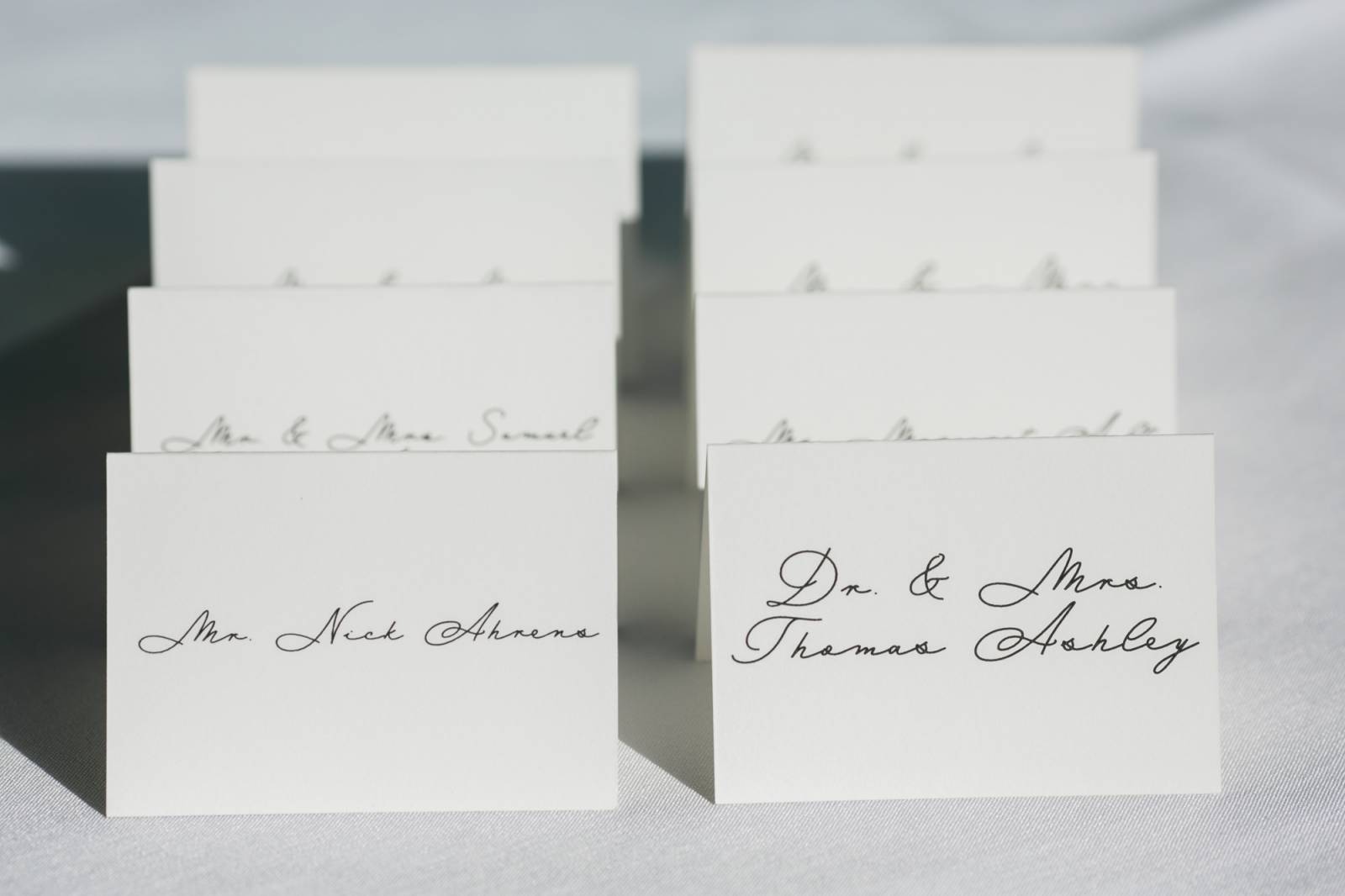 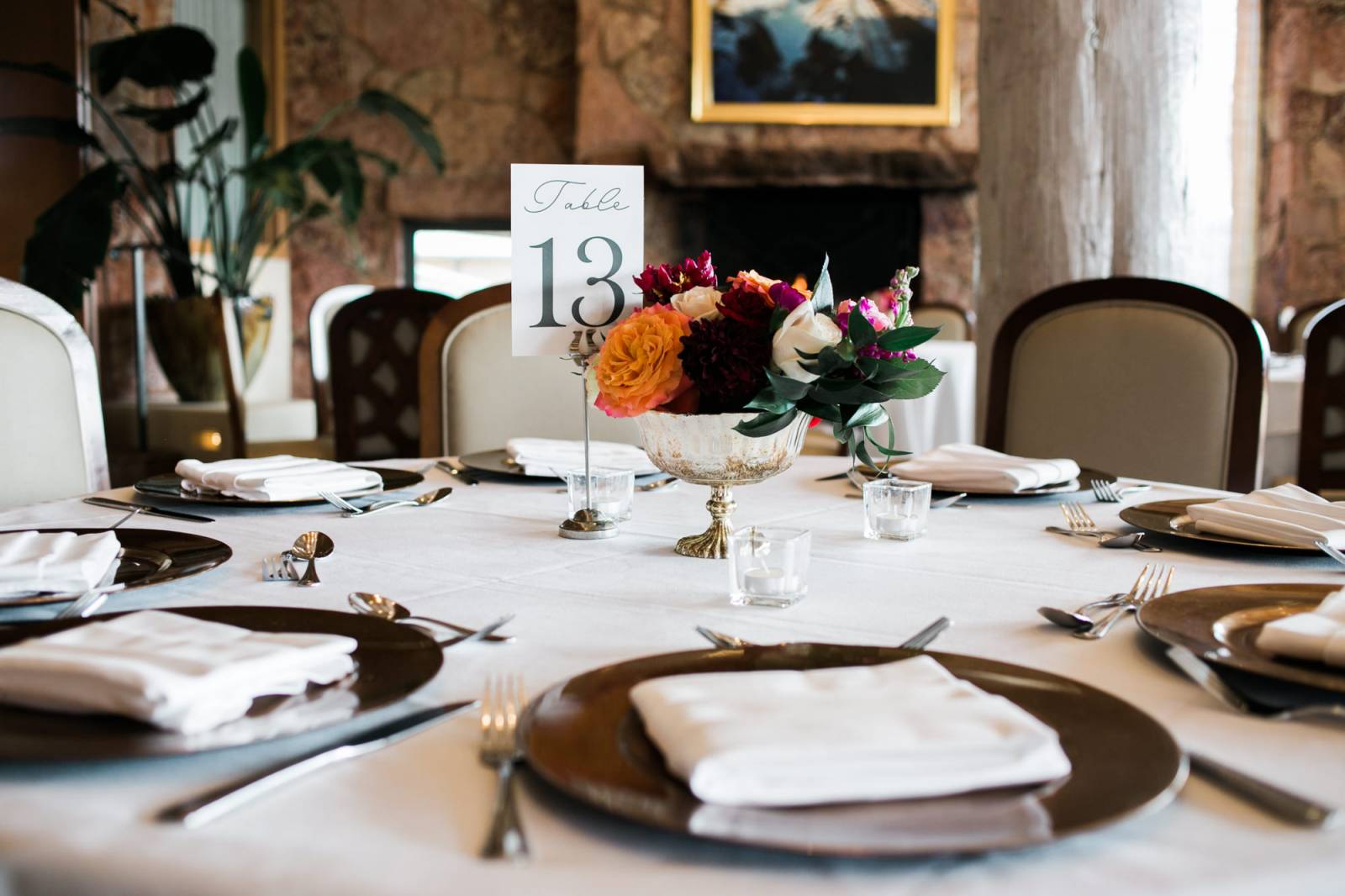 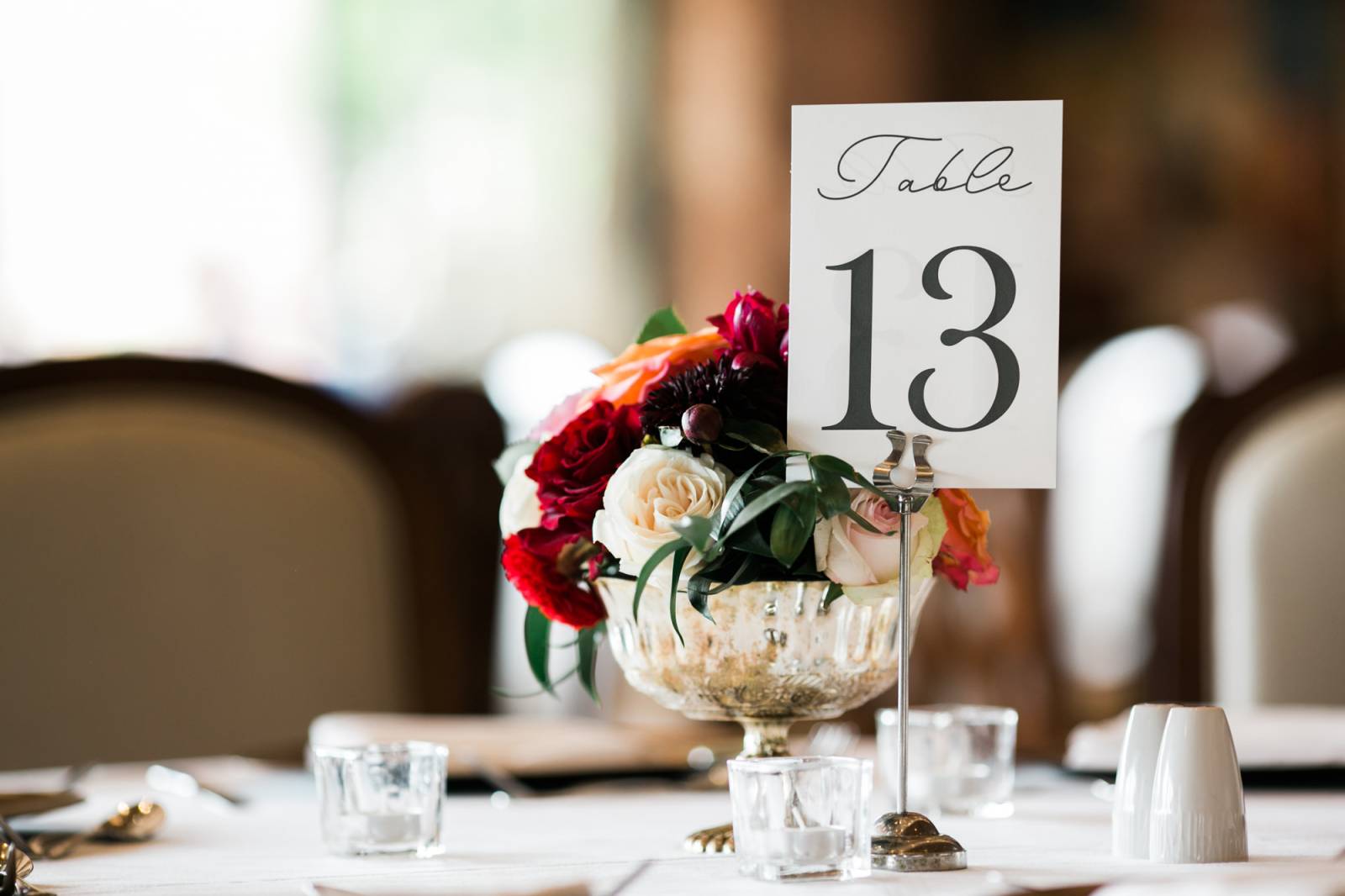 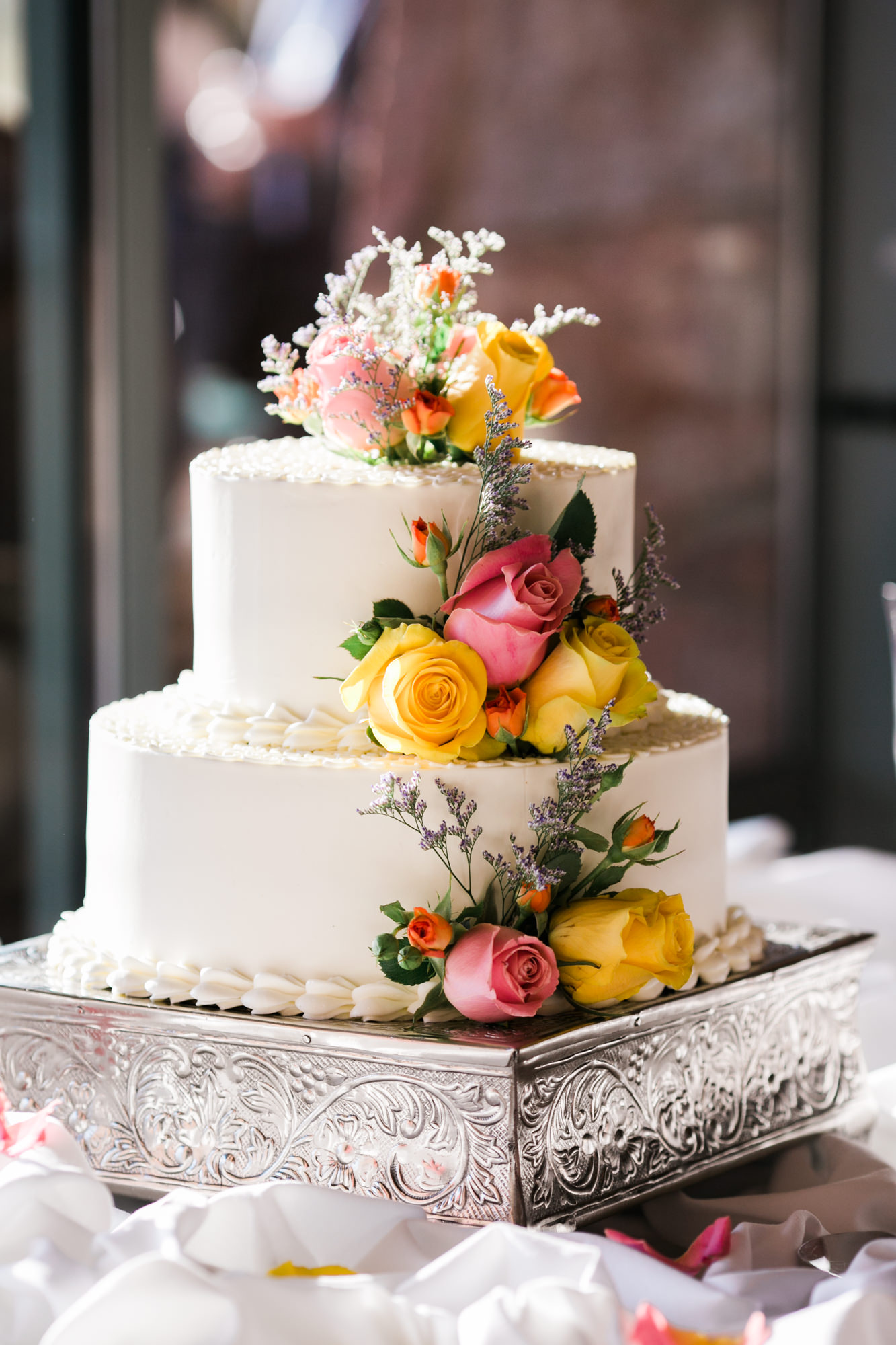 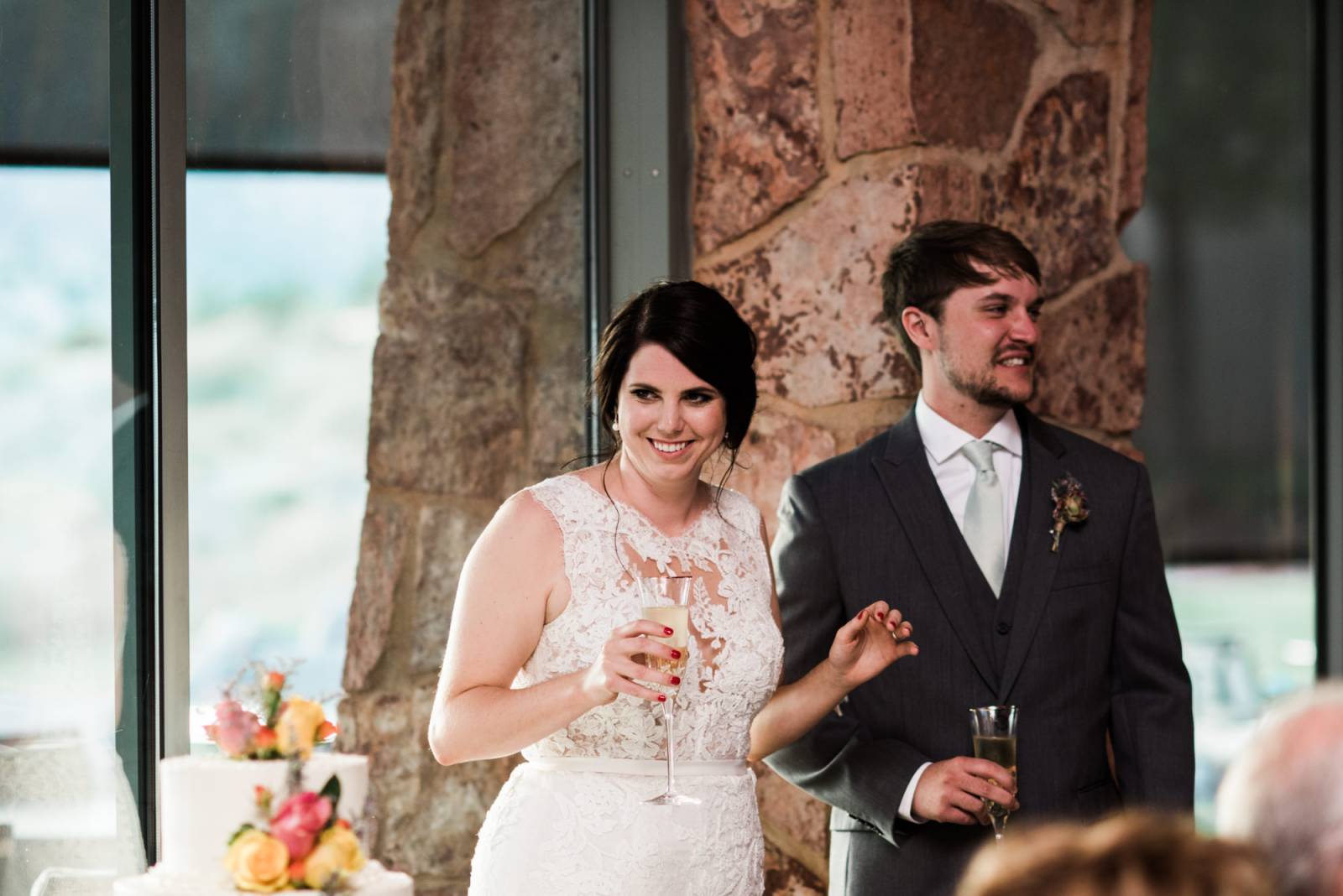 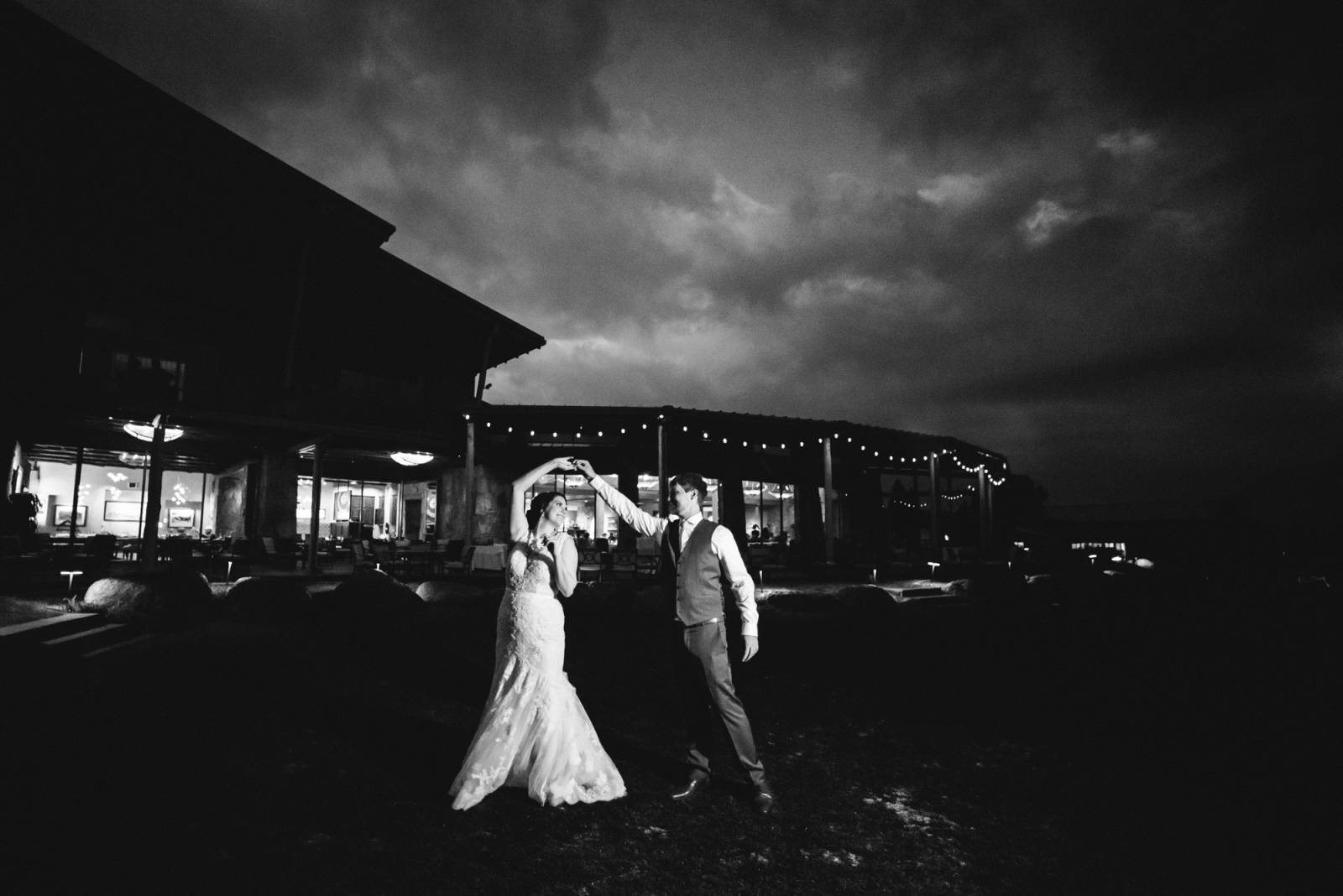 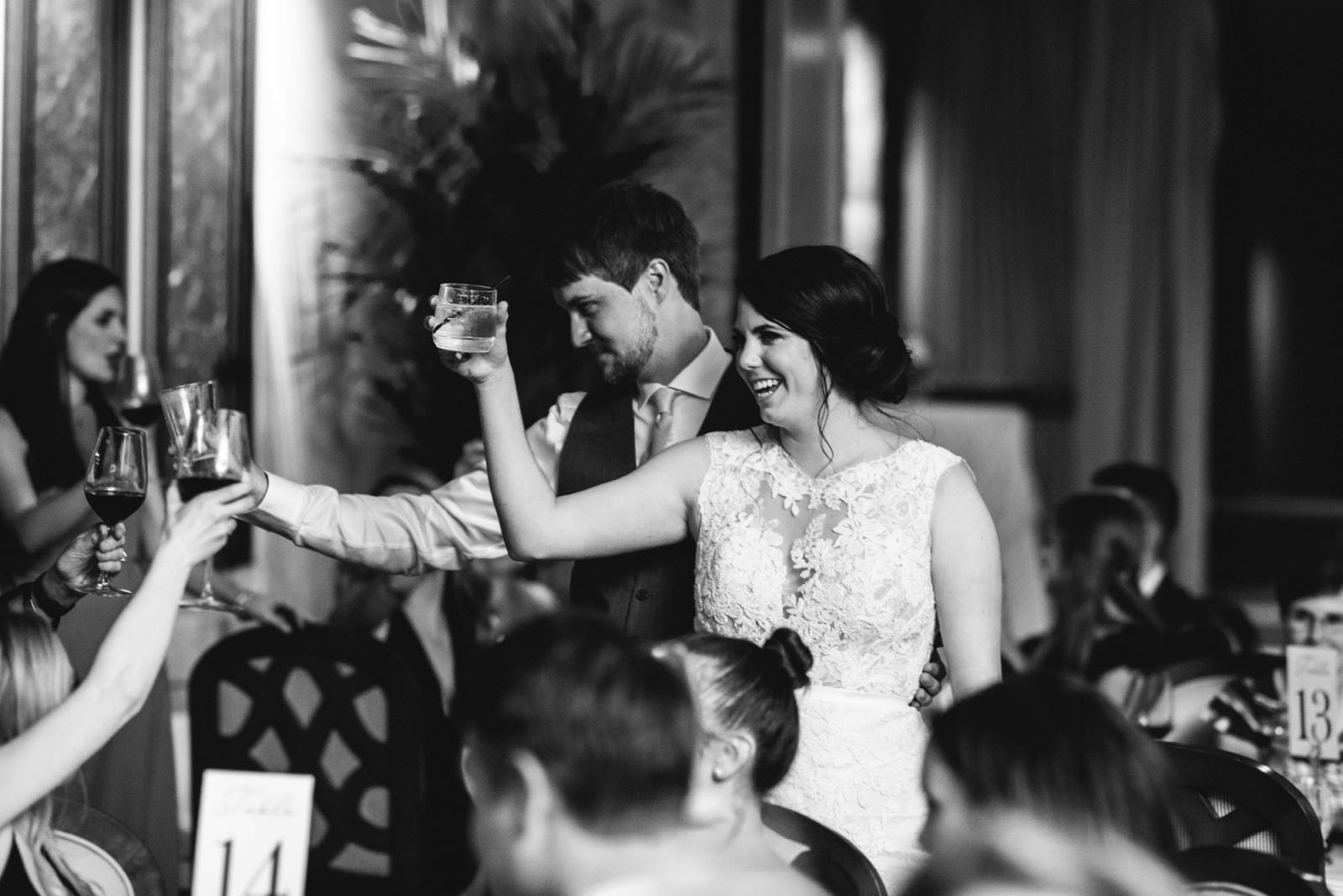