This couple's Denver wedding was complete with a gender reveal! This urban wedding at the Denver Botanic Gardens and the Henry Lee House is stylish, contemporary, and bohemian, with the garden's victorian-style Solarium. This well-styled wedding is sure to inspire with thoughtful details that are unique and just a touch whimsical. When Lauren and Stephen learned they were expecting a child, they decided to move up their original wedding date. Moving their wedding from October to July in the middle of a pandemic was no easy feat. Luckily they worked with Donna Phipps, who helped them plan a lovely summer day. Lauren and Stephen got ready on different floors of the Henry Lee House, a victorian home from 1894 whose historic bones have been refreshed for the modern traveler. From here, the wedding moved to the Denver Botanic Gardens for a brunch ceremony in the Solarium. The Solarium is made of intricate wrought iron, giving it a romantic old-world feel juxtaposed with the modern florals from Urban Canyon. The celebrations moved back to the Henry Lee House for lunch, dancing, and gender reveal! Since Lauren and Stephen had moved their wedding due to their soon-to-be child, they thought it was only fitting to reveal the gender at their cake cutting. As blue cake fell out, the crowd cheered, and Stephen fist-pumped the air. Misty-eyed guests celebrated together as the sun went down over downtown Denver.

Q&A with the Bride and Groom:

We met at a Christmas Party in San Francisco while we were both living in the Bay Area. Almost a year to the date from meeting we had moved to Denver together!

We got engaged on my 30th birthday trip to New Mexico! On the first night of our road trip from Denver we stayed at Hotel Luna Mystica in Taos and had dinner at the cutest local restaurant called The Love Apple. We got an awesome and unexpected thunderstorm that night so brought a bottle of wine back our our airstream and watched the storm roll in over the mountains and Stephen proposed! We spent the next few days at El Rey Court (cutest little boutique motel!) and then a final swanky night at the Inn of Five Graces in Santa Fe celebrating. It  was the perfect weekend and proposal!

Our wedding was originally planned to be in my hometown of Charlotte, North Carolina -- then because of the pandemic we pivoted to be a small destination wedding in West Texas...but after finding out we were unexpectedly expecting, we decided to scrap those plans as well in favor of an impromptu local celebration here in Denver. It wound up being perfect! We had a morning ceremony at the Botanic Gardens followed by an all-day shindig at a friends' house in the highlands -- the beautiful Henry Lee House -- and the next night we hosted all of our guests at the Jack Daniels Rooftop to watch the Rockies play the Cardinals. The Cardinals being in town that weekend was serendipitous in that Stephen is from St Louis! Added bonus is that it was 4th of July weekend so we got a great fireworks show to boot.

We intentionally didn't follow the script with our wedding planning on most fronts; instead of a traditional cake cutting we did a gender reveal cake (finding out we were having a little boy!), skipped a rehearsal dinner in favor of a casual gathering with a taco bar at our favorite neighborhood watering hole (here's lookin' at you The High Lonesome!), and favored a morning ceremony complete with a mimosa and Bloody Mary bar instead of more formal evening nuptials.

What did you do for favors?

'Chapel Hill' Chicken biscuits from Rise & Shine came out towards the end of the night (which was much needed after a day of drinking in the Summer heat for our guests!) and was a great nod to the bride's NC roots.

Did you include any family heirlooms or special traditions?

I carried my great-grandmother Nellie's bible with me down the aisle that my mom and aunt had also carried on their wedding day; I wore a broach in my hair that was my grandmama Charlene's, and my wedding band was my Mom's that is engraved with she and my Dad's wedding date and now has our wedding date engraved too!

Lean into details that make you and your partner happy, even if they don't make sense to anyone else! 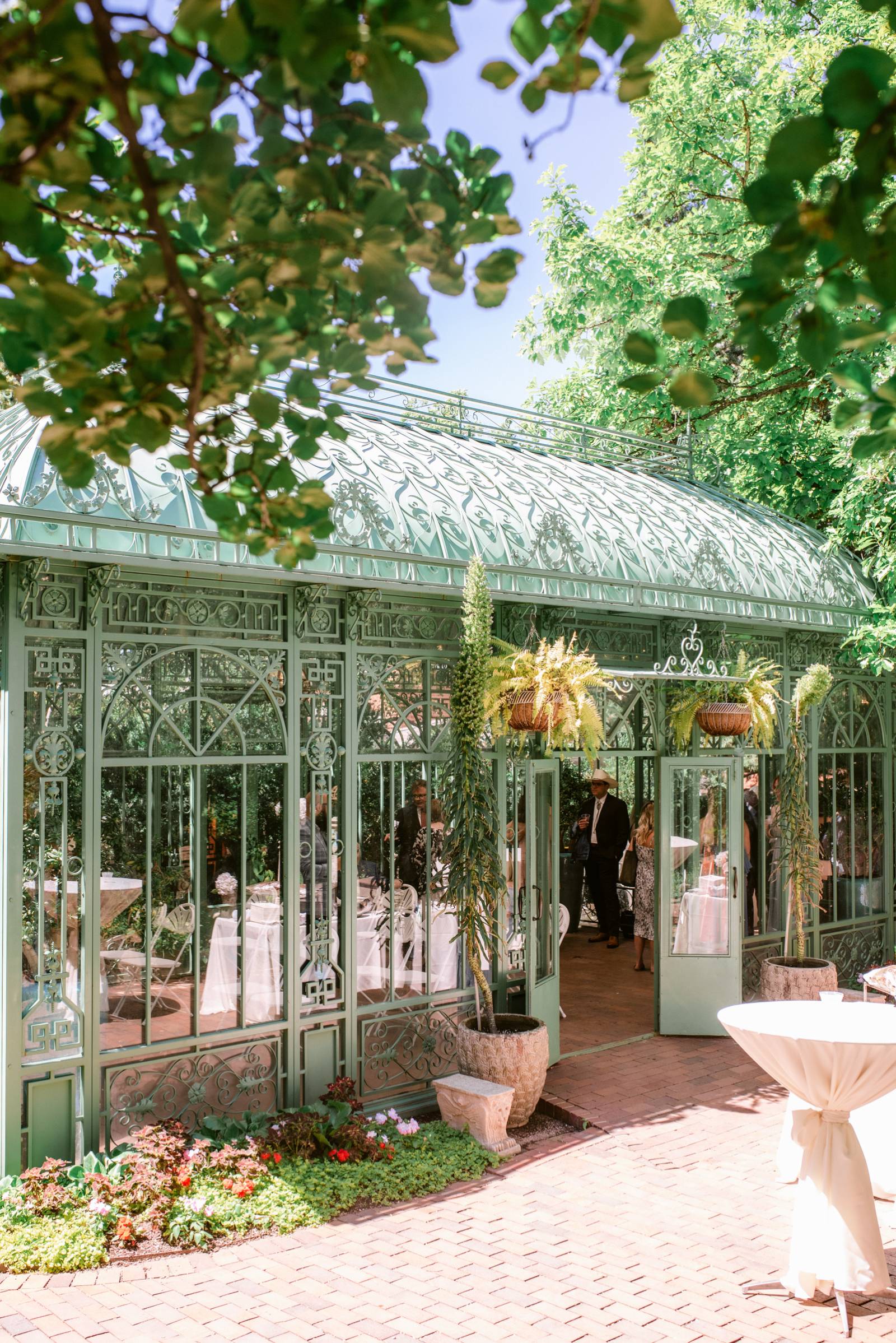 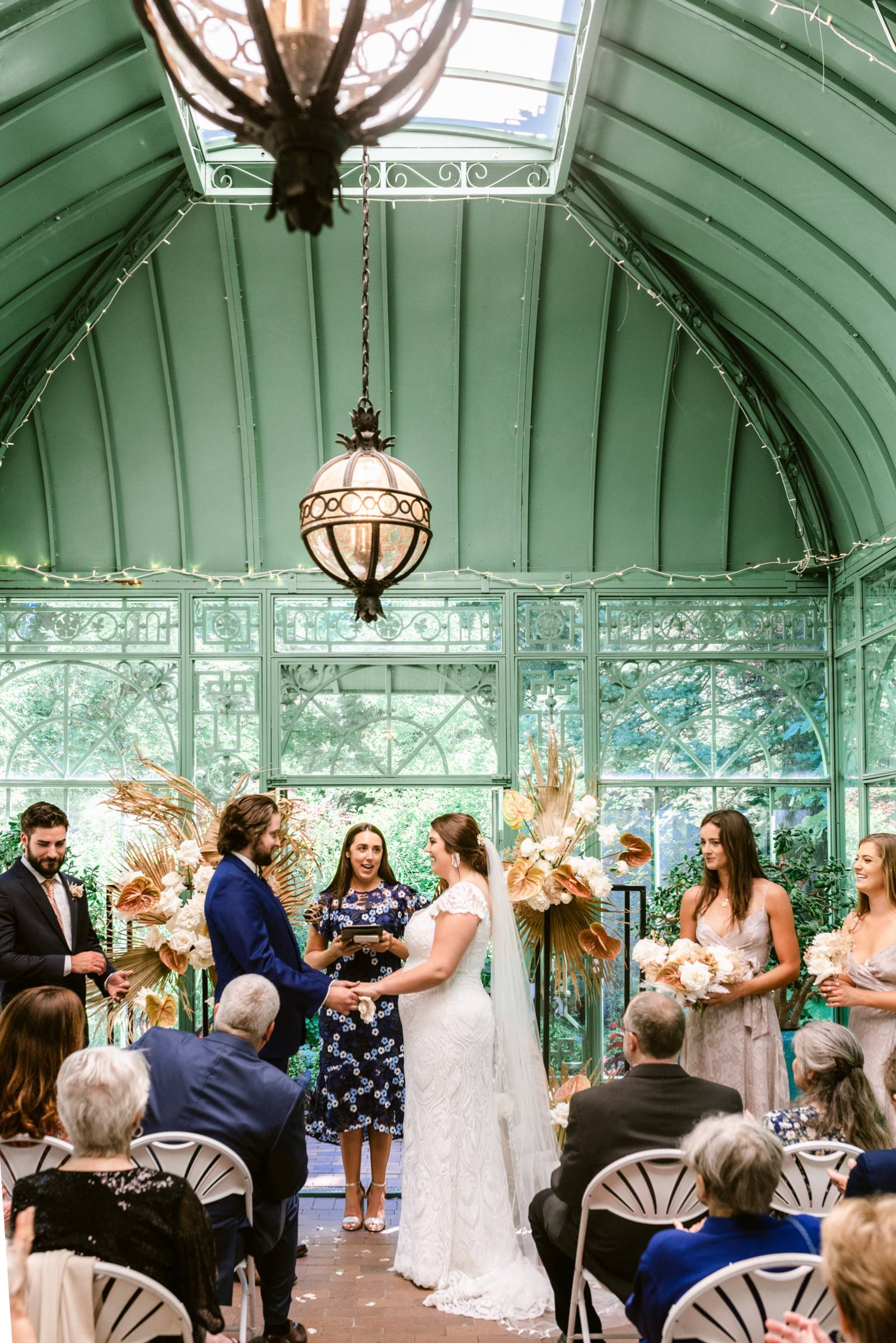 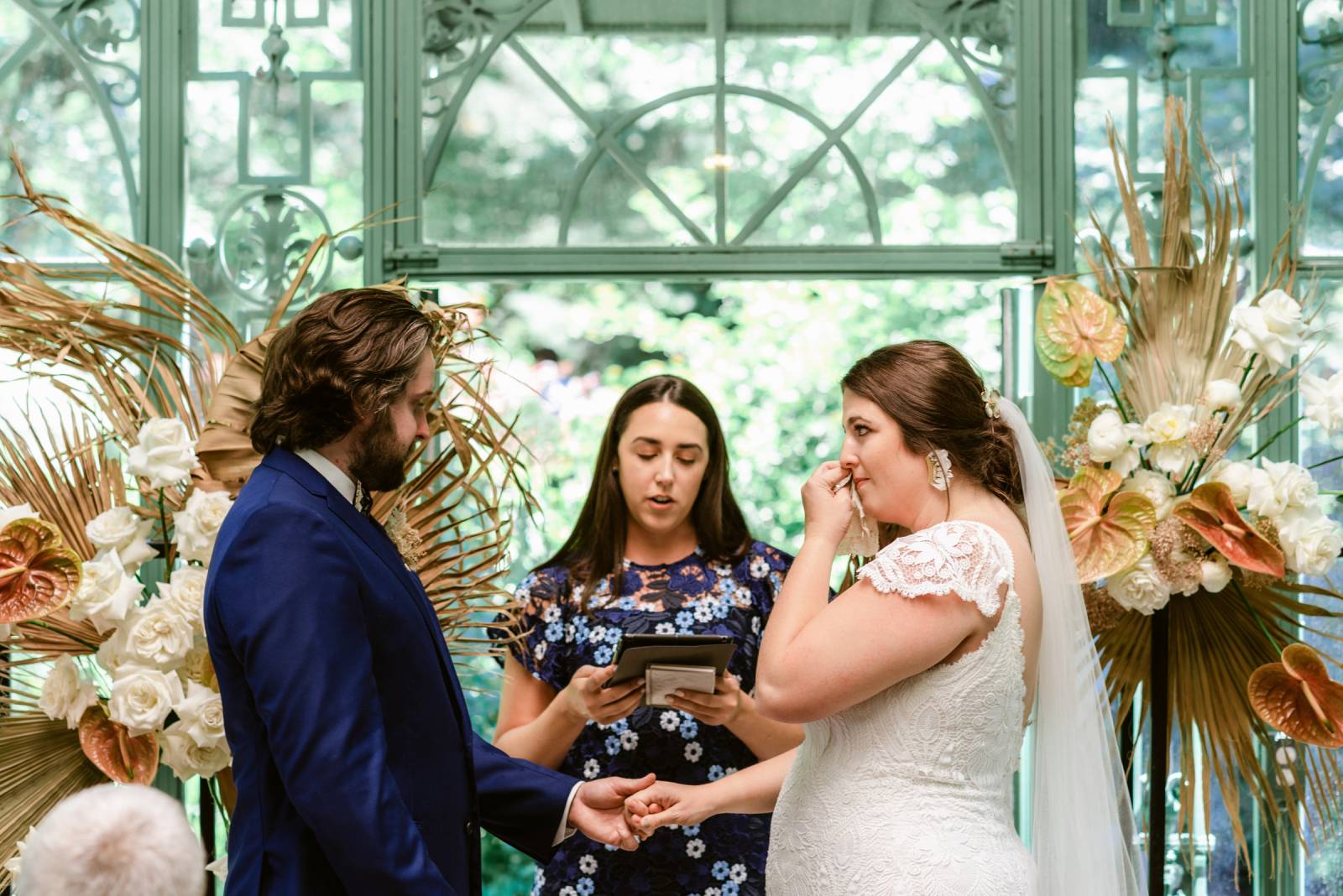 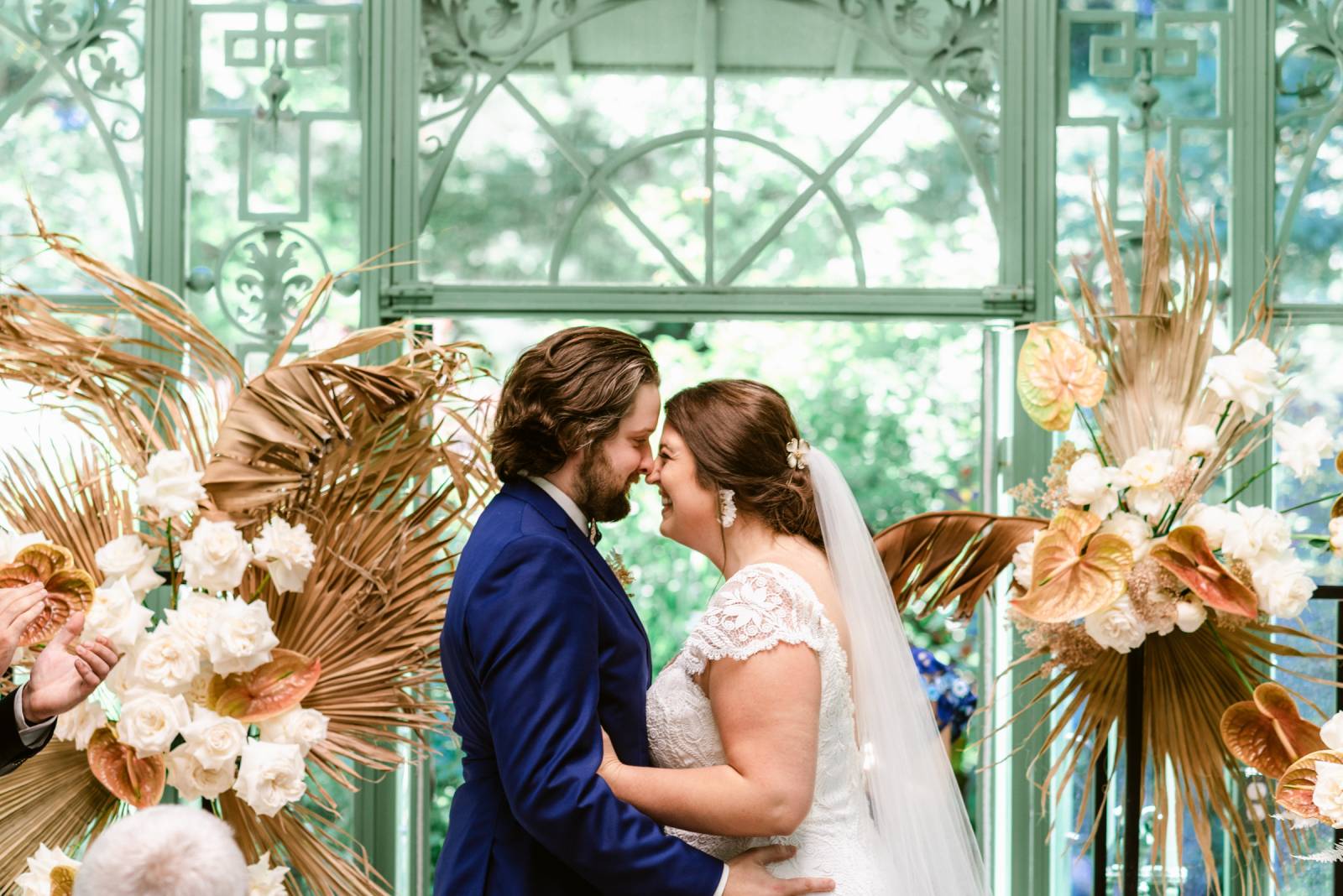 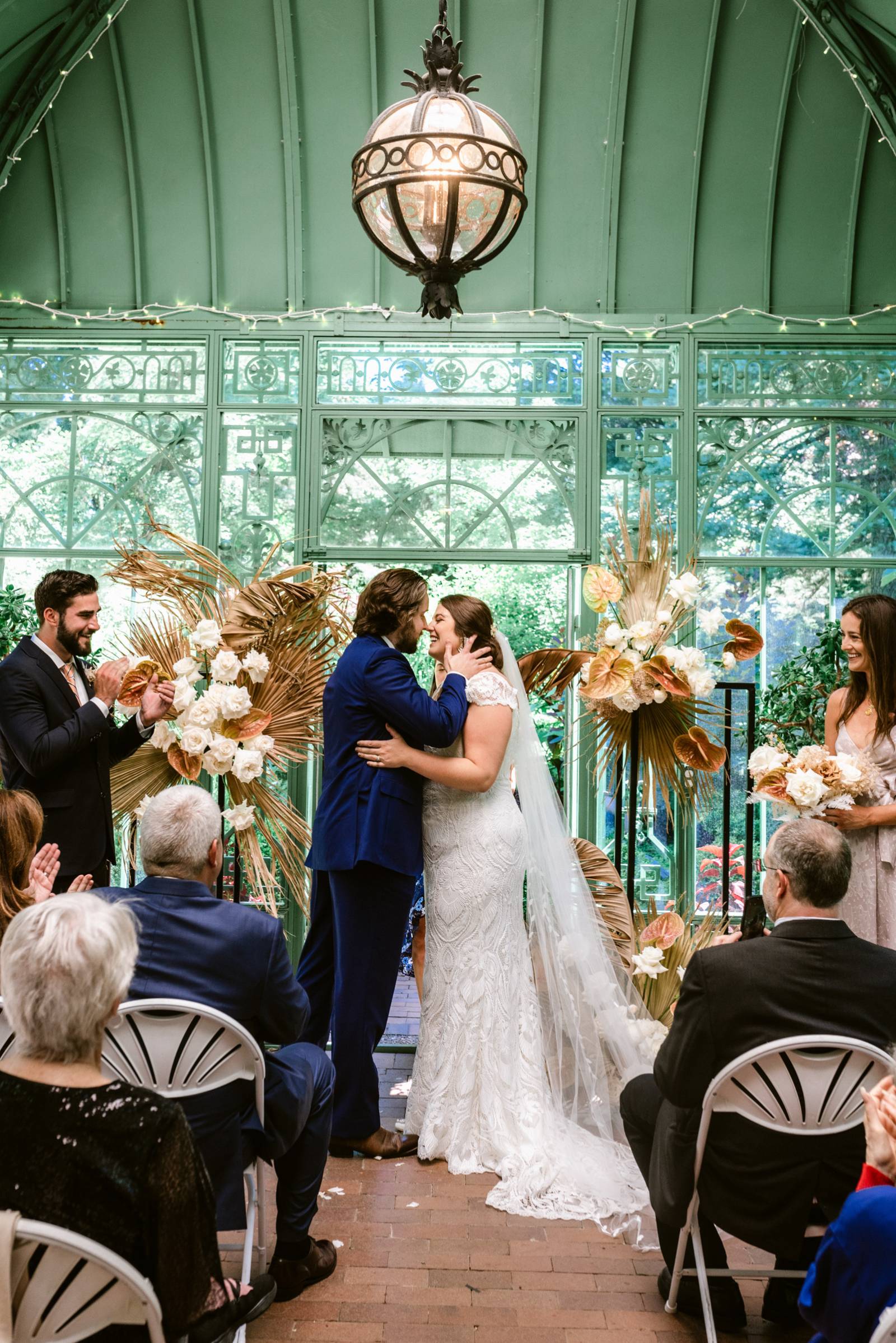 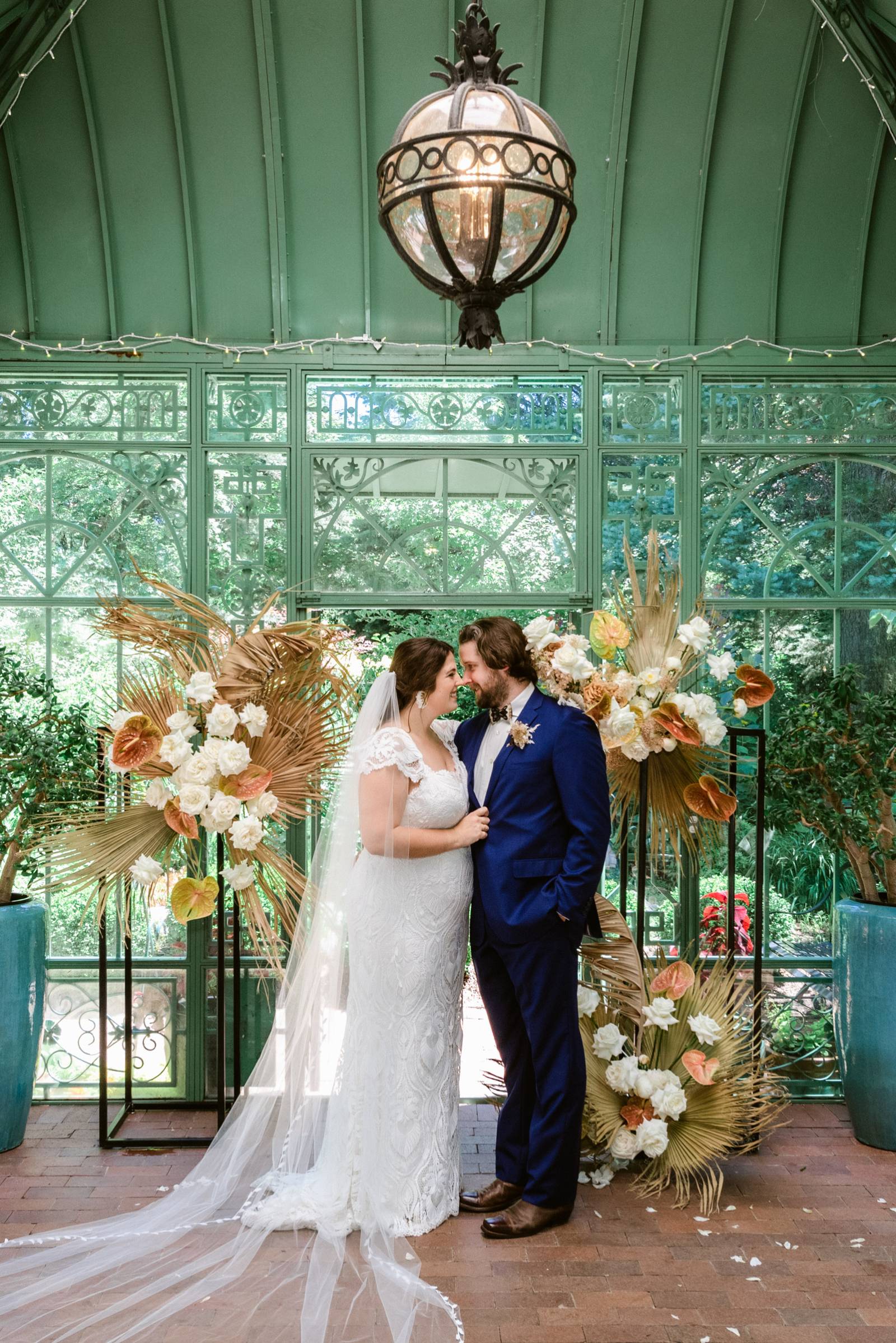 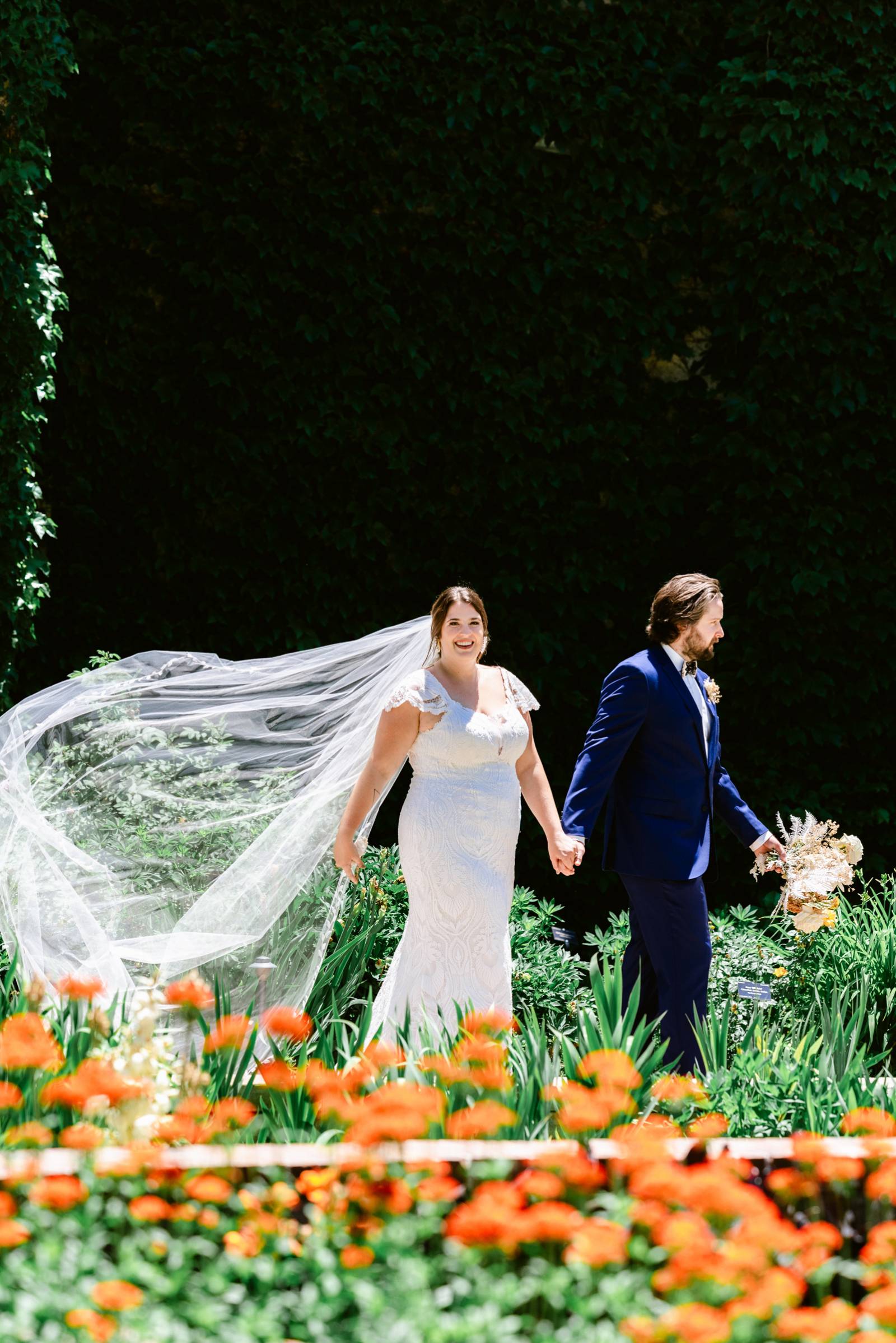 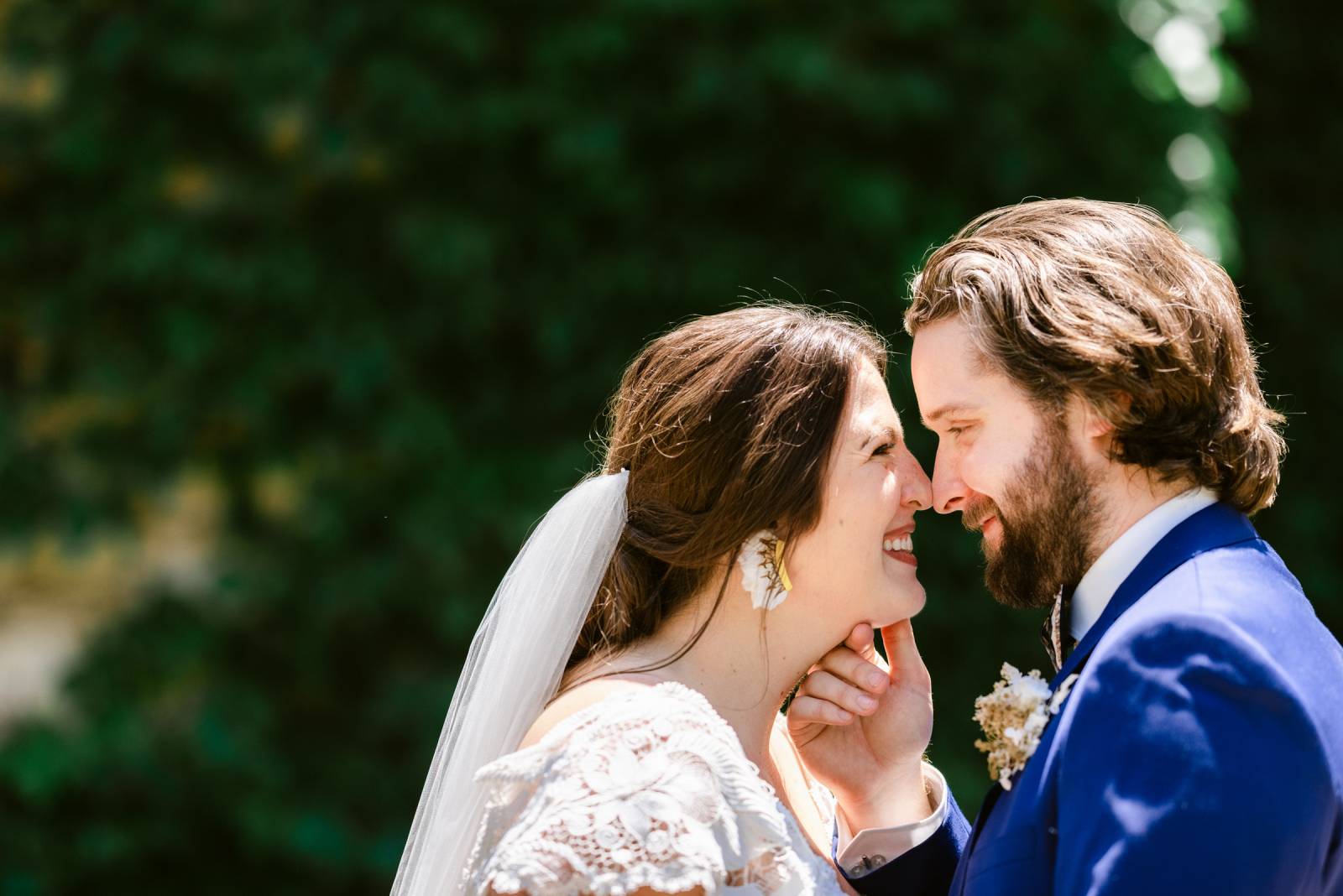 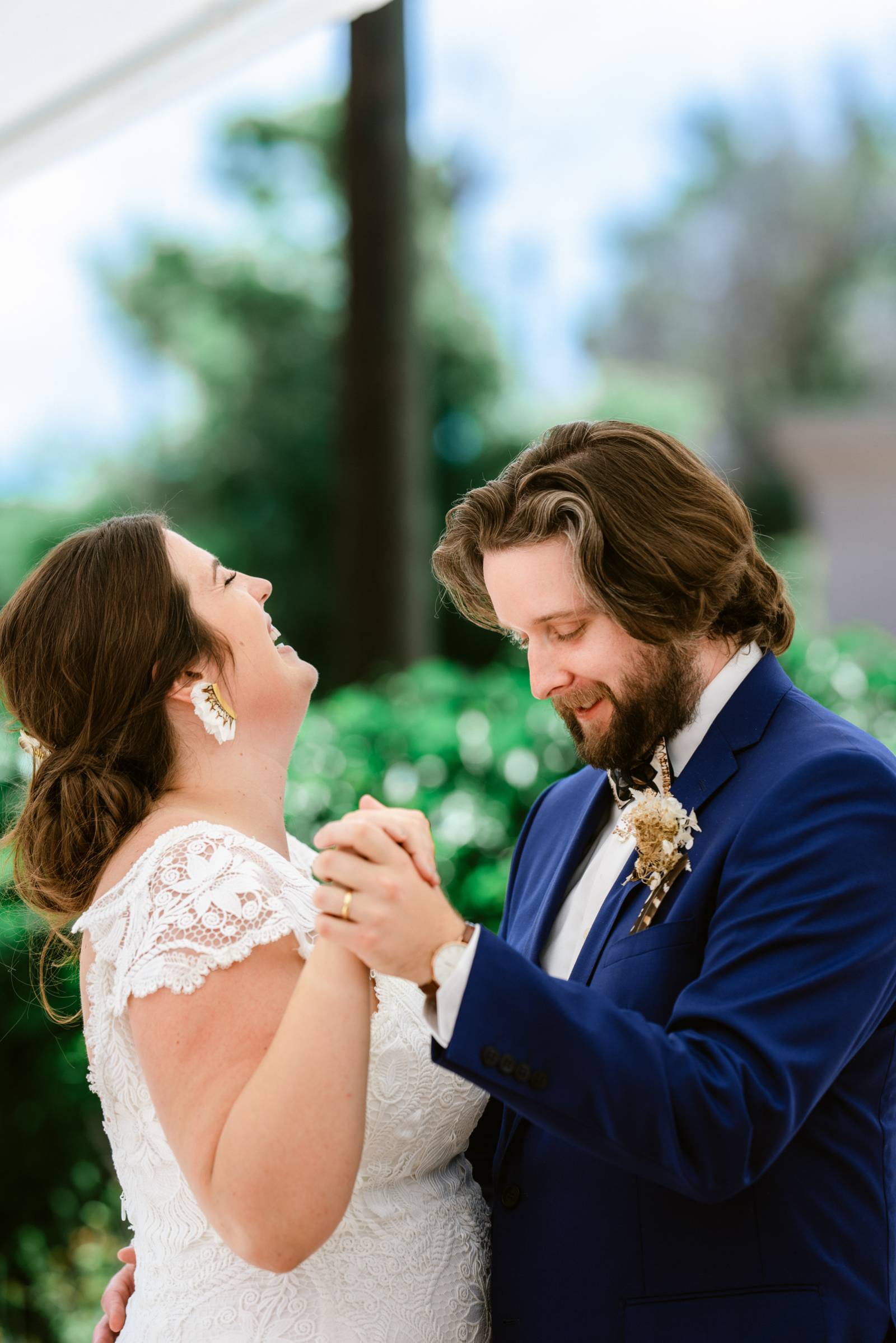