Notes from the photographer, Traci Edwards :

Natasha, from Colorado and Simon, from England met by chance while he was in the United States traveling on holiday. One of the most beautiful things said during their ceremony was in Simon’s vows, “..proof that if something is meant to be, nothing will stop it.” Their ceremony was was so emotional, as you can imagine a couple separated by over 5,000 miles finally becoming one and being able to be together in one place.

At their elopement they were able to have both of their parents present, a sibling and two close friends 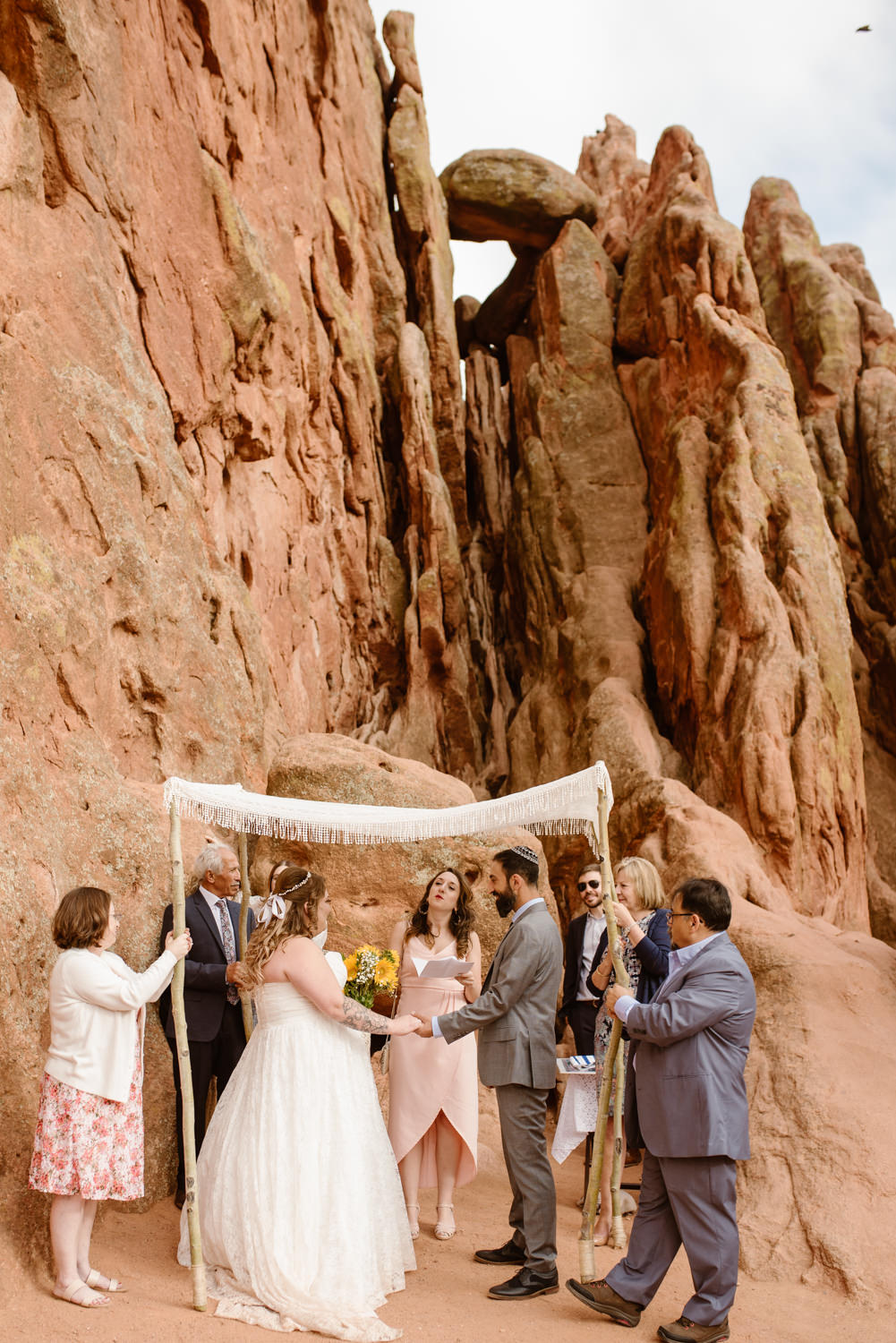 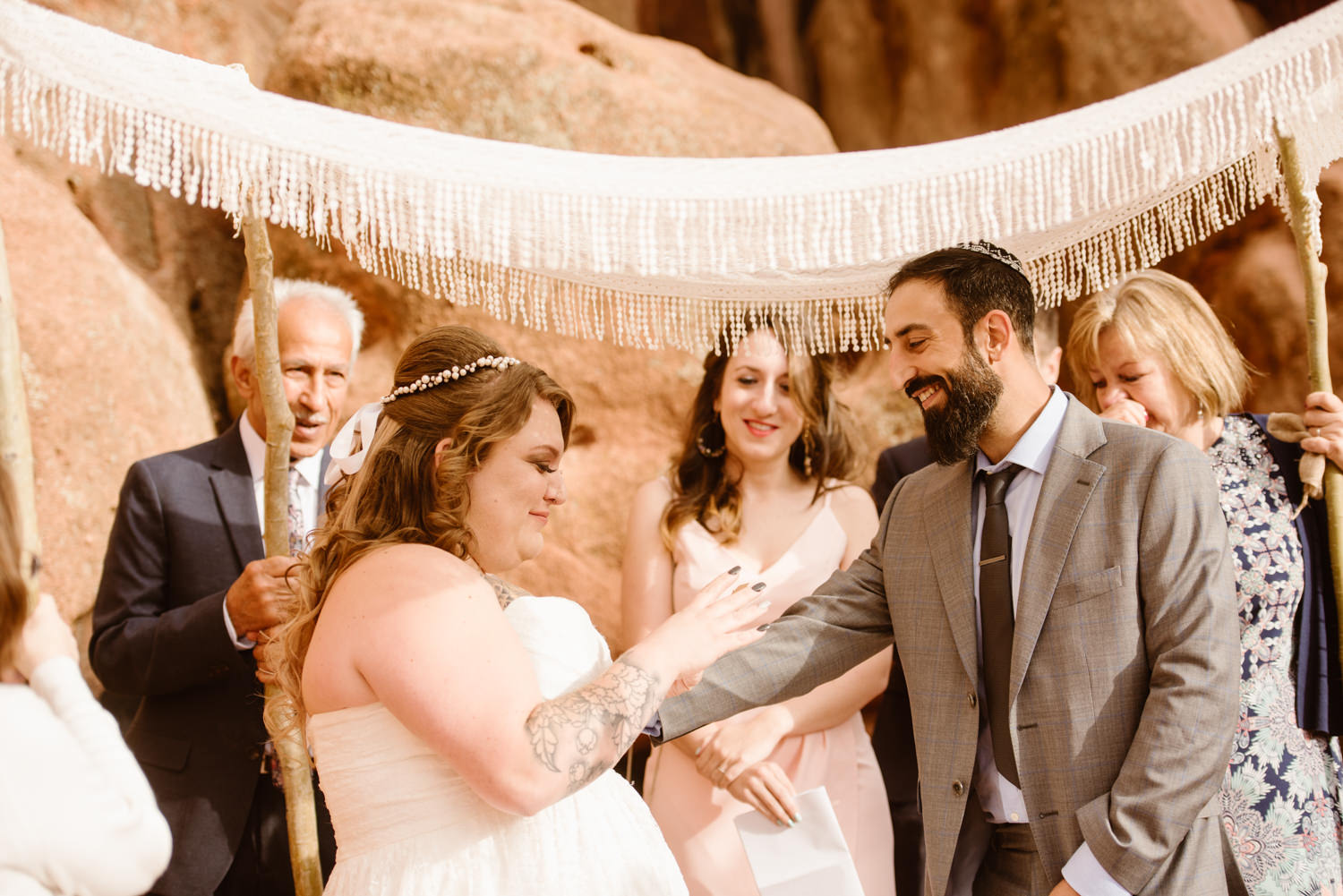 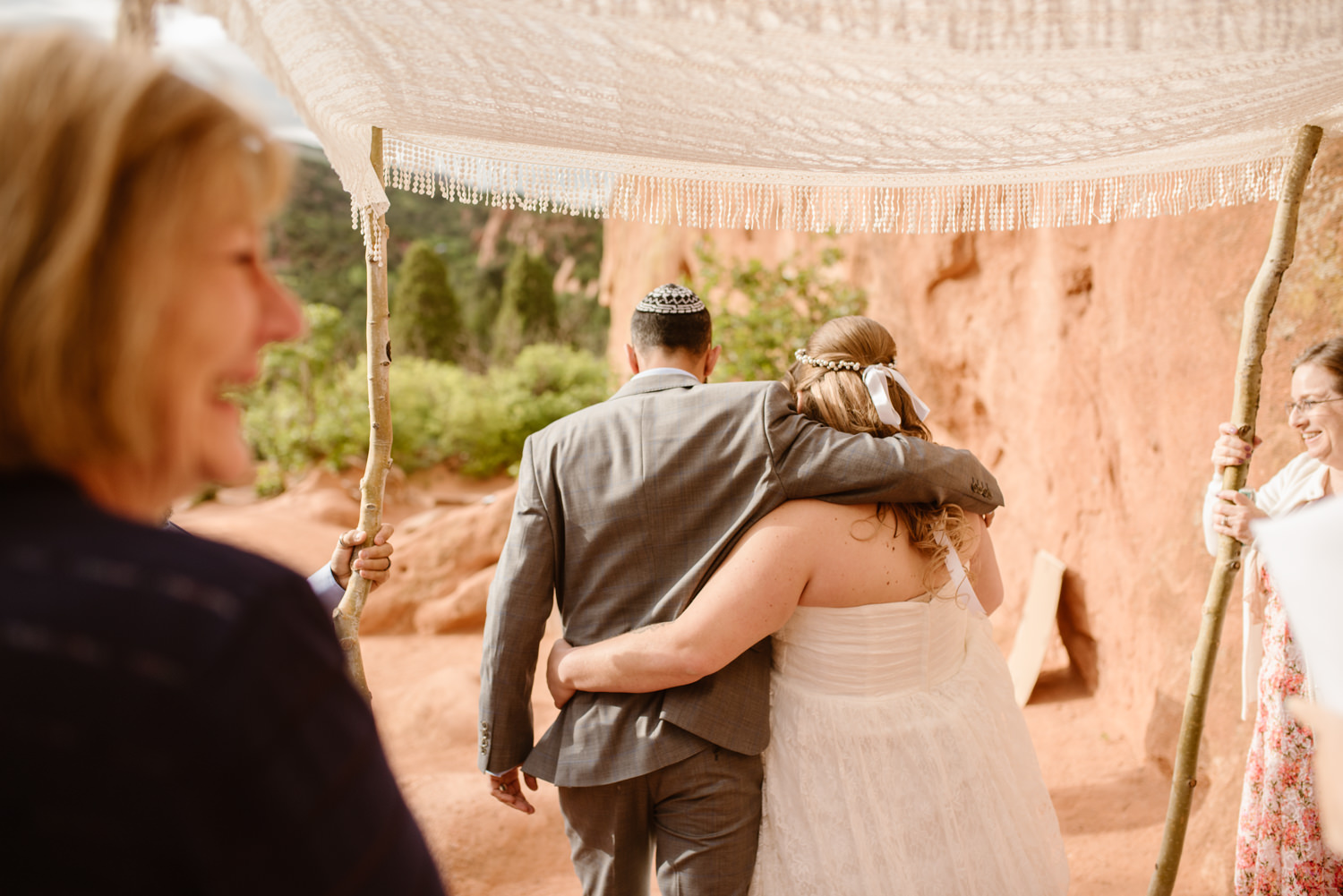 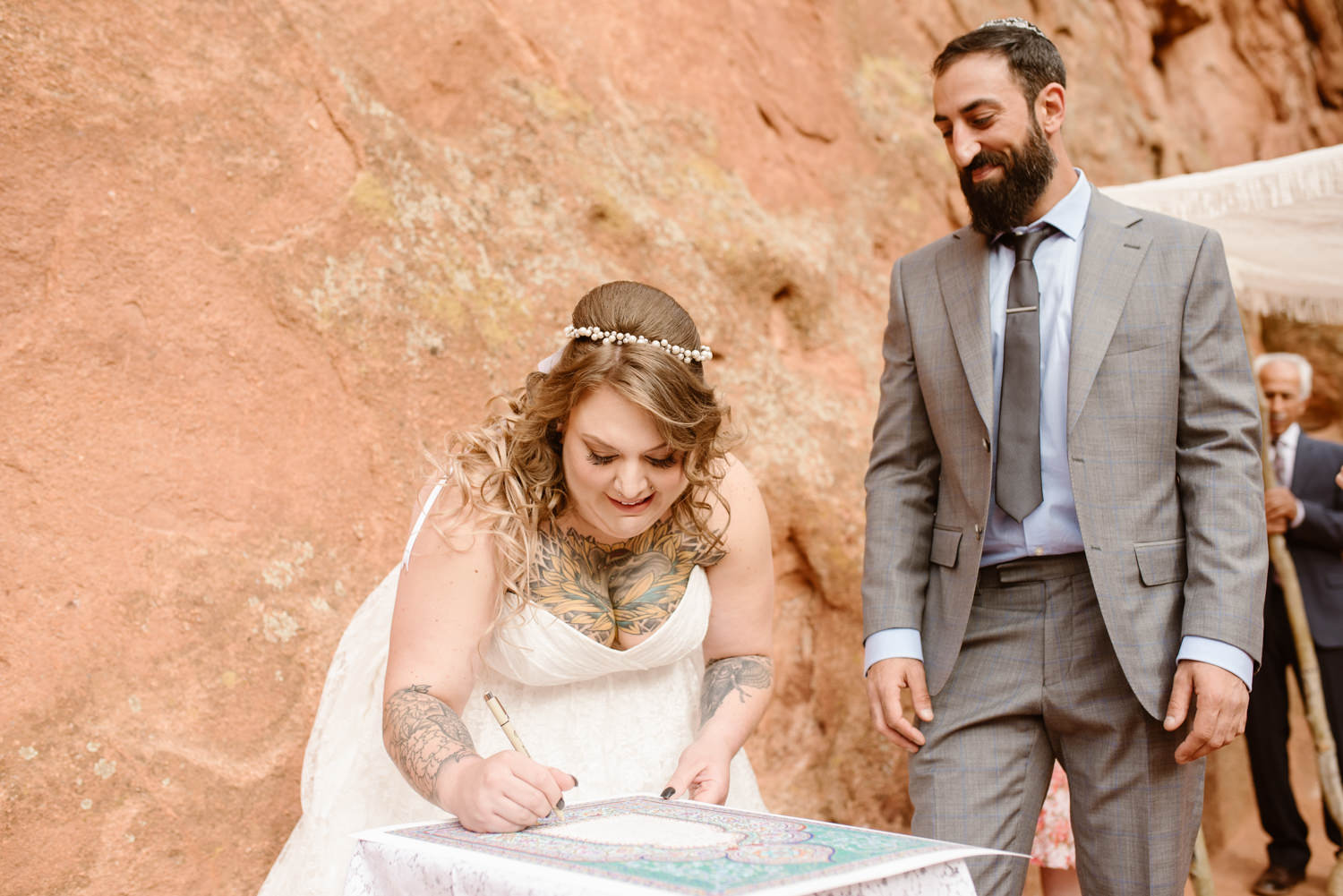 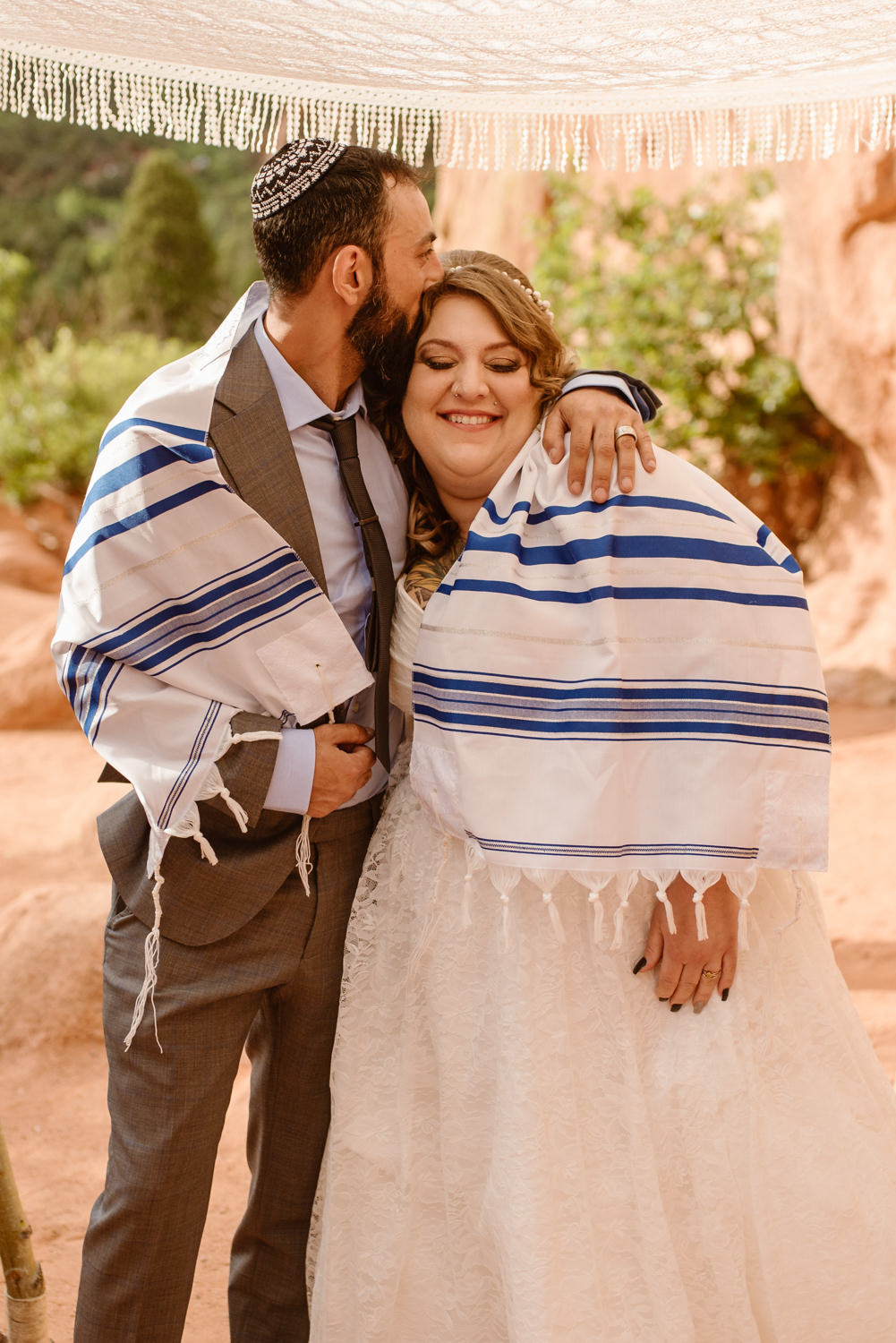 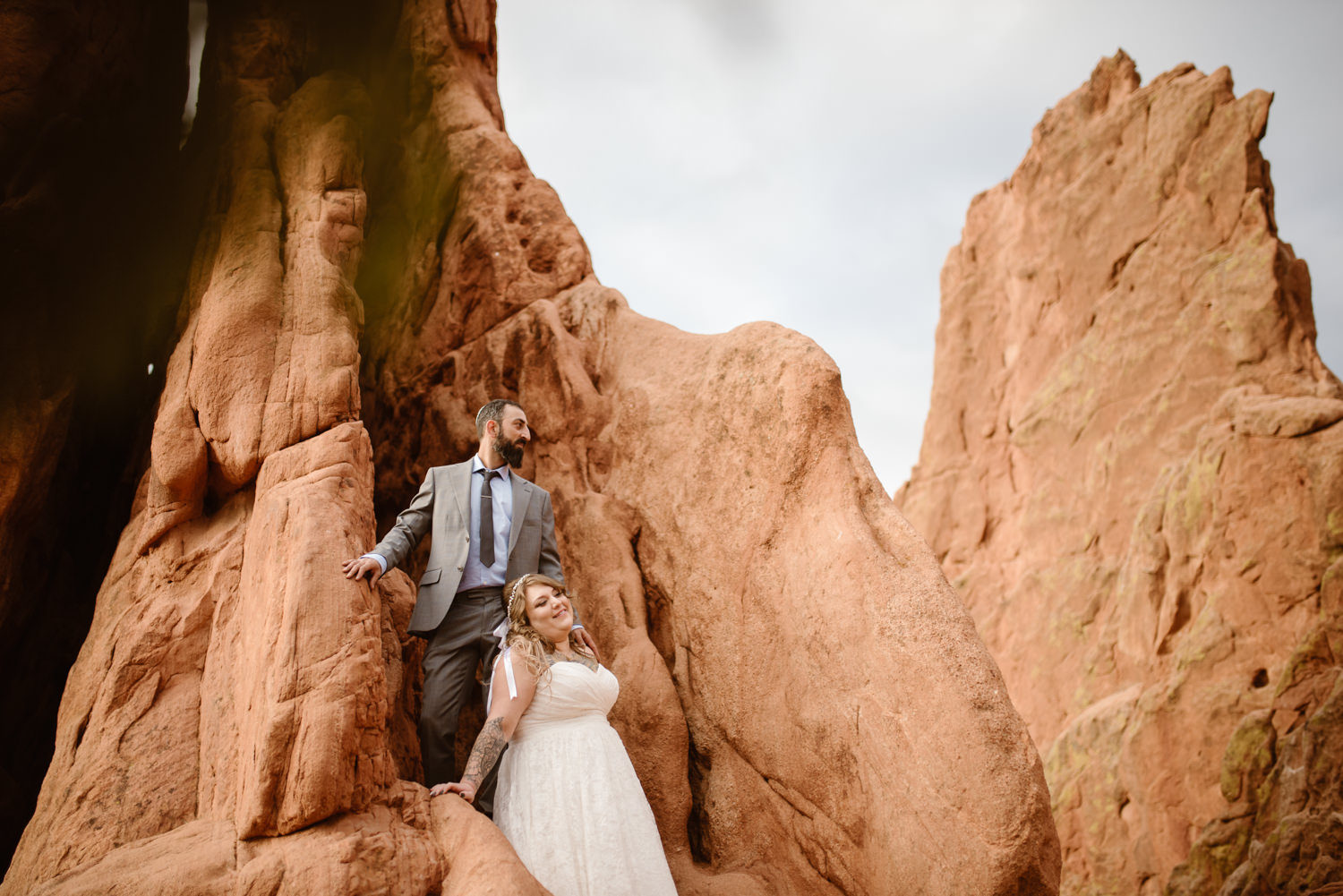 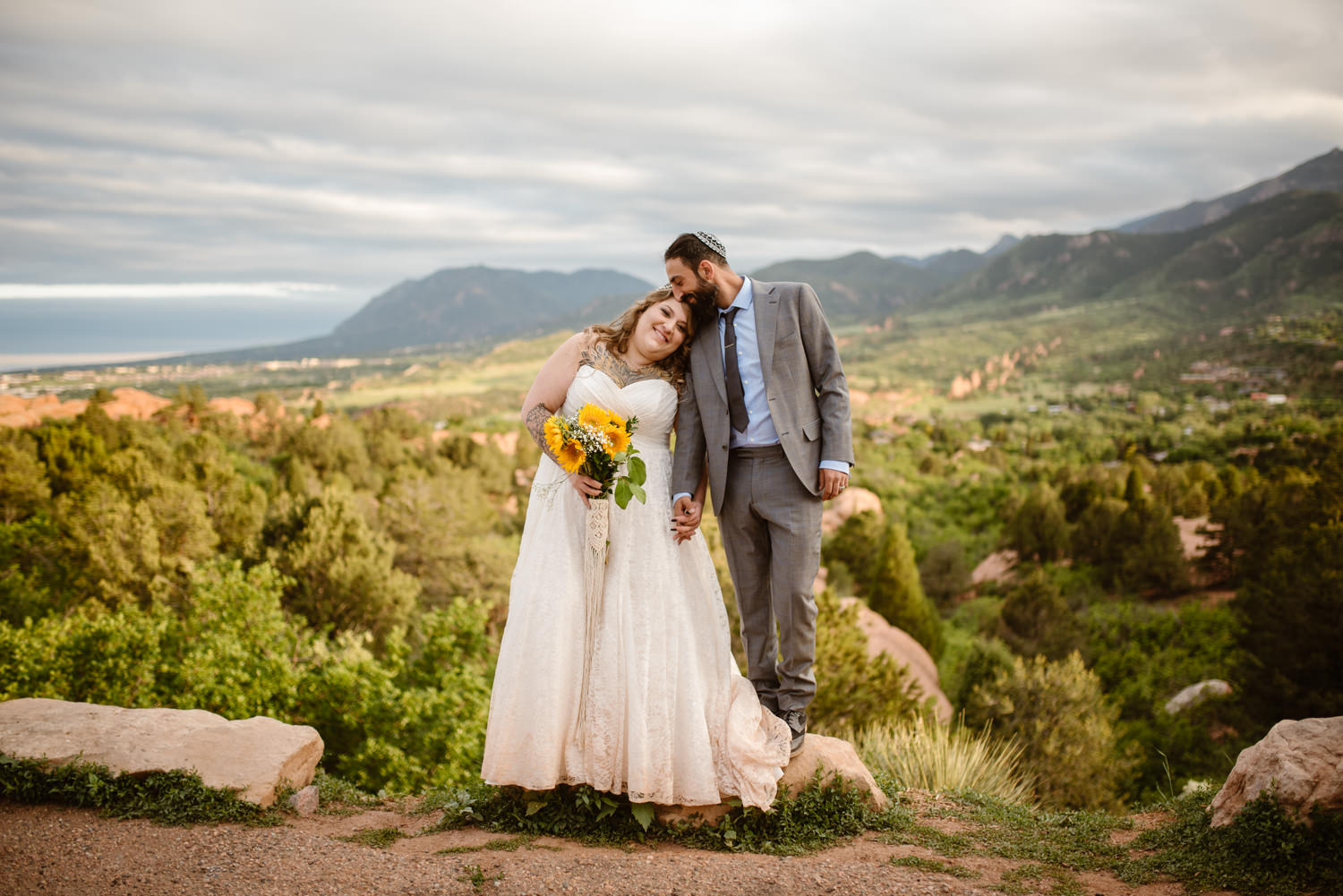 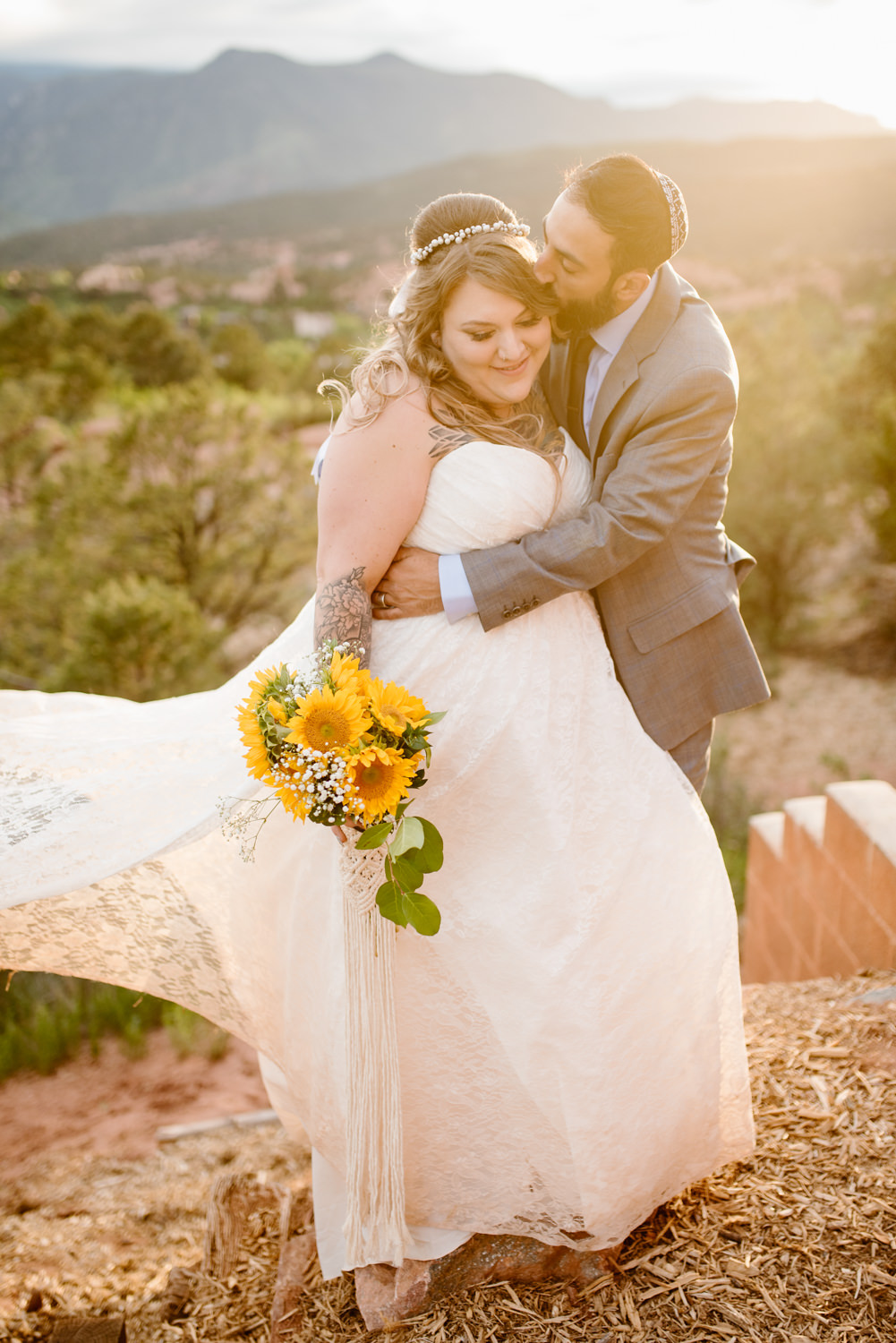 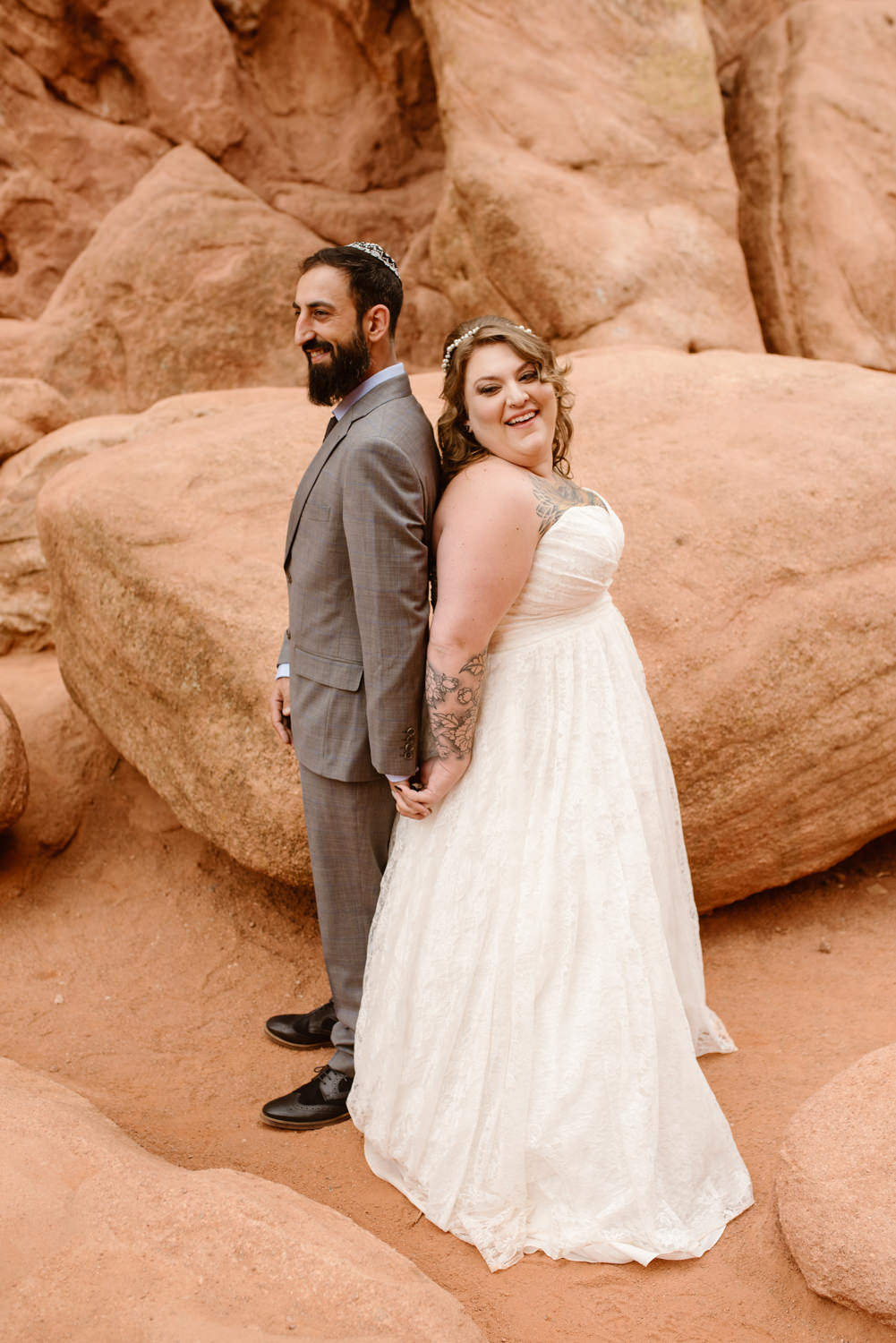 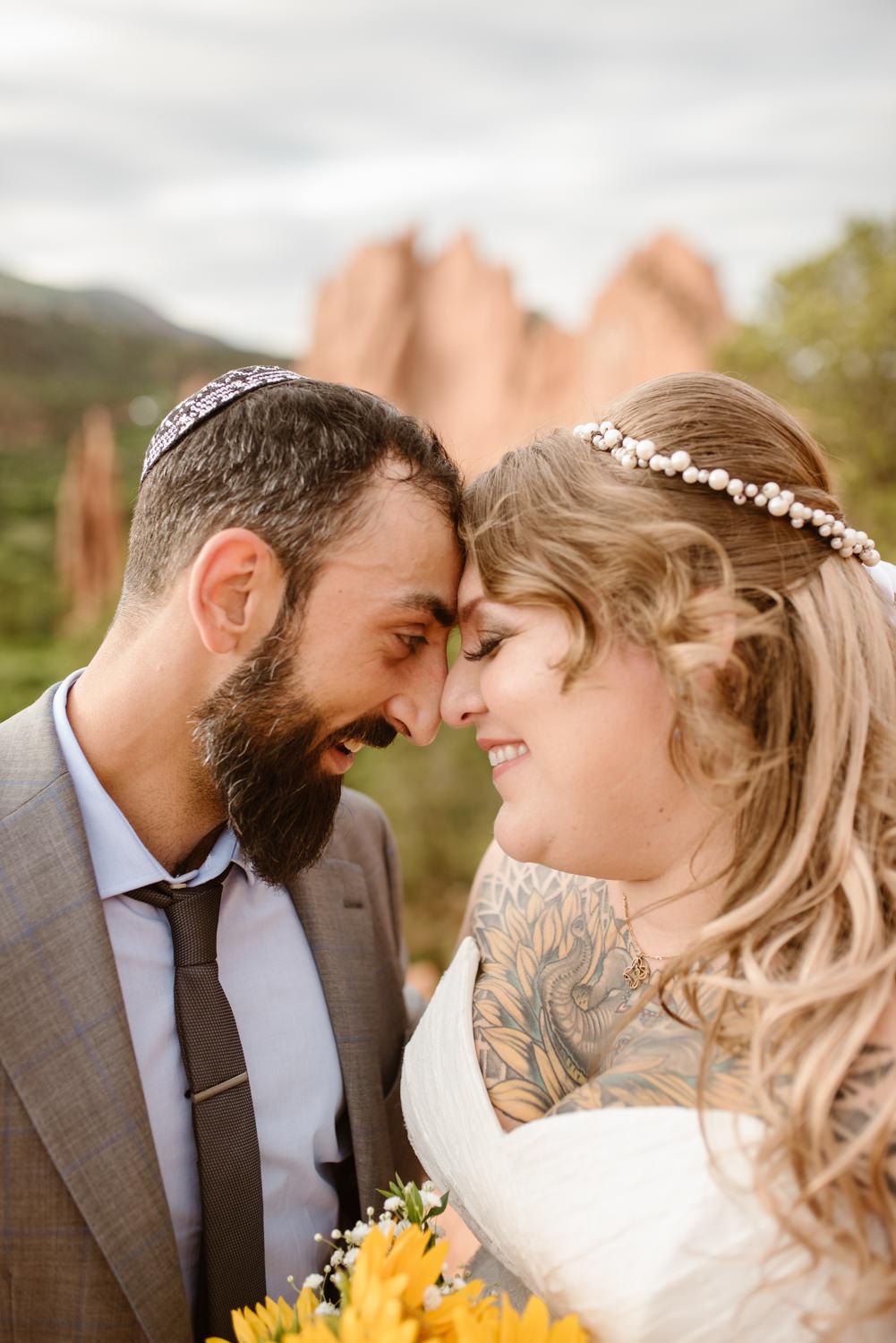 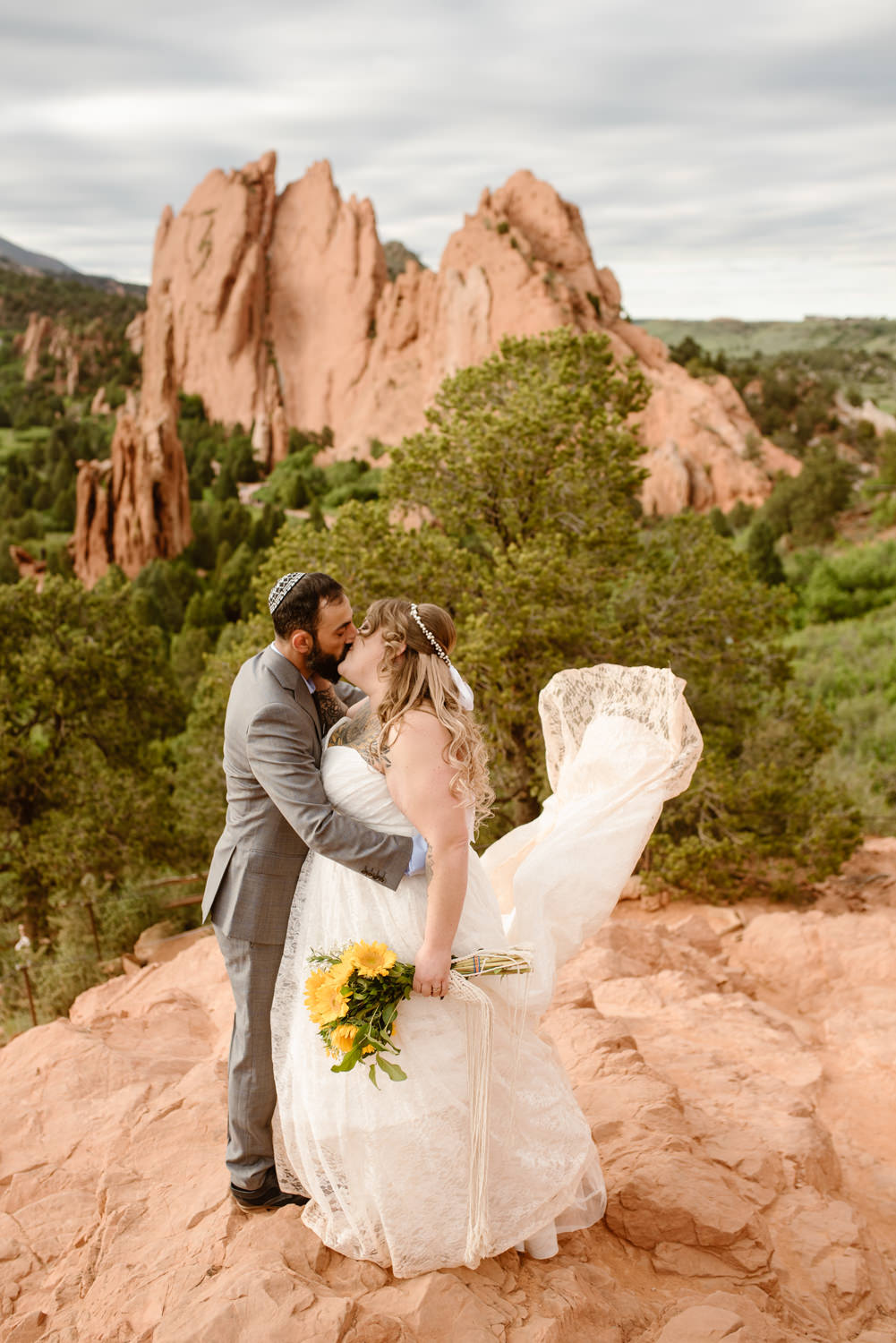 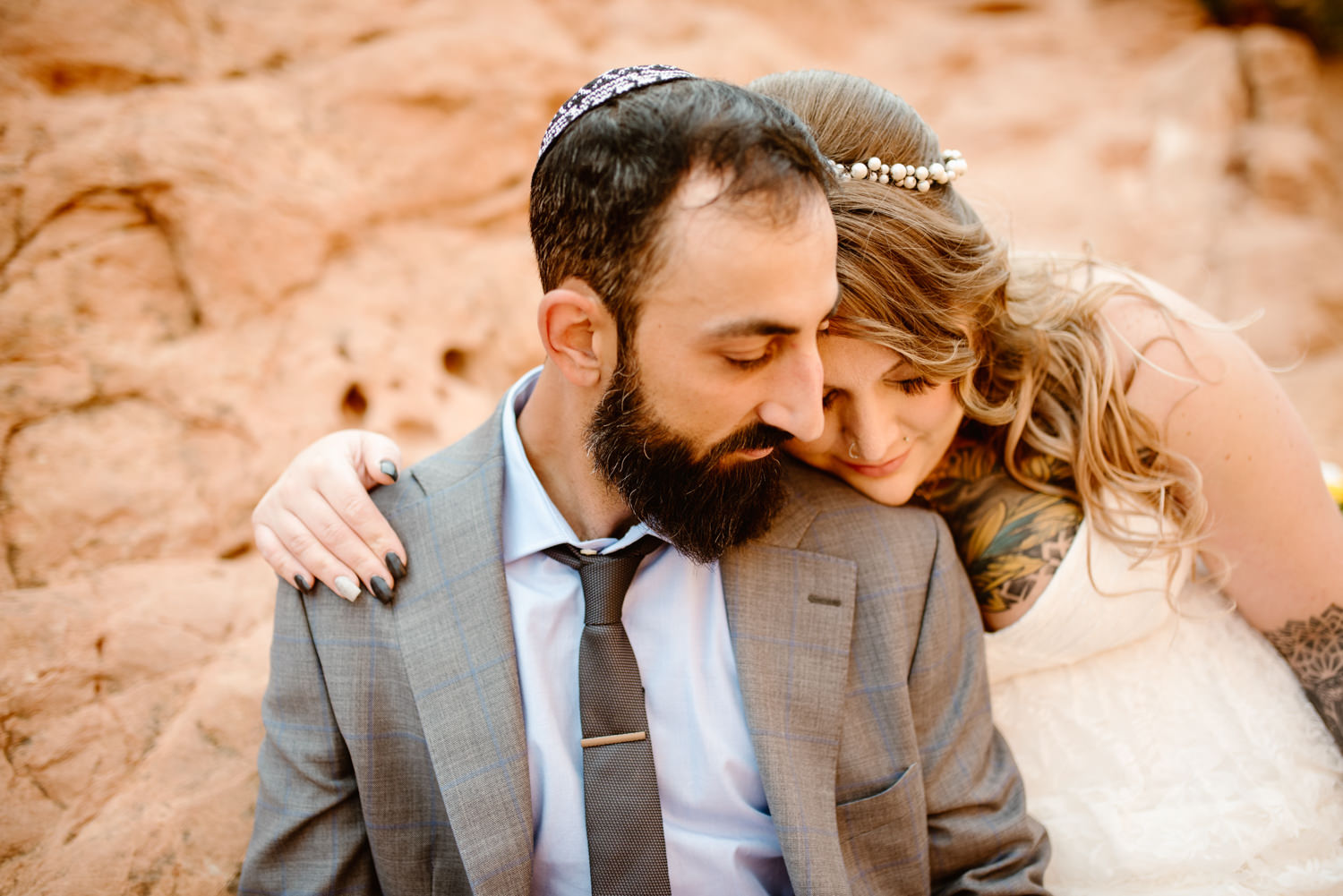 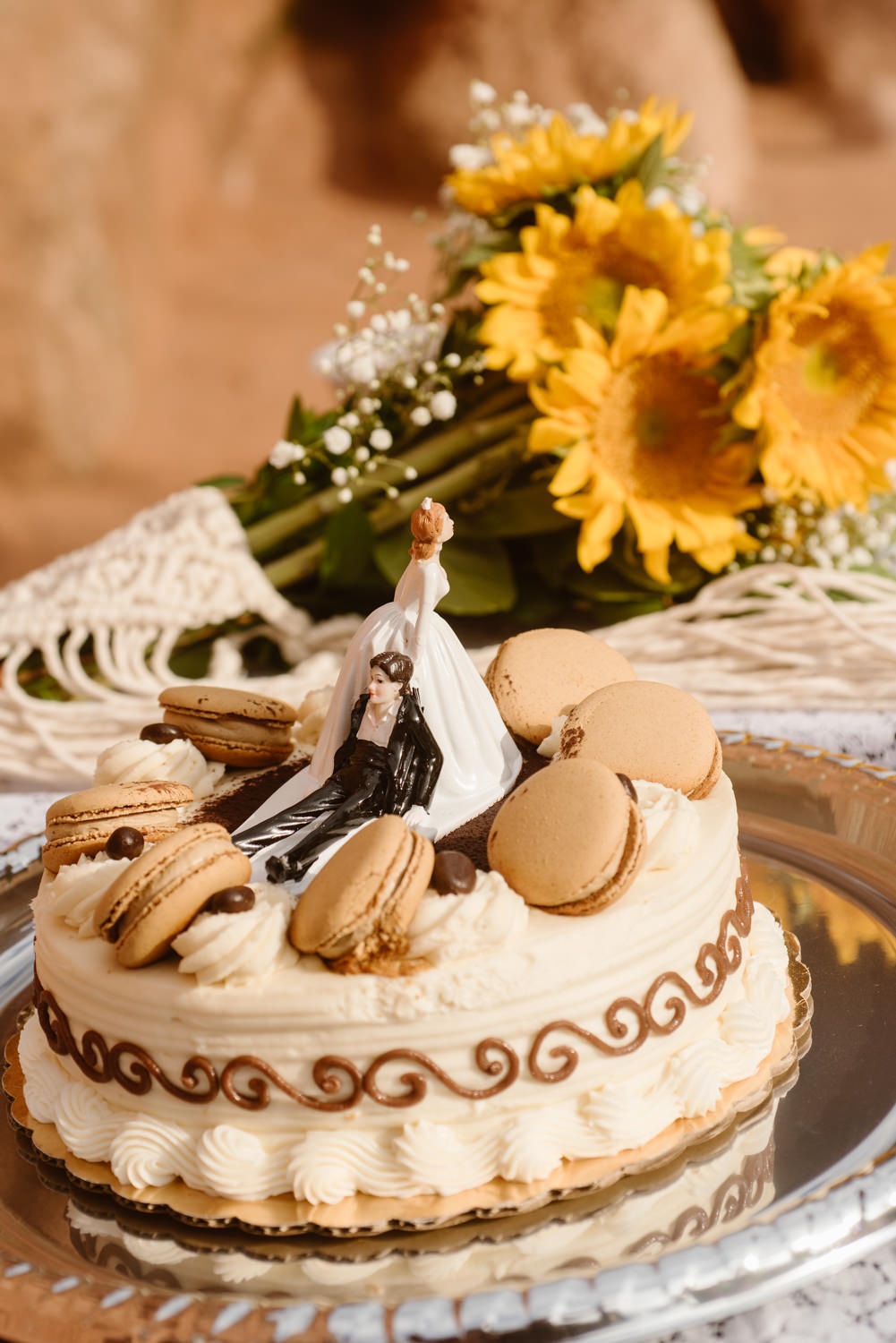 Traci Edwards Photography/Garden of the Gods