Notes from the Bride, Amanda: Robert and I met in a tiny little town, along the banana belt of Colorado's Rocky Mountains. A one-stoplight town that gets flooded in the summer time with outdoor guides and tourists trying to soak up all the beauty of a Colorado summer. For the better part of the last several years of our life, this was 'home' in the summer for Robert and I. We both guided for Noah's Ark Whitewater Rafting Company during our college years, with his college years coming about four years before my own. By the time I fell in love with Buena Vista and Noah's, Robert was back in Little Rock, Arkansas working a career job. But the summer of 2014, we found ourselves back in that valley, needing some relief from the constant pressure of demanding career paths. We caught each other's eye in June, and went on our first date in August to Crested Butte. The best date of my life. Less than a month later, I left, ironically for Arkansas chasing a job as a sports broadcaster, with Robert staying in BV. After a couple months of distance, Robert picked up and moved back to his home state. The next summer, of 2015, we snuck back to Colorado for a couple trips down the river, and a much-needed breather. On one of those trips, I was with the family who'd trained Robert and I at Noah's, holding their two-year old son while his parents guided a birthday party down. We came to Ring Rock, about a mile shy of the put-in. It's a classic rock on Browns Canyon, nestled into the left side of the river, with a circular hole cut in the middle of it. We rounded the bend and there was Robert, ready to help me out of the raft. Bewildered as I was, I handed over the sleeping baby, and put my hand in his when he dropped down to one knee. Nine months later, we found ourselves in the same spot, at Ring Rock, surrounded by our wedding party. It was two days before The Big Day, and our wedding party encircled us as they prayed for the adventure of a lifetime we were about to embark on. We had our ceremony at Twin Lakes Reservoir, on a picturesque day so beautiful it normally ends up on a postcard or a travel magazine. After saying, "I do" we took the party back to Buena Vista, to The Orpheum Theatre on Main Street. An old dance hall, original to the town, turned into the "hoppingest place in town." Surrounded by family and friends, with our river in the background, it was a fairy tale. 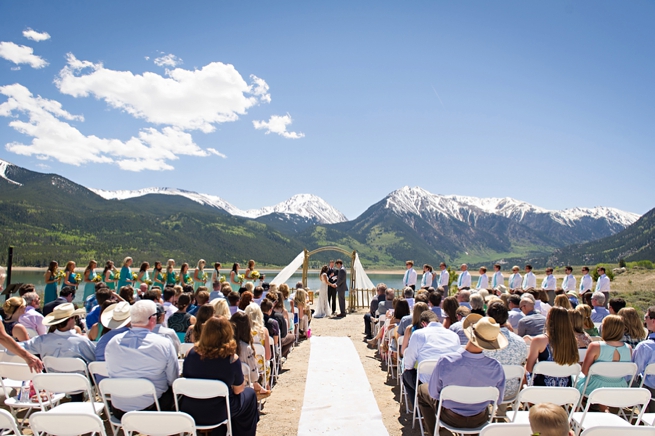 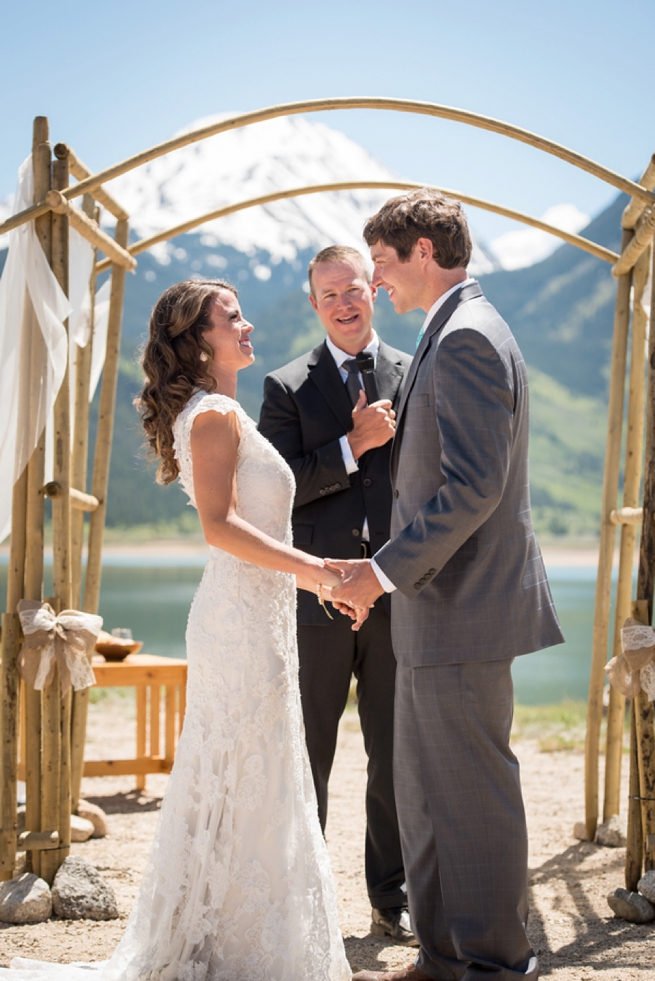 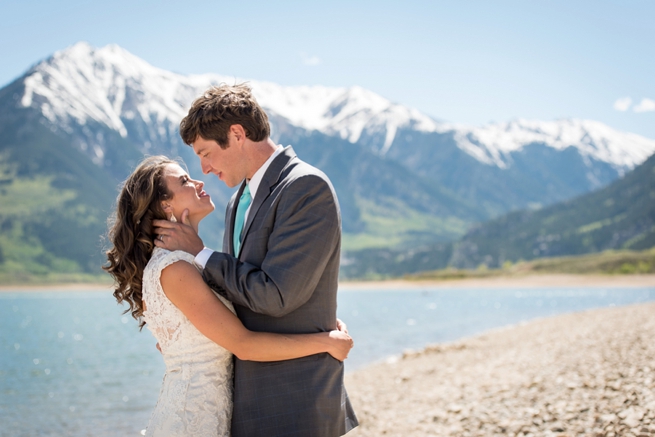 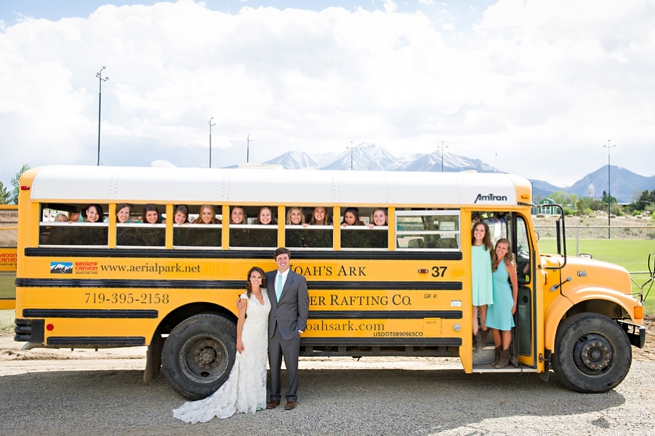 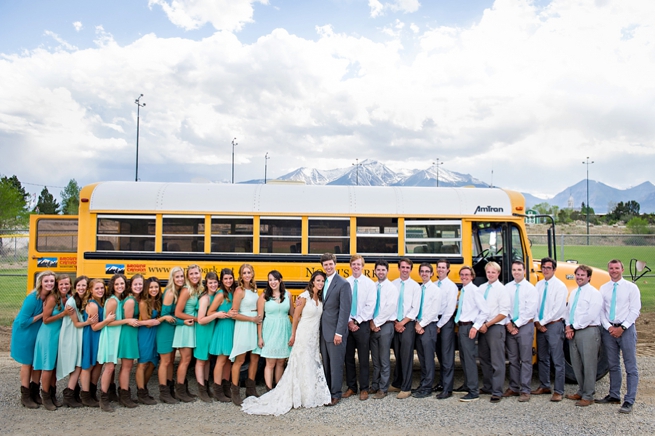 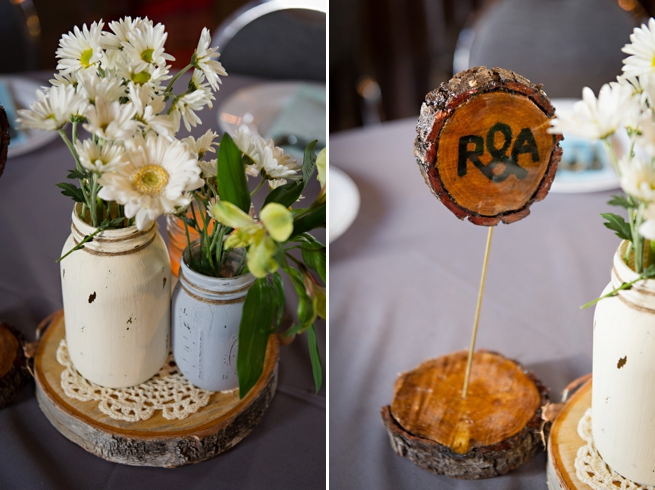 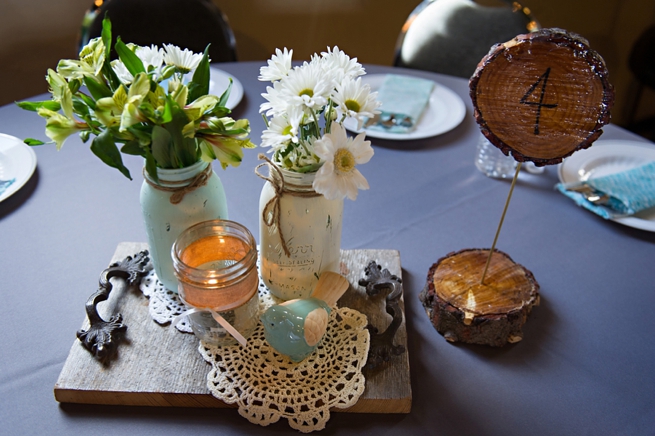 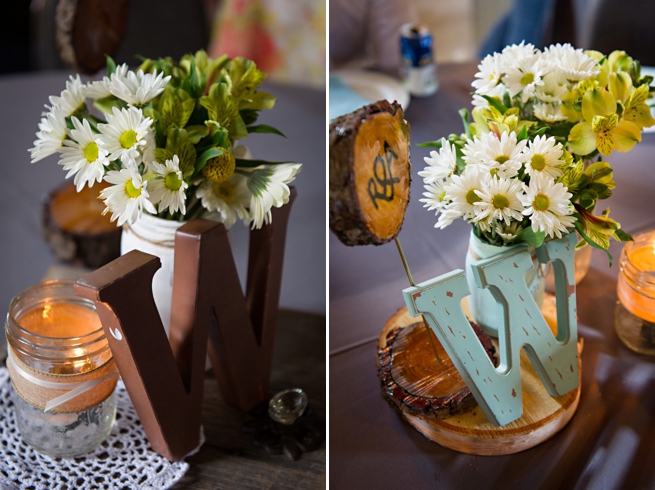 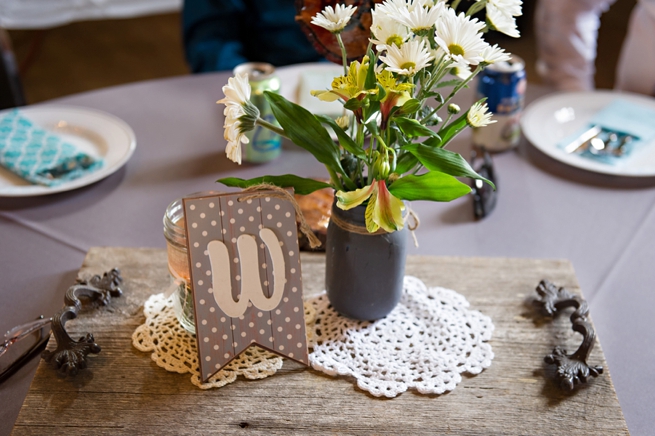 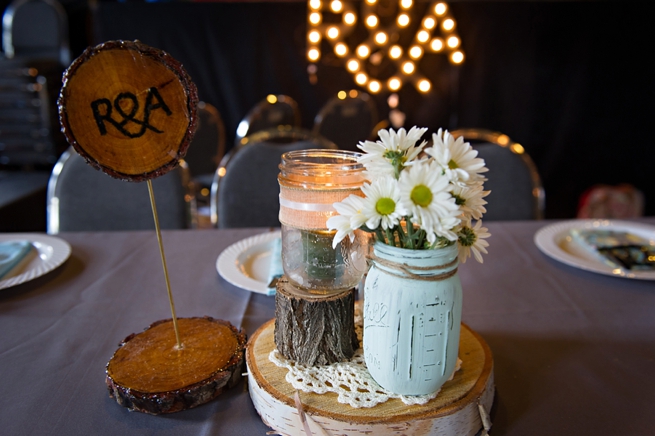 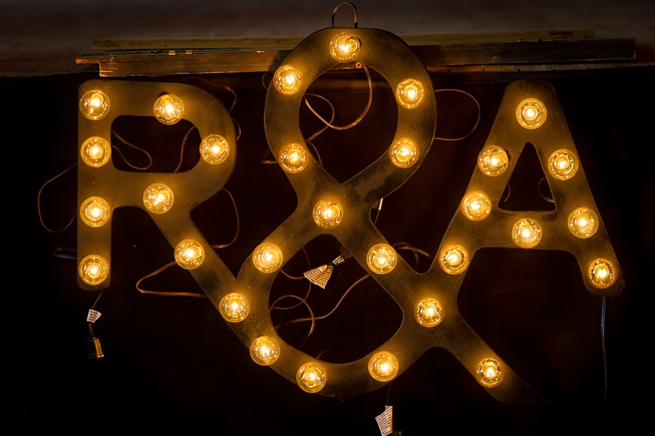 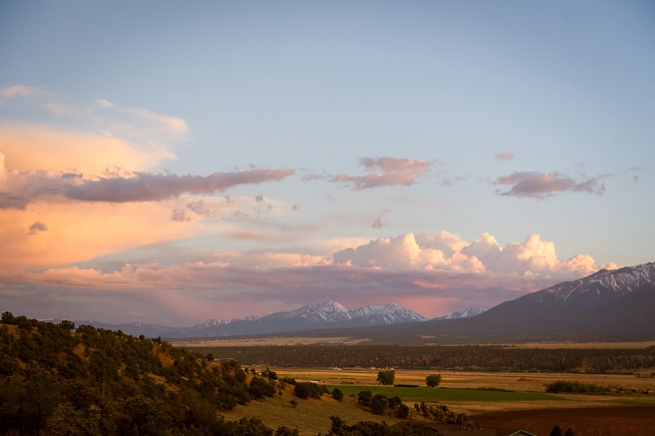 We are planning our wedding at the theater in BV this September, and looking for a ceremony spot still. That looks perfect! Any advice for getting things set up in Twin Lakes? Is that Deception Point? Thanks!

Hi I stumbled upon this post while looking into the Orpheum theatre wedding venue. I was wondering if you would give me some insight on your ceremony site? Was this a free site that you set up or did you go through the city of twin lakes to reserve the area? How did you coordinate set up of the ceremony site with chairs and decor?

Hi,This is such a beautiful wedding! We are currently planning ours and have the theater as our top venue with an outdoor ceremony, we were wondering how you booked the location at twin lakes?Many thanks!Rachel and Nick

A Rustic Romantic Tented Wedding in the Mountains