Notes from the Bride:

We met because Zeke got heat exhaustion on a job he was working at in my home town. He is from Arkansas and was working on the road in a little small town in Eastern Kentucky, he came in and I looked at the girls I was working with and called DIBS! I had this gut feeling that day wouldn’t be the last time I’d see him. Two days later I see him walking in the gas station and I yell out Hey! He looks at me as if I’m crazy and then says, “Oh hey, you’re that girl from the clinic. We started chatting and hung out all night that night and it was history from there. We dated long distance for a year and I moved to Arkansas with him shortly after.

We chose to elope because it was just so us! We are traditional and we thought this moment would be more intimate and special if we chose to do it alone. Just the two of us.

We chose our location because his favorite place is Colorado and we wanted the least tourism possible and it was absolutely perfect. 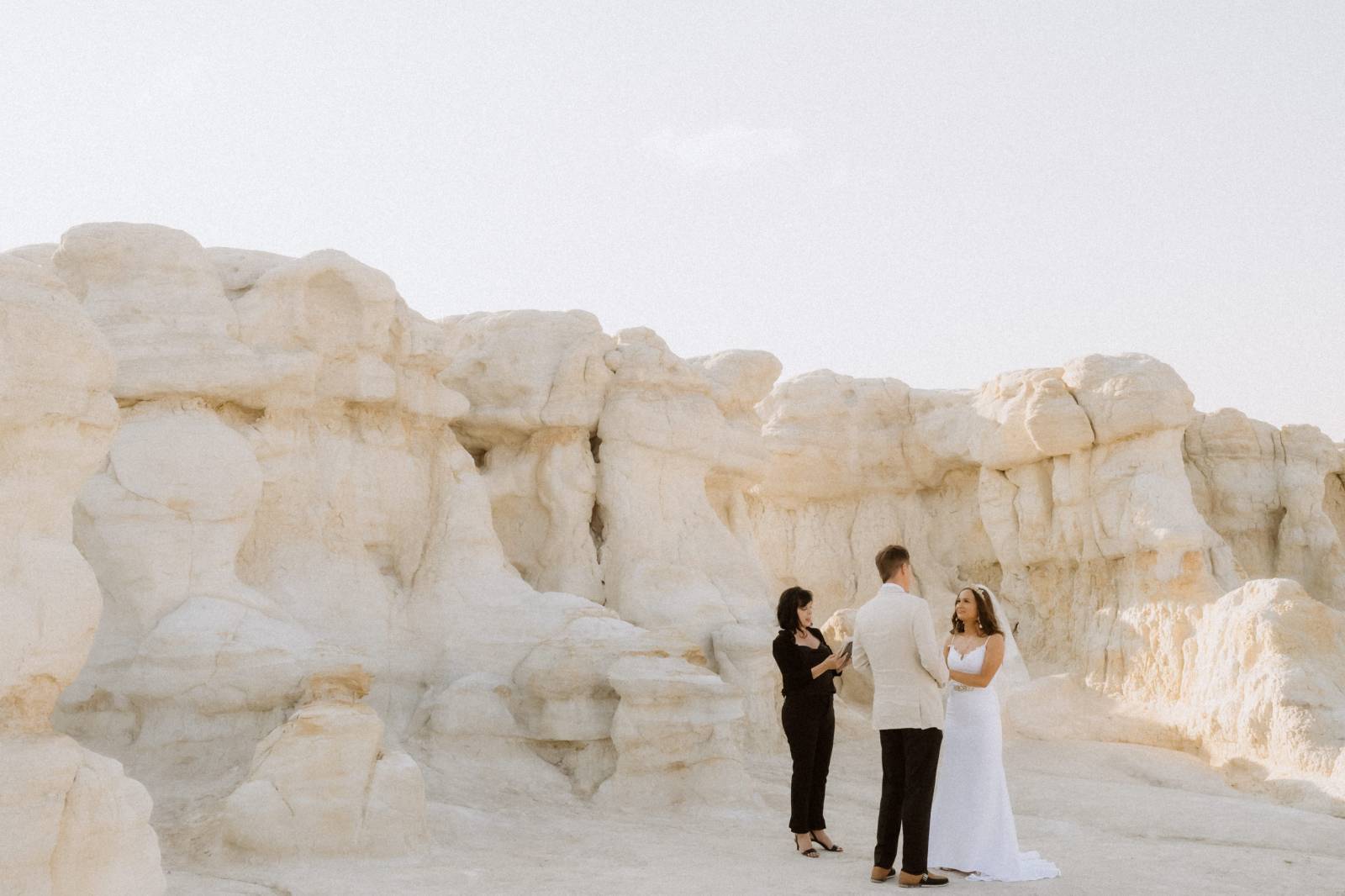 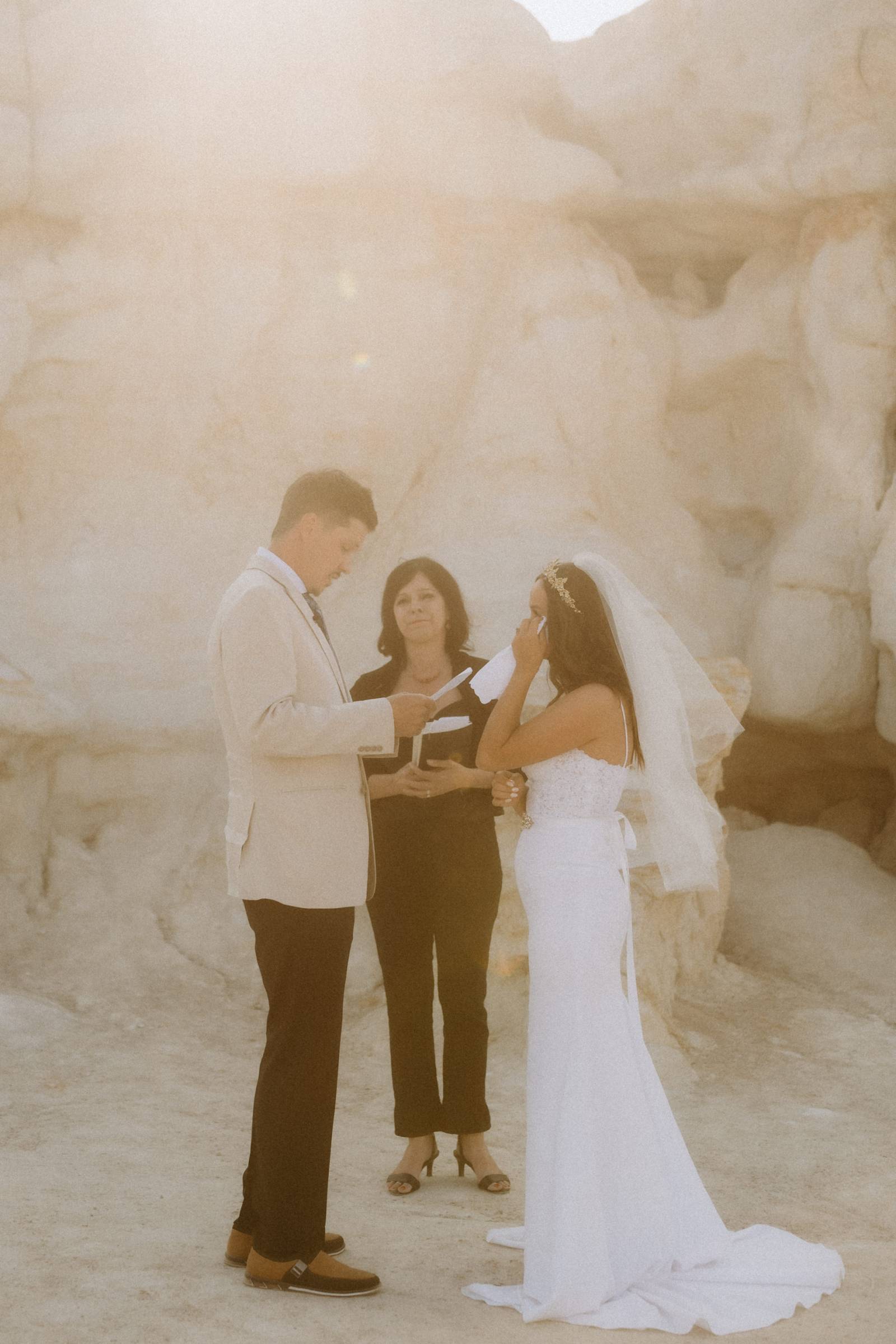 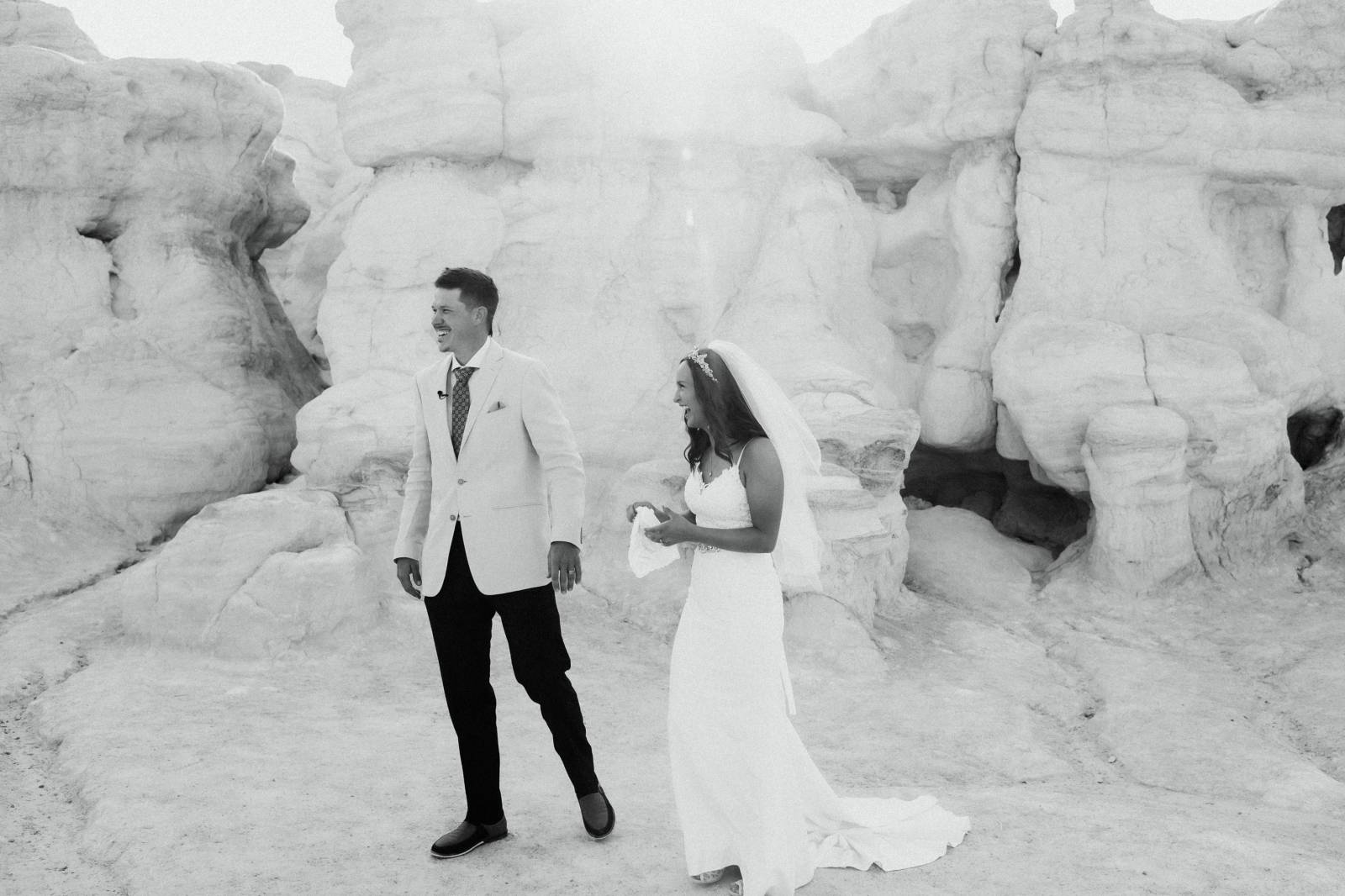 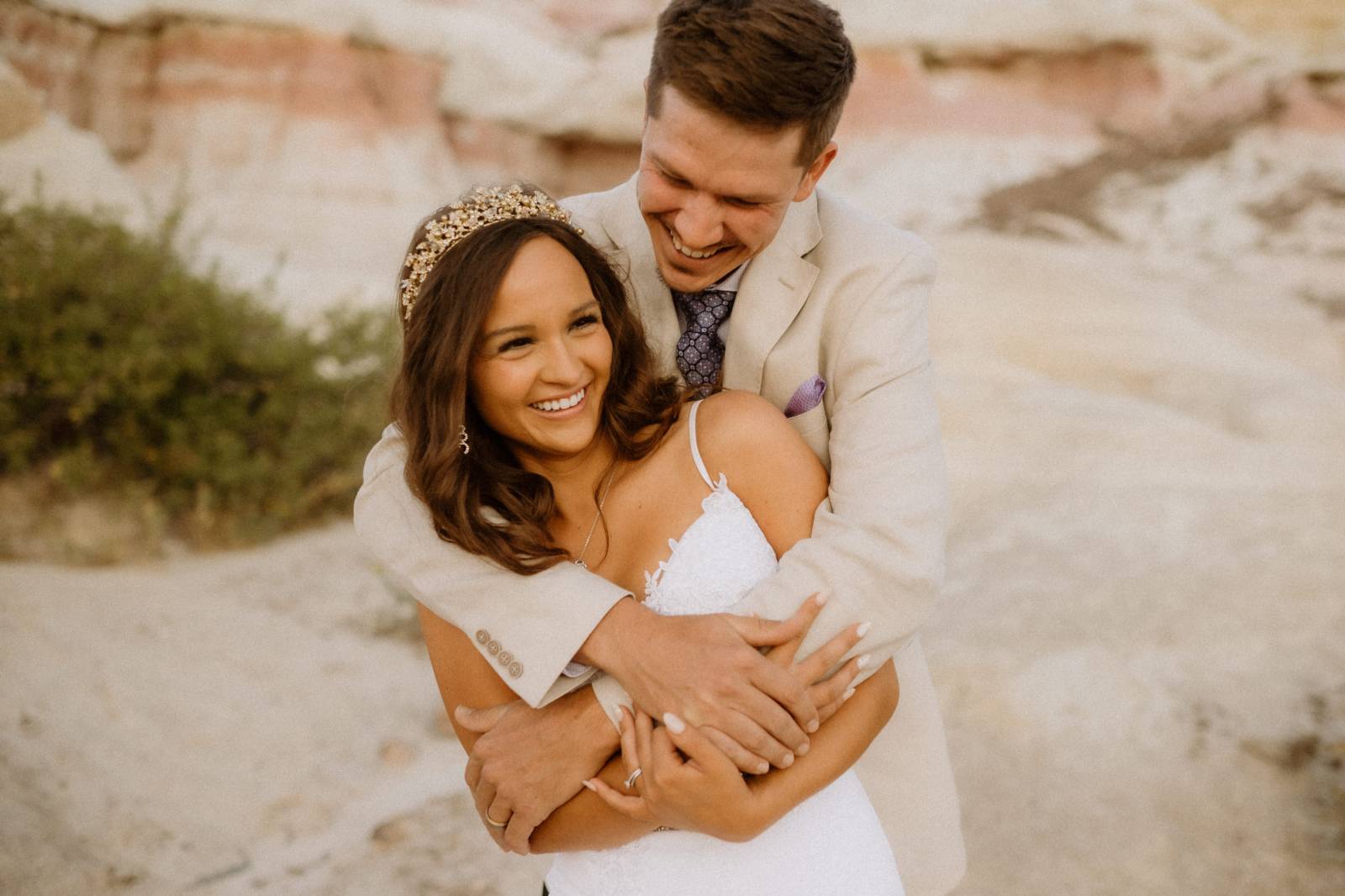 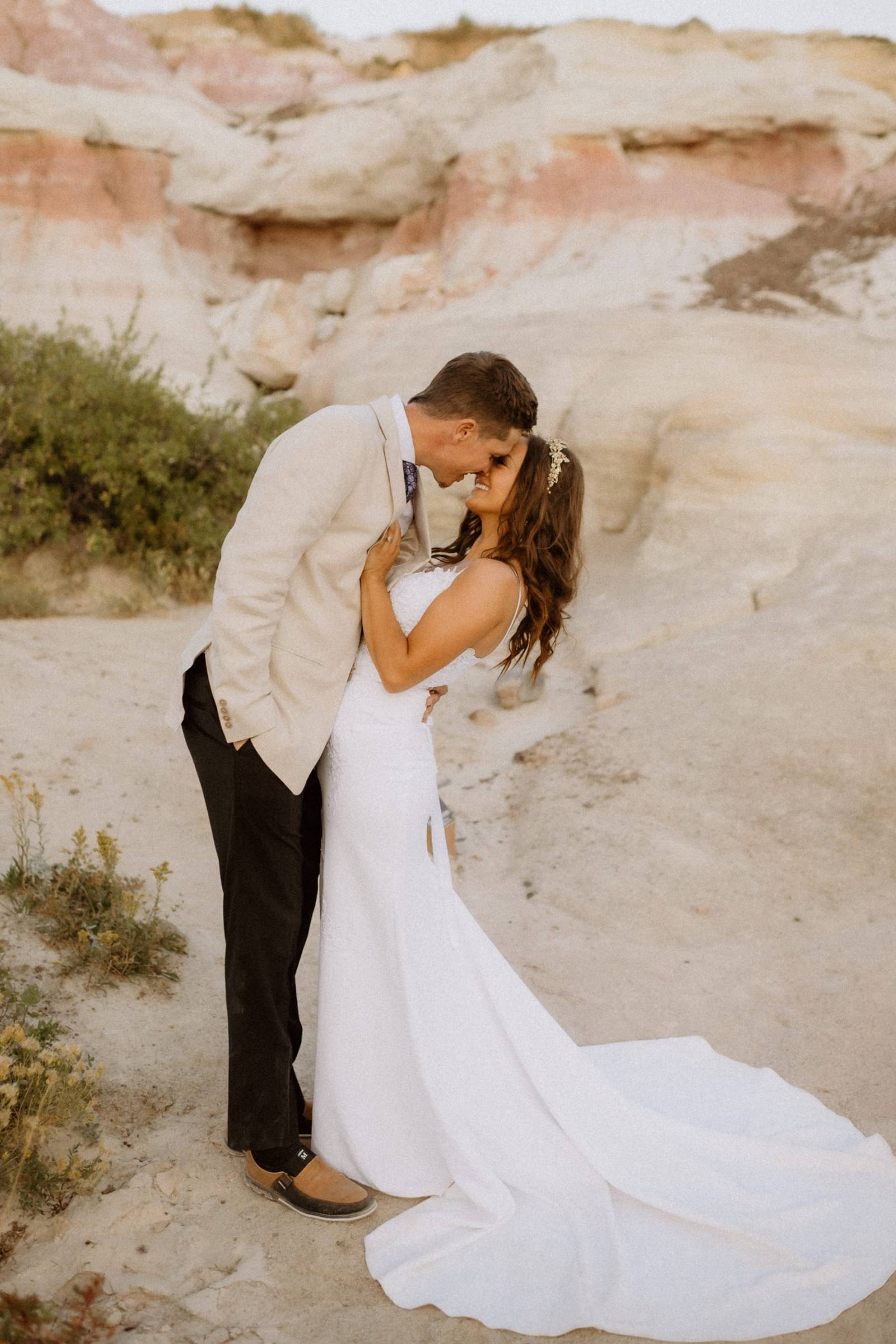 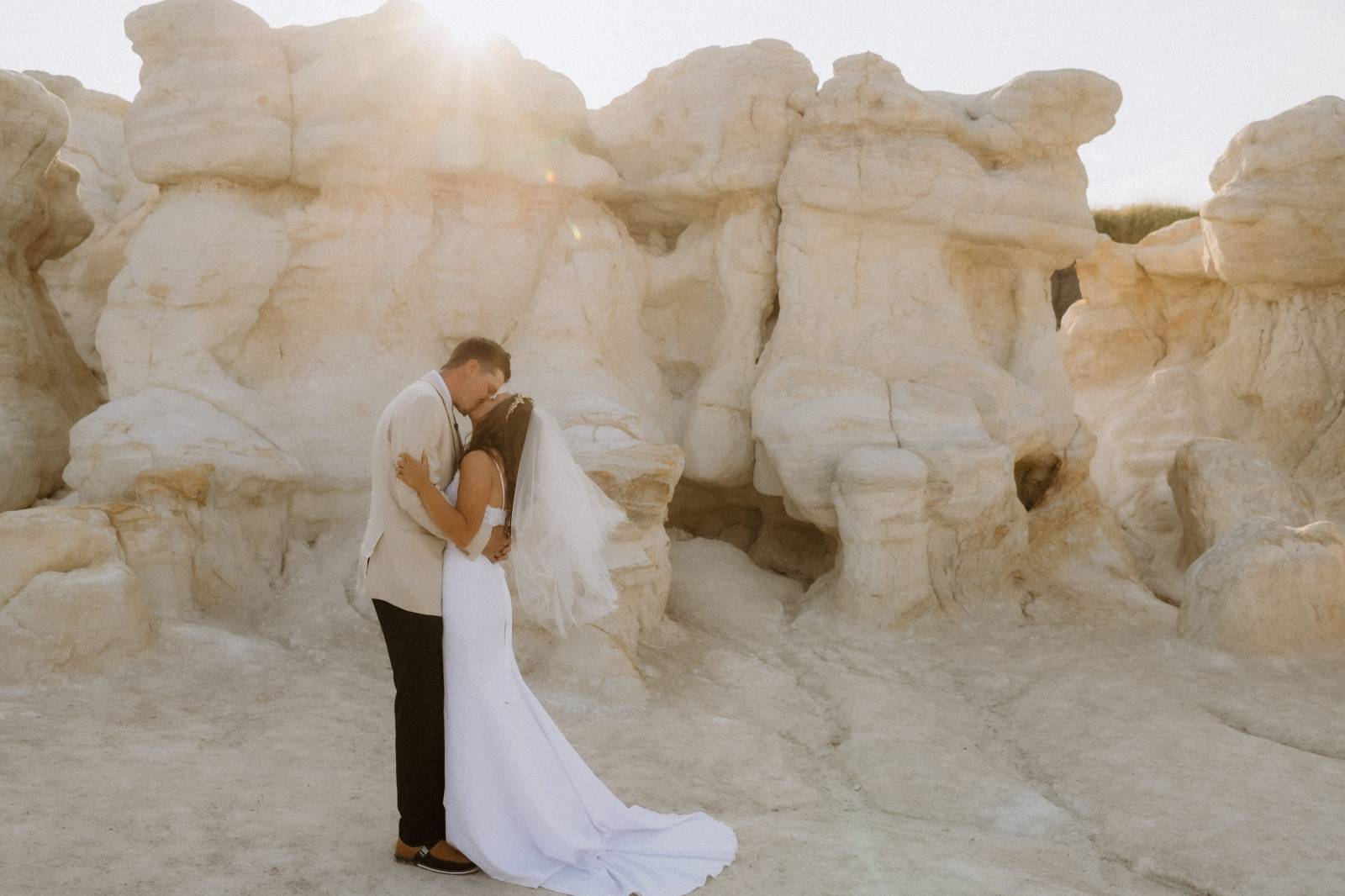 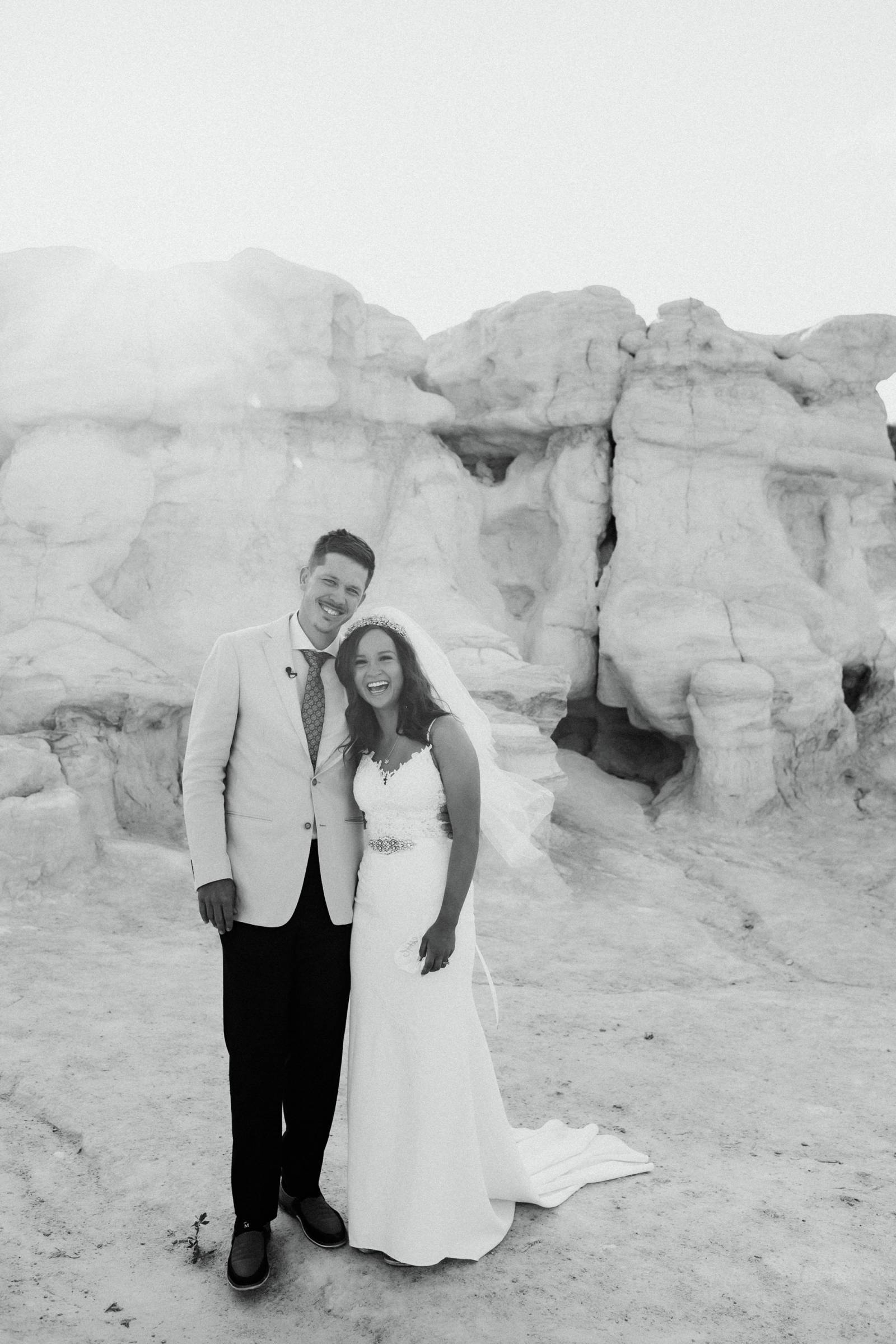 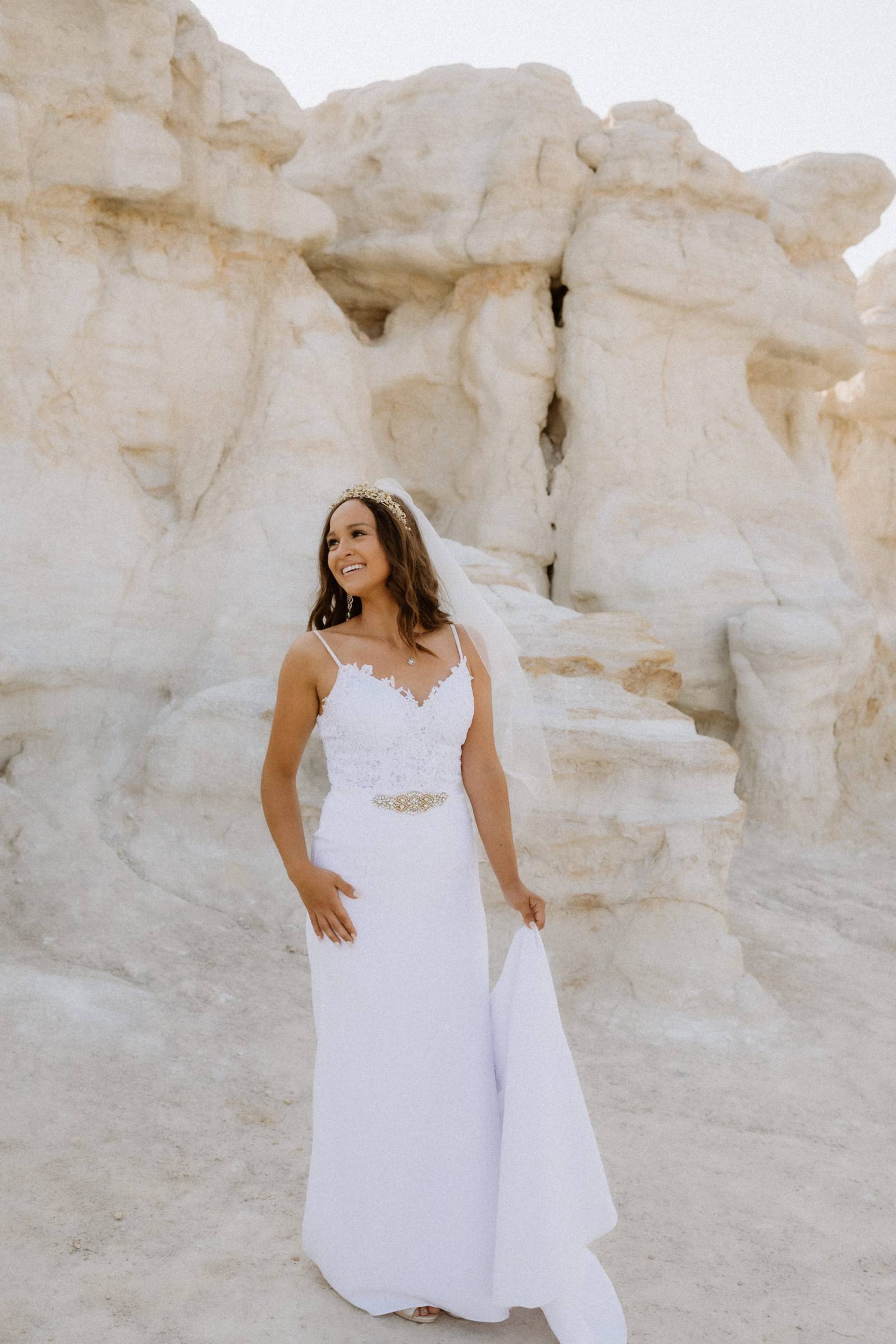 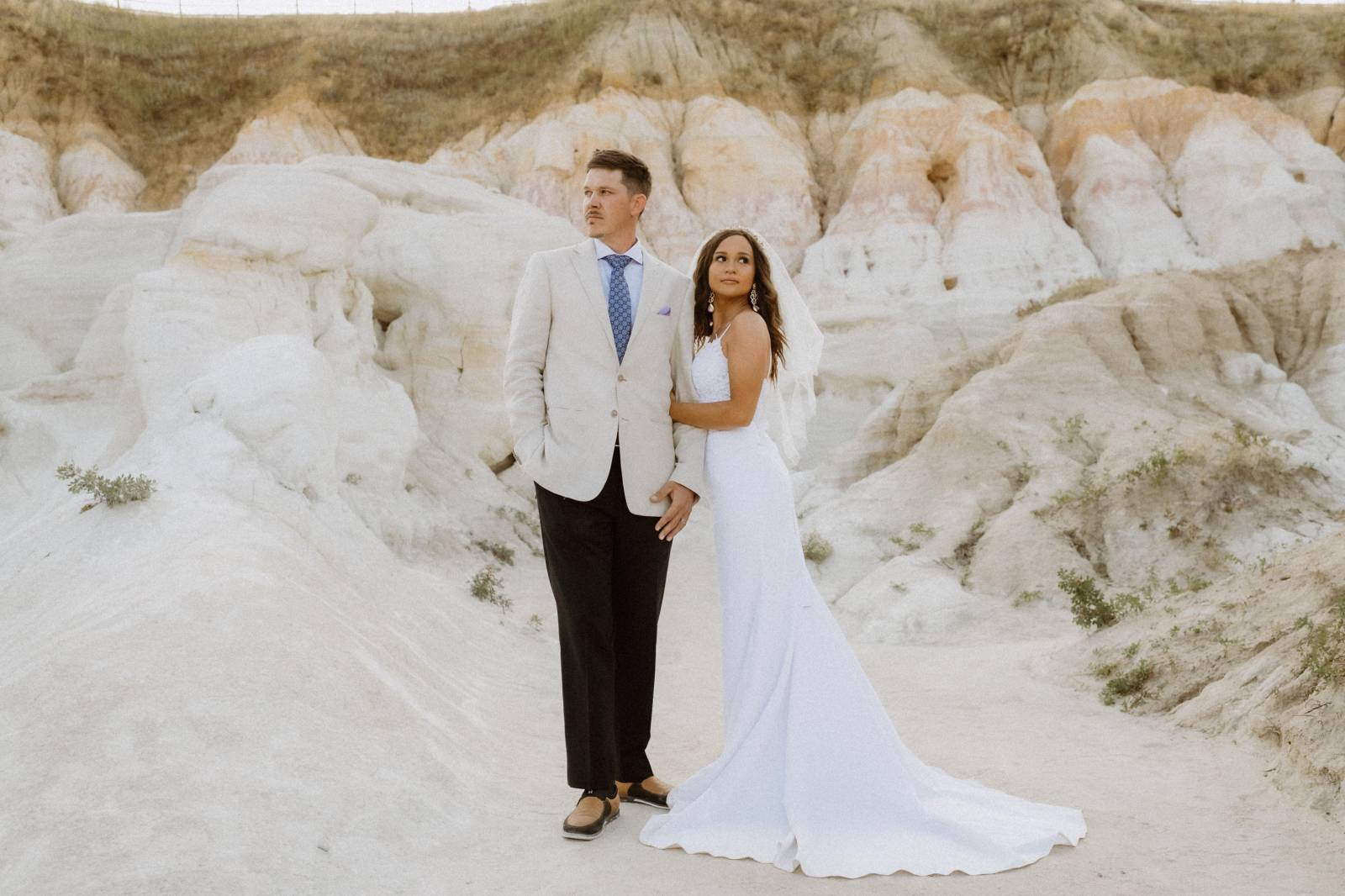 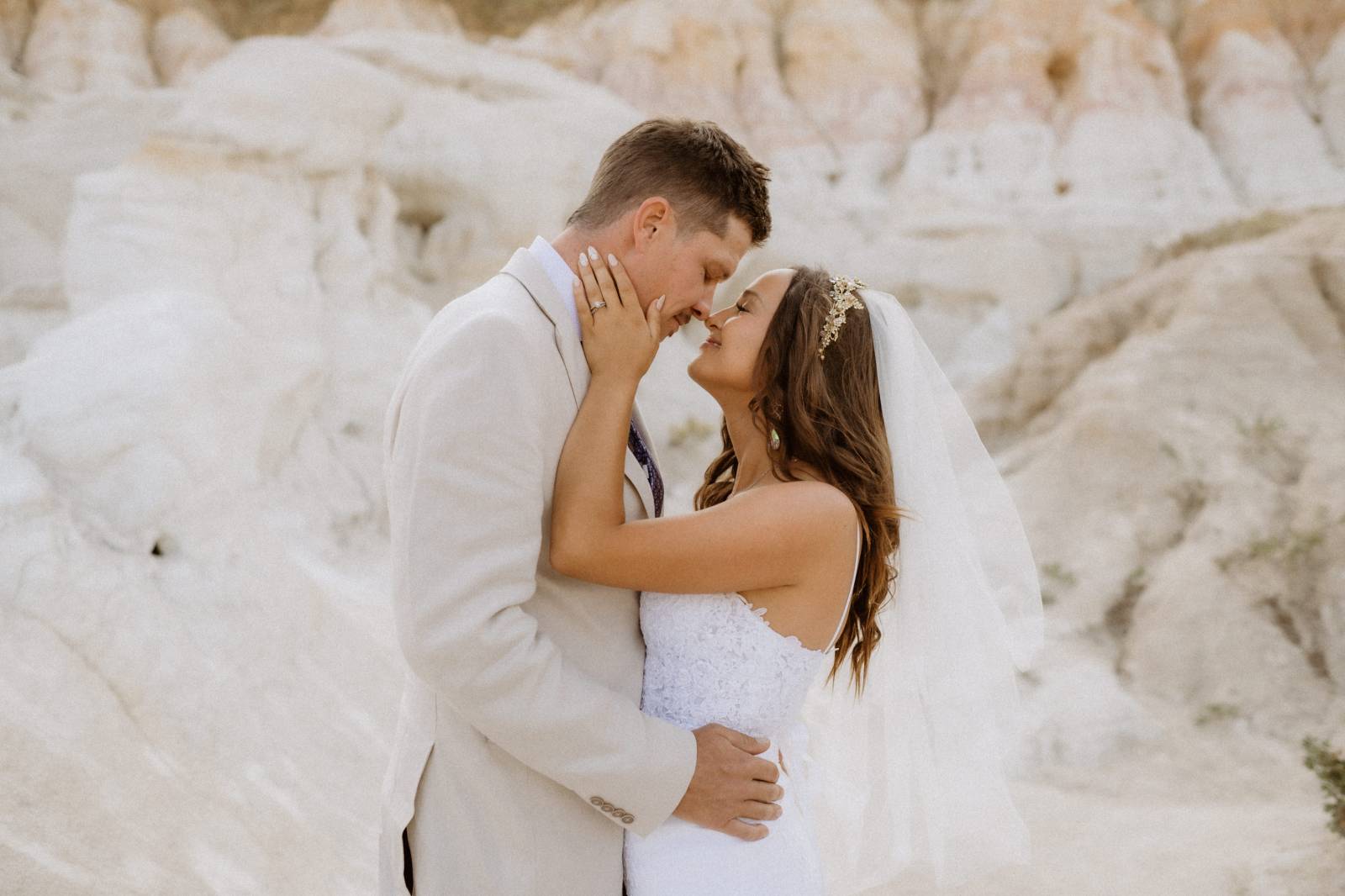 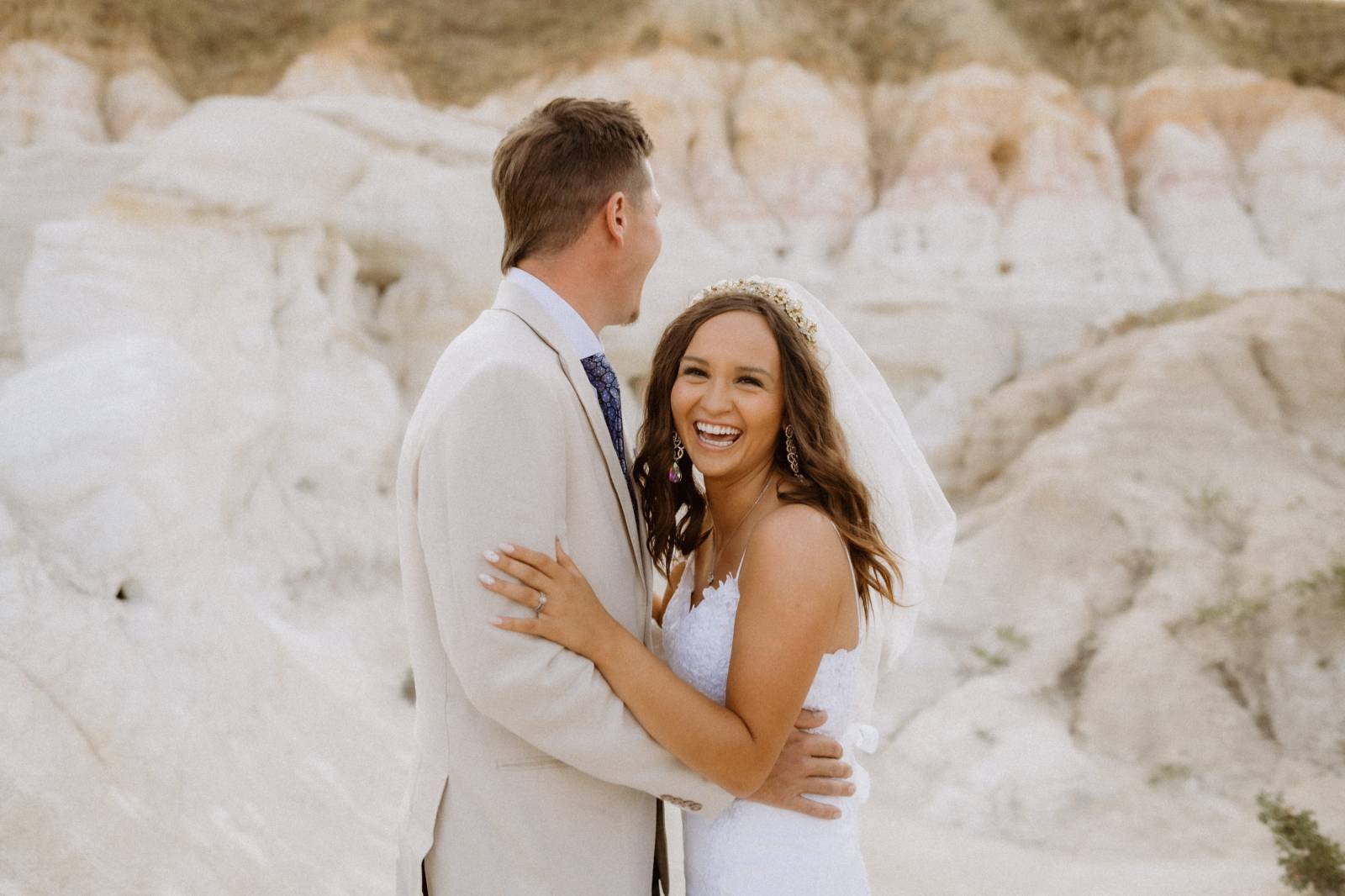 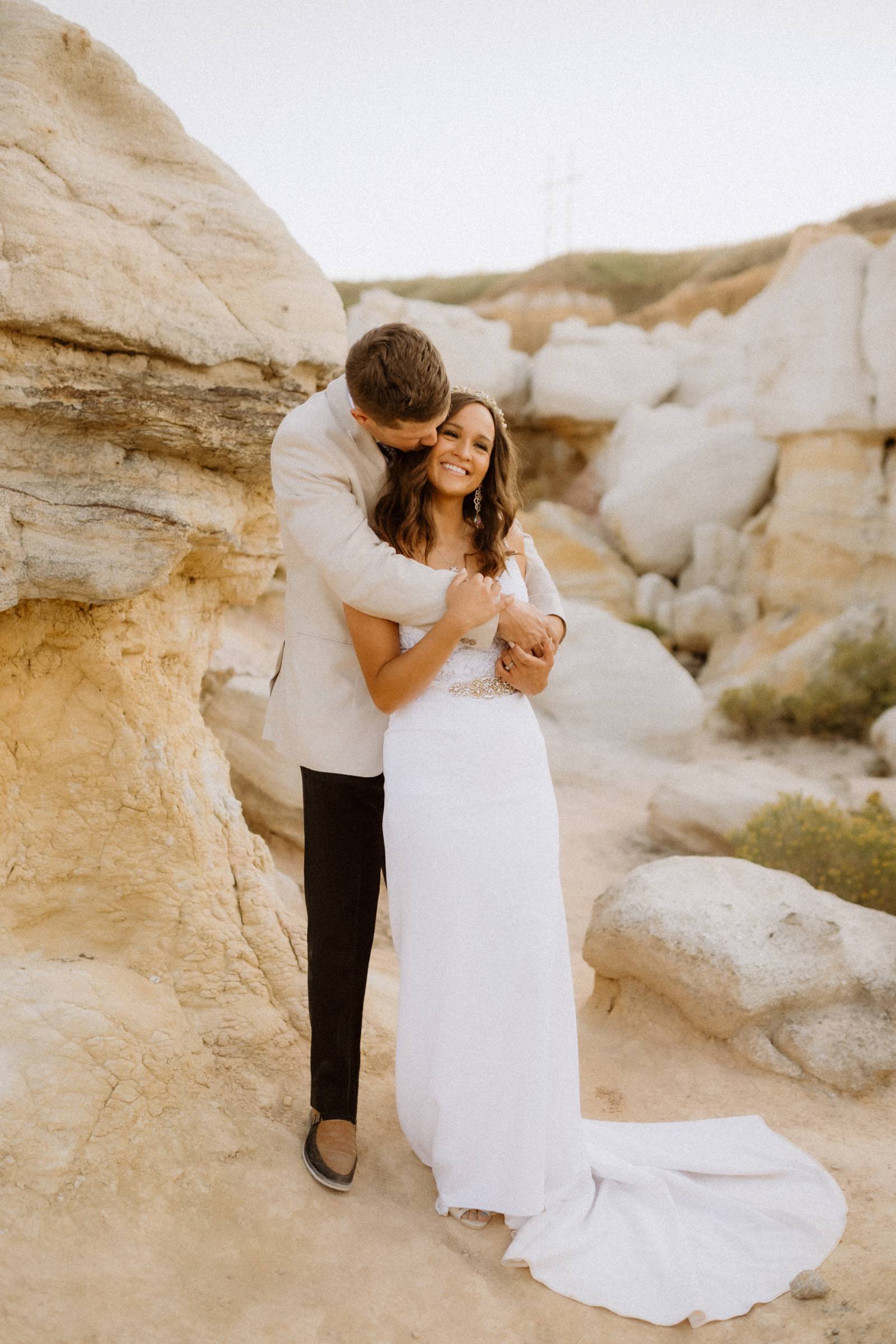 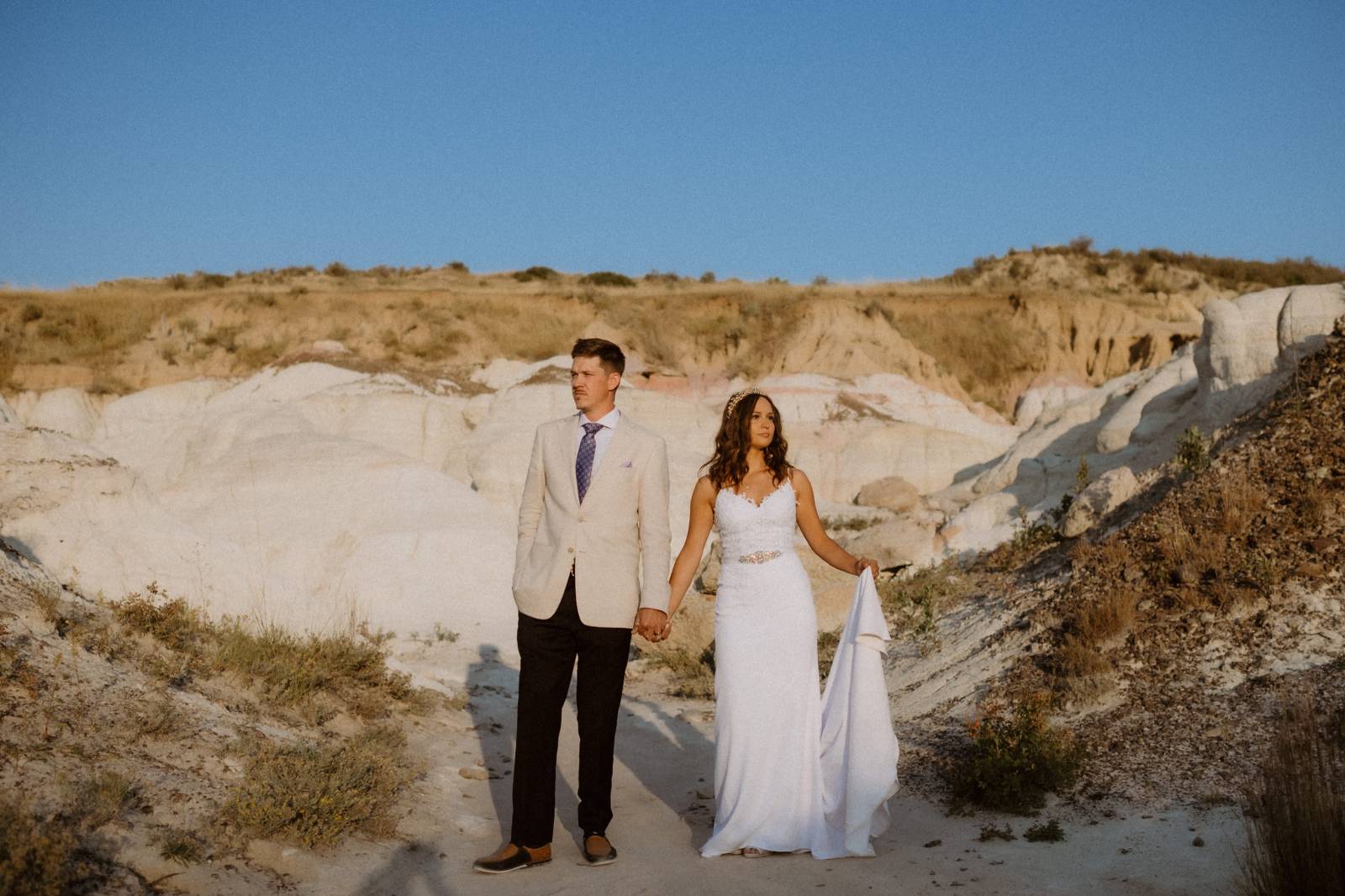 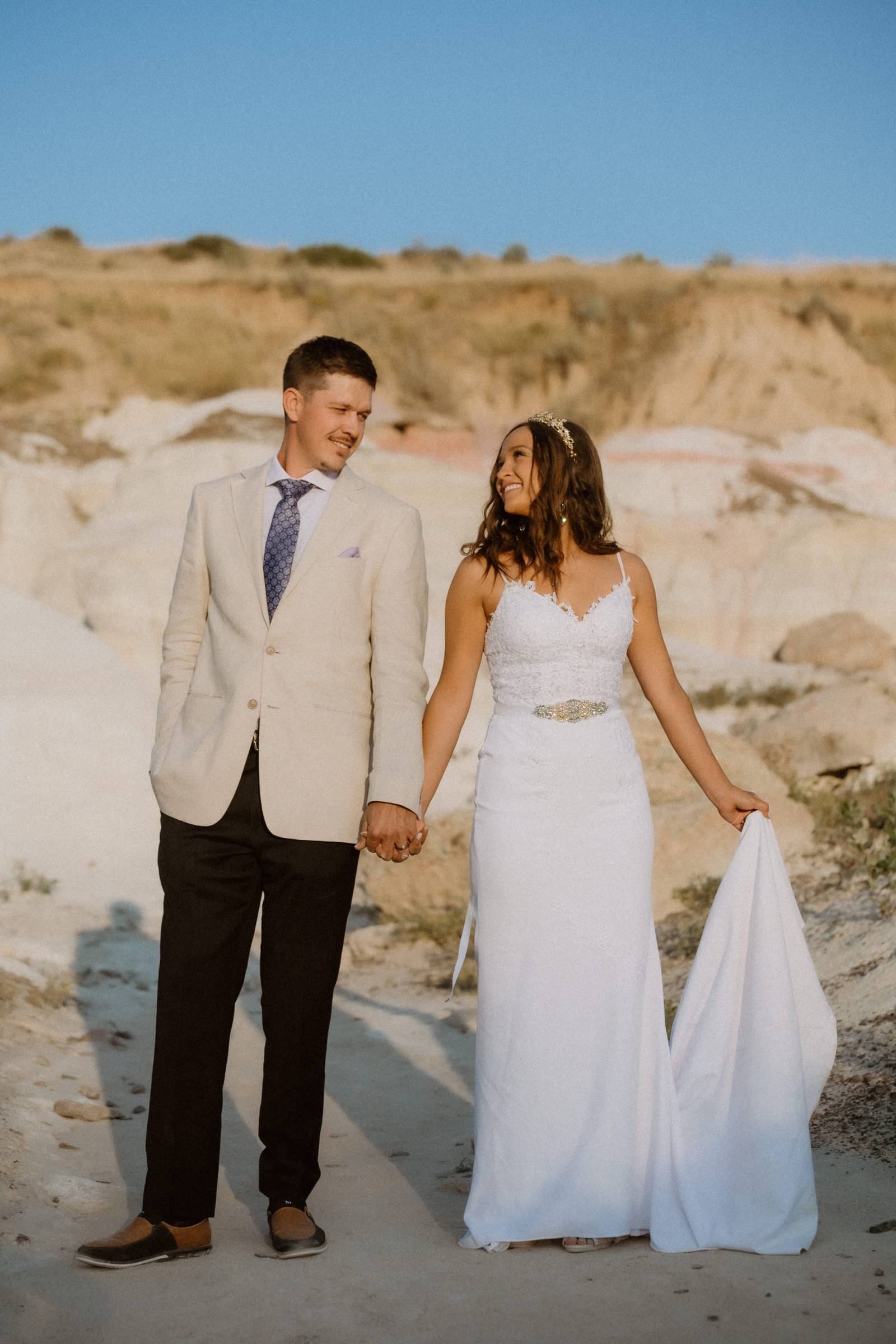 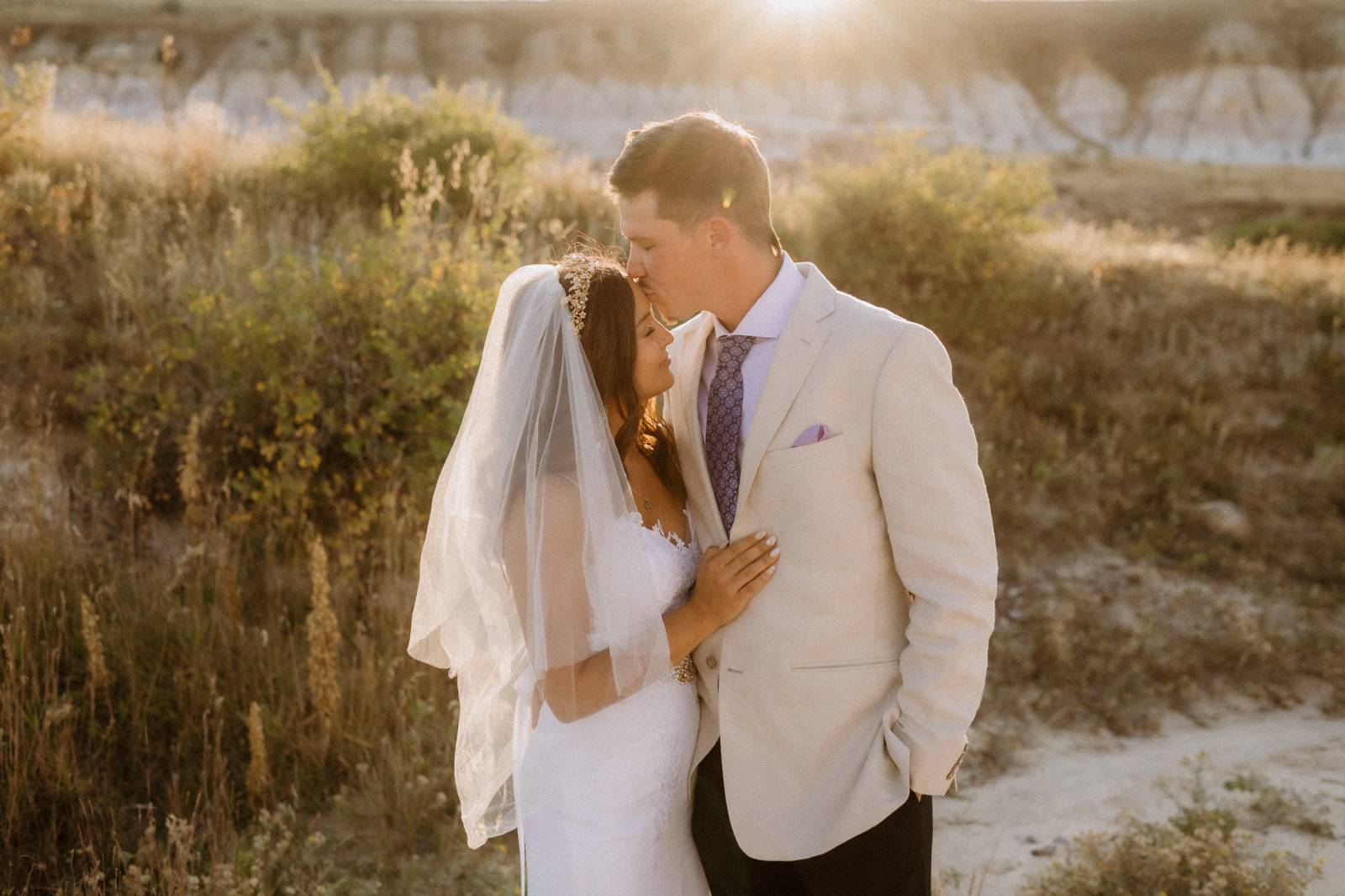