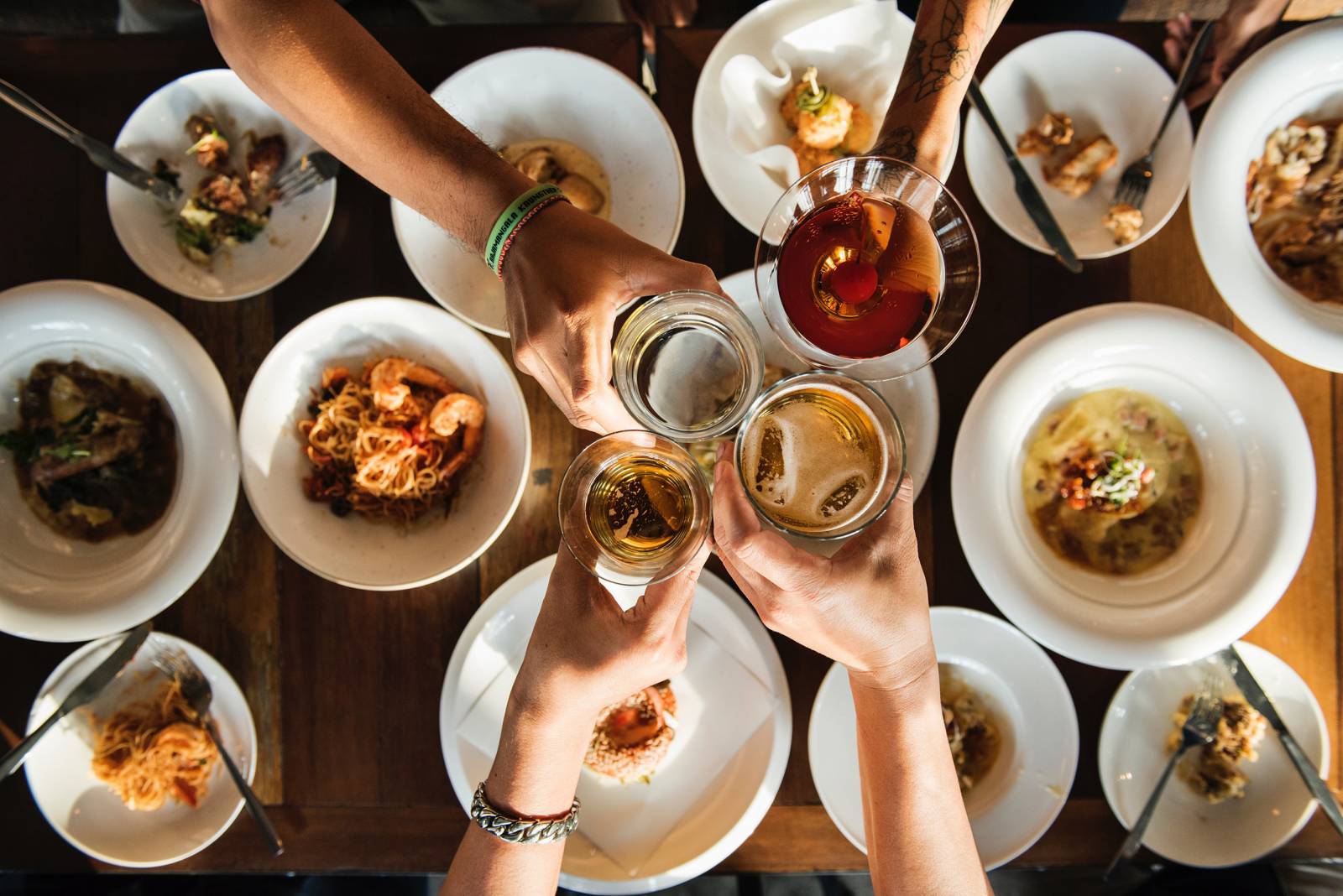 The line-up of guest chefs for the Culinary Hurly Burly includes:

The chefs will donate their time and showcase their culinary talent by creating mouth-watering samplings and beer pairings in an interactive tasting for more than 300 guests. Attendees will have the opportunity to rub elbows with all the celebrity chefs as the evening’s programming kicks off at 6:30pm with tray-passed hors-d'oeuvres in a convivial atmosphere. Wines from Denver’s own Infinite Monkey Theorem will also be available for purchase.

Along with access to every star’s food station, ticket holders will gain entry to musical performances downstairs at the Black Buzzard starting at 8:30pm. Chefs Kalman and Goldman’s headlining band, Foie Grock, will take the stage after the opening act.

An evening of music and mingling, all in the name of charity; proceeds raised from ticket sales will support the Can’d Aid Foundation. Can’d Aid is a publicly funded national nonprofit based in Longmont that spreads people powered do-goodery through Towns, Tunes, Treads + Trails and Love Yur Mama efforts nationwide. The proceeds Can’d Aid receives from the Culinary Hurly Burly will go right back into local Denver Title 1 schools through 2 bike donations and an instrument donation this fall.

According to Oskar Blues Executive Chef and Restaurant Partner, Jason Rogers, “Beyond being a fundraiser for the Can’d Aid Foundation, the Culinary Hurly Burly is an opportunity to engage with our community and showcase the network of culinary talent that complements Denver’s foodie culture. We hope for this to become an annual gathering to build awareness for Can’d Aid’s charitable endeavors.”

Founded and headquartered in Lyons, CO, the Oskar Blues Fooderies division is a brand of the critically acclaimed Oskar Blues Brewery. The landmark of the original Dale’s Pale Ale since 1997 and the originator behind canning craft beer.

Tickets are $100.00 per person. To purchase, visit  bit.ly/thehurlyburly